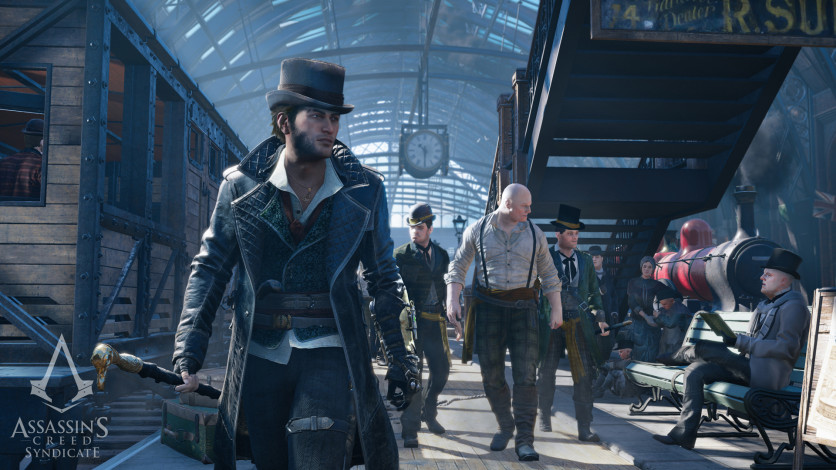 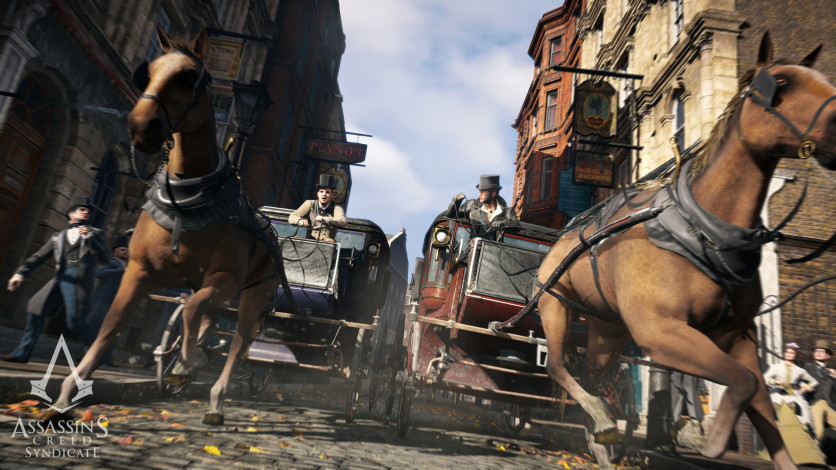 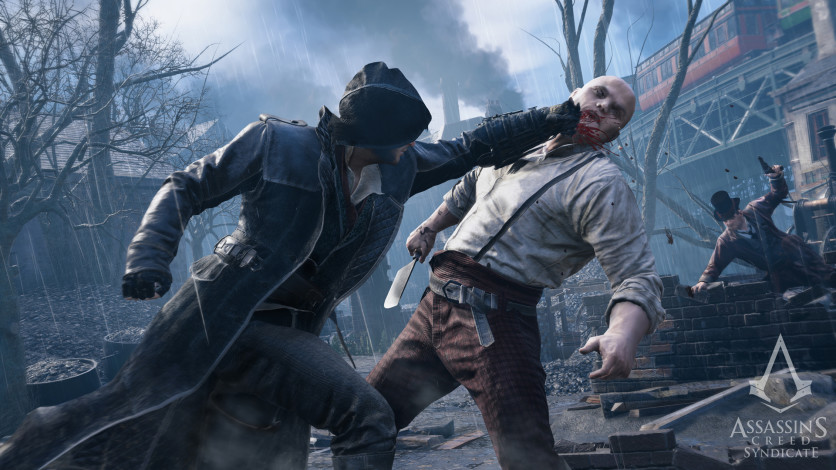 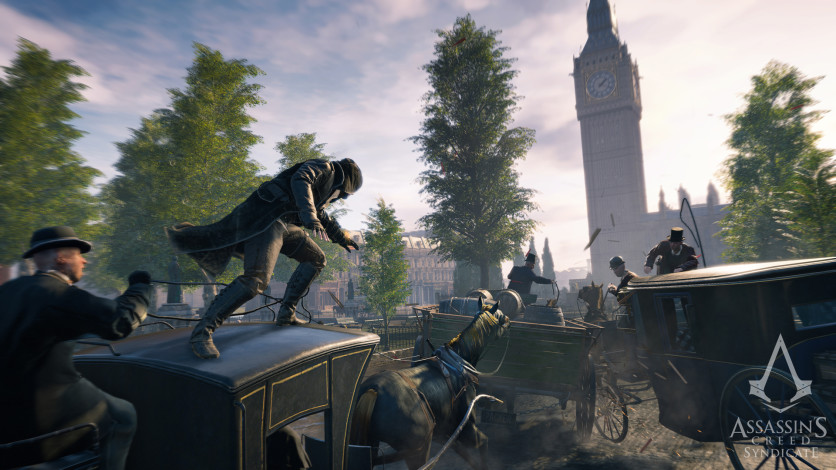 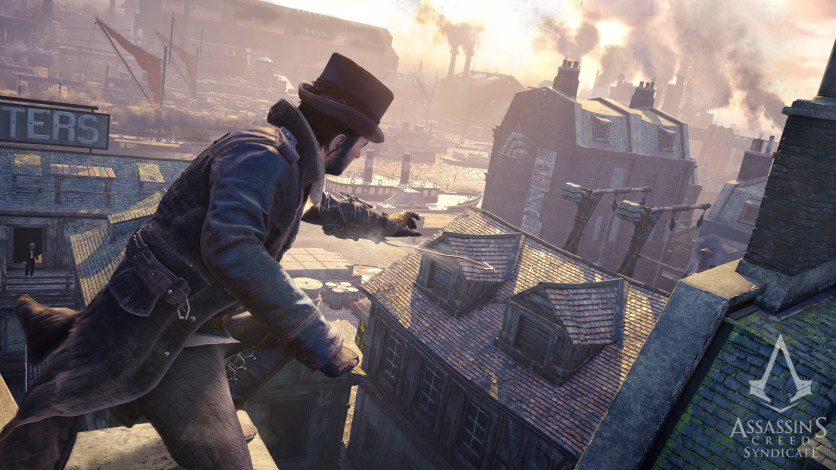 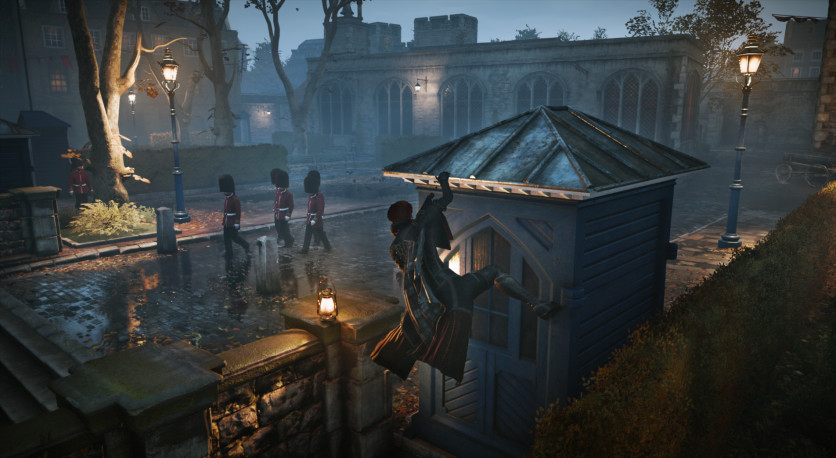 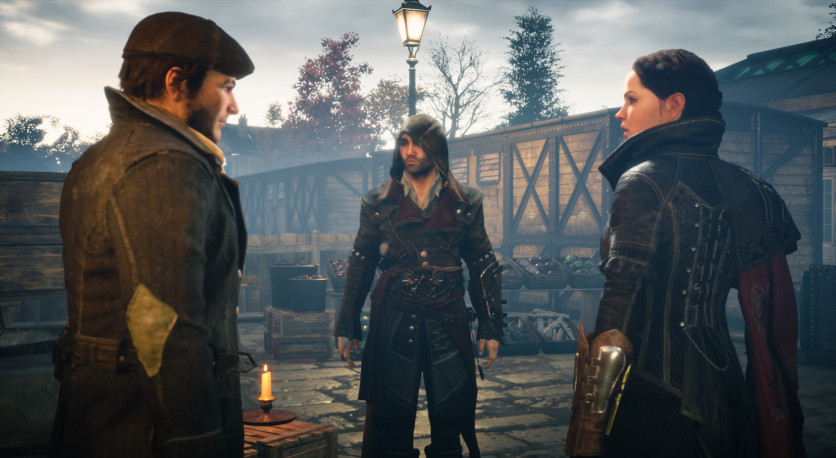 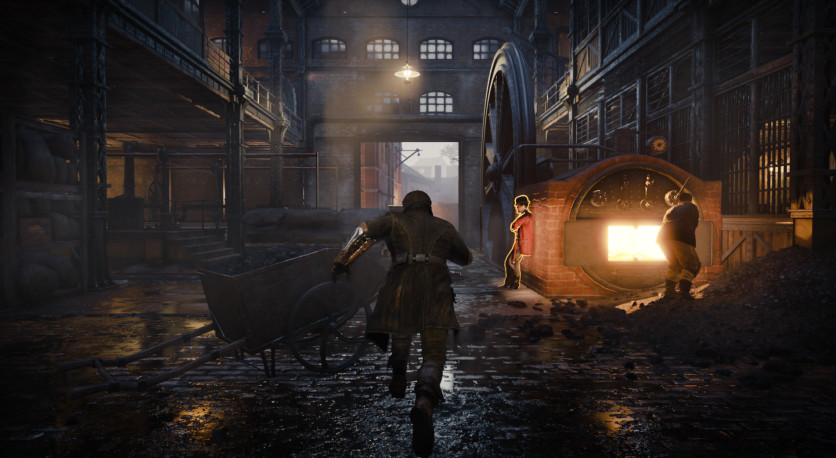 Not everyone will be able to enjoy the benefits of London's development. Although it is the fuel of the British Empire, the workers are no more than legalized slaves who make a profit for a minority. Living in misery and dying young, the lower class joins in protest and forms a new kind of family, the gangs, who turn to a life in the underworld, in their struggle to survive.

It is there that the Assassins come to rekindle an ancient conflict involving the leaders of London, these events change course throughout modern history, from the underworld to the highest class.

Featuring Jacob Frye, who with the help of his twin sister Evie, will change the fate of millions in Assassin's Creed Syndicate. Rise and lead the underworld to end the realm of corruption in London!