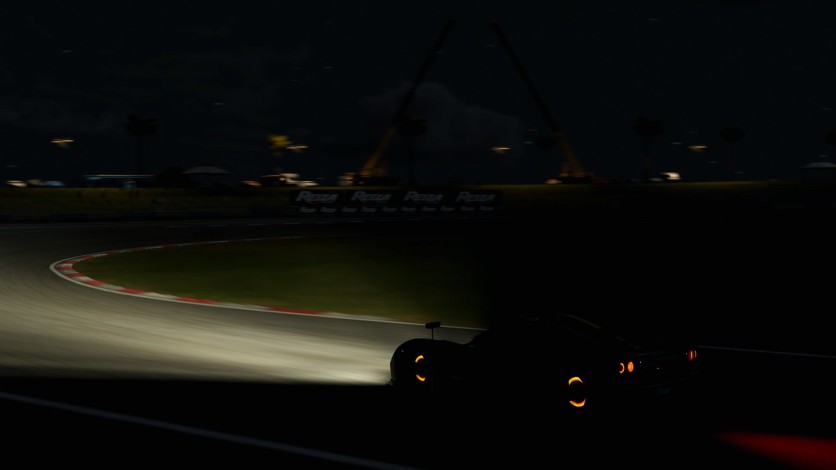 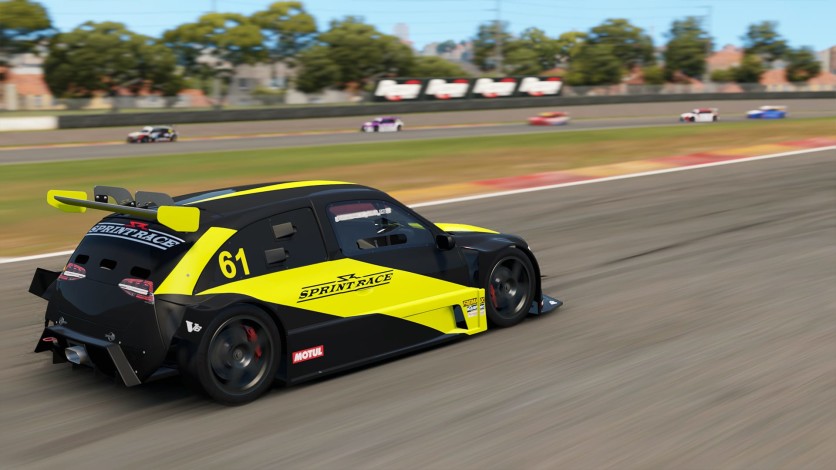 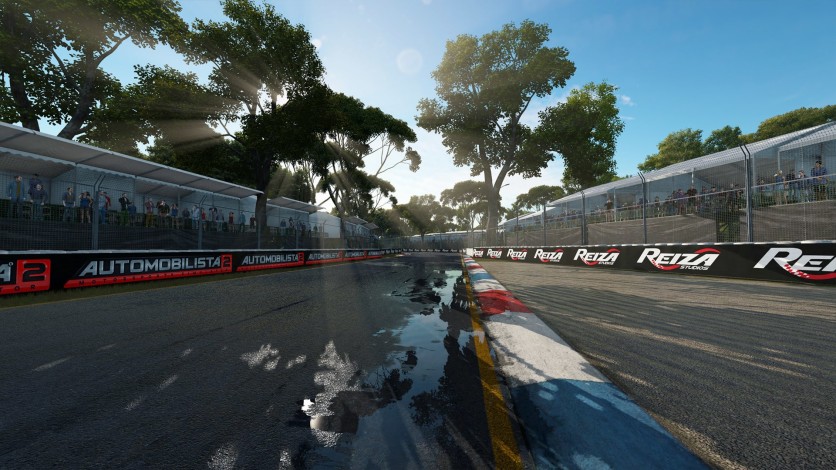 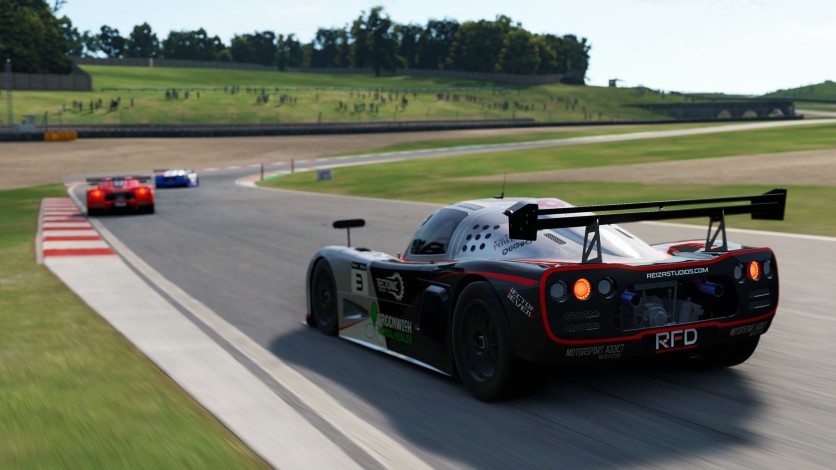 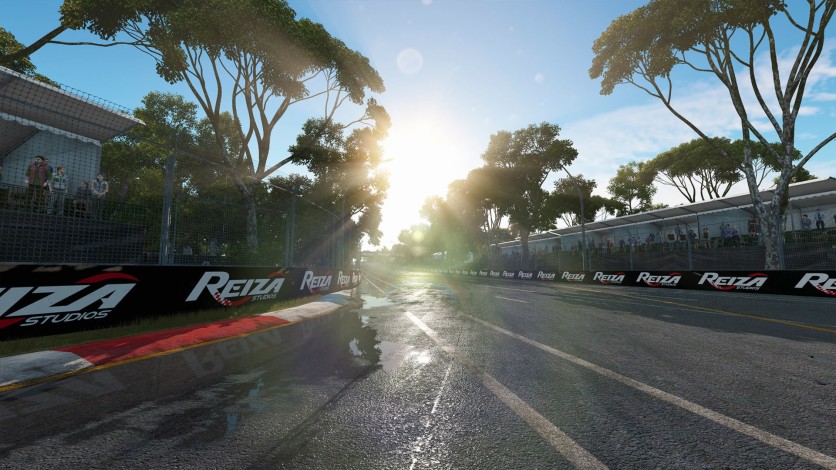 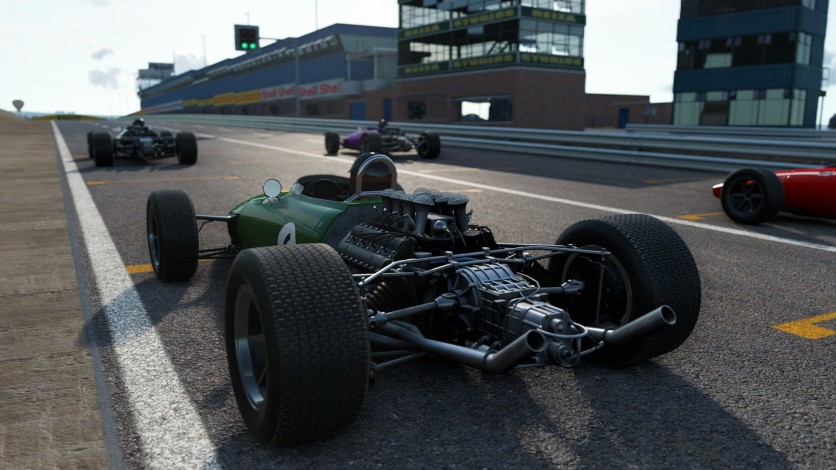 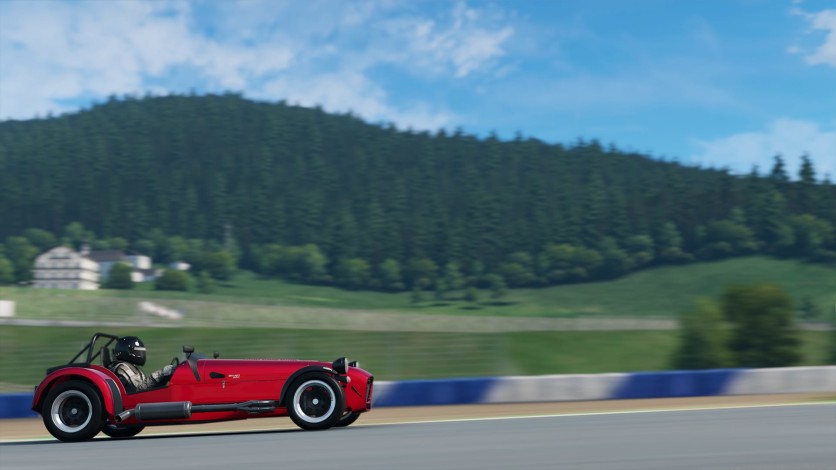 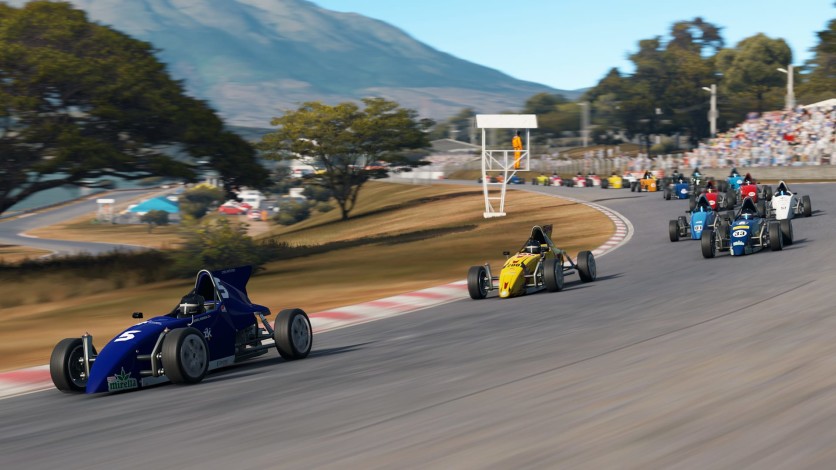 Automobilista 2 is the culmination of a project developed over the course of nearly a decade. At its core, it is a comprehensive simulation of the brazilian motorsports scene, featuring all major brazilian racing series, race tracks and manufacturers.

Packing an even larger roster of diverse cars and tracks than its predecessor, Automobilista 2 ventures further into the best of international motorsports, including prestigious brands along with iconic venues such as Brands Hatch, Mount Panorama and Imola, at the same time continuing to explore the more exotic and exciting forms of motorsports from around the world.