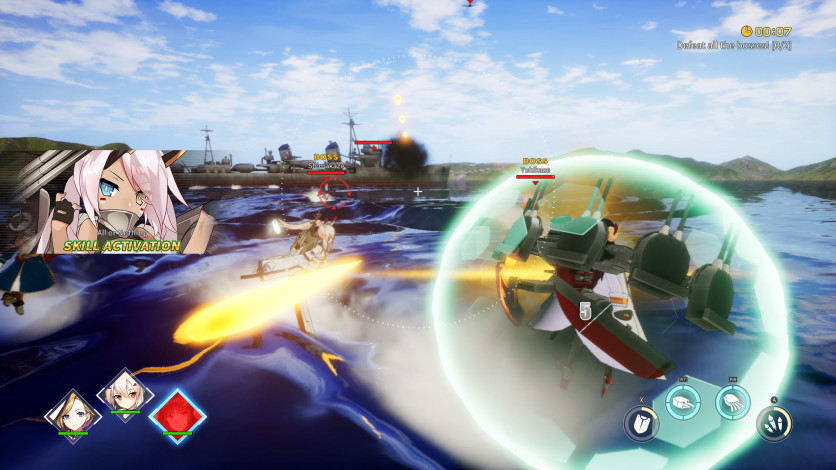 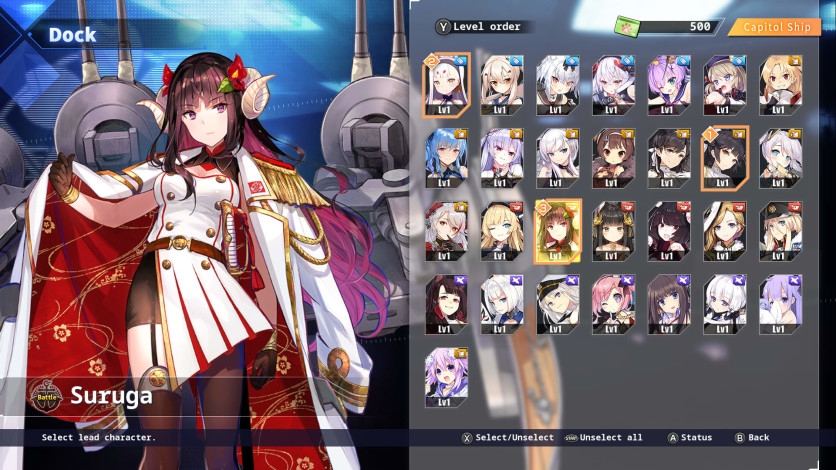 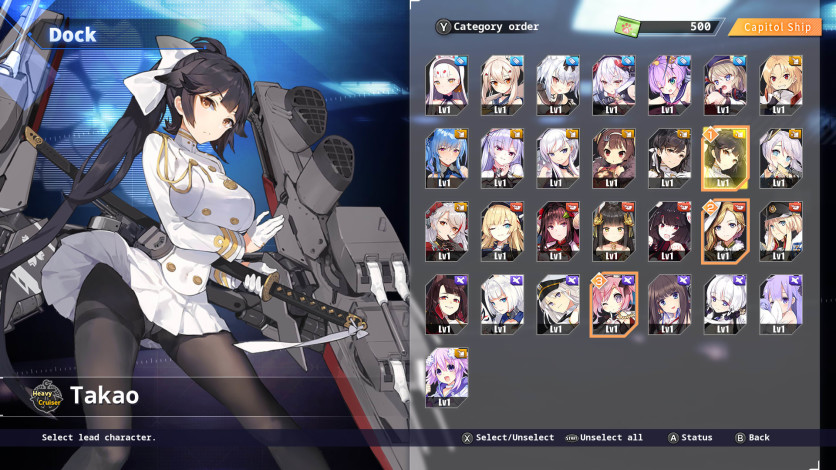 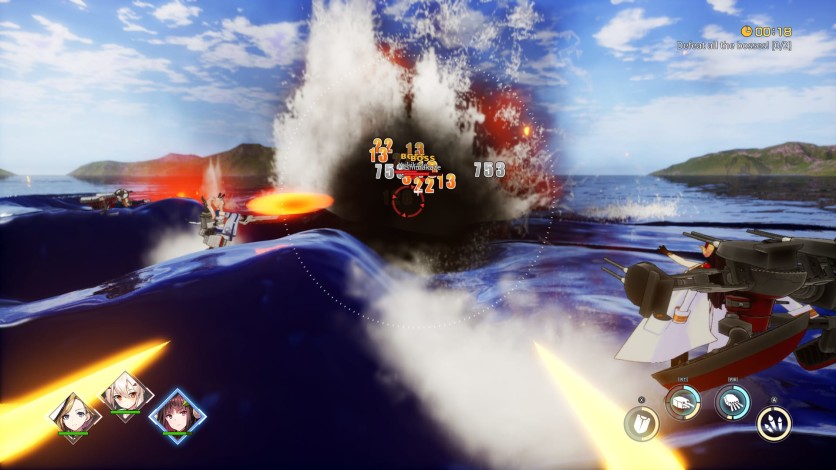 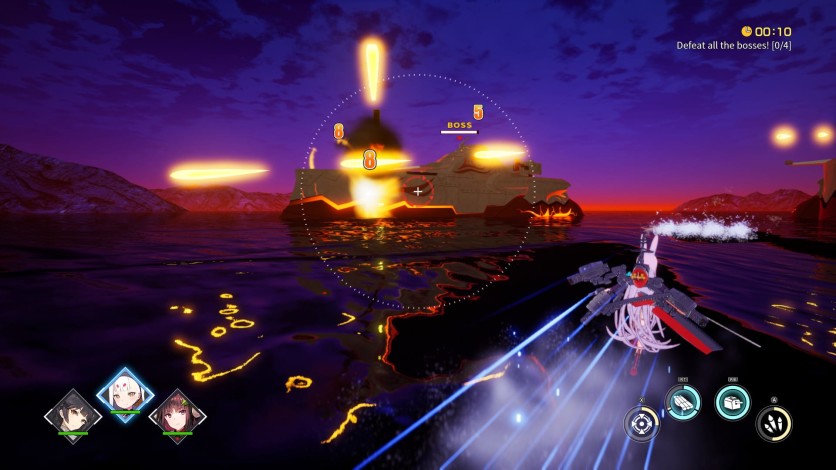 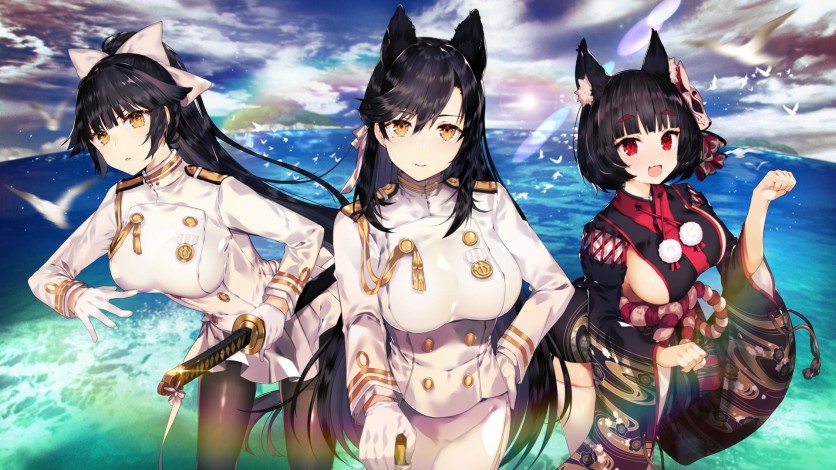 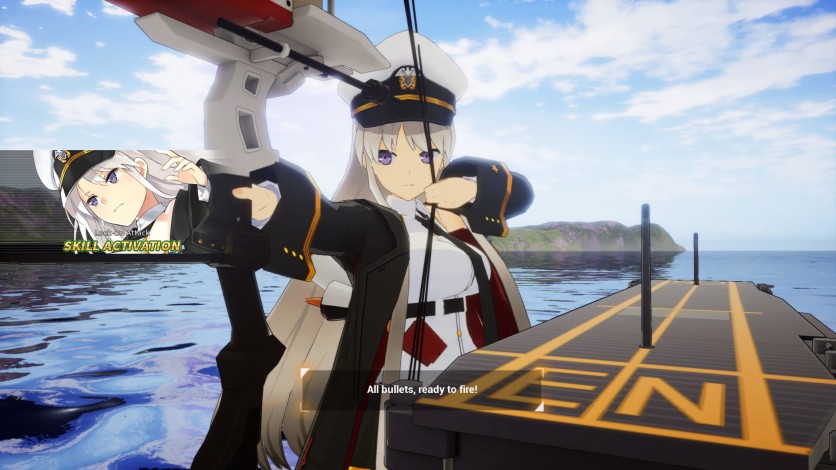 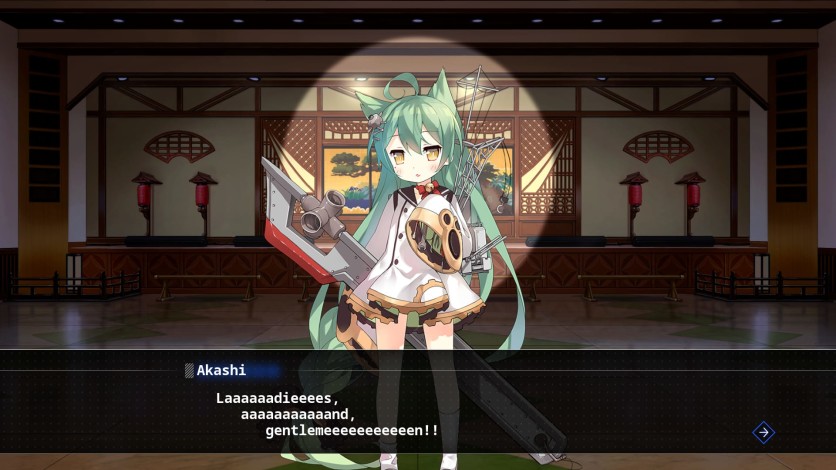 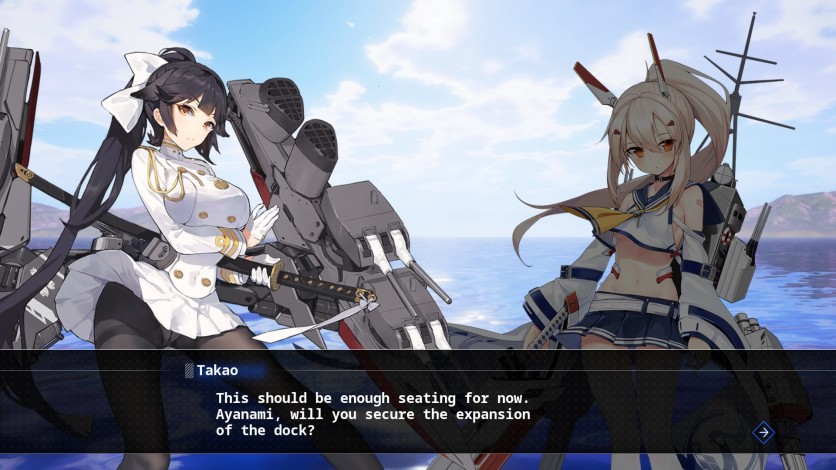 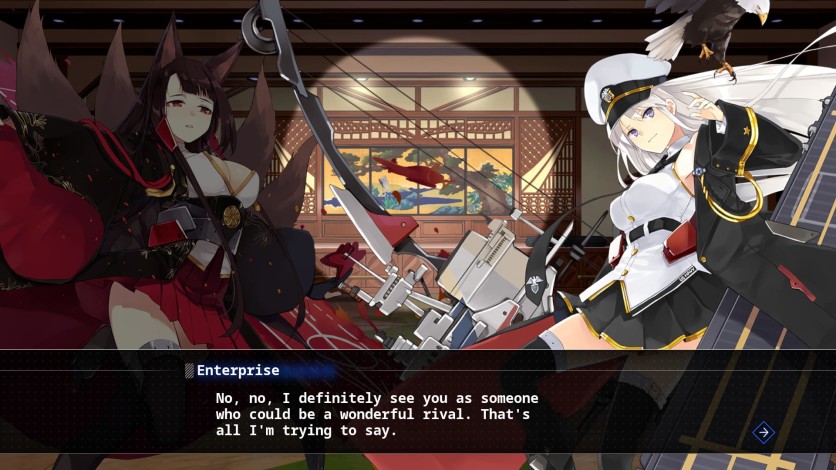 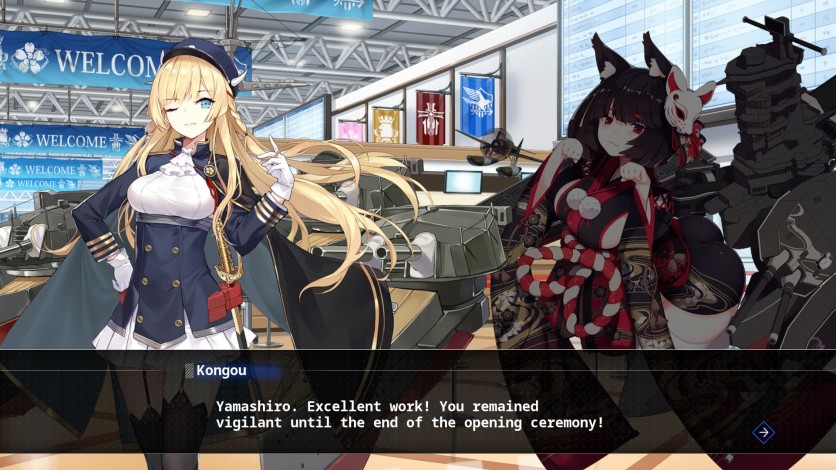 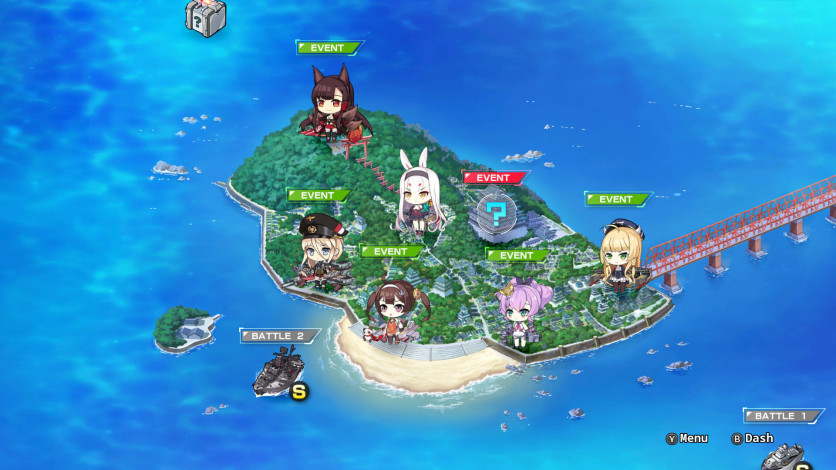 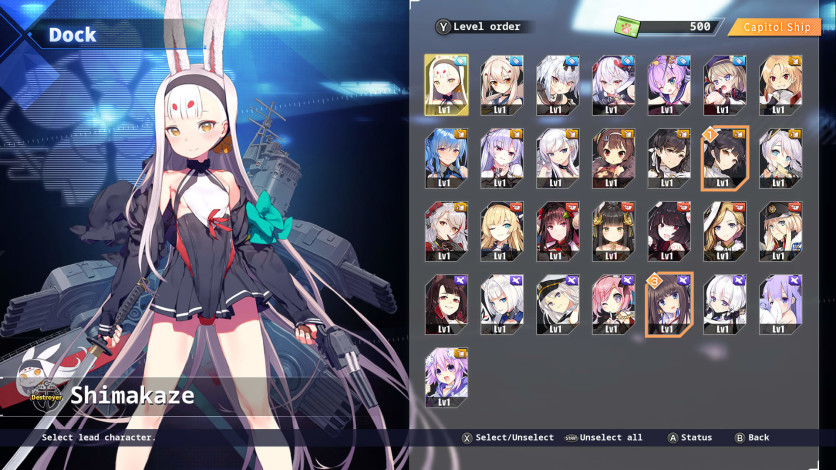 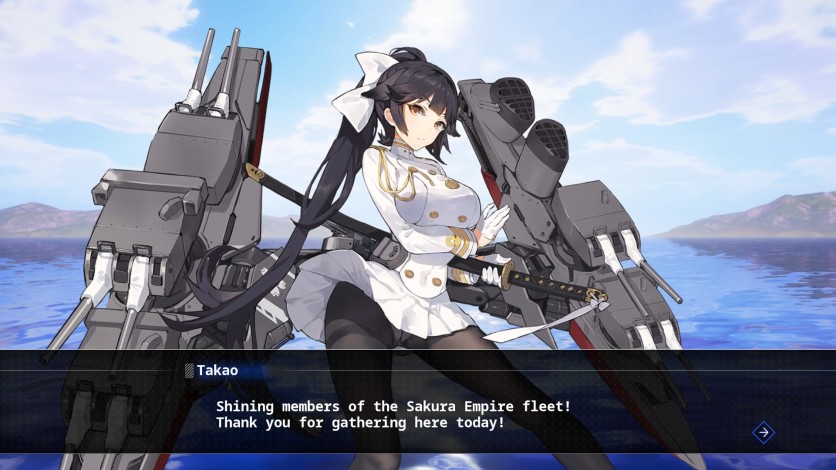 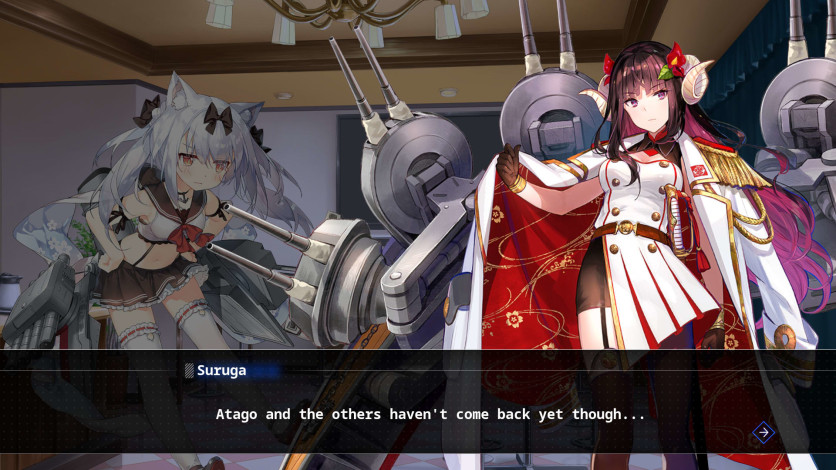 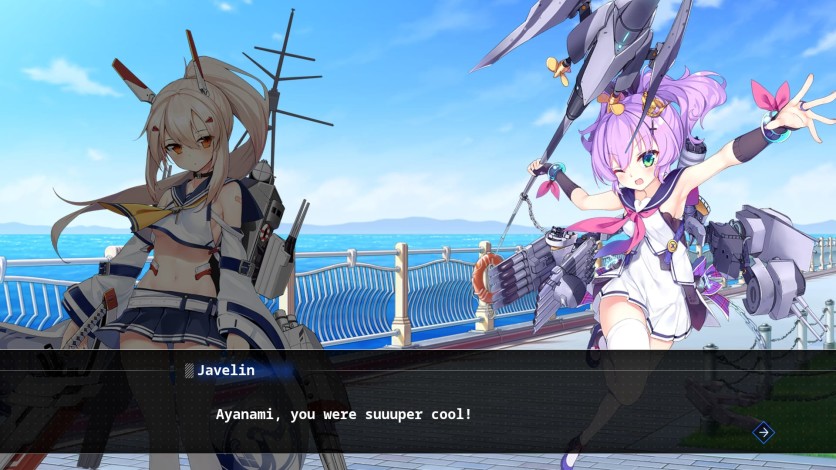 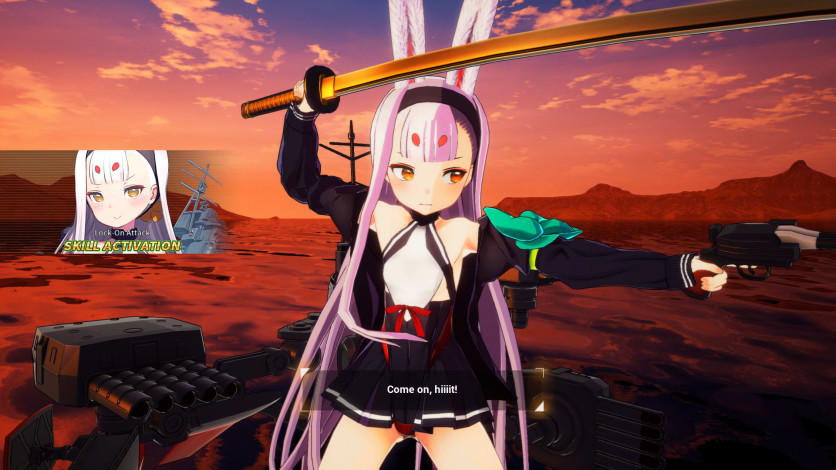 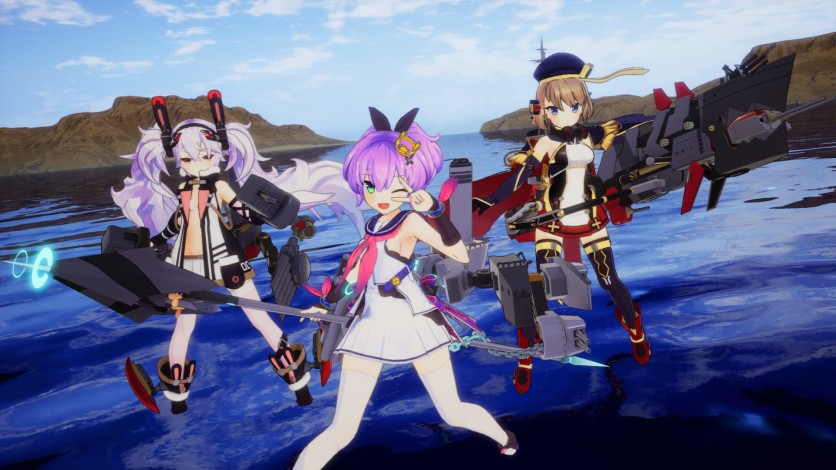 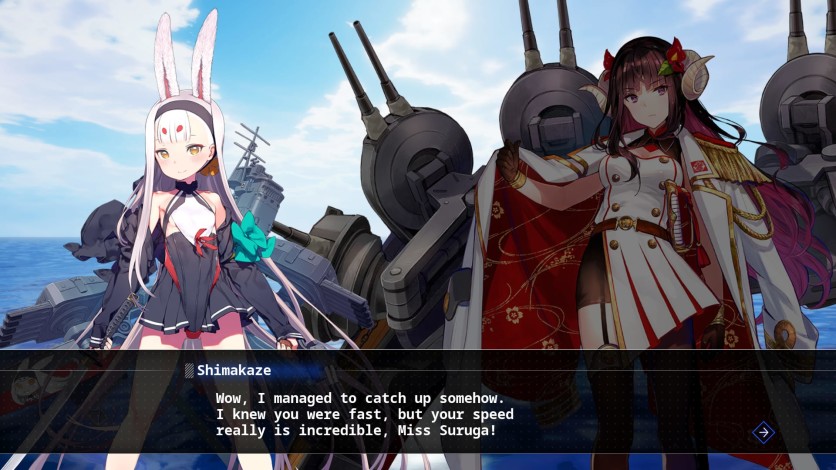 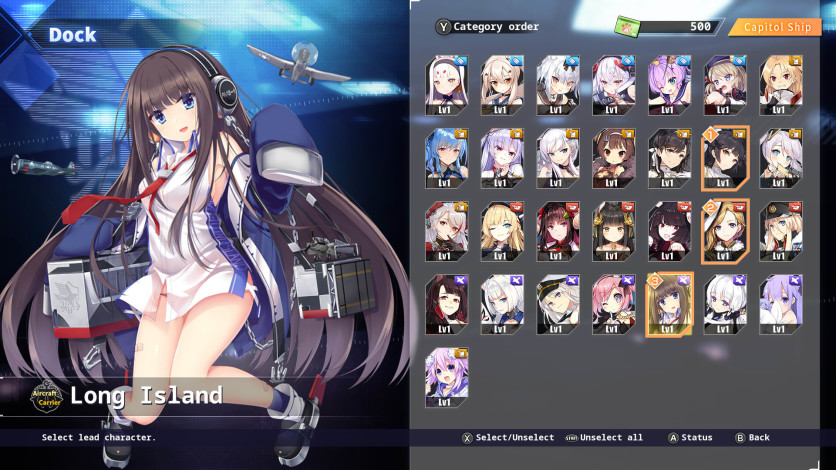 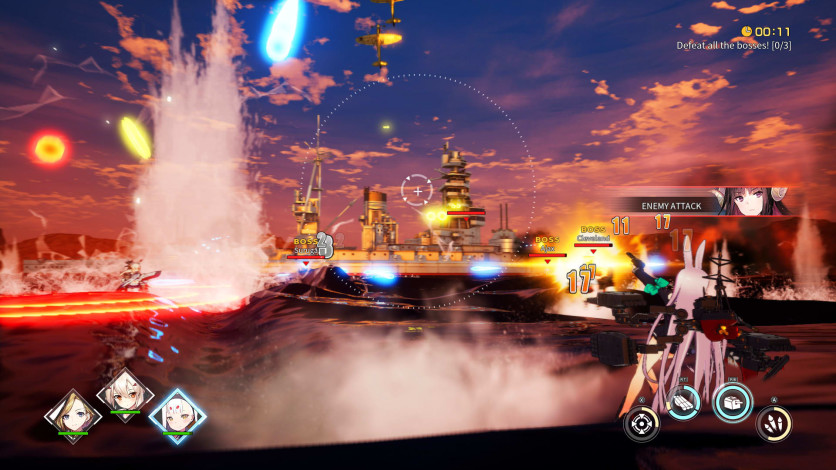 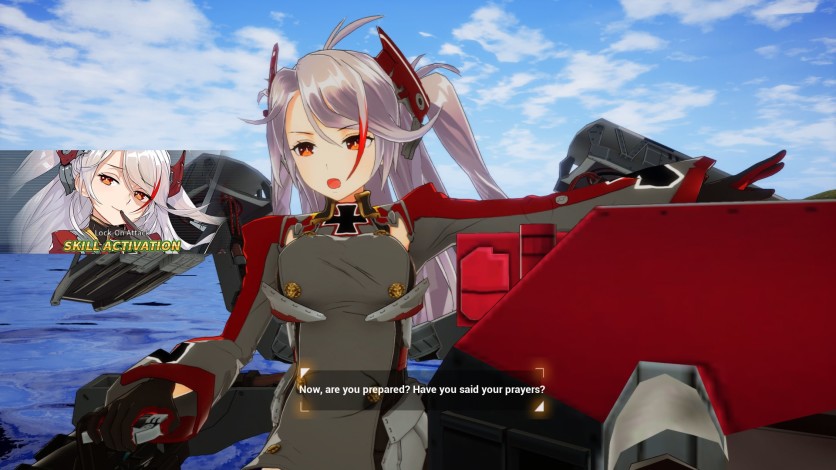 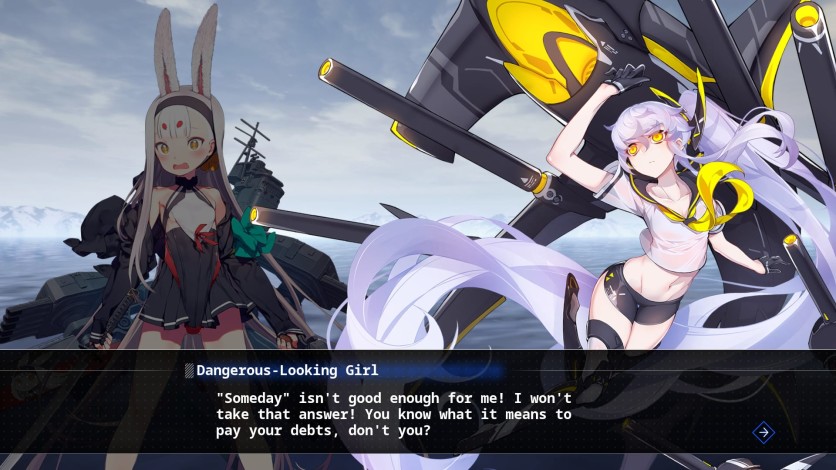 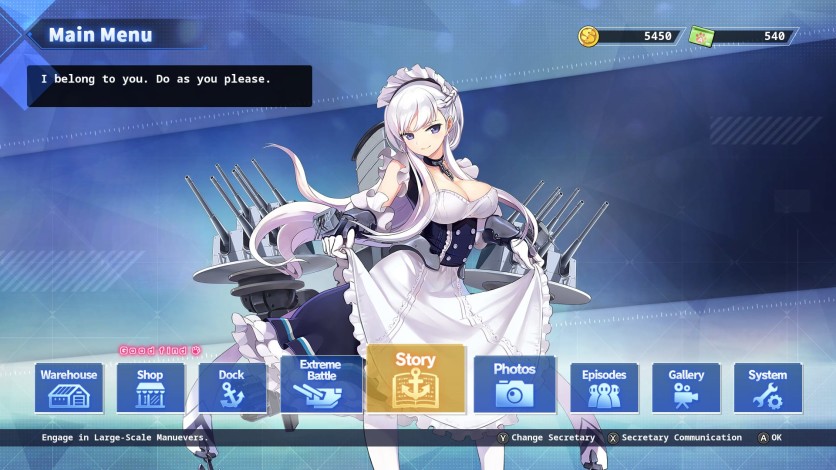 About Azur Lane: Crosswave: Taking place in a world where personified battleships from across the globe duke it out, Azur Lane: Crosswave takes the spirit of the mobile game and uses the Unreal Engine to bring its characters to life in a massive 3D world, so fans can see them like they’ve never seen them before. The in-game character designs will also feature cel-shaded anime style 3D graphics that stay true to the original art.

About Azur Lane: Azur Lane is a side-scrolling shooter created by Shanghai Manjuu and Xiamen Yongshi, originally released in 2017 for iOS and Android platforms. The Shanghai-based publisher, Yostar, published the Japanese and English version of the mobile game, popularizing the game to more mobile users across the world. The game takes place in a world where personified battleships from around the globe engage in side-scrolling shooter gameplay.

Story: Enter the four nations: Eagle Union, Royal Navy, Iron Blood, and Sakura Empire. The military of each nation marched towards yet another season of diligent training. Suddenly, in the middle of their normal routines, a Joint Military Exercise was enacted. In this monumental event, a select few from each nation were chosen, causing all of them to train even harder in anticipation of rigourous battles ahead. But how did this event come to exactly? Are there ulterior motives at play?