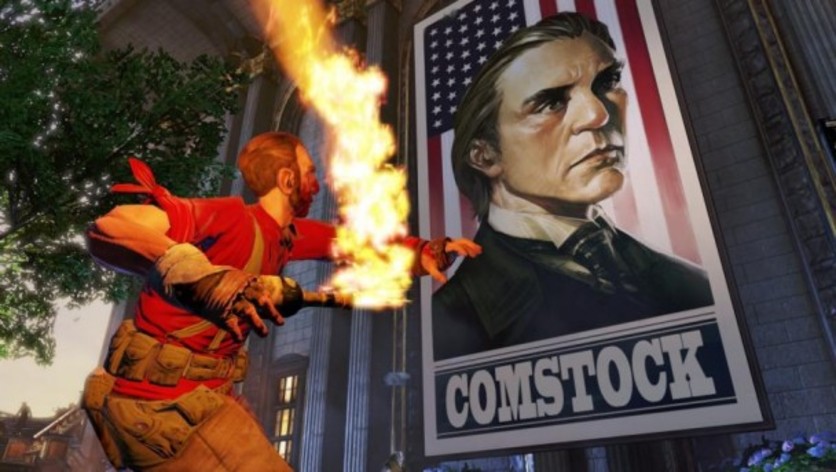 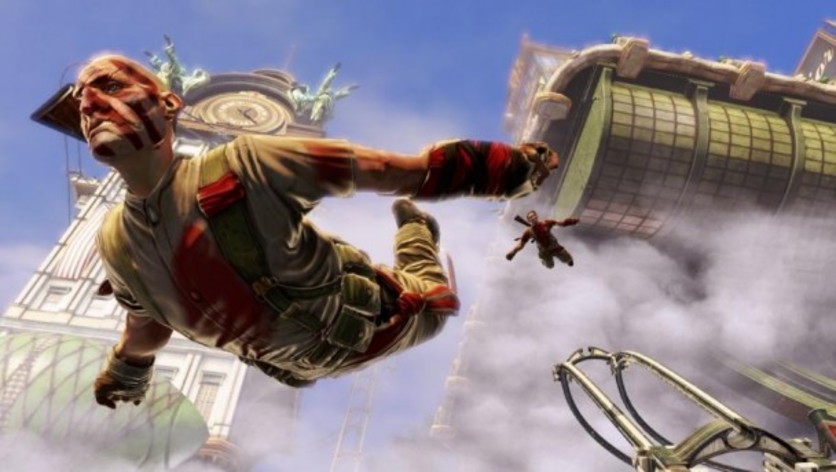 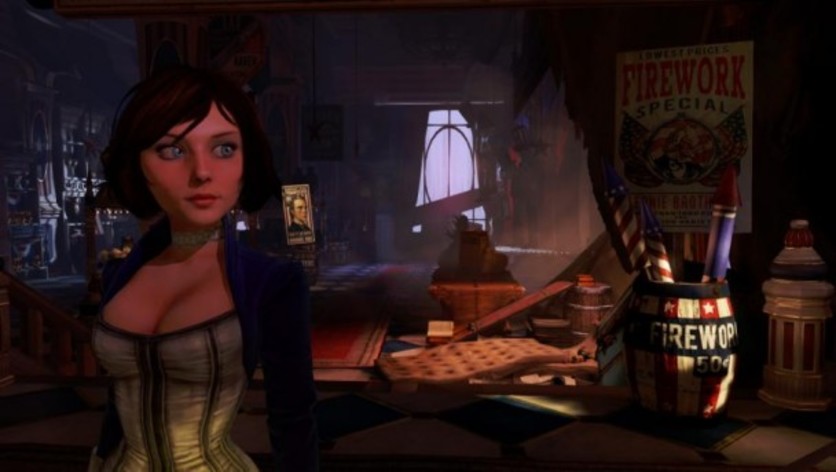 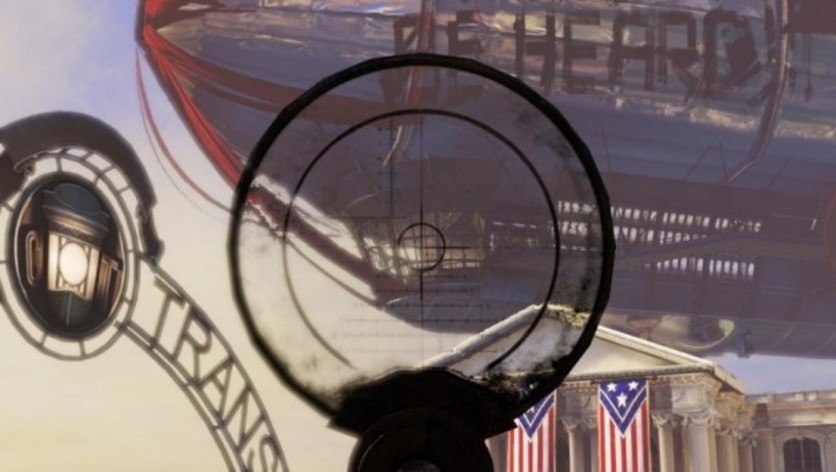 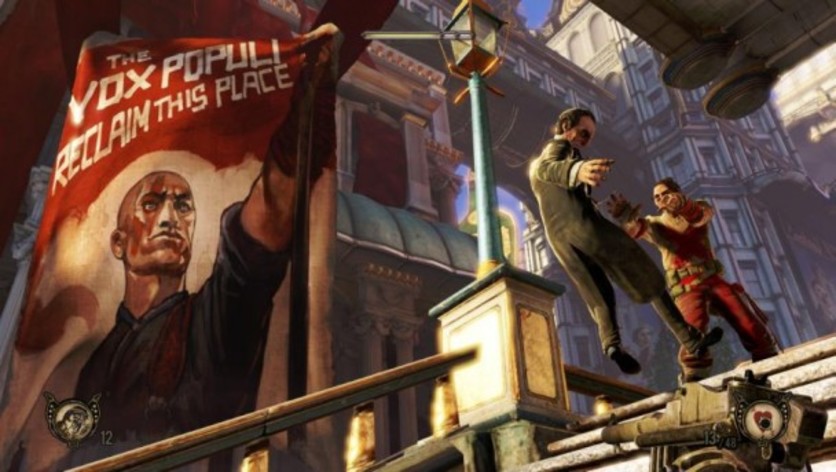 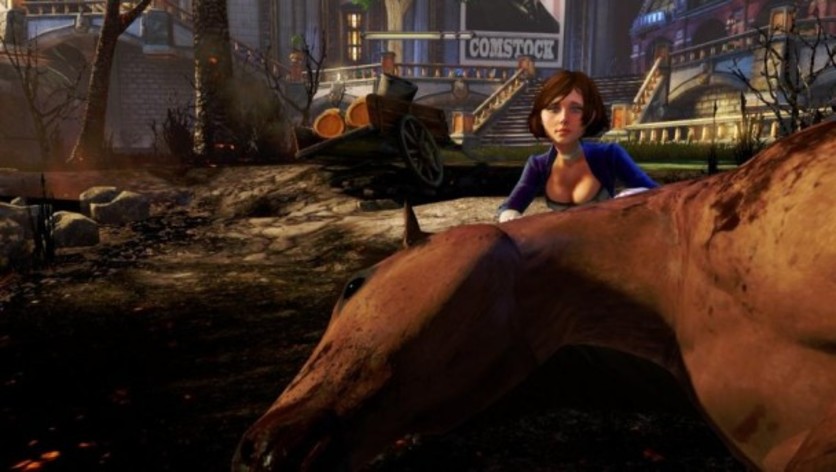 BioShock Infinite: Clash in the Clouds

The year is 1912. With the United States emerging as a world power, the City of Columbia is a strong symbol of American ideals, cast among many applause by an excited audience. But what begins as an enterprise of hope in a short time becomes a disaster, while the city disappears in the clouds and its whereabouts is unknown.

One of the greatest achievements of American history, it has disappeared without a trace. The player takes on the role of Pinkerton's official agent, Booker DeWitt, sent to Columbia to rescue Elizabeth, a young woman imprisoned there since childhood. He will develop a relationship with Elizabeth, increasing his abilities alongside hers so that the couple can escape from a city that literally fell from the heavens. DeWitt will learn how to fight enemies in high-speed battles through the skies, engage in combat both inside and between the clouds, and harness the power of dozens of new weapons and abilities.