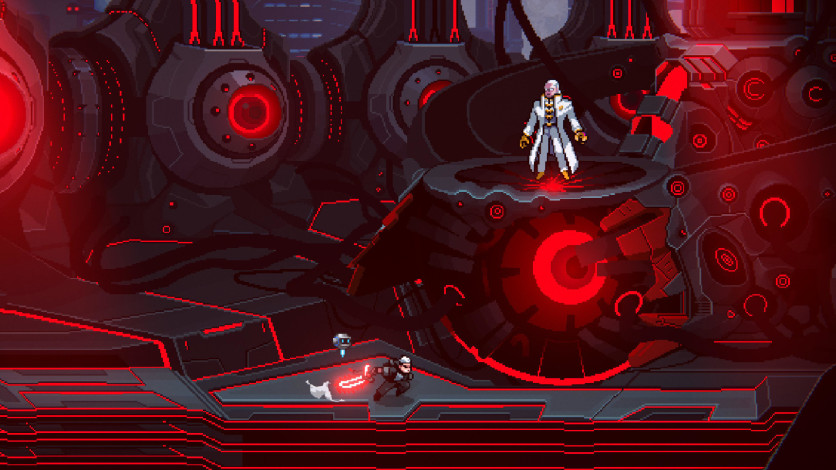 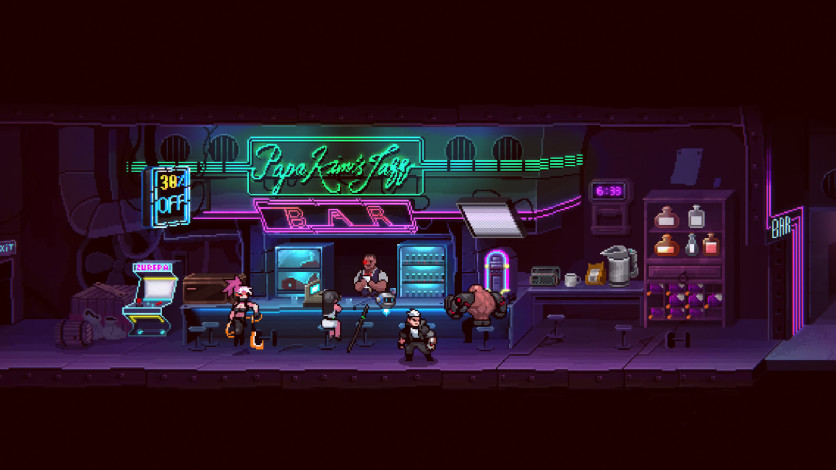 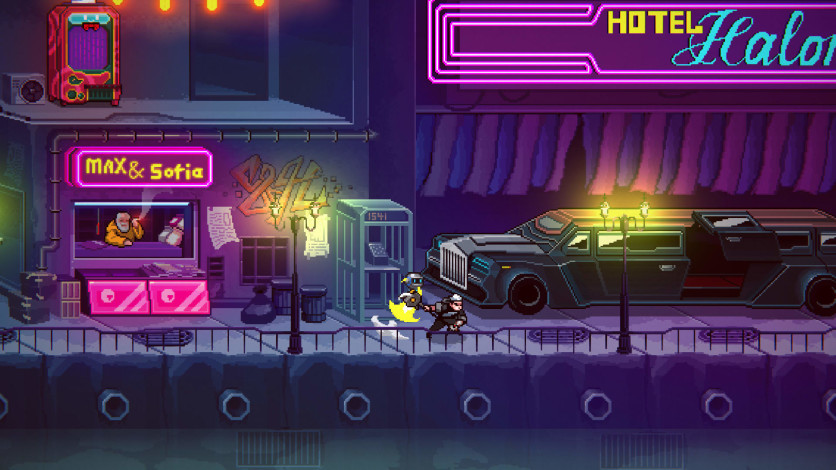 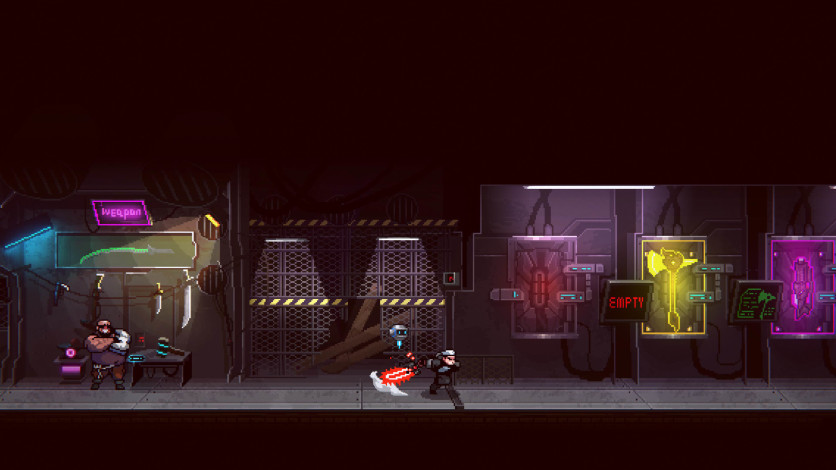 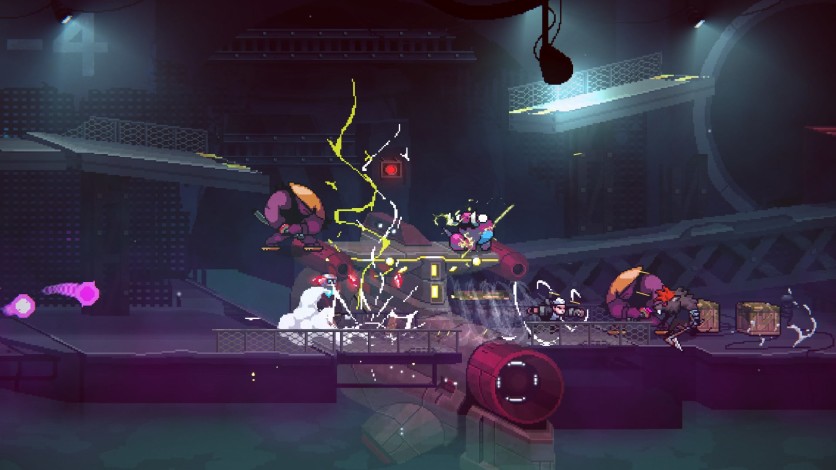 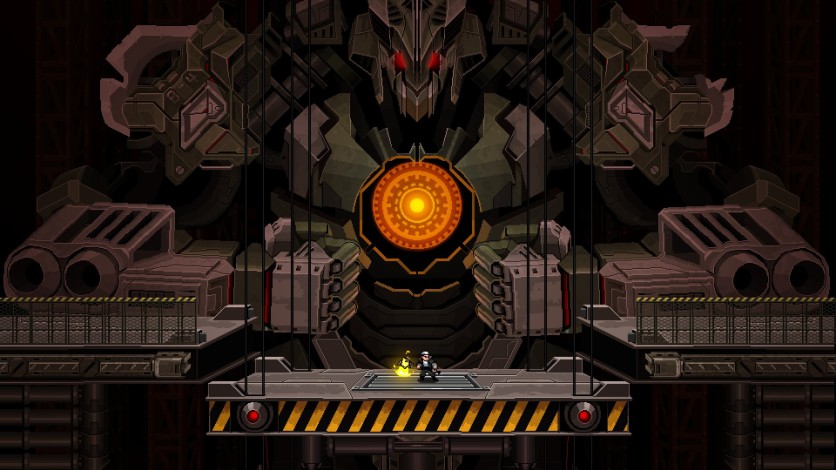 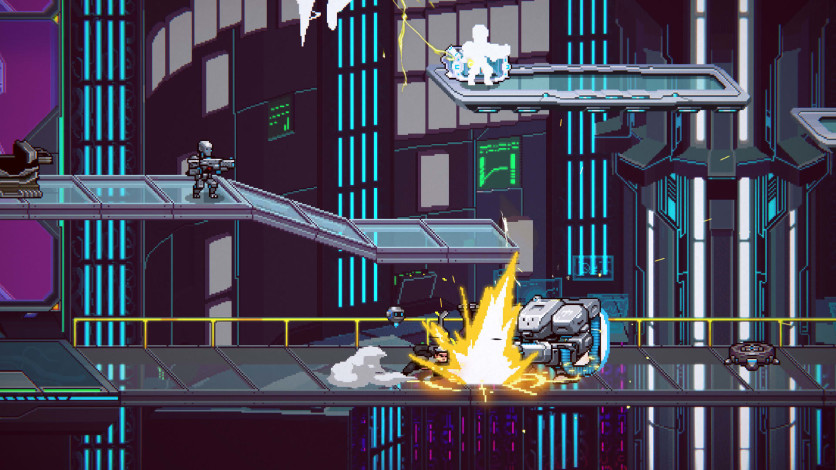 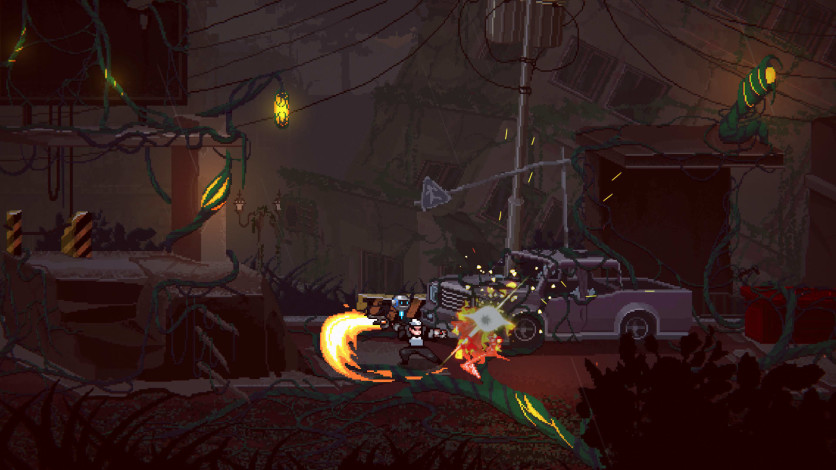 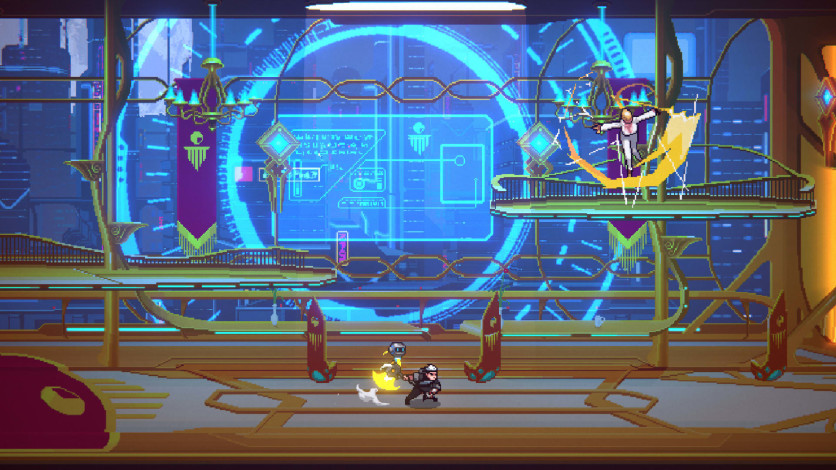 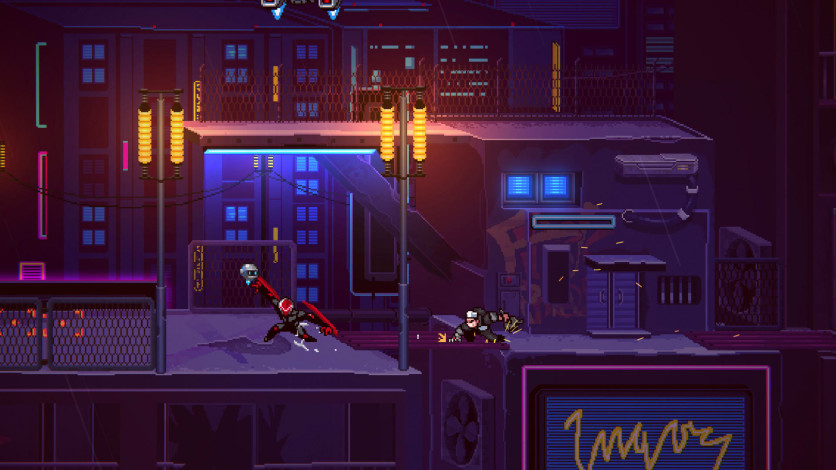 Blade Assault is a 2D action rogue-lite platformer with beautiful pixel art set in a desolate sci-fi world. The game features tight, responsive controls and a cast of charming characters. Playable characters have various transformable weapons that they use to battle against their enemies. Weapons can be further customized by different “Cores” and “Transform Upgrades” that appear randomly during gameplay.

After the devastating Red Stone War, the world is divided into three regions: the mutant infested outside grounds, the Undercity where people have fled to seek refuge from mutants, and the sky city Esperanza where the rich and powerful rule over the world. Fight against the corrupt military of Esperanza as part of the resistance force of the Undercity. Bring the corrupt to justice by becoming stronger and fighting alongside your trusty comrades.