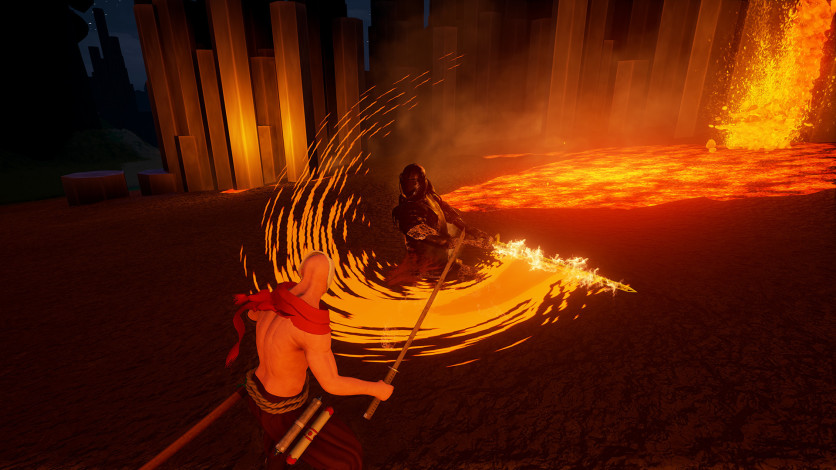 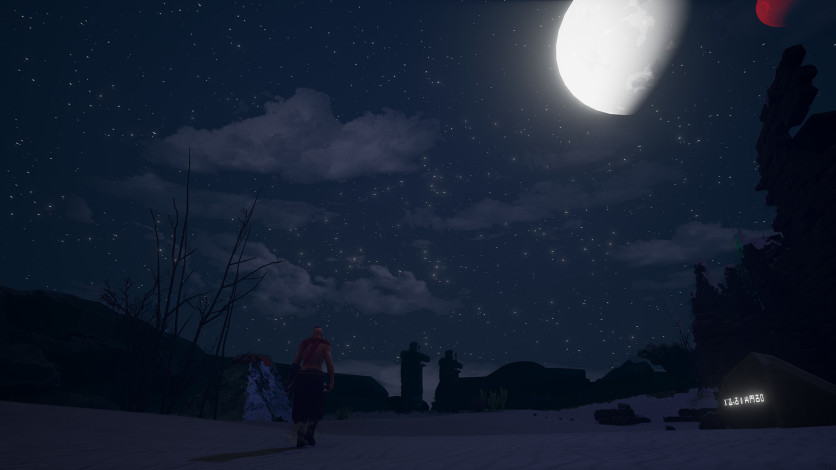 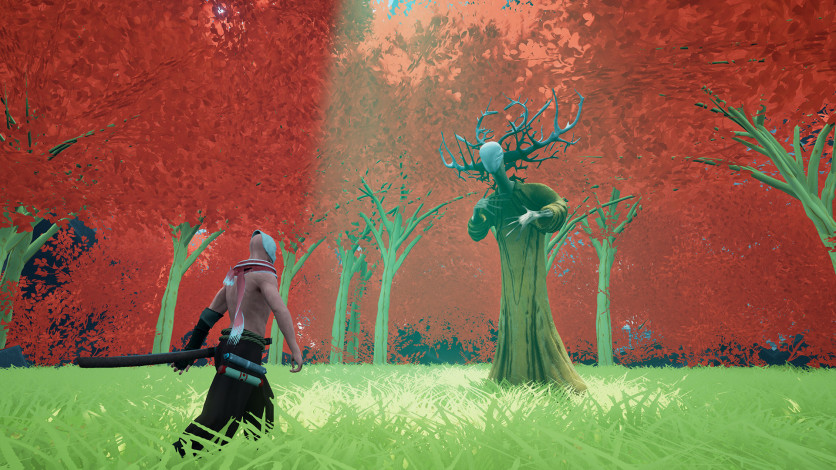 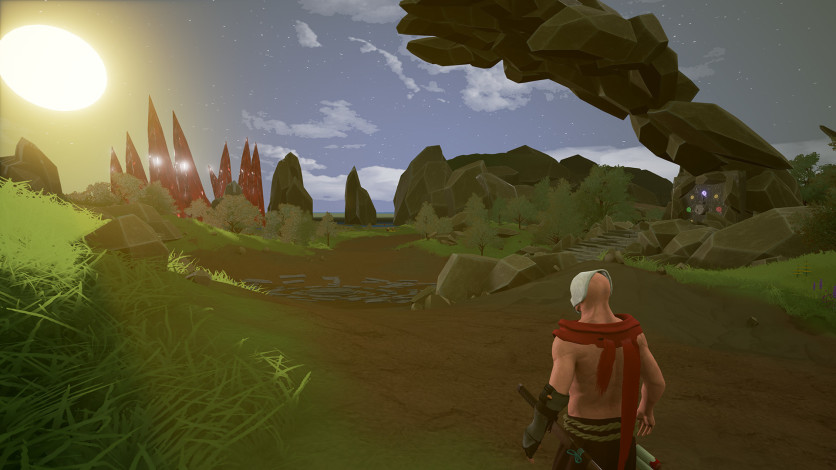 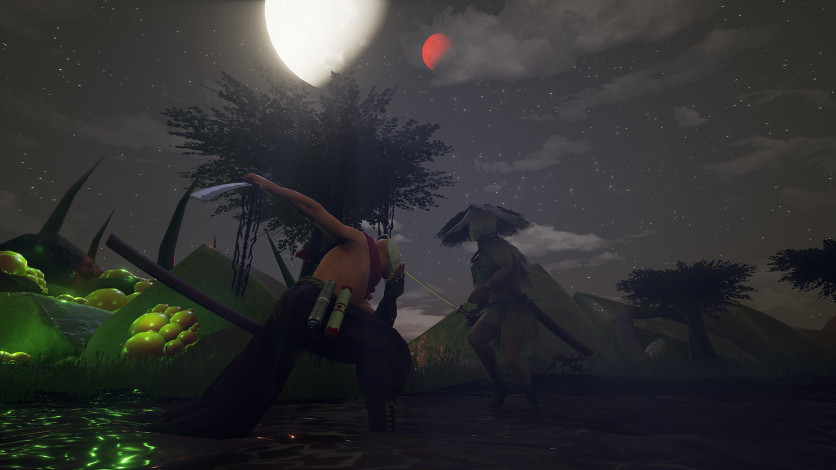 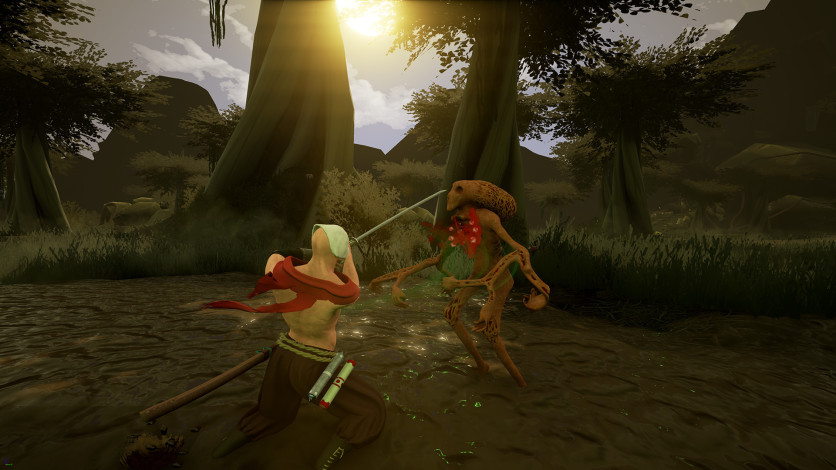 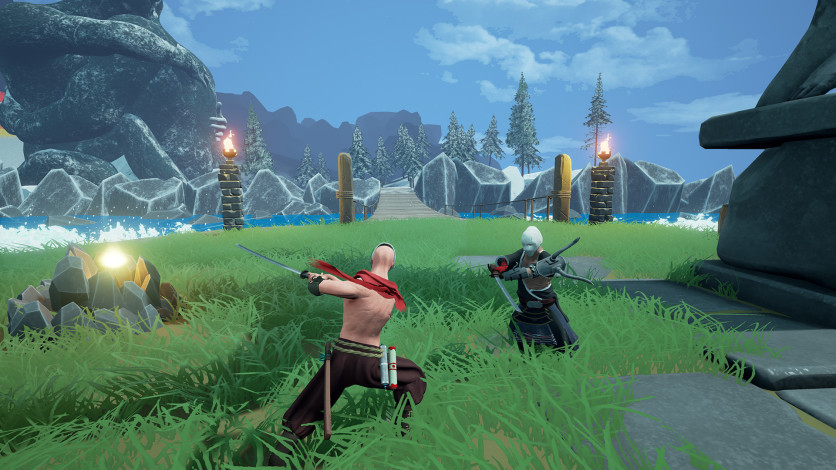 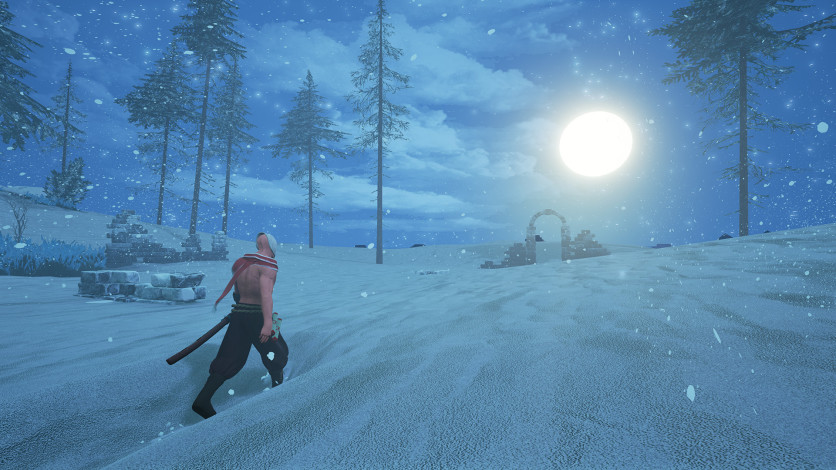 Discover a tale long lost in our past. Seven swords need to be found in this Metroidvania adventure where you will discover ancient secrets and fight with an intense combat system that rewards players for their skills and knowledge.