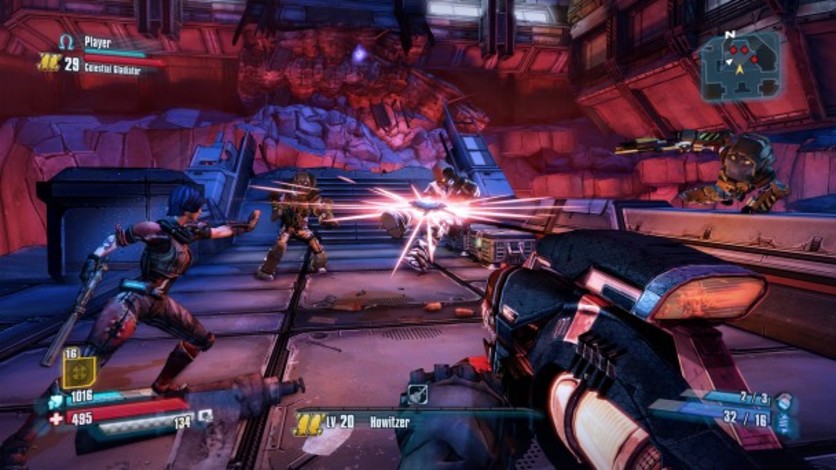 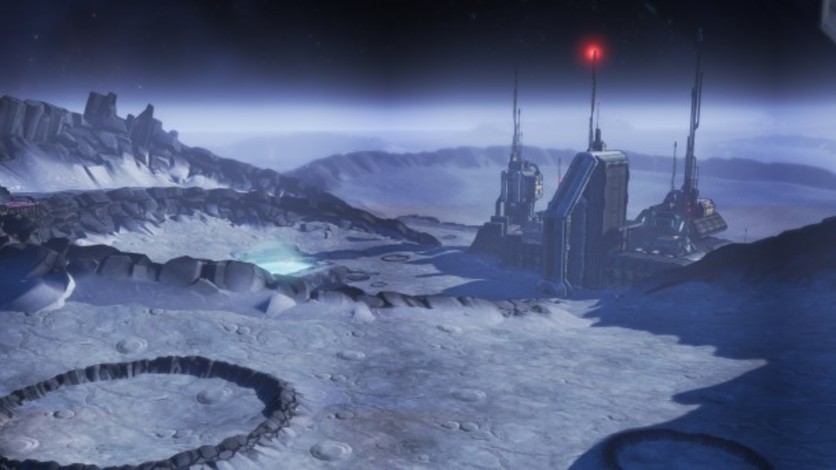 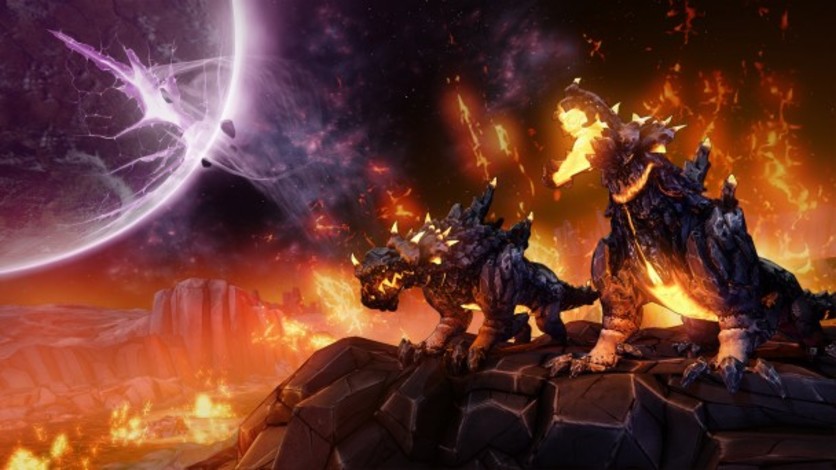 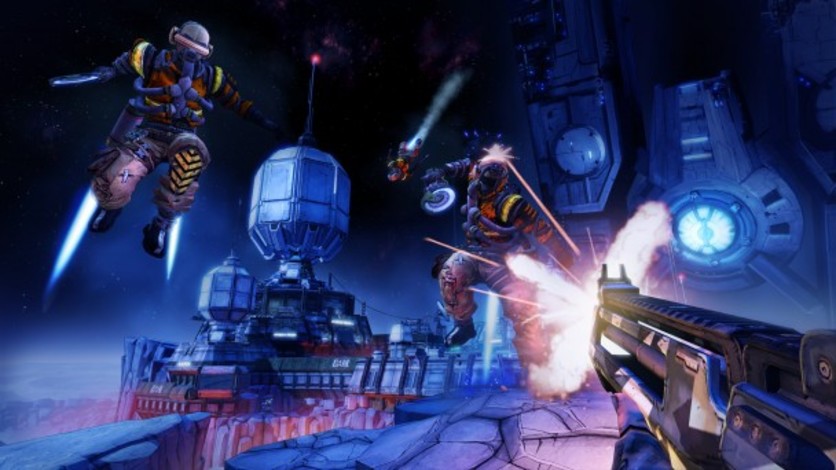 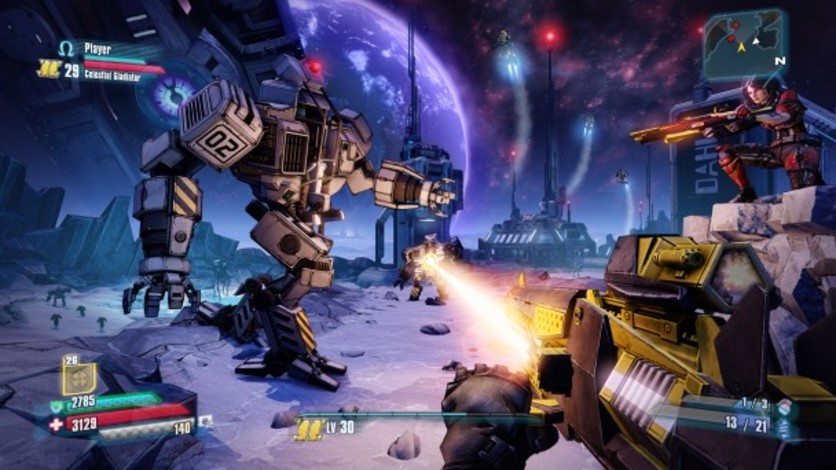 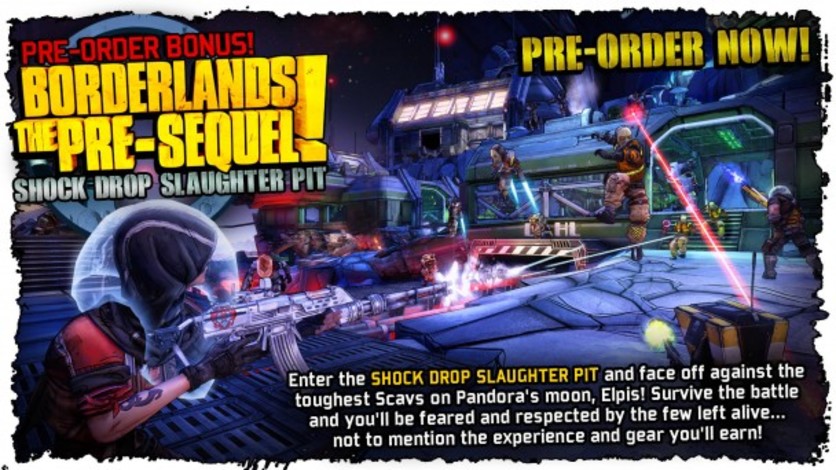 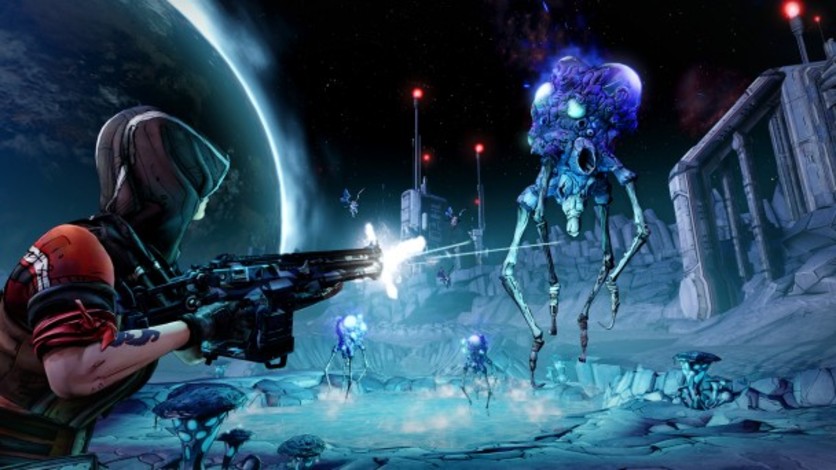 Immerse yourself in the universe of Borderlands, shoot and sack everything in your path through a new adventure that will cast you to the Pandora Moon in Borderlands: The Pre-Sequel

Discover the story behind the villain of Borderlands 2, Handsome Jack, and his rise to power. Passing through the sagas of Borderlands and Borderlands 2, the Pre-Sequel brings a lot of news in its gameplay, allied as always, the genre with RPG mechanics that fans of the franchise have come to love.

Float in the air with each jump, knock down your enemies in a non-gravity environment with new ice and laser weapons. Take a ride and explore the lunar landscape with new vehicles to further increase chaos and destruction.