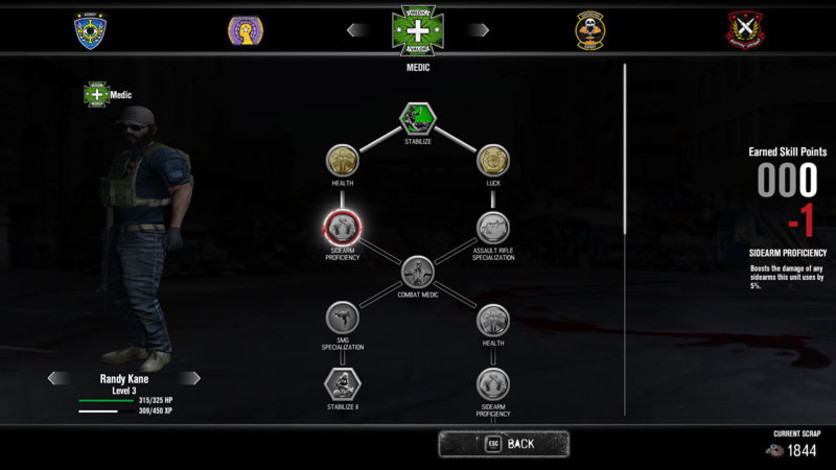 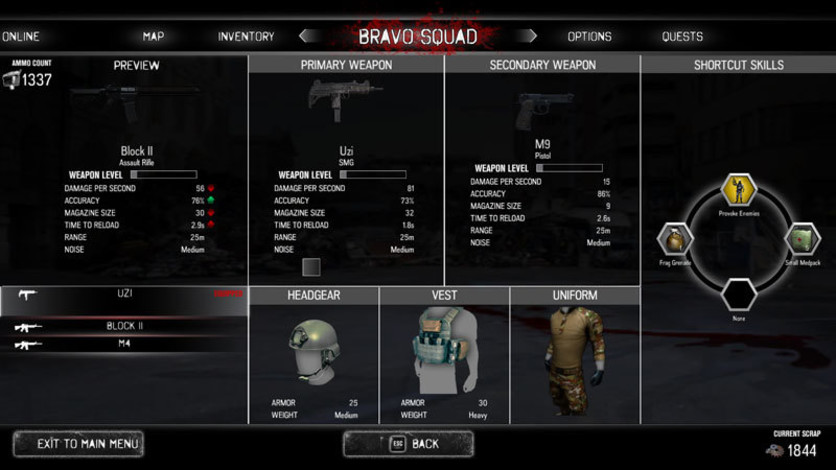 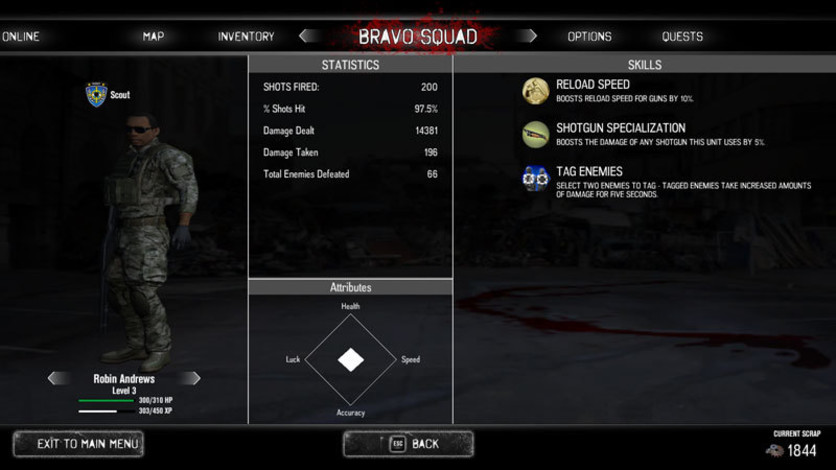 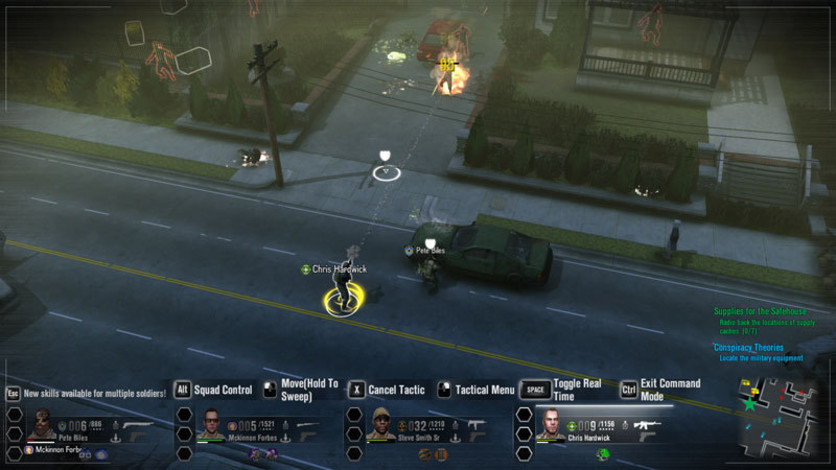 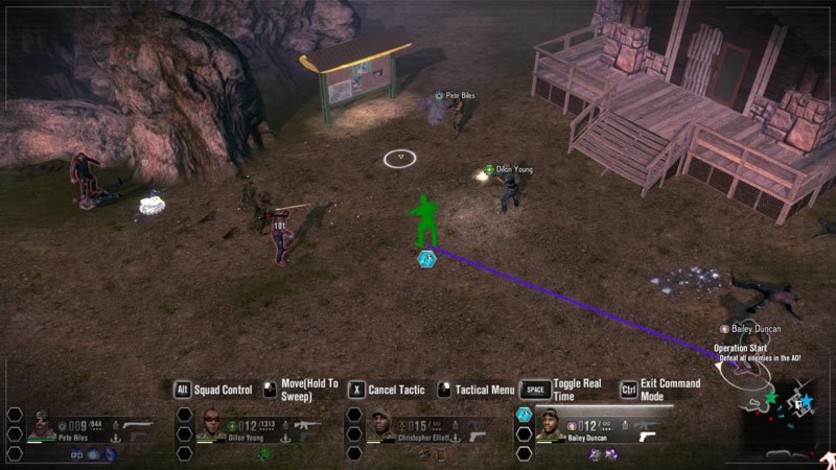 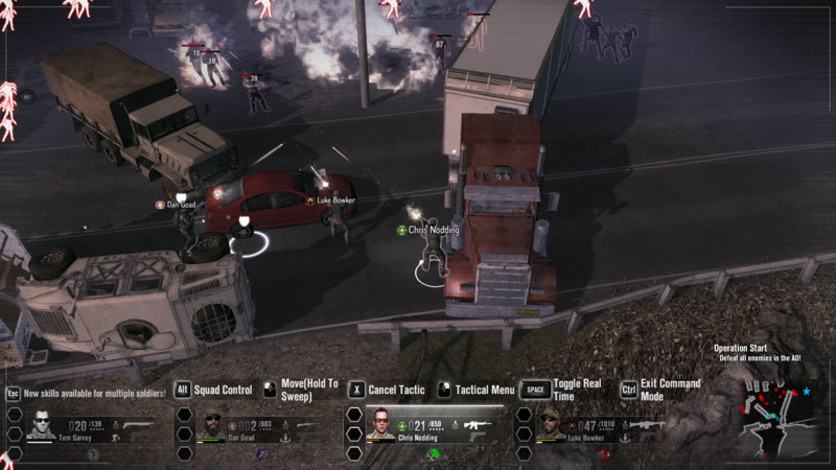 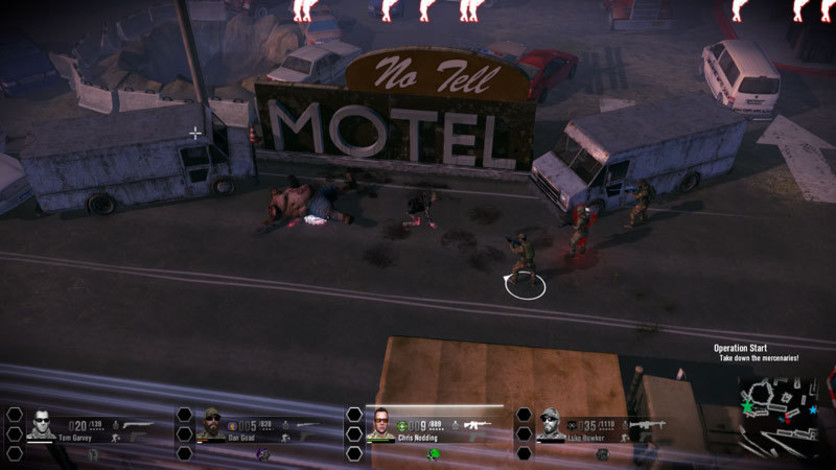 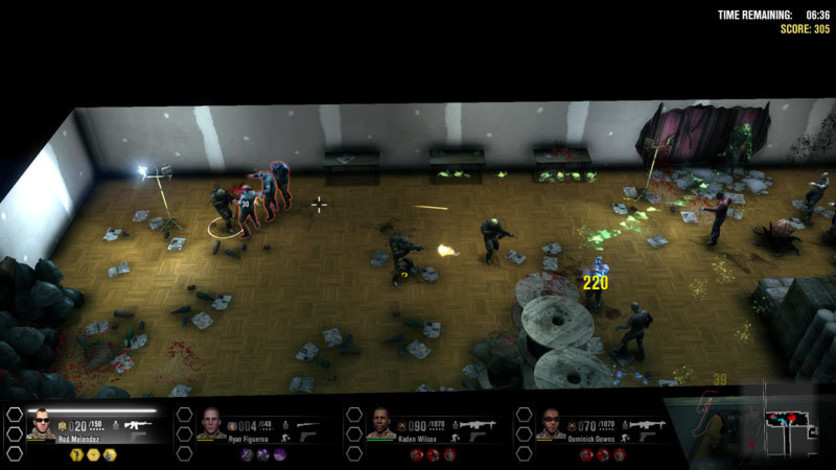 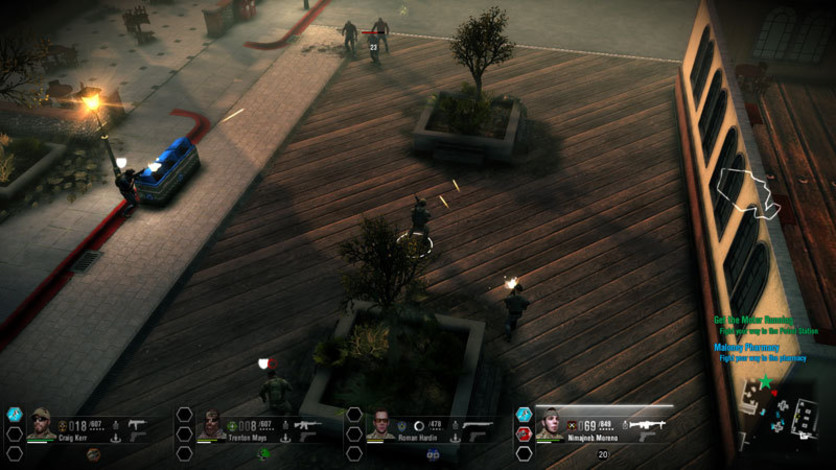 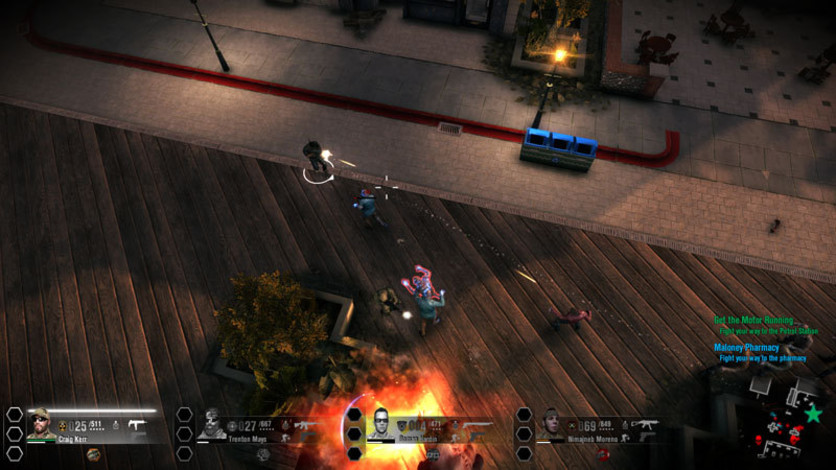 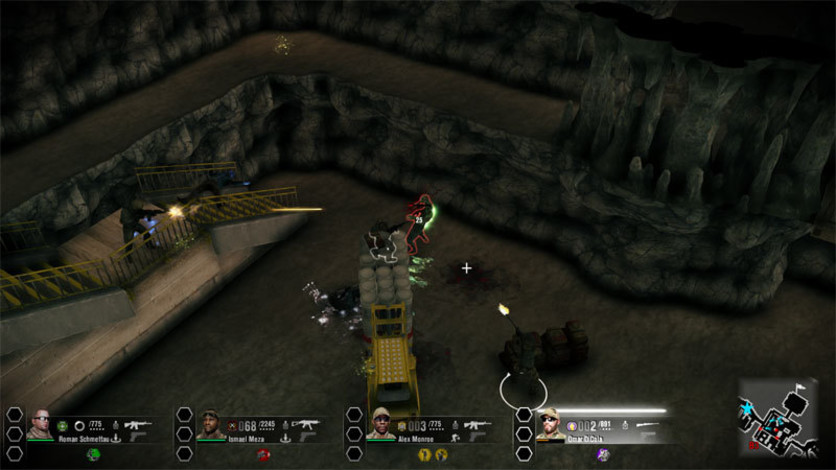 A deadly new breed of human monster is on the rise, and it’s up to players to stop the infestation before it spreads. Breach & Clear: DEADline is the all-new follow up to Breach & Clear, the critically acclaimed and commercially successful hybrid tactical strategy game. The game gives players real-time control over a squad of four elite Special Forces tasked with tracking down information on the source of the infestation.