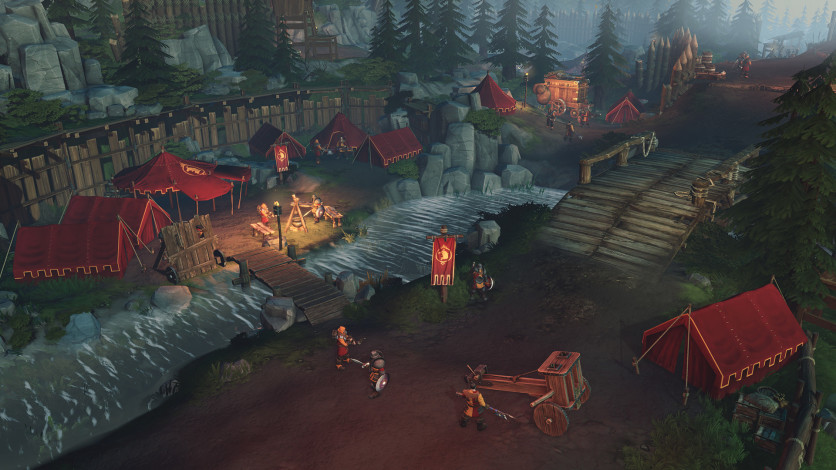 Welcome to Anteria, a magical kingdom that would be rather delightful if it wasn’t enslaved by a bloodthirsty horde of enemy factions who have more evil tricks than you can imagine. This epic real-time strategy extravaganza invites you to unleash the powers of five Champions to defeat the enemy, reclaim the kingdom, and make it back home in time for dinner.

Immerse yourself in a vast and magical world filled with fearsome monsters, lethal bosses, and unpredictable environments that challenge you to adjust your combat tactics on the fly. Command five Champions, each infused with elemental powers of Fire, Water, Nature, Lightning, or Metal. But victory will require more than brute force; it will demand clever strategies, fast tactics, and an ability to deliver punishments strong enough to make a grown monster cry.