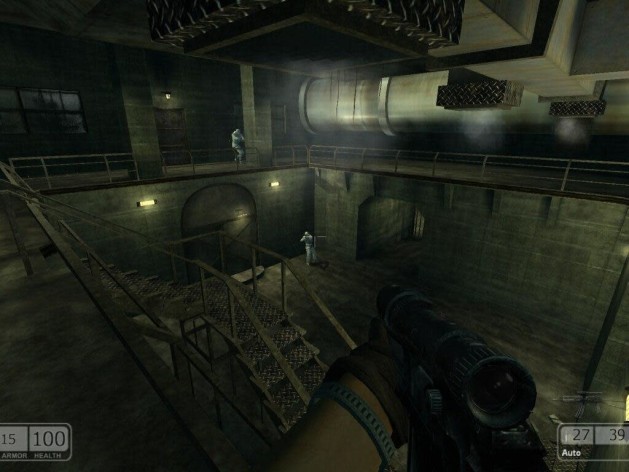 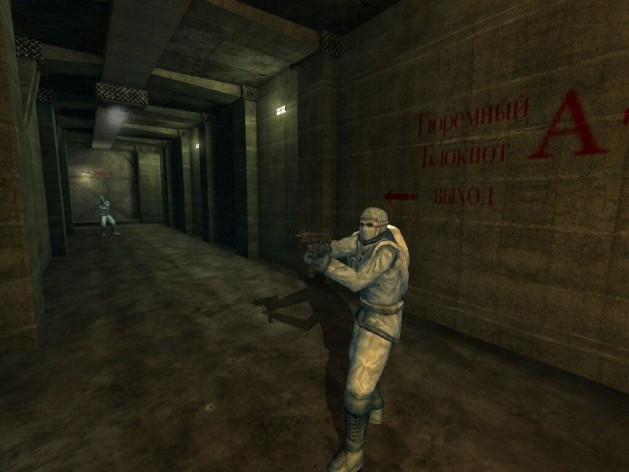 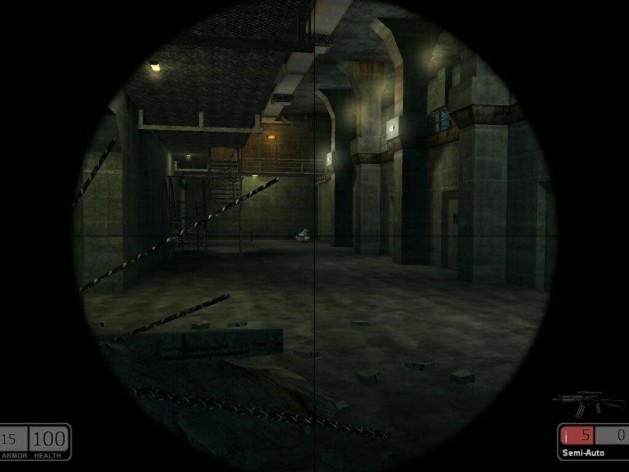 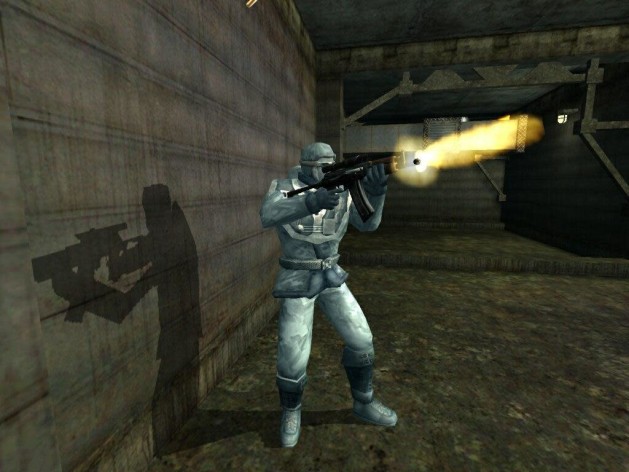 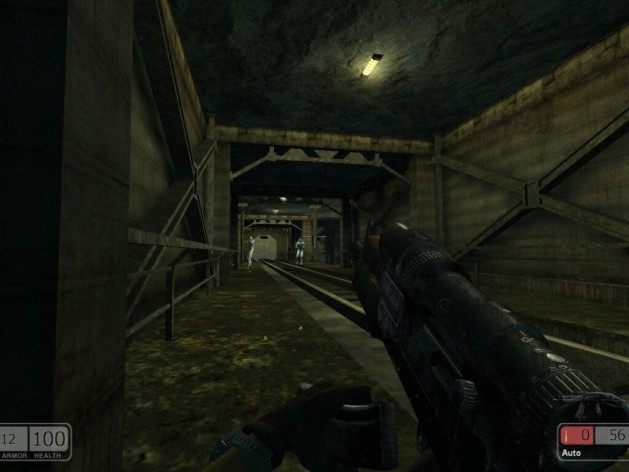 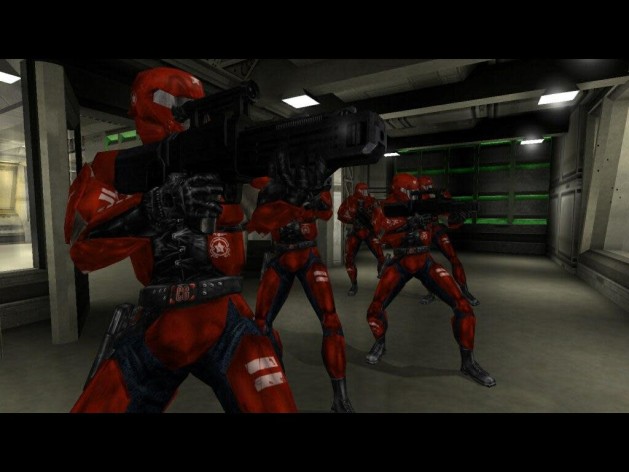 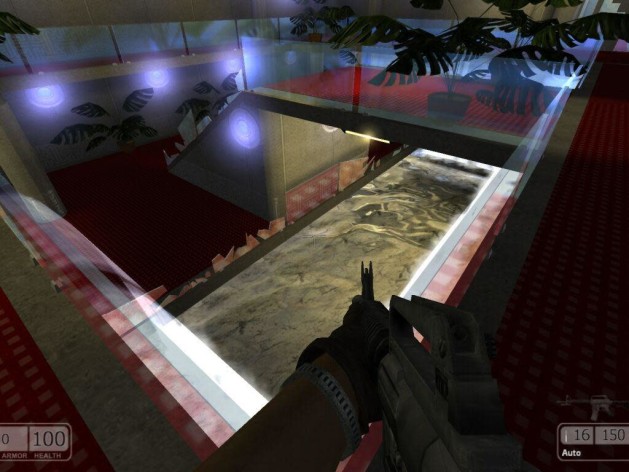 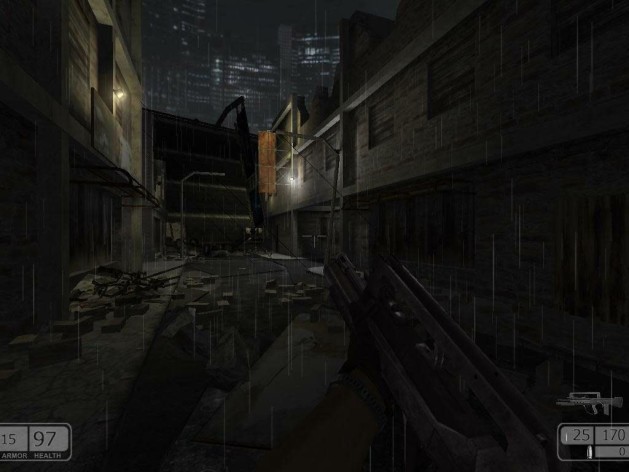 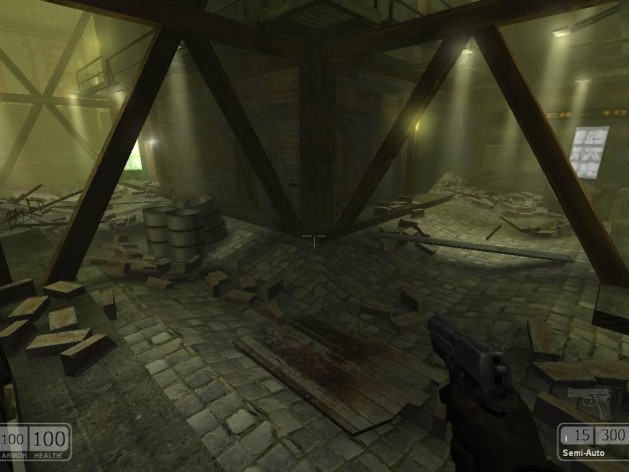 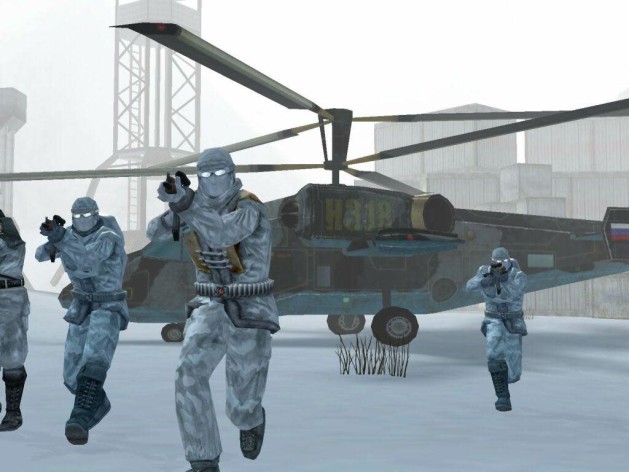 Mars, 2044. Under the leadership of Samuel Longwood, the UN consecrates MARSCORP (Maritime Safety and Economy Committee). A few years later, with a non-transparent licensing policy from its director the UN gradually loses control over MARSCORP.

Longwood uses its autonomous status to create vassal relations between corporations and its position of unshakeable power in MARSCORP is supported by the companies, thus acquiring additional rights and licenses. Longwood and its consortium are extremely wealthy with this deal. However, dissenting voices from MARSCORP begin to challenge Samuel's authoritarian policy. Demanding his resignation as director and a complete redistribution of mining rights. But Samuel keeps an ace on hand for occasions like this ...

The story takes the H.M.S. Majestic to Montack City, Siberia and finally to Mars, where the trail ends and the truth can be revealed. Incorporate Chaser and follow your survival instincts by waking aboard the H.M.S spacecraft, not knowing who it is, or what it is doing here, plus why it is being sought by men in black uniforms; and what they will do to him when they find him.

The objective of the player is to find out who the Hunter is and why he is being hunted.