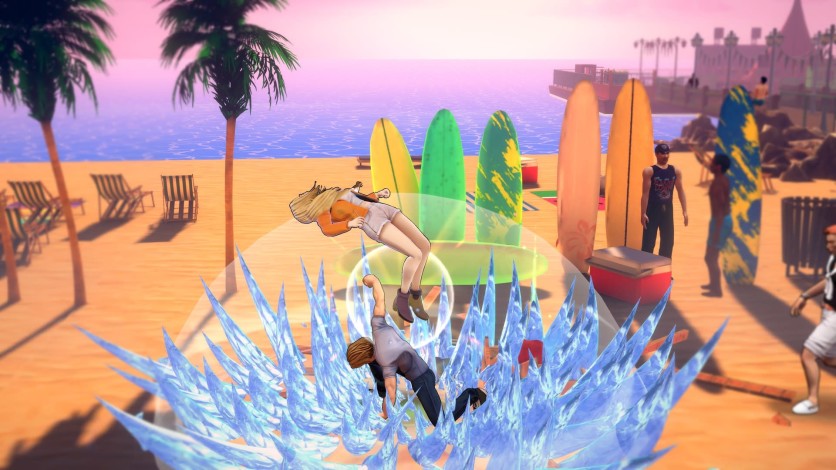 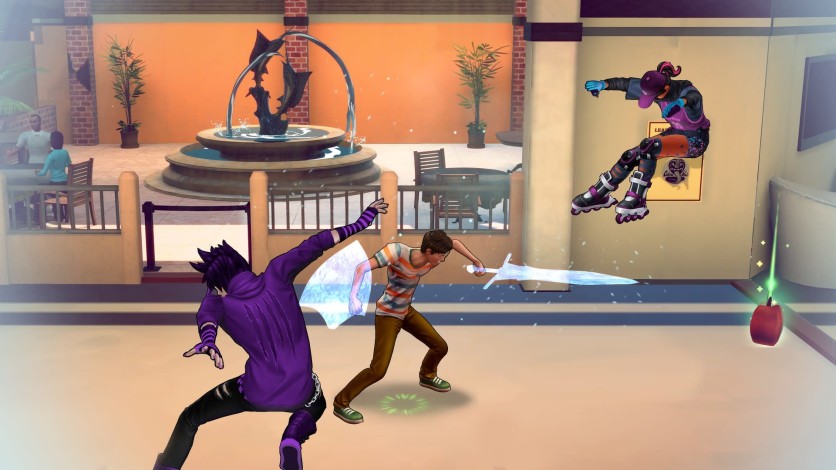 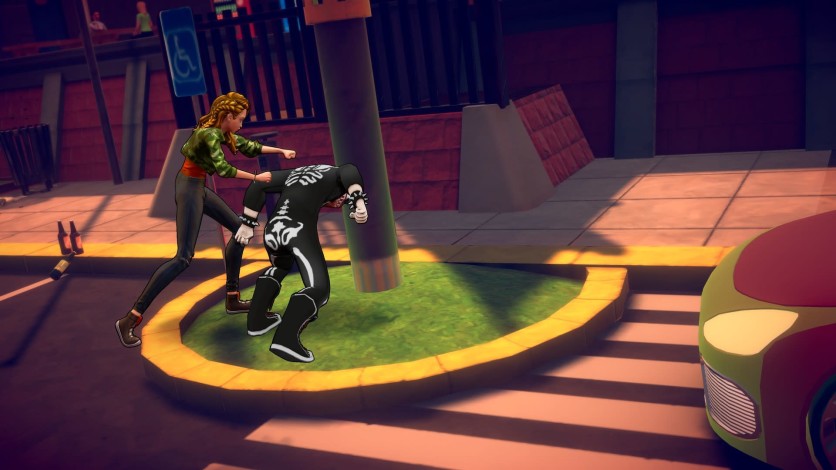 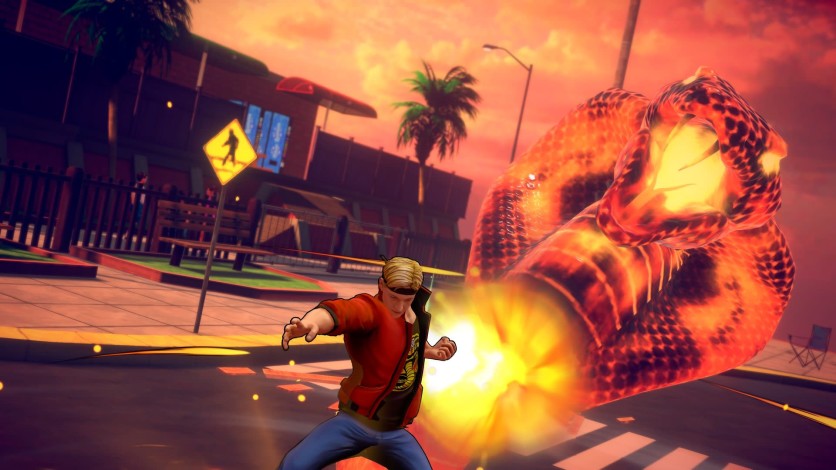 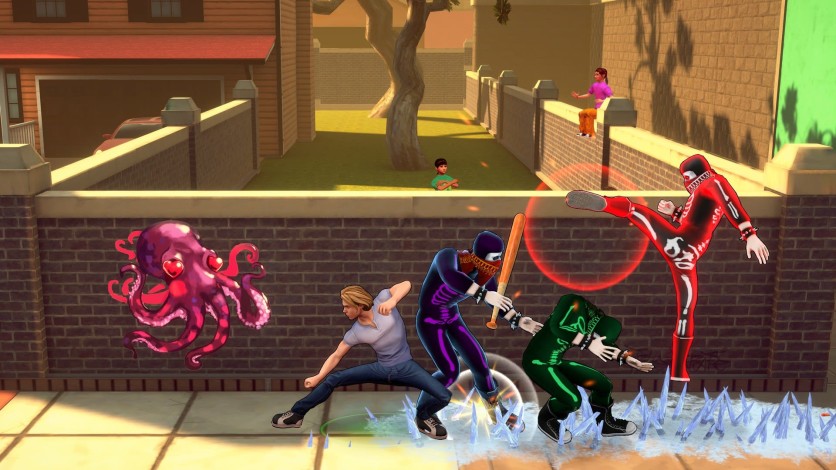 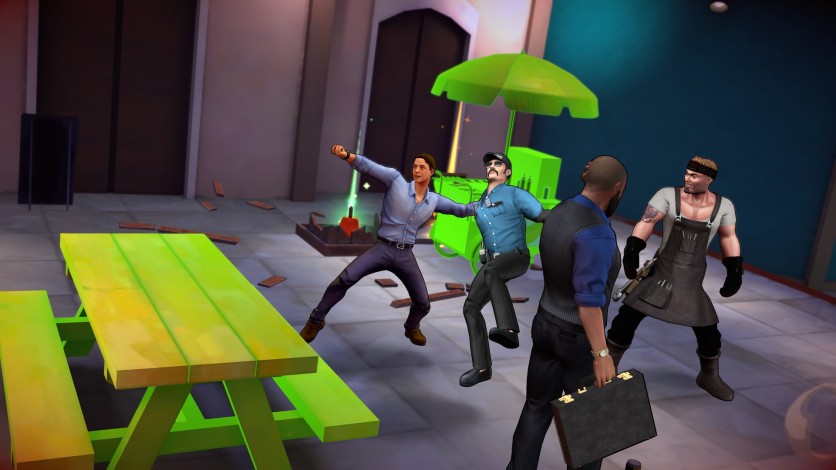 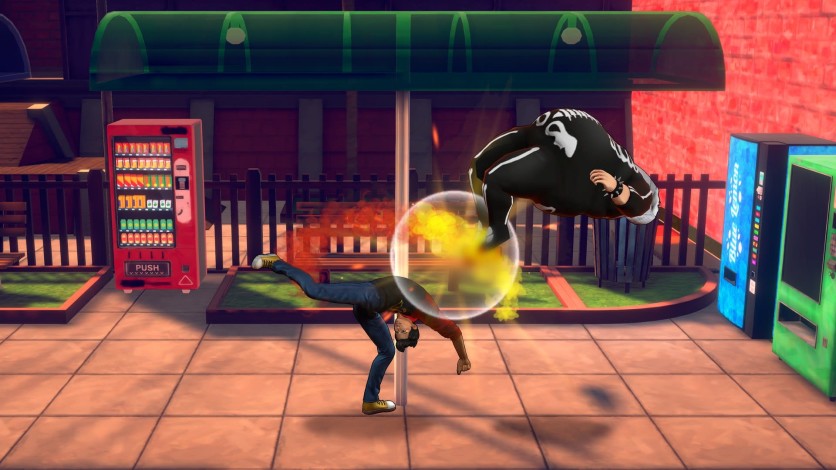 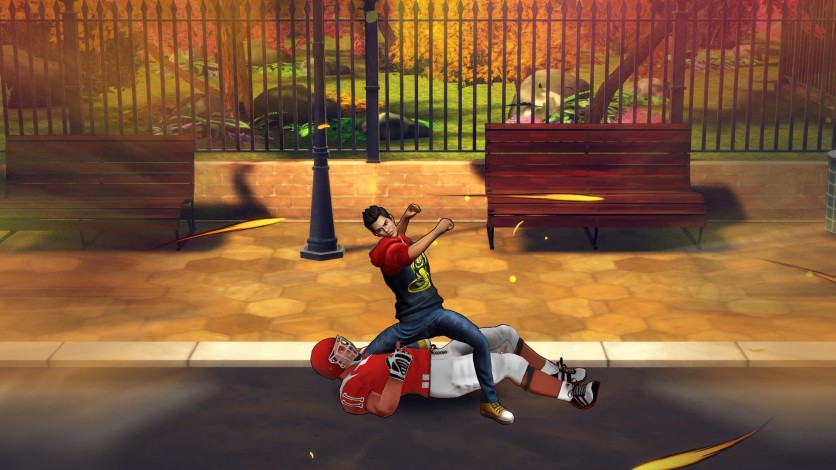 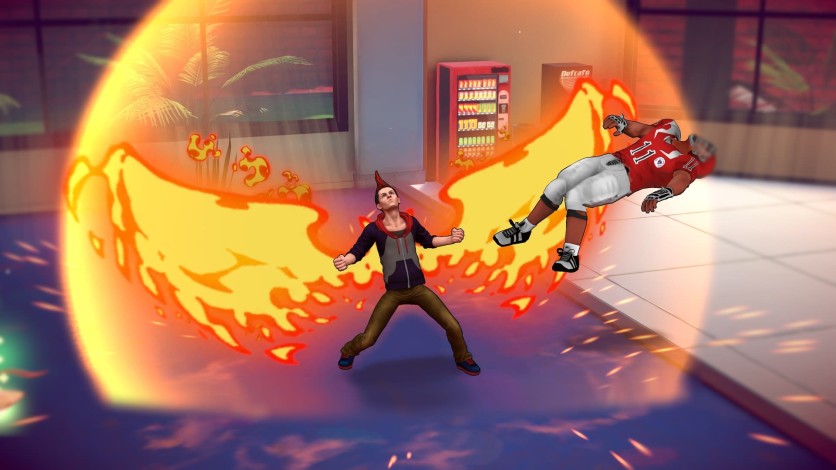 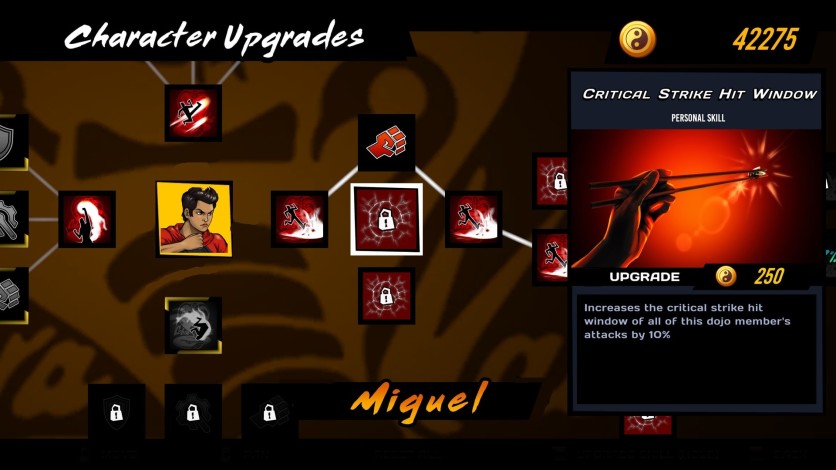 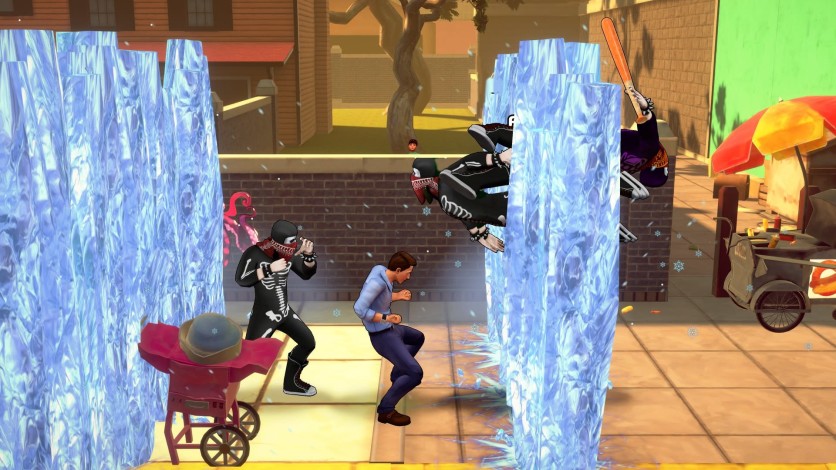 Take control of 8 playable characters with deep movesets, combos, progression, real-time character swaps, ultimate attacks, and much more! Choose a side, master your moves, and embrace your destiny in an epic beat 'em up adventure inspired by the hit show.

34 years after the events of the 1984 All Valley Karate Tournament, the rivalry of Daniel LaRusso and Johnny Lawrence continues. The fight is in your hands now!