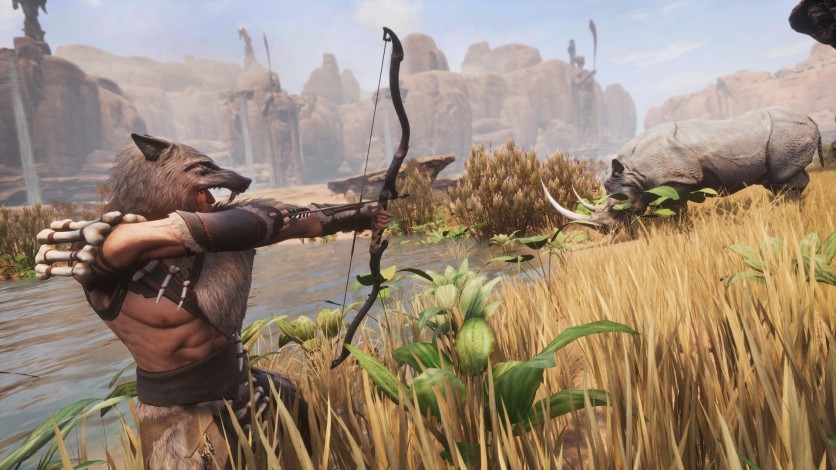 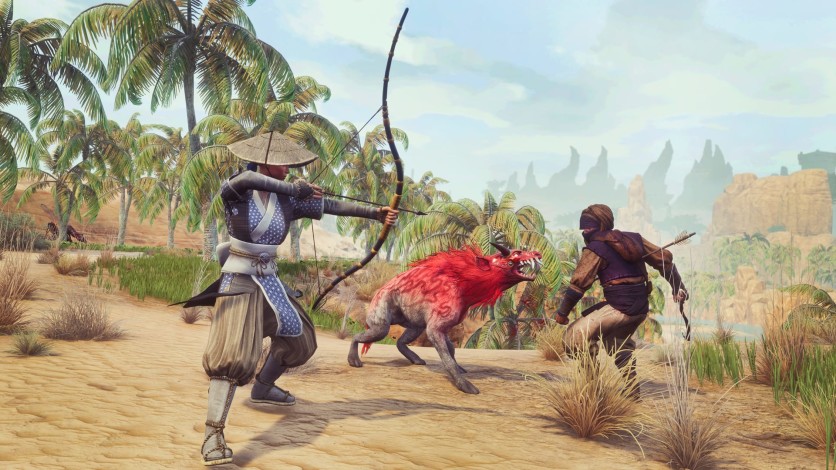 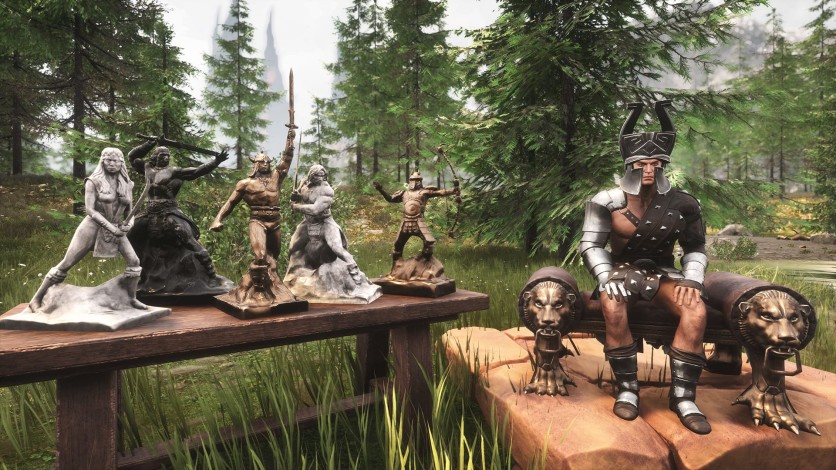 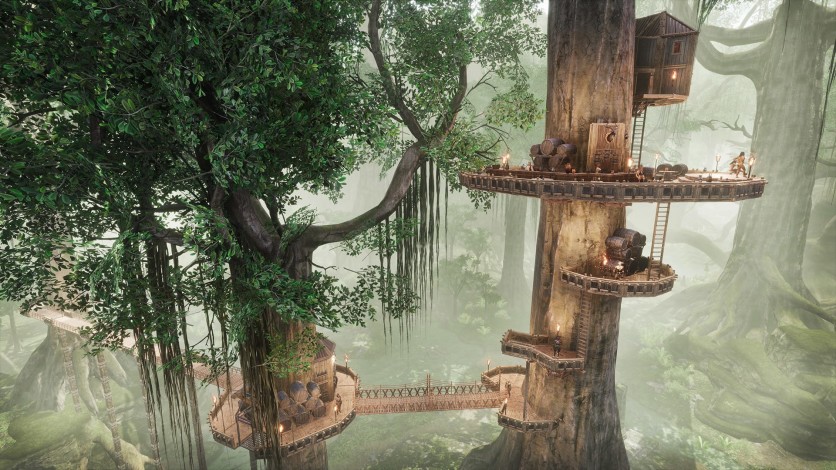 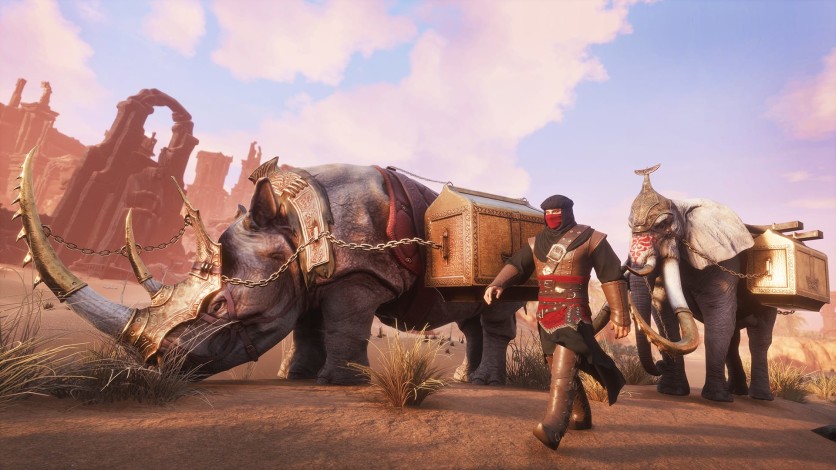 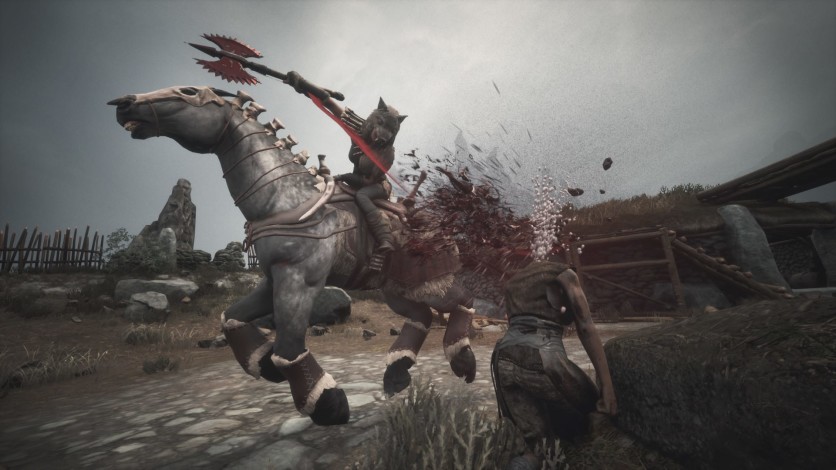 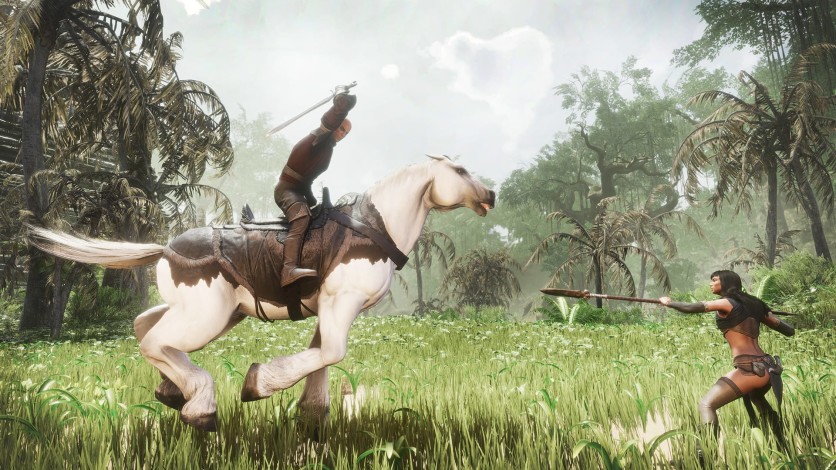 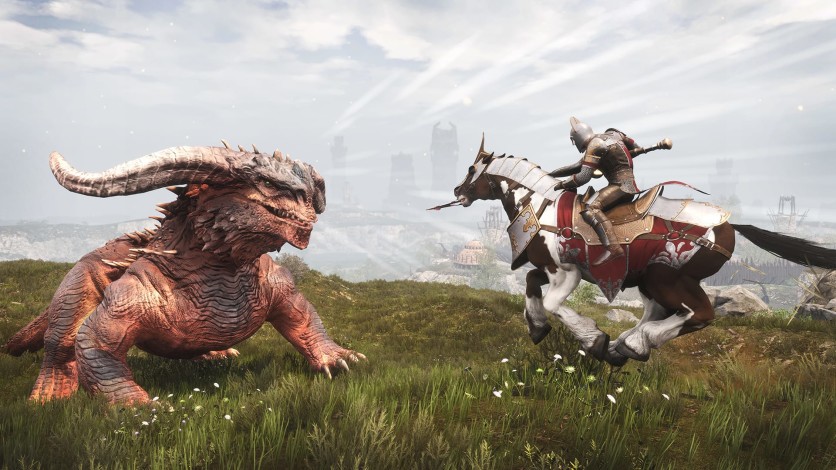 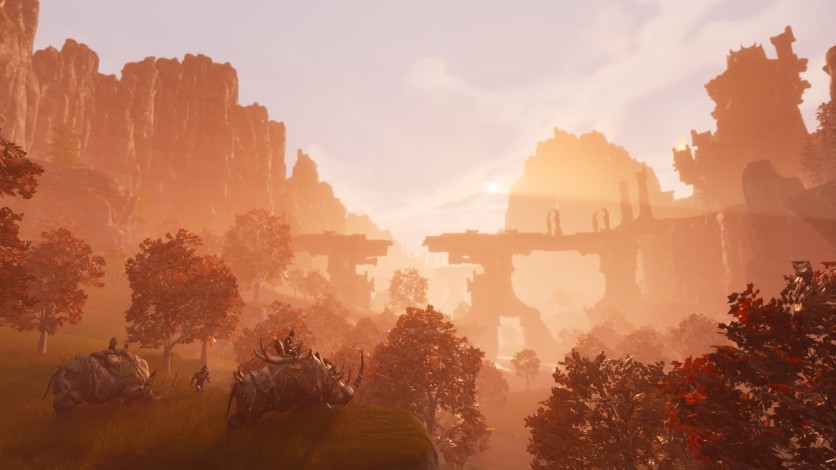 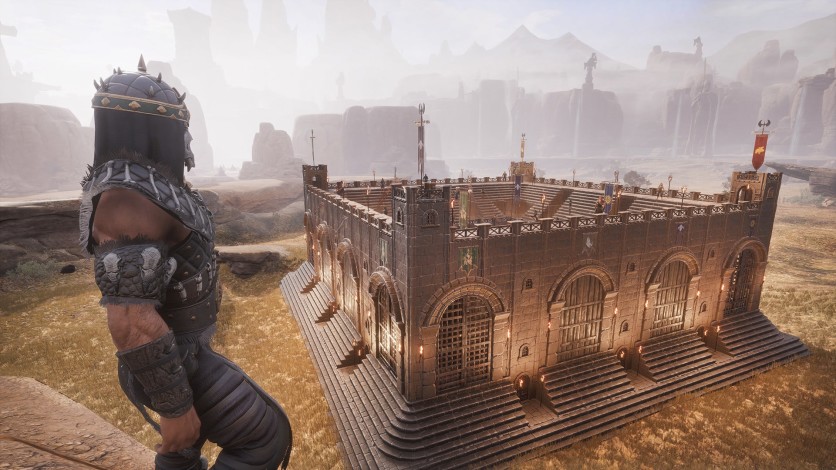 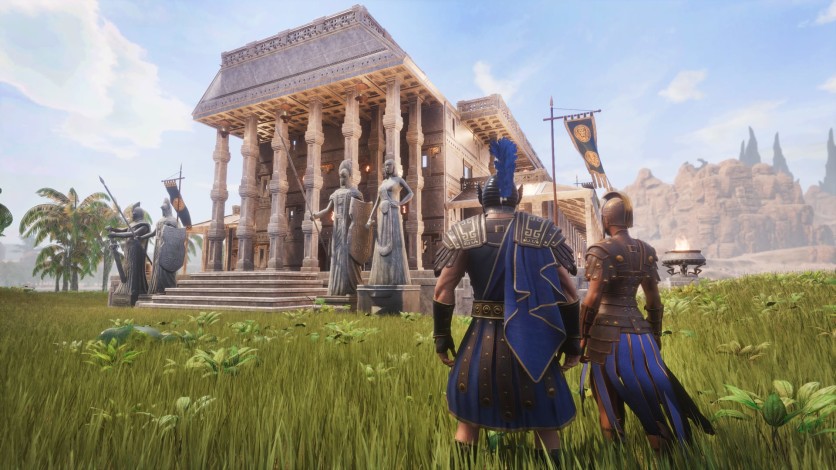 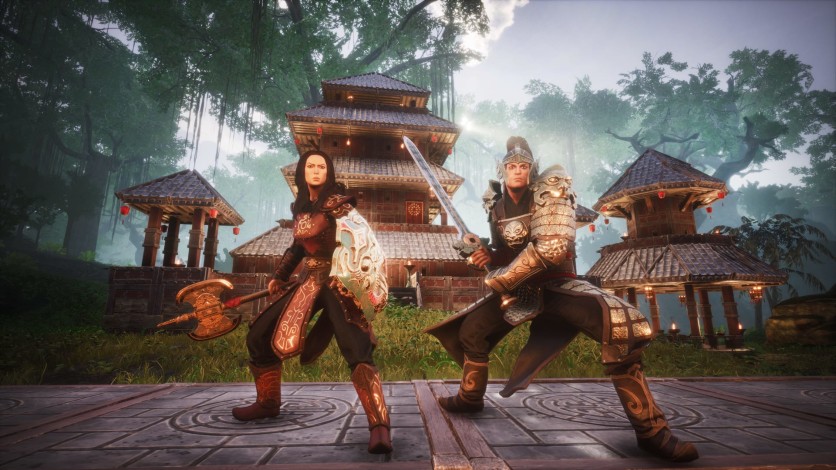 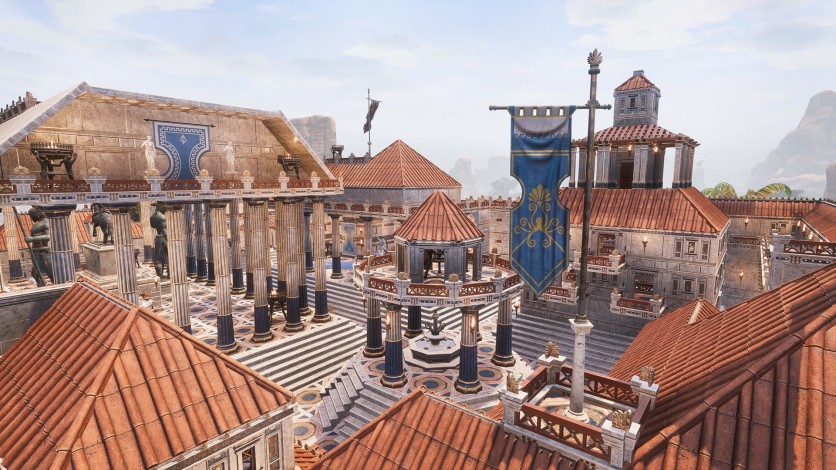 The DLCs add a ton of new content, such as unique building pieces, emotes, mount skins, pet skins, weapons, armors and much more. The packs allow you to build great and exclusive strongholds with a host of new looks from the different cultures from the world of Conan the Barbarian.

Conan Exiles is an online multiplayer survival game, now with mounts and mounted combat, set in the lands of Conan the Barbarian. Survive in a vast open world sandbox, build a home and kingdom, dominate your enemies in single or multiplayer.

Conan Exiles can be experienced in both local single-player and in persistent online multiplayer.