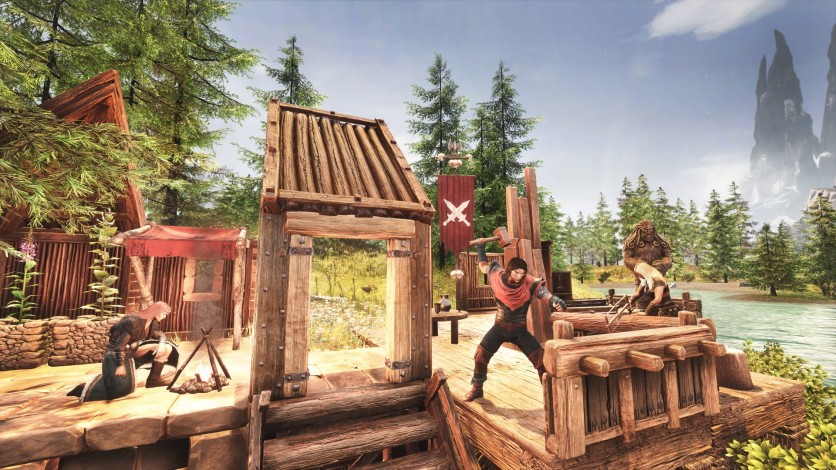 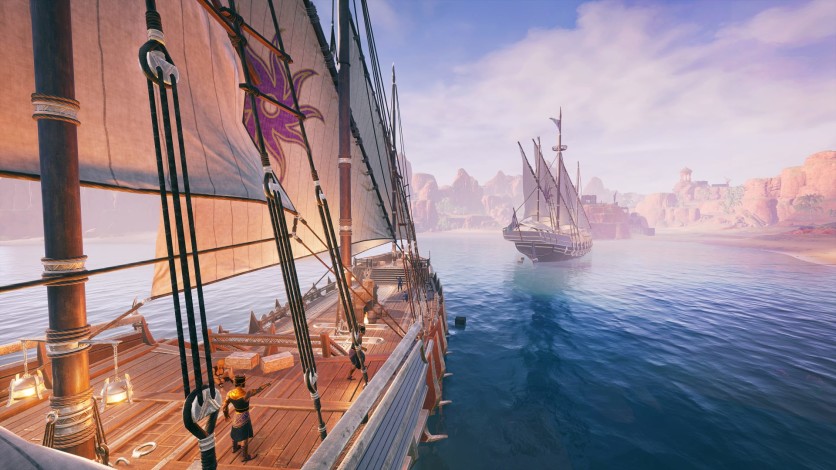 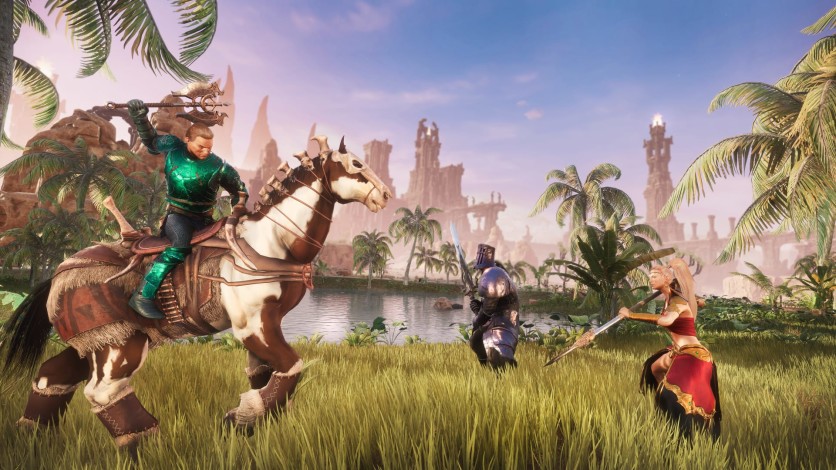 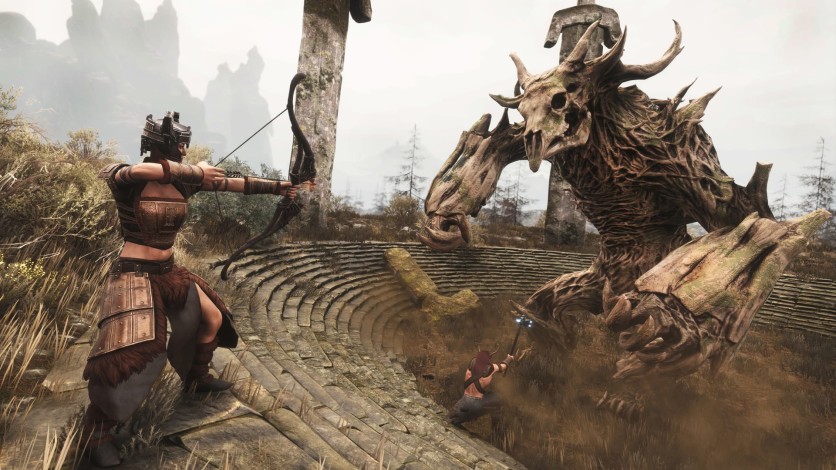 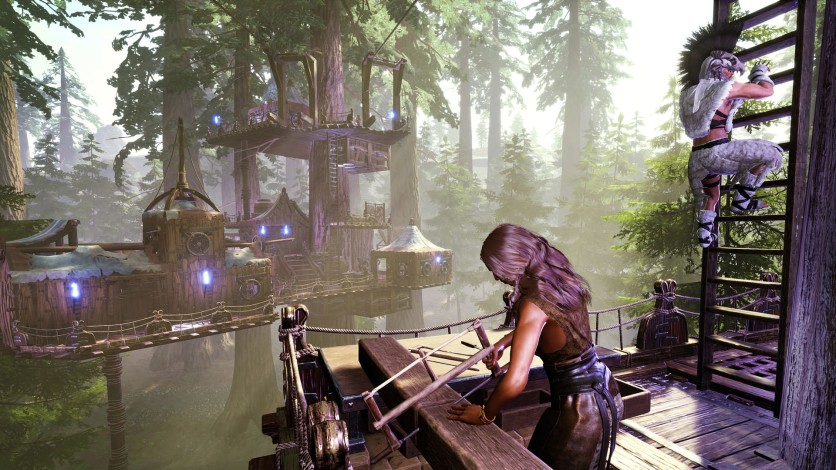 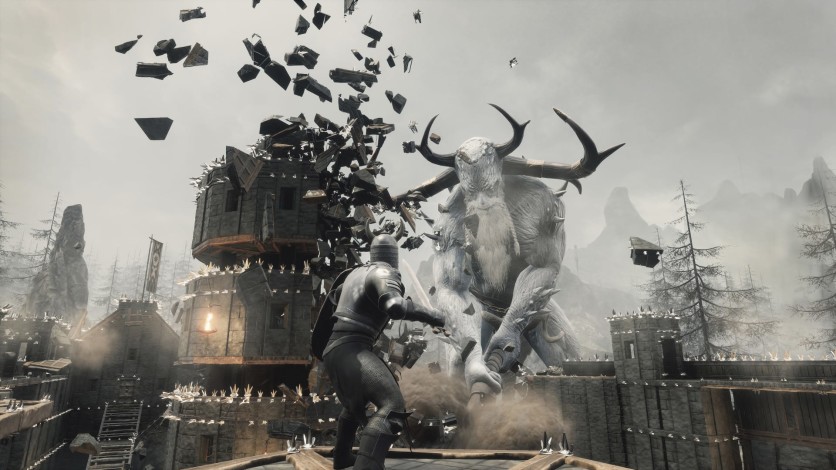 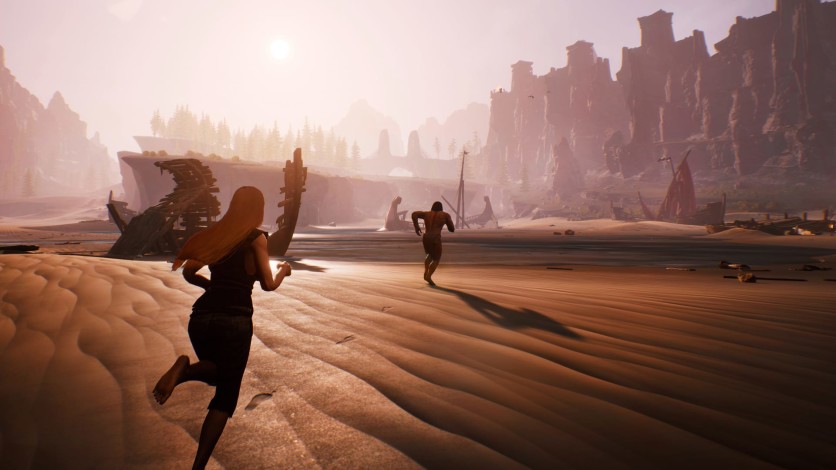 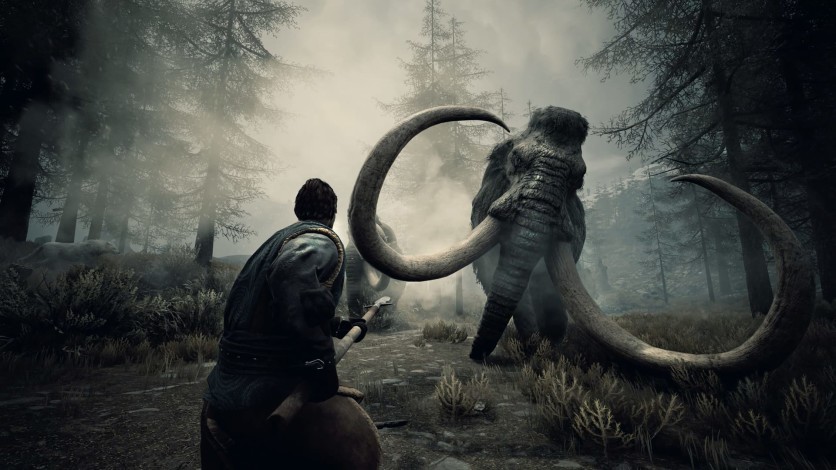 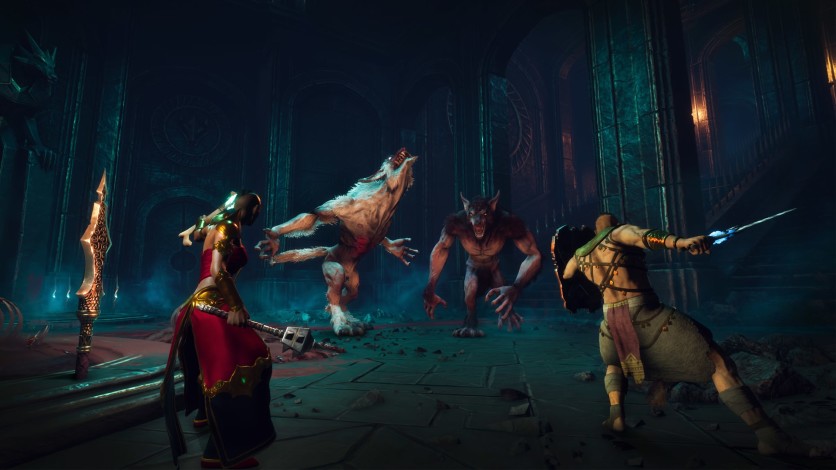 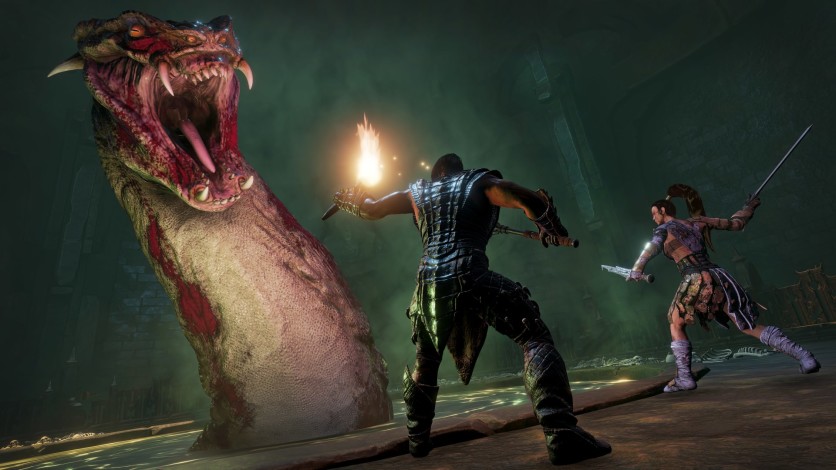 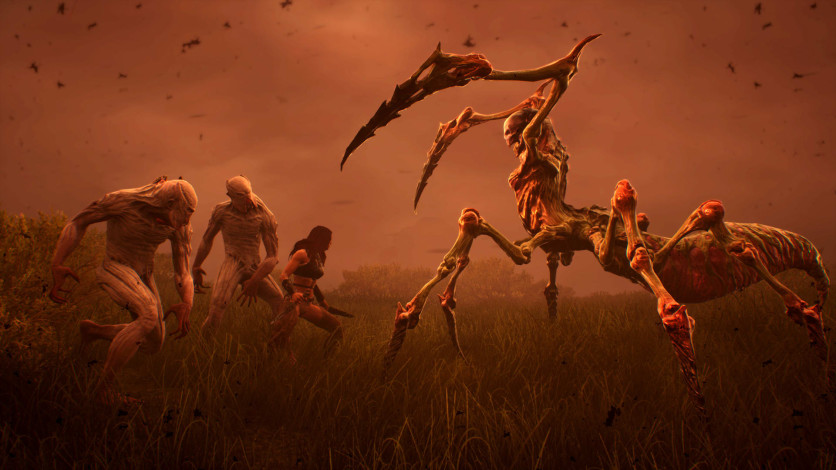 In Conan Exiles you fight to survive in a vast open world sandbox, build a home and kingdom and dominate your enemies. Conan Exiles can be experienced in both local single - player and in persistent online multiplayer.