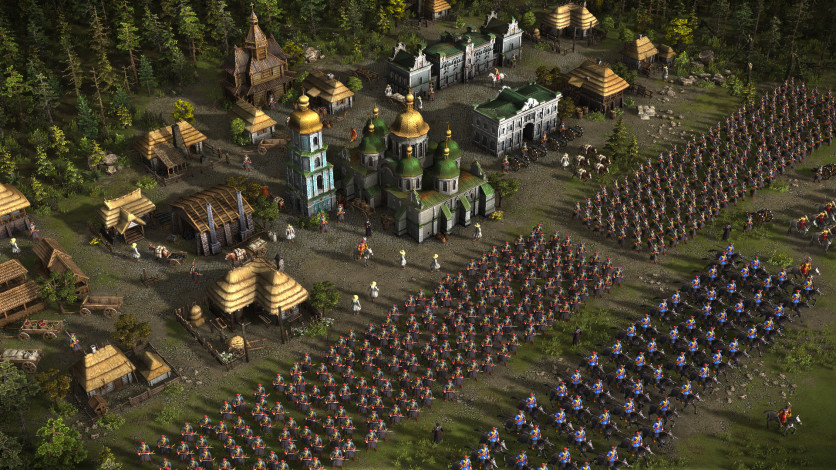 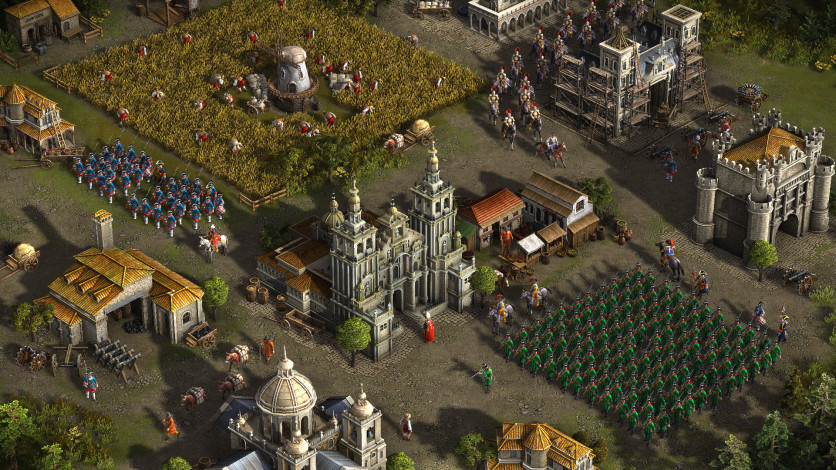 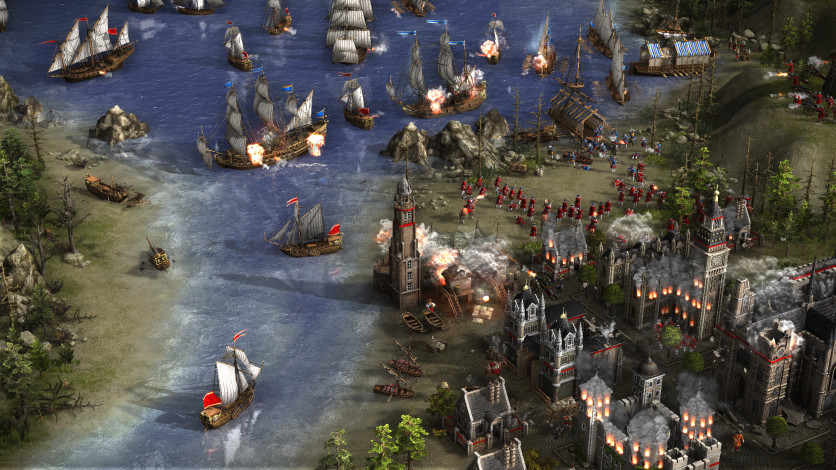 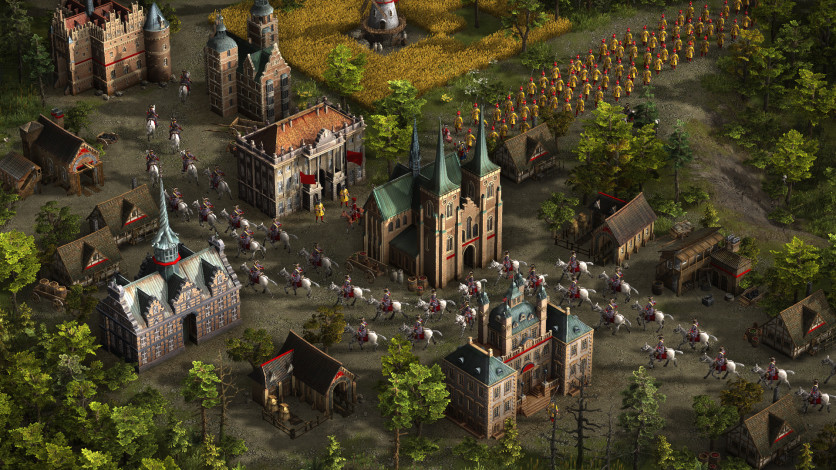 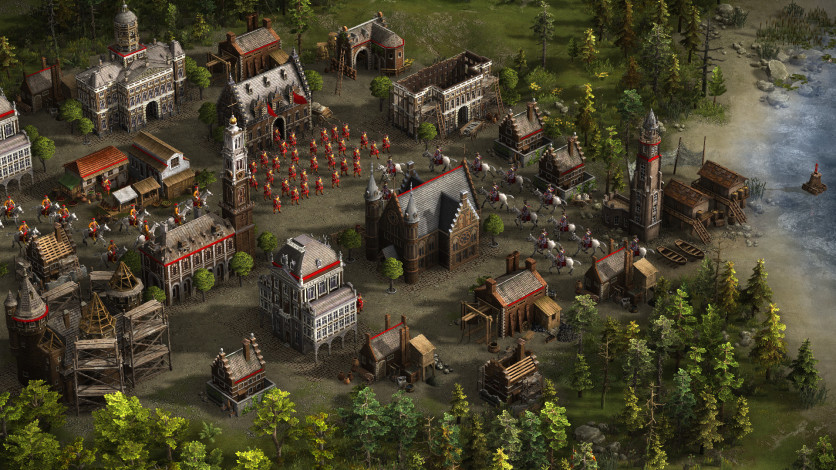 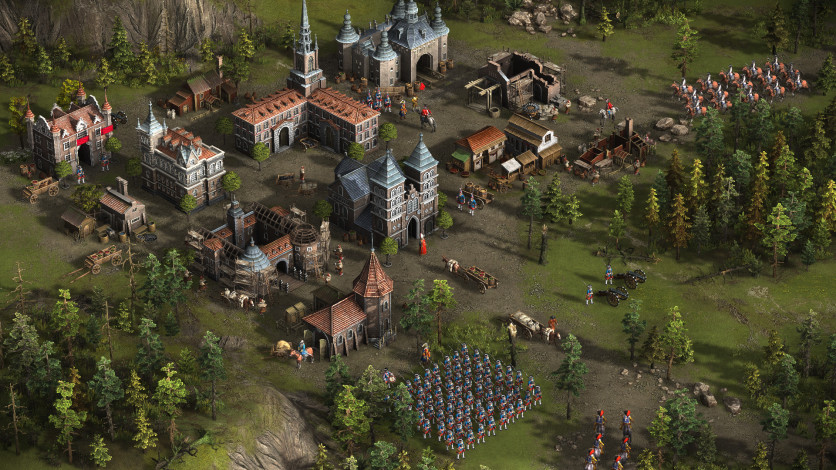 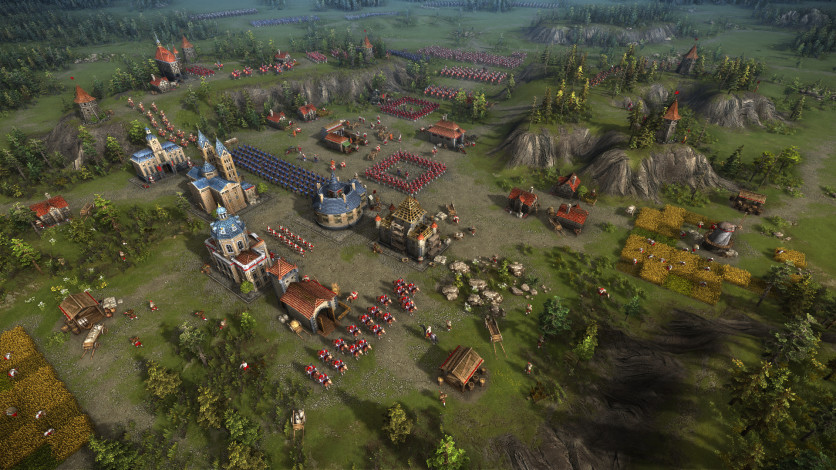 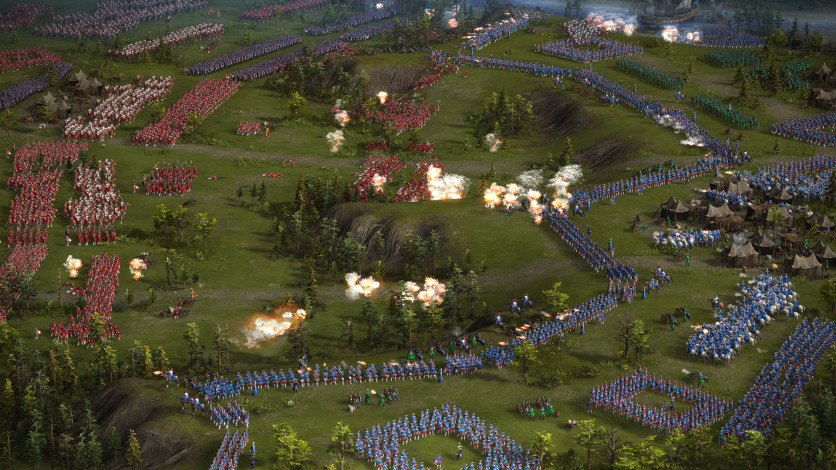 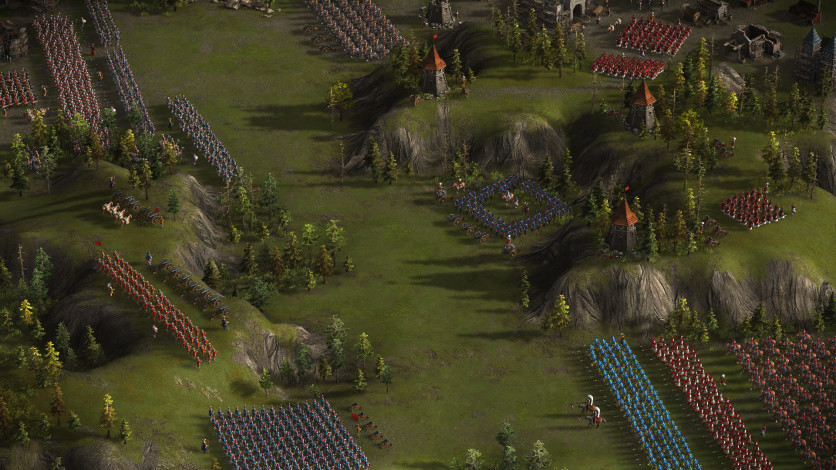 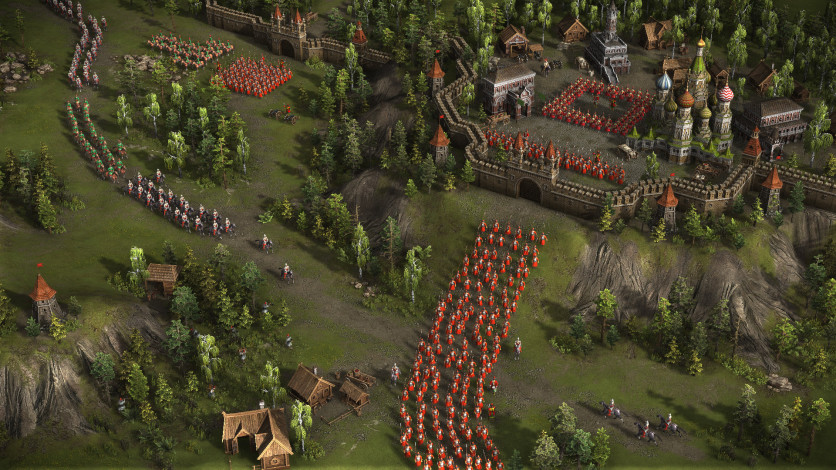 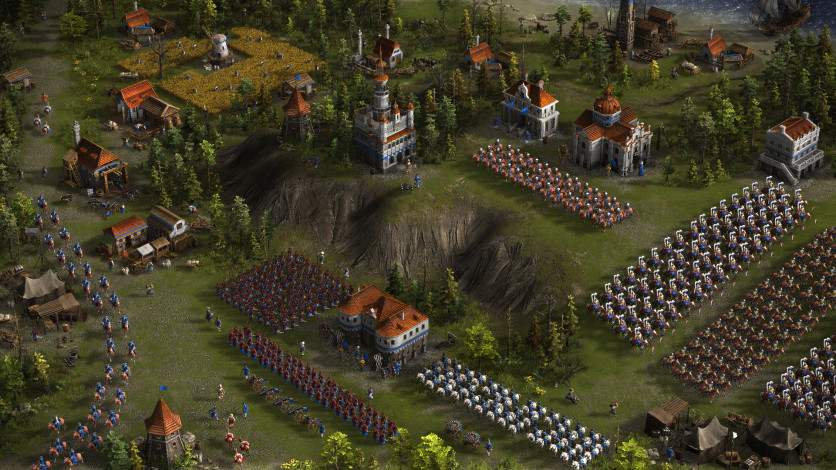 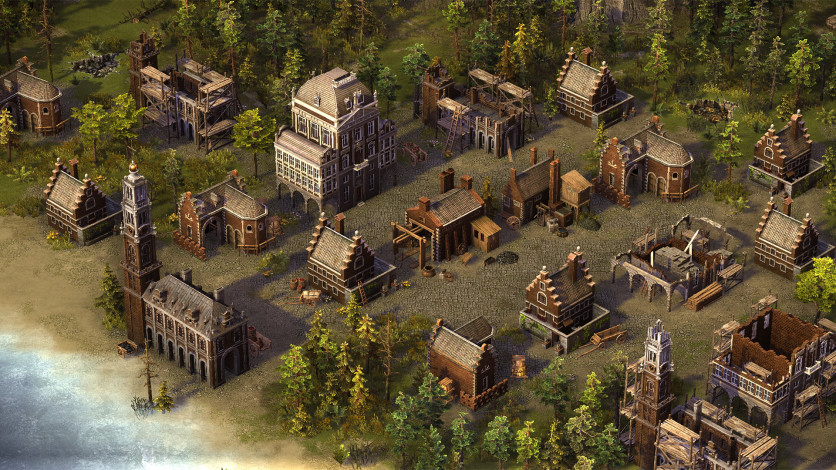 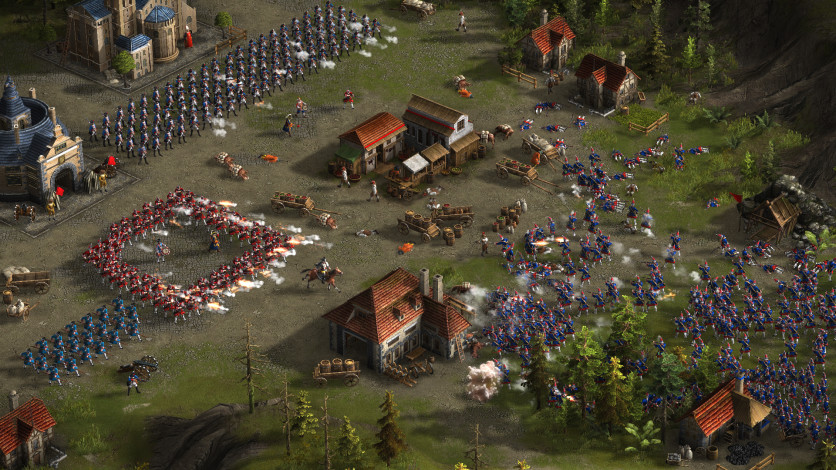 GSC Game World presents Days of Brilliance, the first DLC for Cossacks 3, that adds even more depth and content to the battlefields of 17-18th century Europe. Enhance your overall experience with the new historical campaign, various missions, units and more!