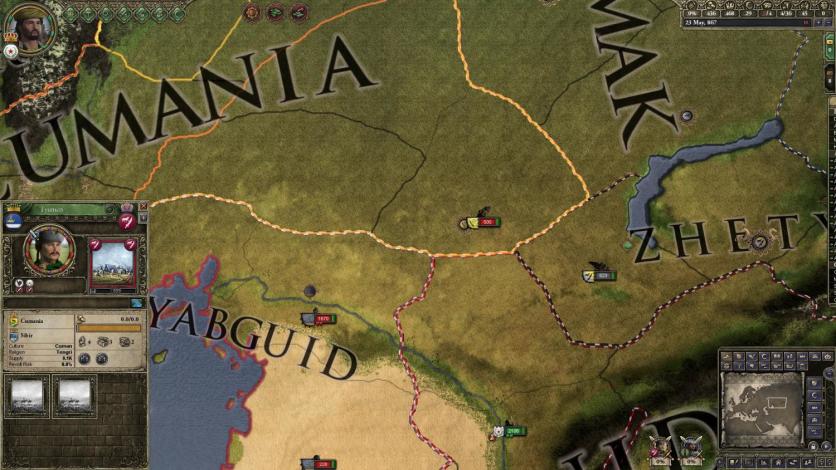 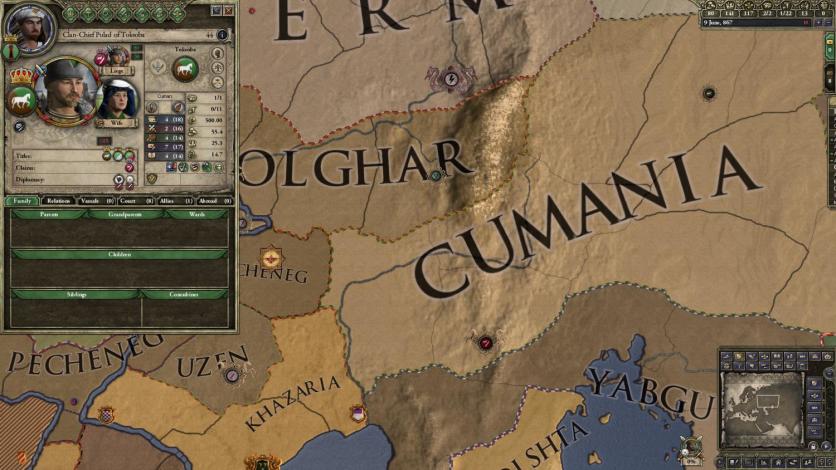 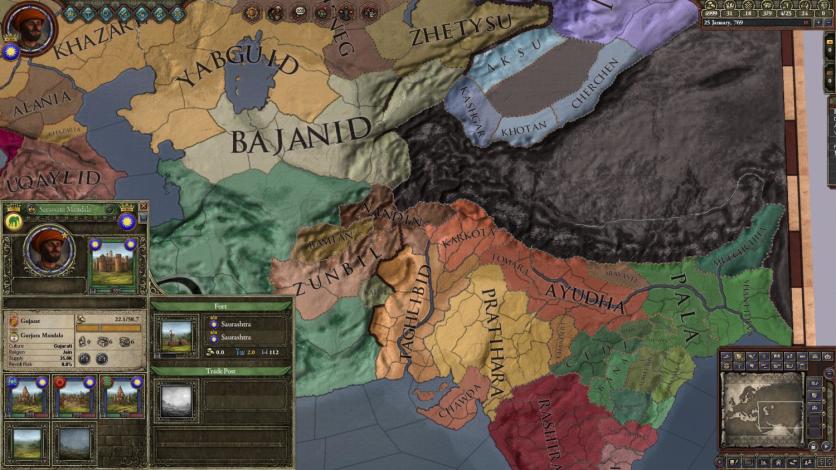 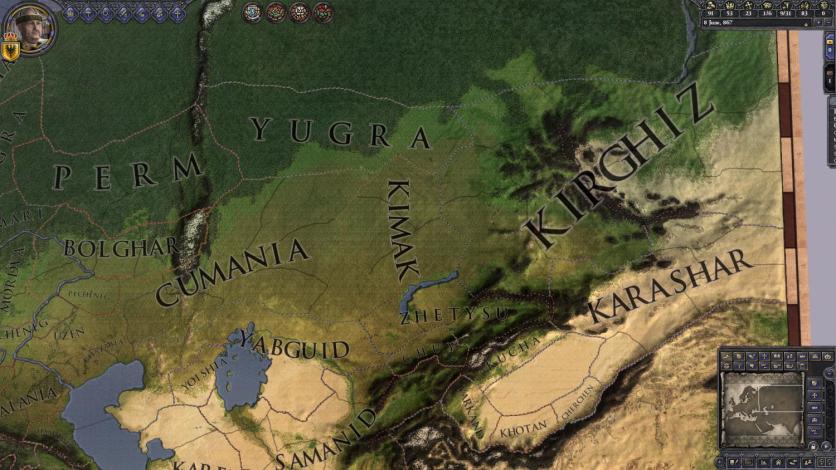 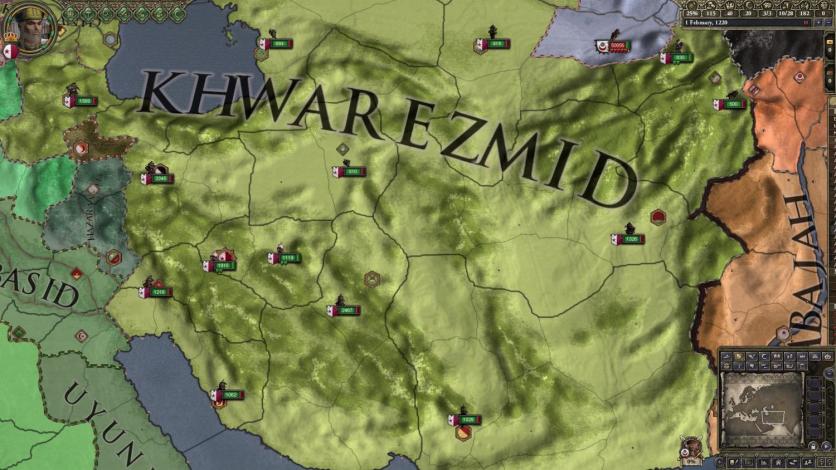 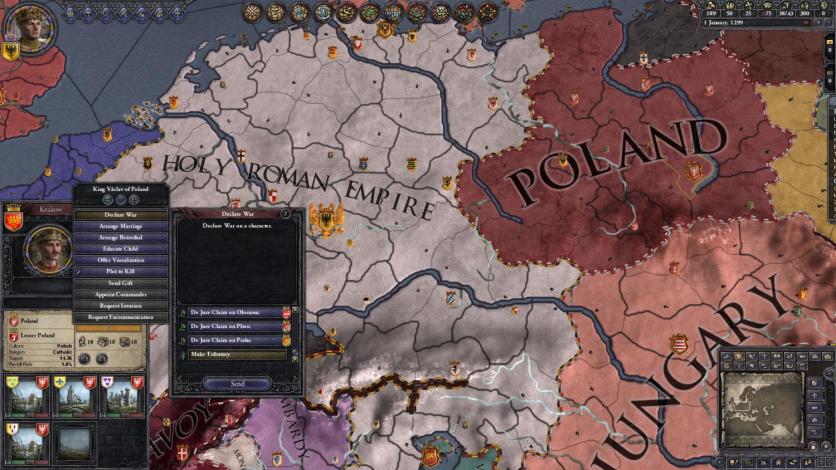 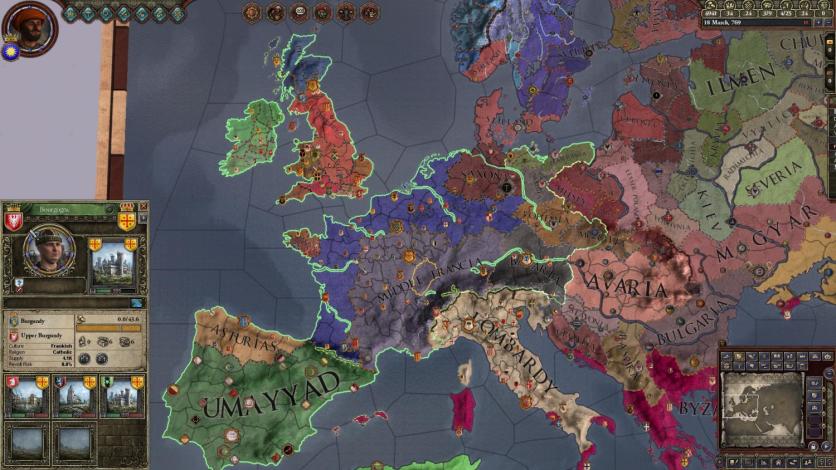 Introducing new systems and game mechanics such as a new government form as well as the possibility of having tributary states, this expansion will also provide you with the opportunity to saddle up and build your empire from horseback.

Expanding and controlling trade on the ancient Silk Road in order to finance your conquests is an option - but beware - others will also try to gain control of these lucrative routes, and enemy raiders may try to destroy your trade posts if you don’t guard them well.

Can you build a Pax Mongolica and dominate Eurasia, connecting East and West under your rule and creating a new era of prosperity? Or will you be the terrible sword that swats down what others have built, crushing all in your path?
The time has come to take the reins of history and become the Great Khan!