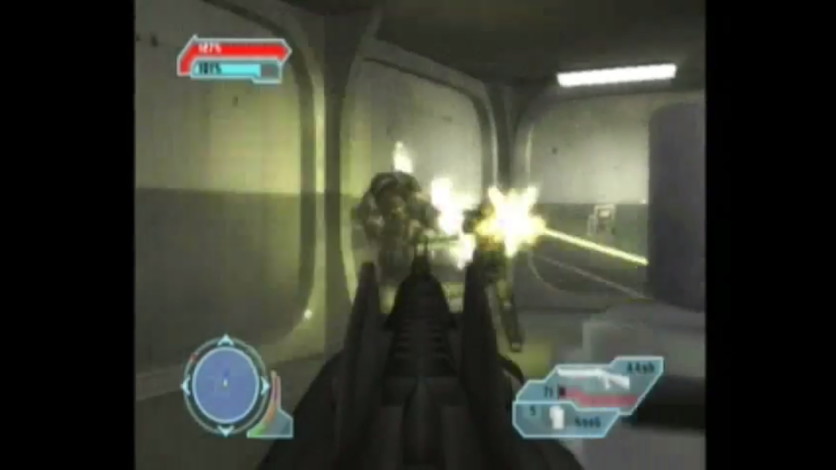 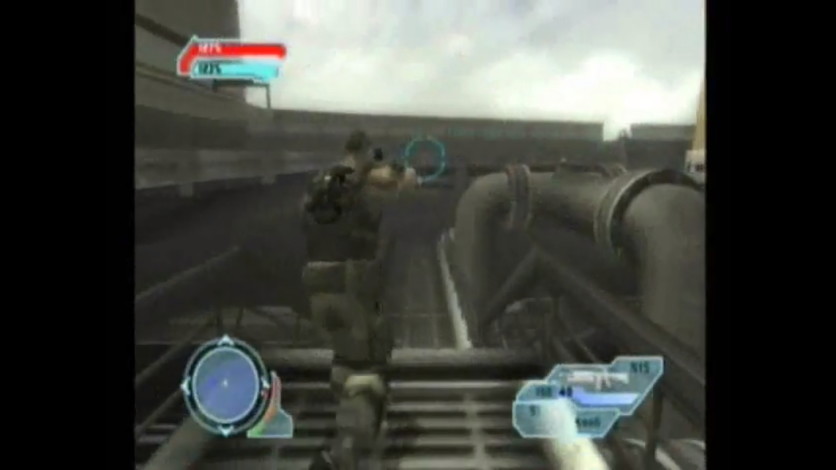 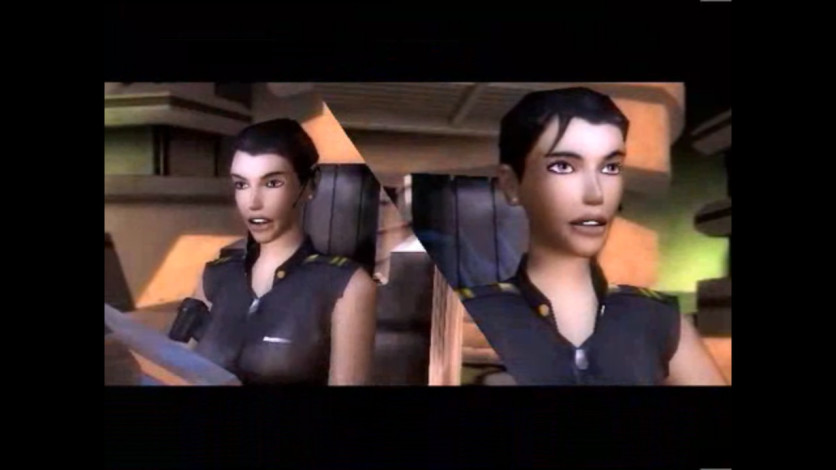 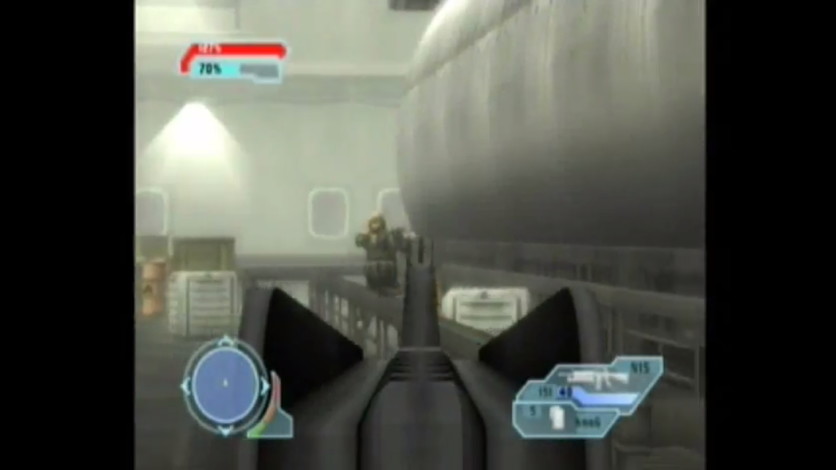 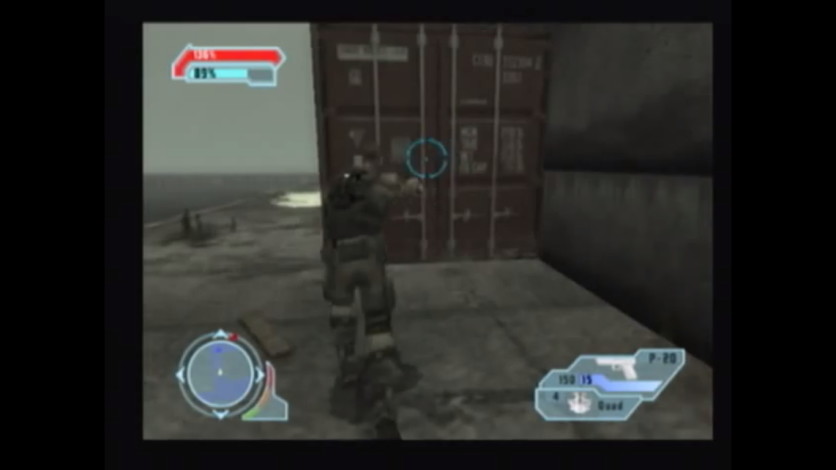 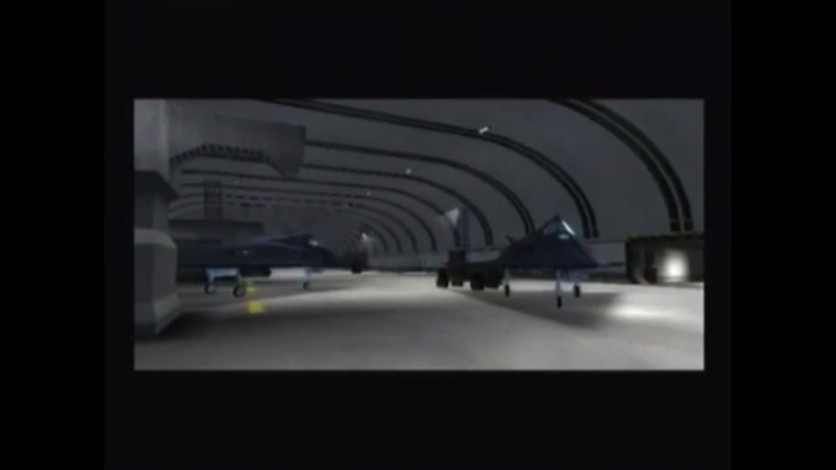 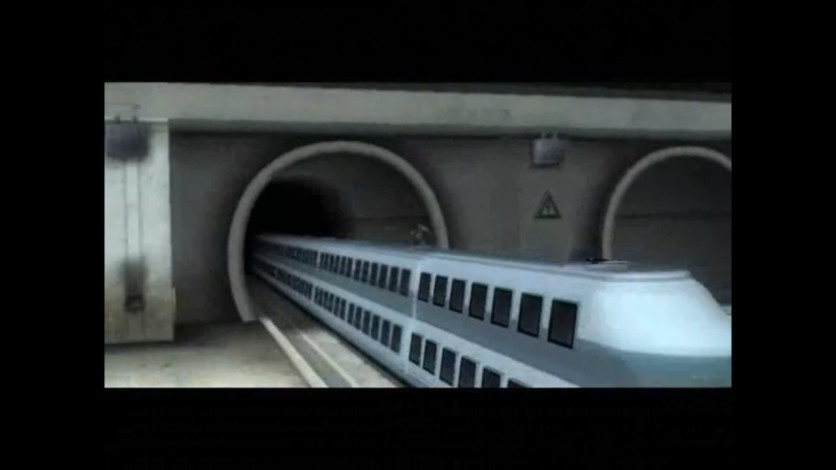 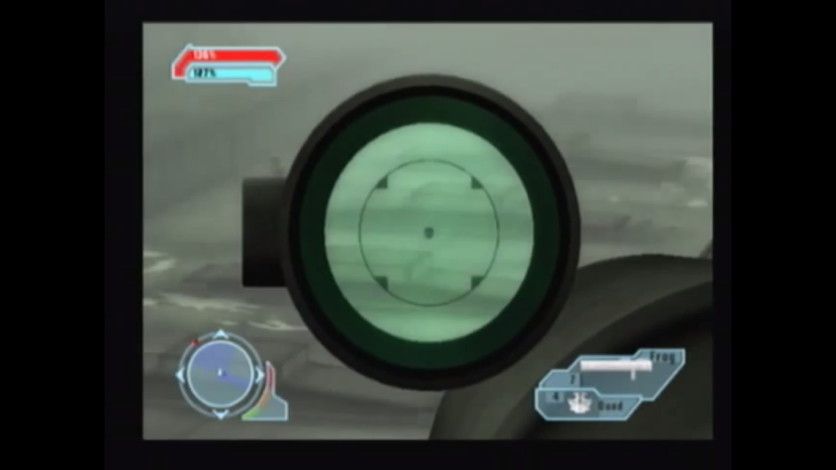 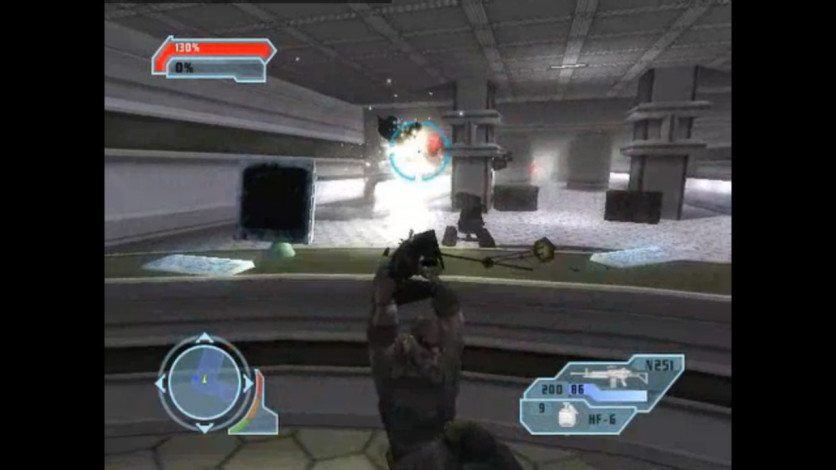 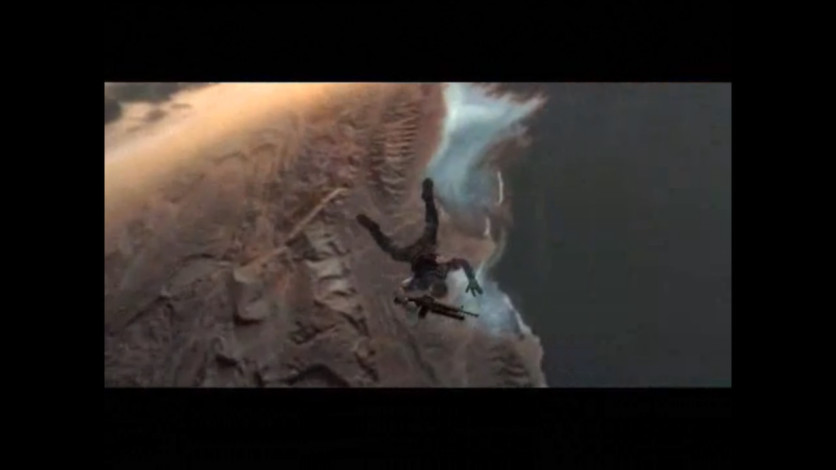 CT Special Forces: Fire For Effect will feature unique missions in the fight against worldwide terrorist networks. The game also benefits from a cutting-edge engine as well as a specific physics system.
For the first time in this genre, physics will have a major impact on how you play the game.

In spite of being a totally new gameplay experience, CT Special Forces: Fire For Effect stays true to the franchise values through non-stop action, varied gameplay sequences and of course several characters to choose from offering distinctive abilities, vehicles and equipment.