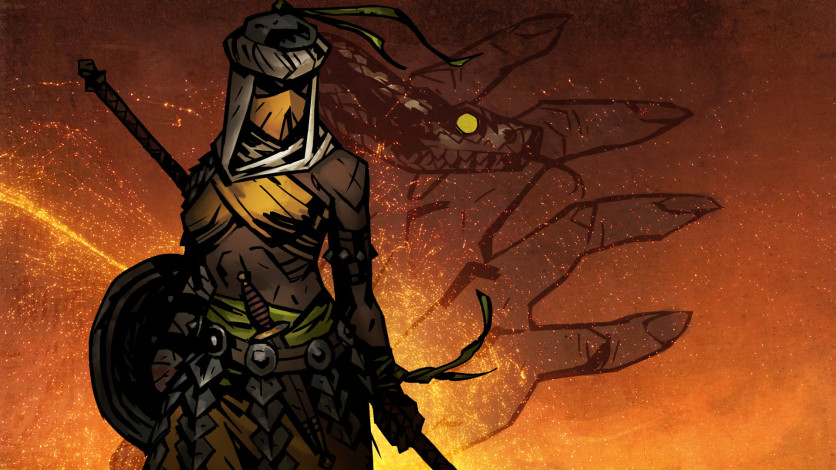 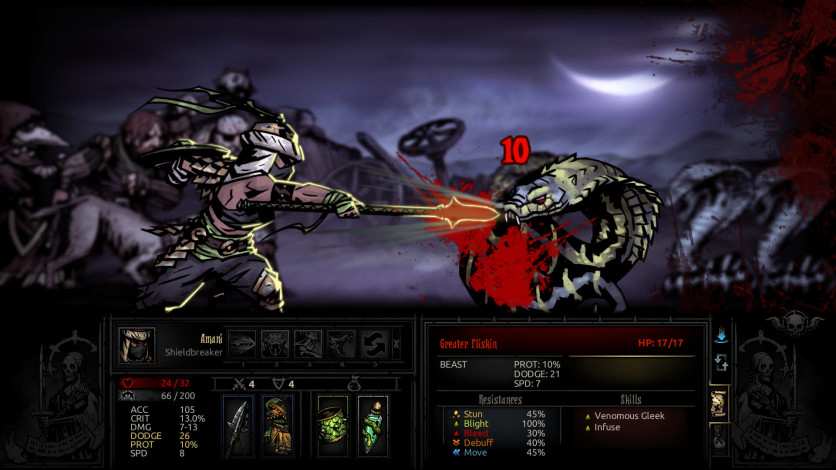 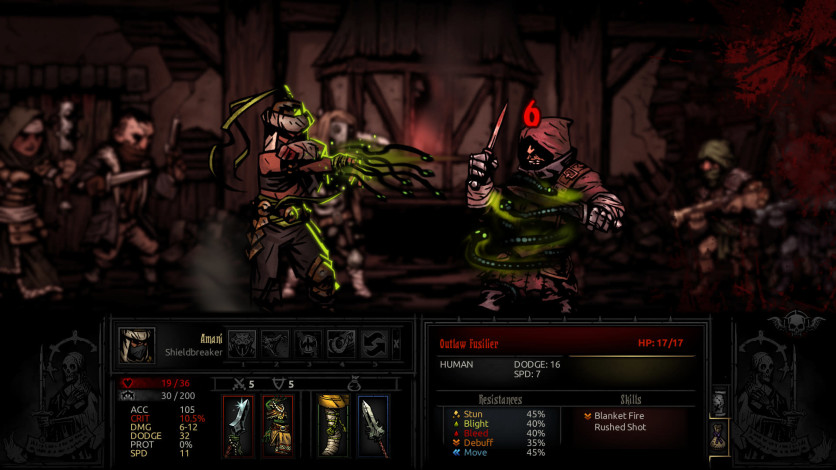 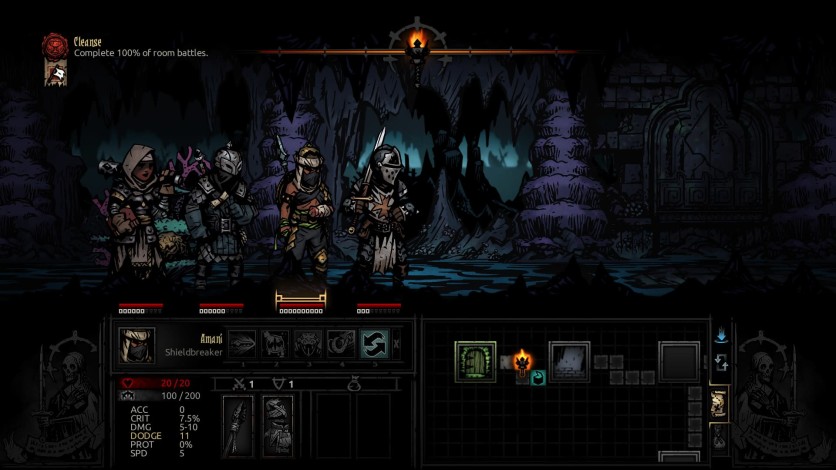 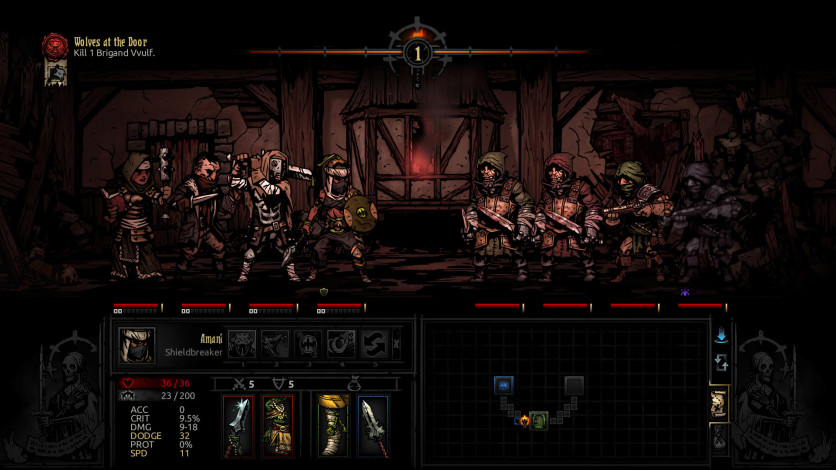 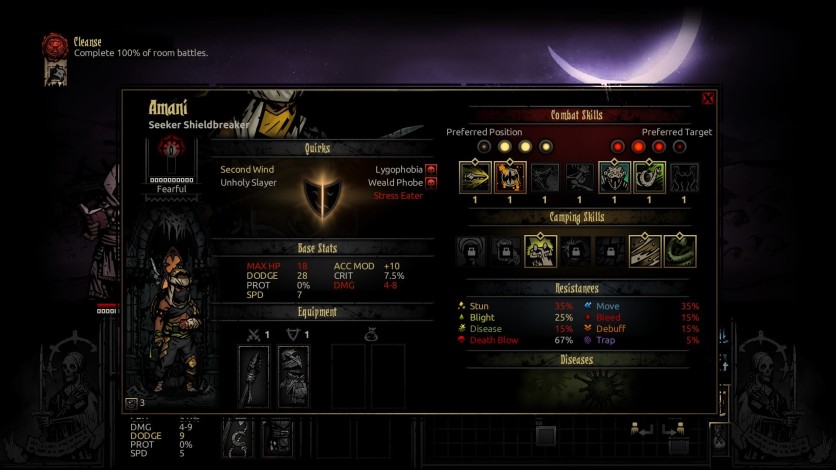 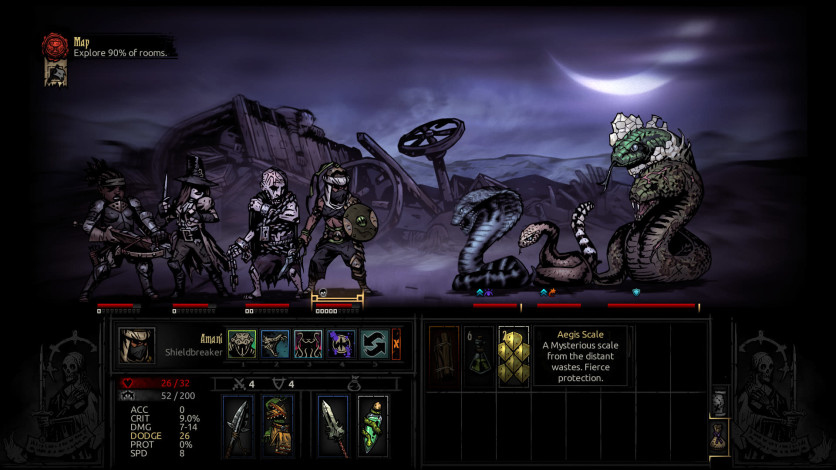 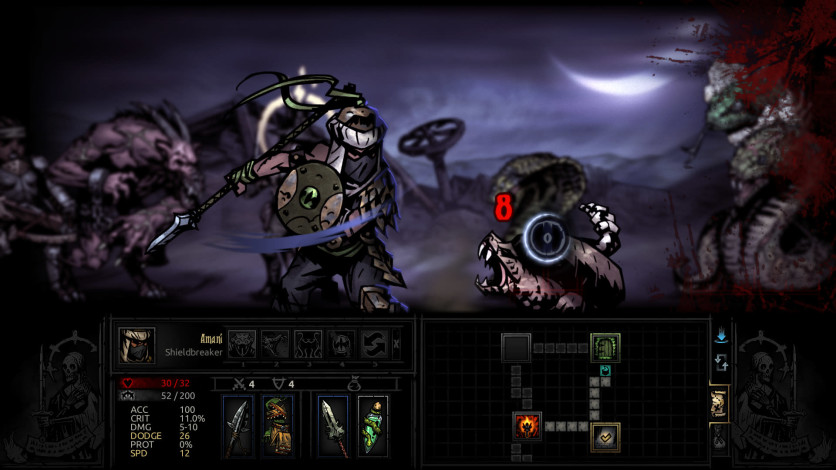 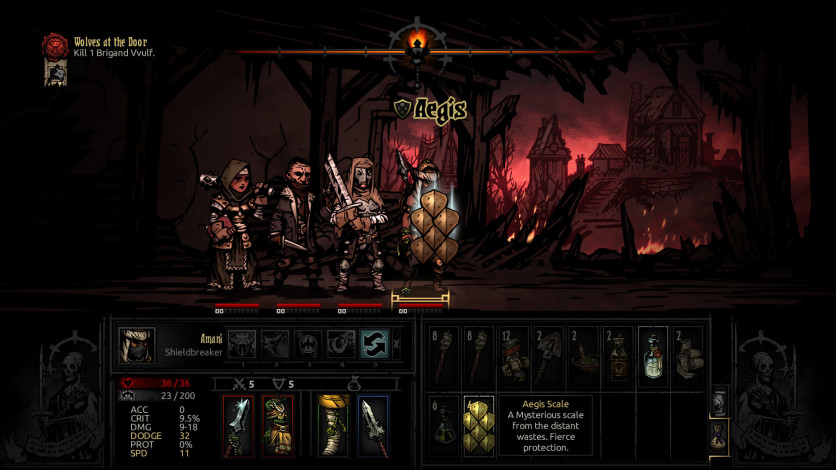 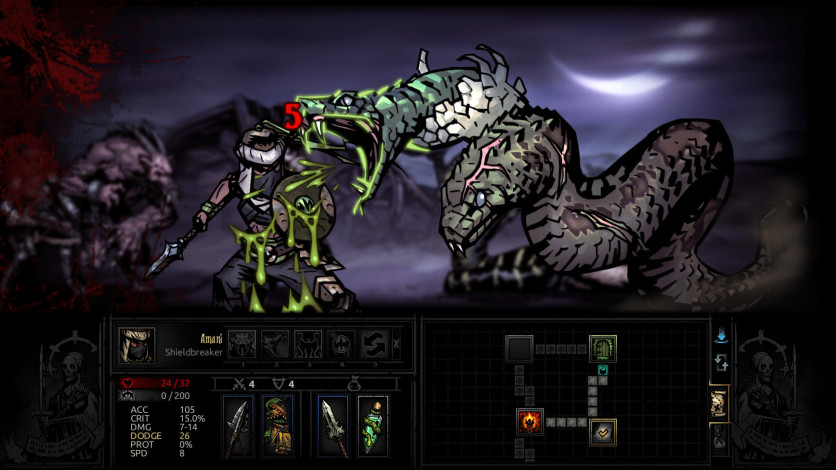 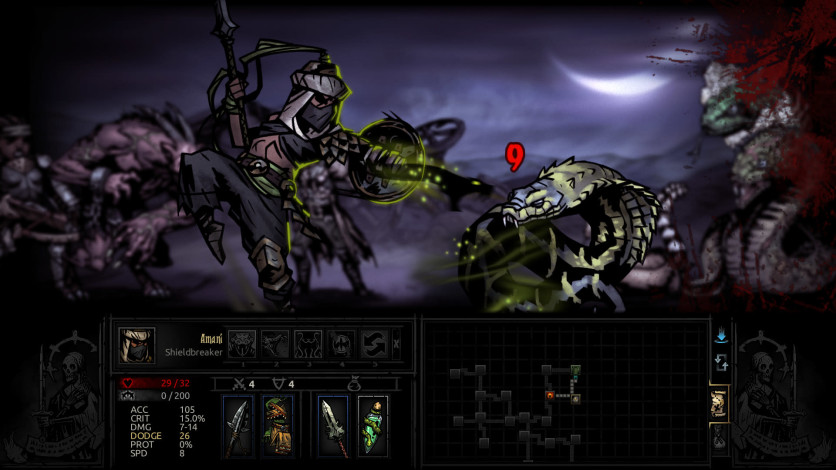 Hailing from the distant windswept dunes of the east, the Shieldbreaker arrives in the Hamlet! Deadly as a viper, her iron will has been forged in the heat of the blazing desert sun. Though outwardly demure, her emancipation from the barren wastes came at a price so terrible, it haunts her dreams even now...

The Shieldbreaker is a powerful ally in the fight to reclaim the Estate and banish the evil that squats in the Darkest Dungeon. A highly-tactical hero with solid damage dealing capability, she truly excels when countering monsters with high protection and those who guard their allies. Her movement, speed, and targeted abilities make her a valuable ally for dismantling intractable monster groups. Though relatively low health, the Shieldbreaker is yet highly survivable in short bursts thanks to her Aegis shield.