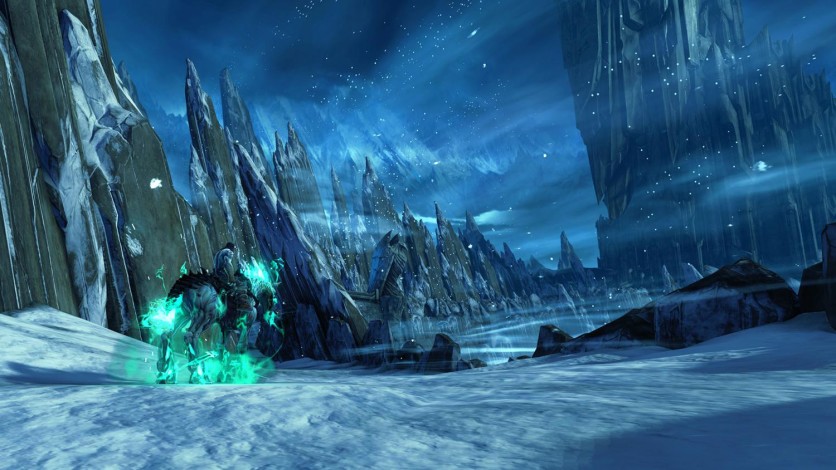 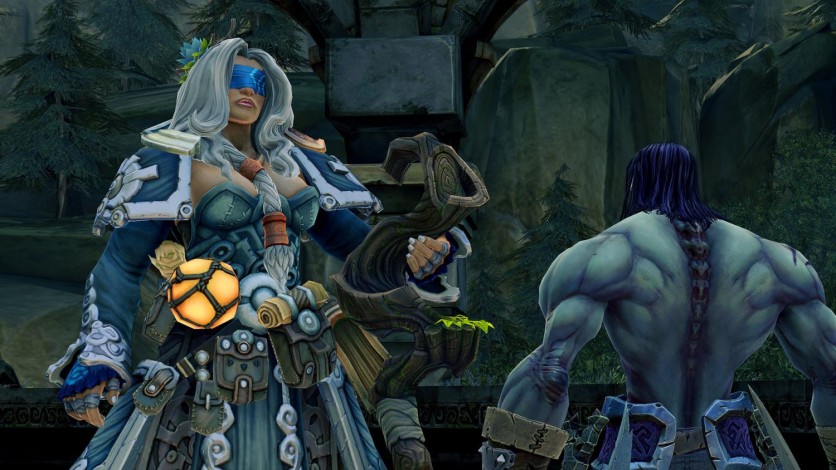 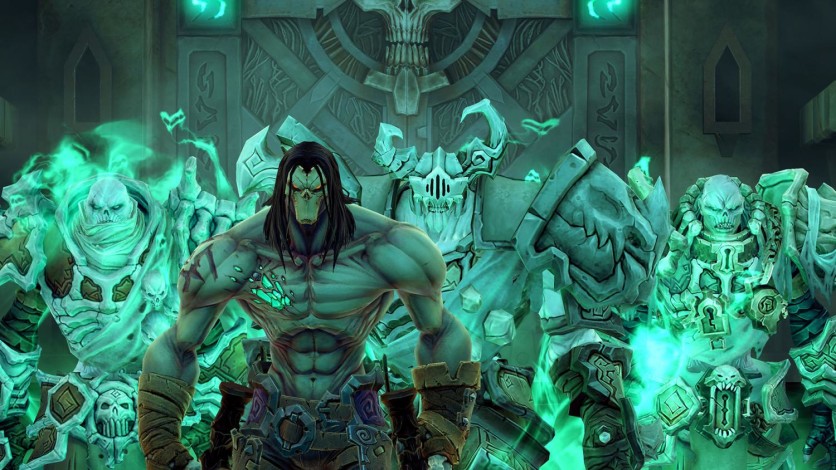 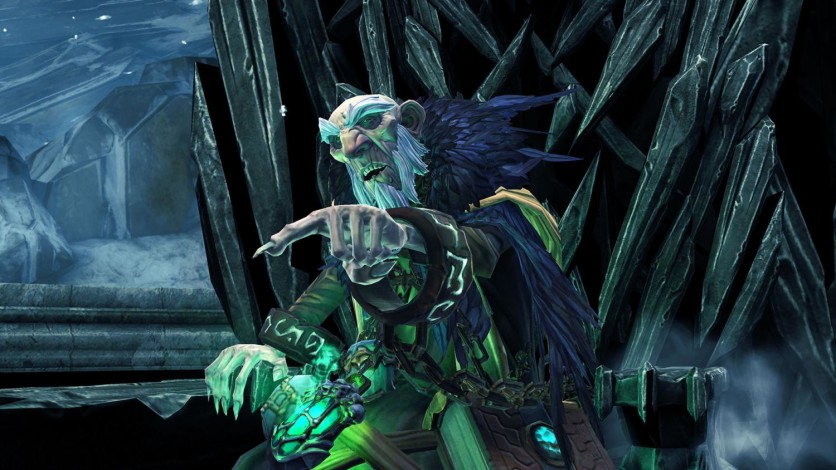 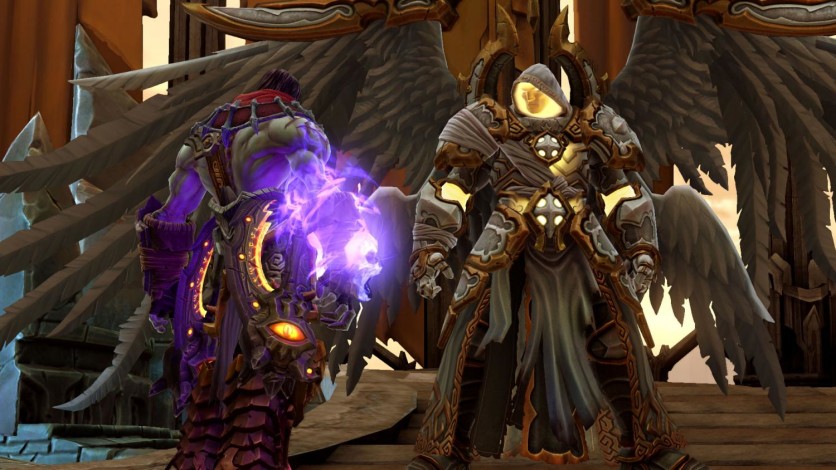 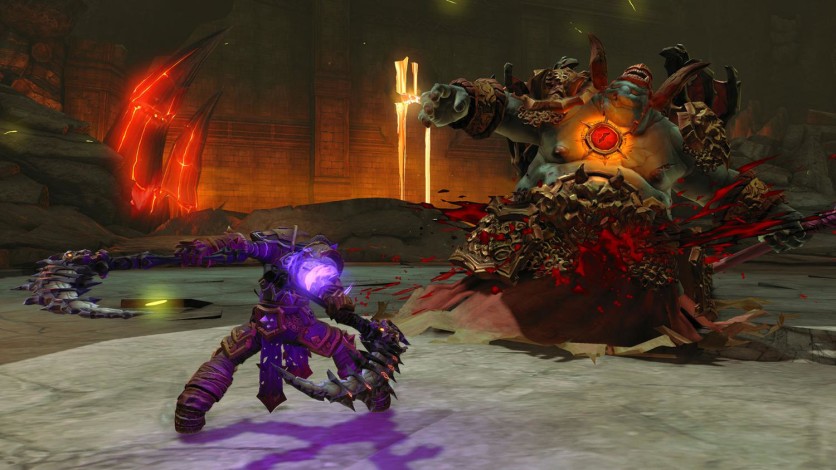 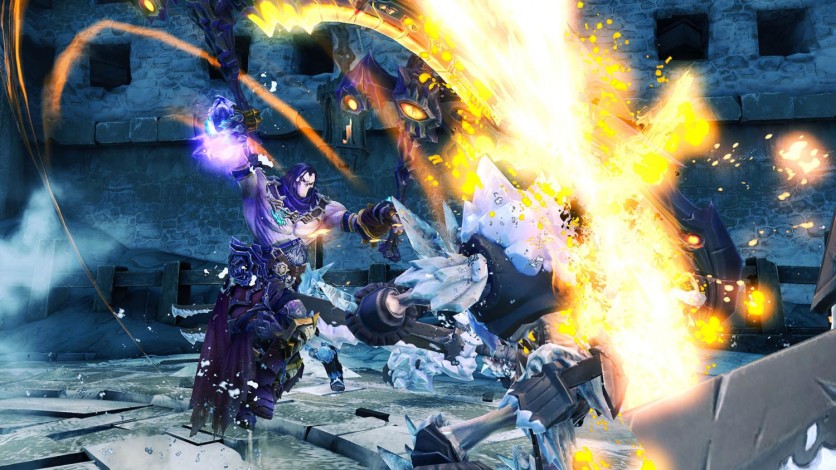 Awakened by the End of Days, Death, the most feared of the legendary four horsemen, embarks on a mission to restore humanity and rescue the name of his brothers.

Along the way, the Rider discovers that there are far worse things than an earthly Apocalypse, and that old resentment can threaten the entire Creation. In Darksiders II - Deathinitive Edition the player enters a new experience, with graphical enhancement of the rendering engine for greater visual quality of the scenery, lighting and shadows. Improving, also, the system of levels, characters and the entire graphic environment.