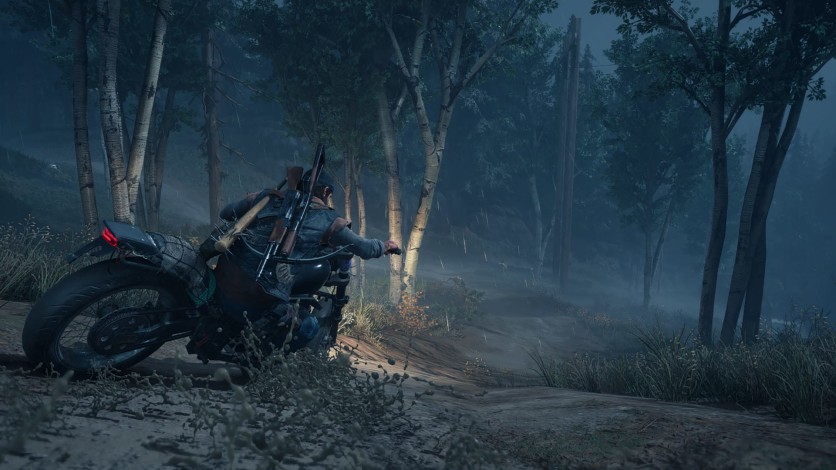 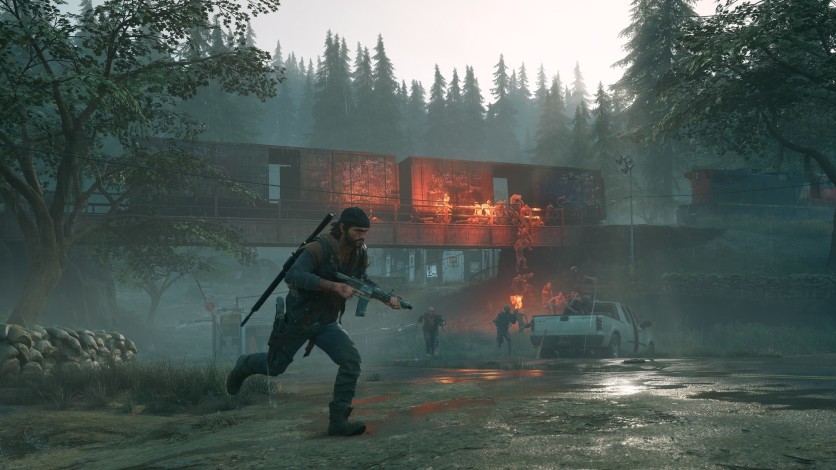 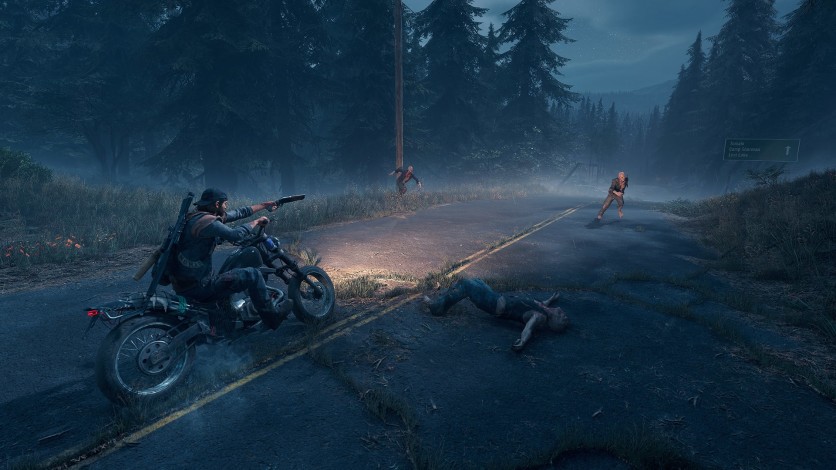 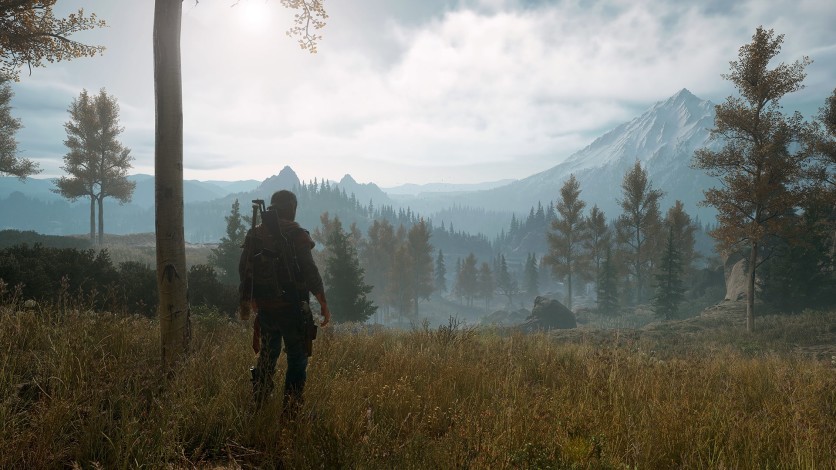 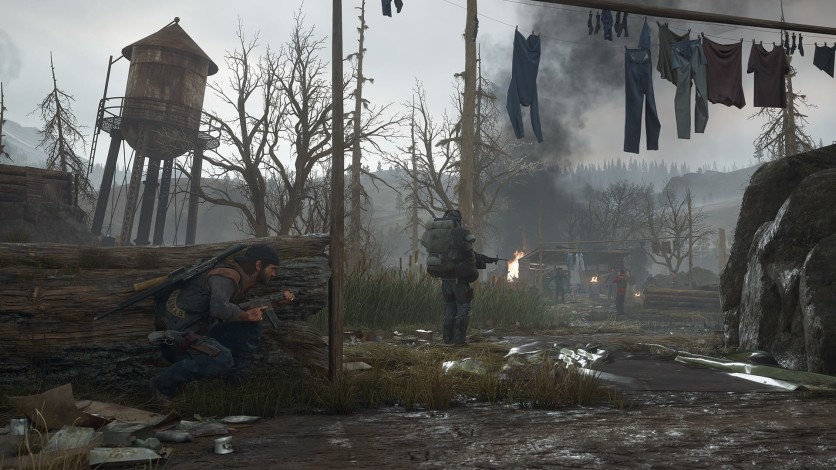 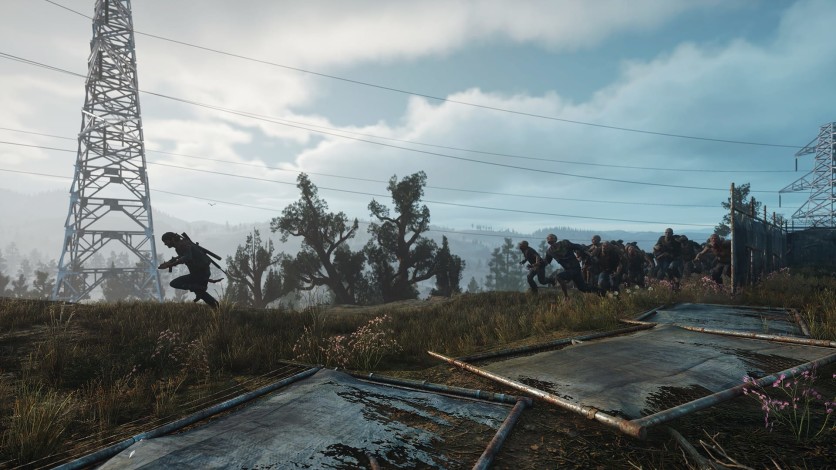 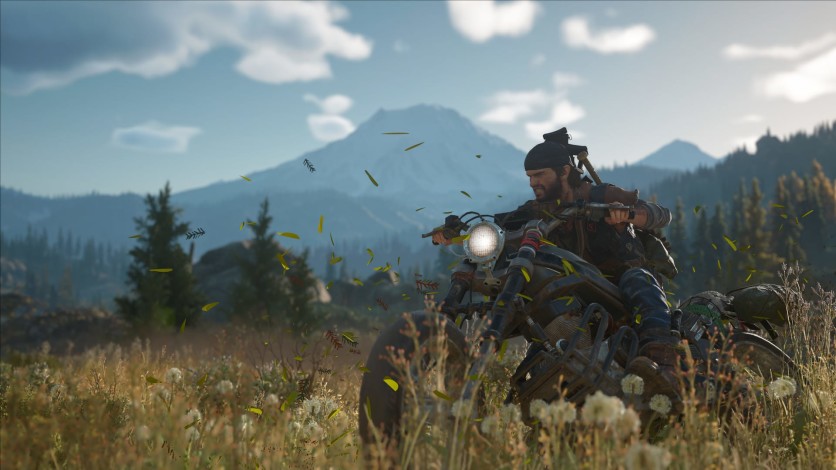 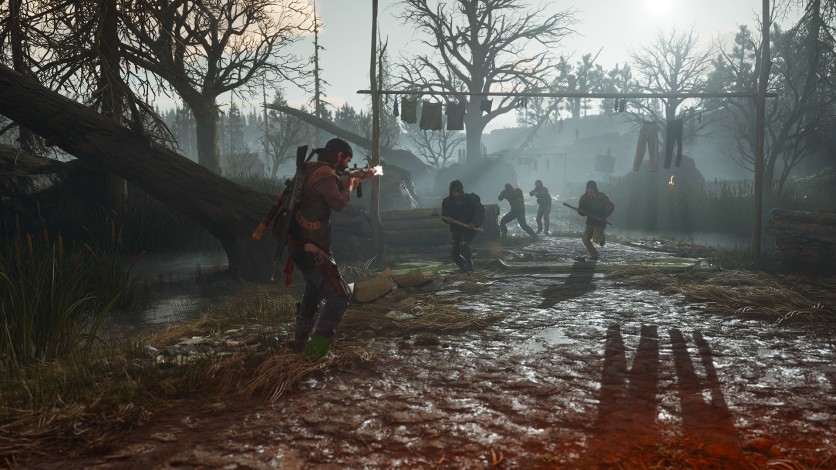 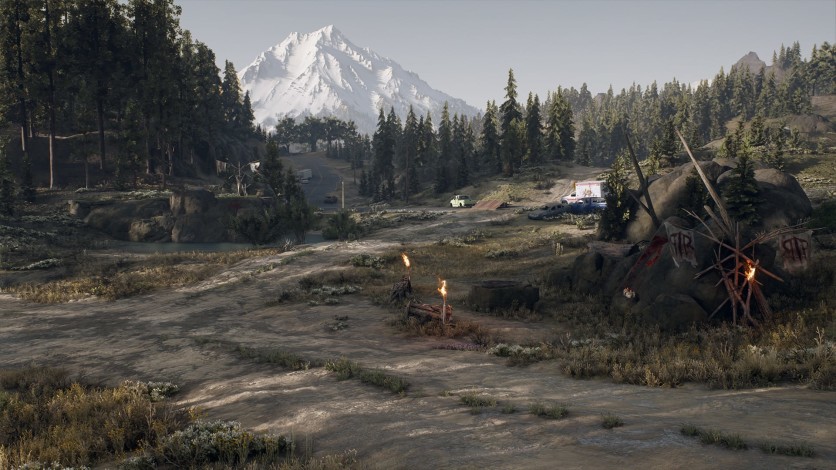 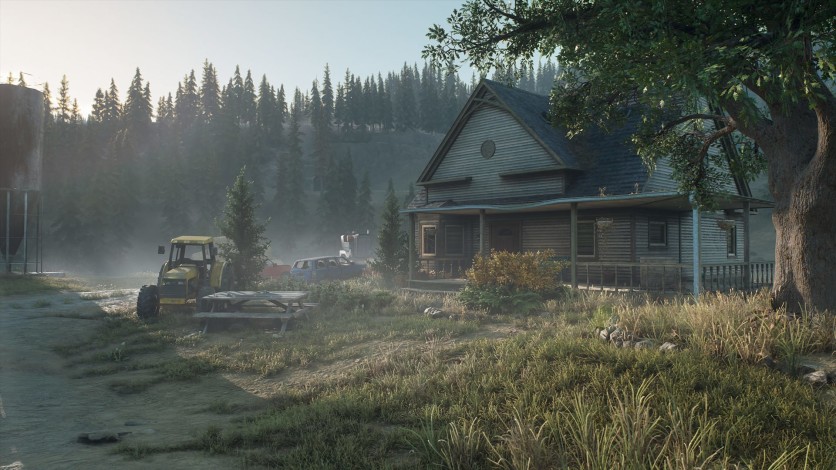 WARNING: Certain patterns can trigger epilepsy attacks with no prior history. For more details, access the important health and safety notices at this link

Days Gone is an open-world action-adventure game set in a harsh wilderness two years after a devastating global pandemic.

Step into the dirt flecked shoes of former outlaw biker Deacon St. John, a bounty hunter trying to find a reason to live in a land surrounded by death. Scavenge through abandoned settlements for equipment to craft valuable items and weapons, or take your chances with other survivors trying to eke out a living through fair trade… or more violent means.

“The experience with Days Gone on this new release is essentially the same, but with visual improvements that are noticeable. This goes from the small elements, such as controls thought with care so as to be interesting on a keyboard + mouse combo, and in the amplitude of possible configurations, according to the user’s taste” - Canaltech

“The optimization made by the developers after a few patches was amazing on consoles from the latest generation and the same applies for the PC version. [...] Bend Studios made an incredible job on the art direction and it is possible to consider Days Gone to be one of the most beautiful game of the Generation” - Última Ficha

SSD for storage and 16 GB of memory is recommended.