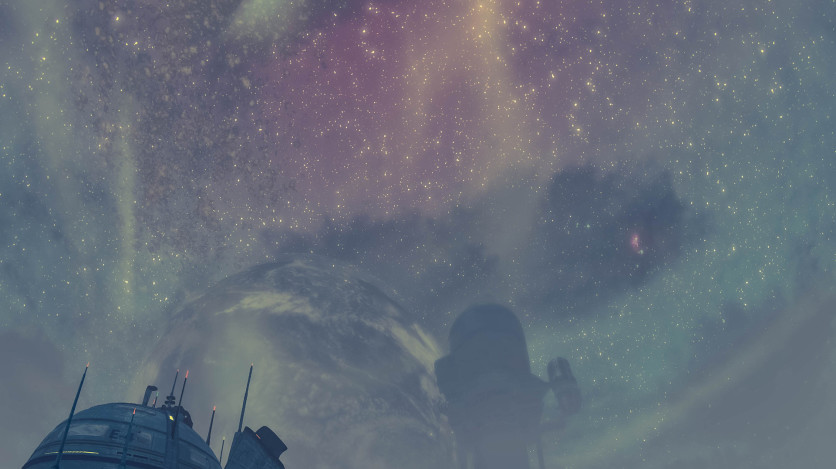 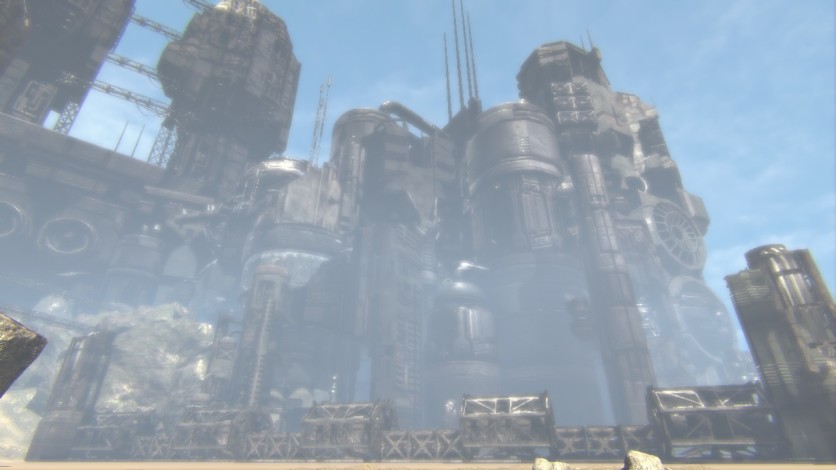 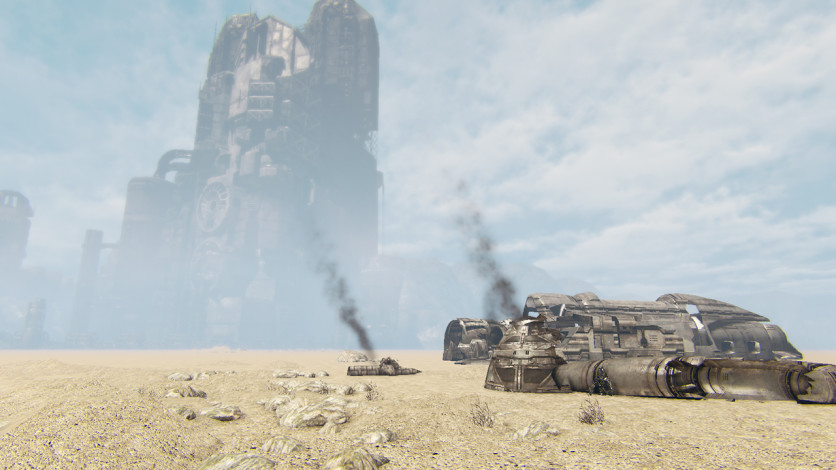 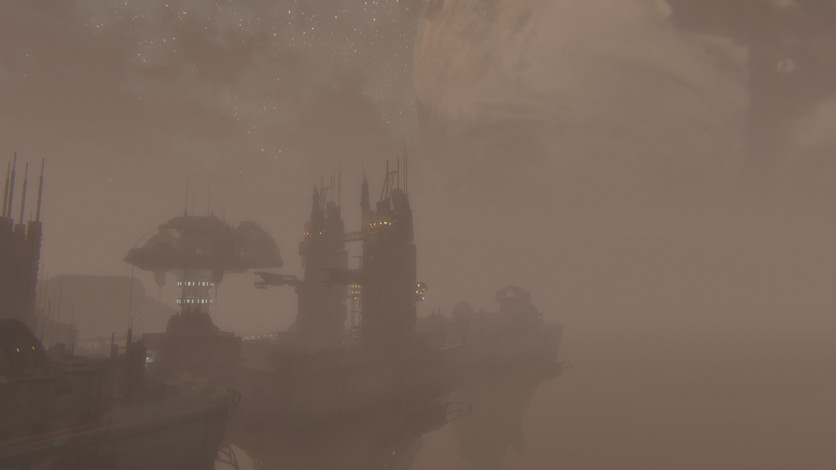 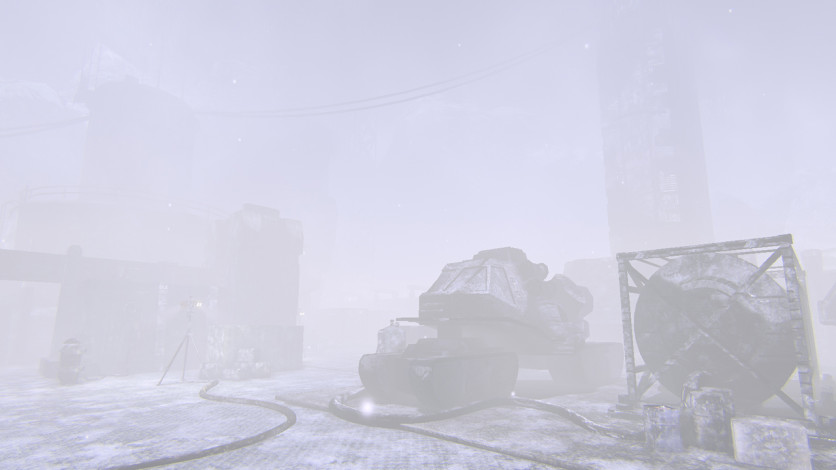 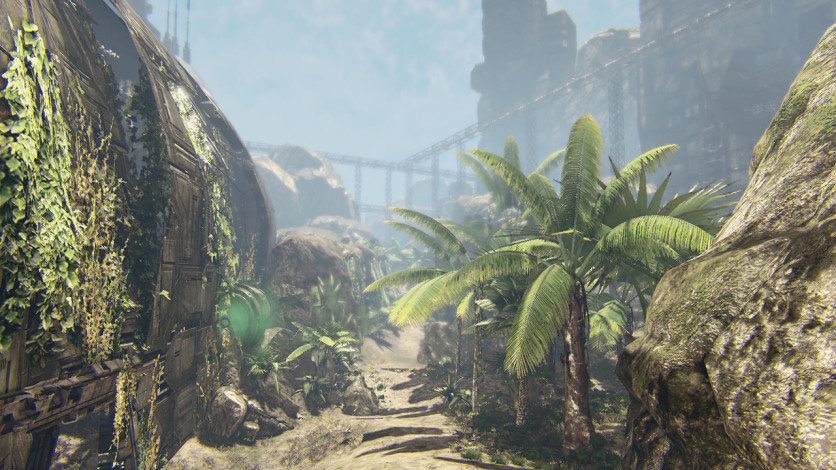 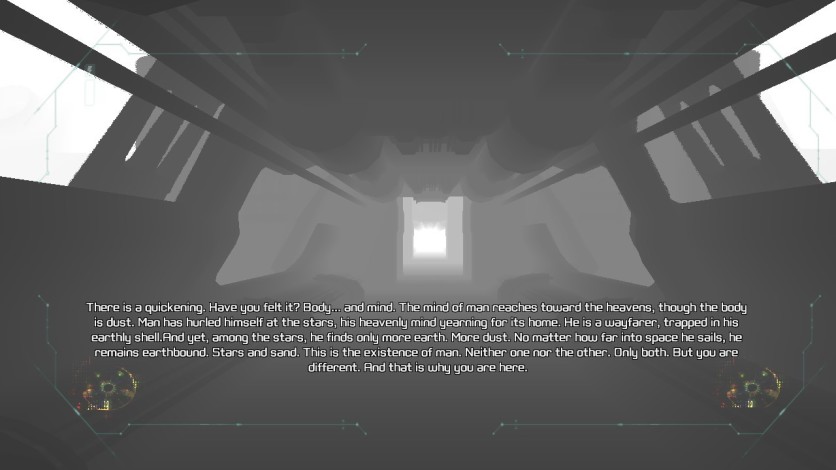 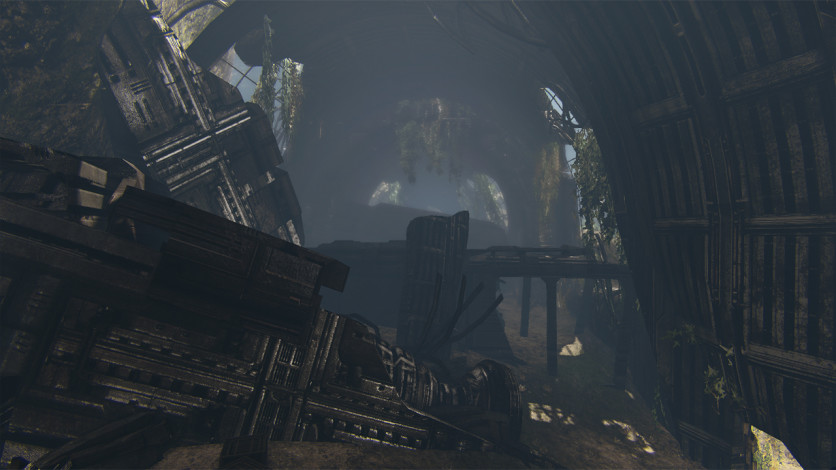 A lost colony on a distant planet.

An outpost of humanity, haunted by memories of madness and conspiracy.

A station crew no longer responding to communications.

Concerned about the safety of their investment, Human Resources Specialist, Elizabeth Woolgather is dispatched by the ‘Corporation’ to Planet Ancyra to investigate and report back. But as she quickly discovers, sometimes knowledge can be a dangerous thing.

De-Void is a meditative first-person adventure game, where the player unravels the mysterious circumstances surrounding the disappearance of a remote space colony crew. Although the crew is missing, the station and its surroundings still echo with their thoughts and emotions. With the help of a protocol unit named Wilco, Elizabeth must interpret these memories and emotions and piece together the jigsaw. As the pieces come together, a confrontation with a presence both ancient and impossibly vast becomes inevitable and unavoidable.

On the surface, De-Void is a tale of humanity lost in the depths space, but beneath the surface lies a complex psychological story of conspiracy, betrayal, and madness.

There are no easy answers on Planet Ancyra!