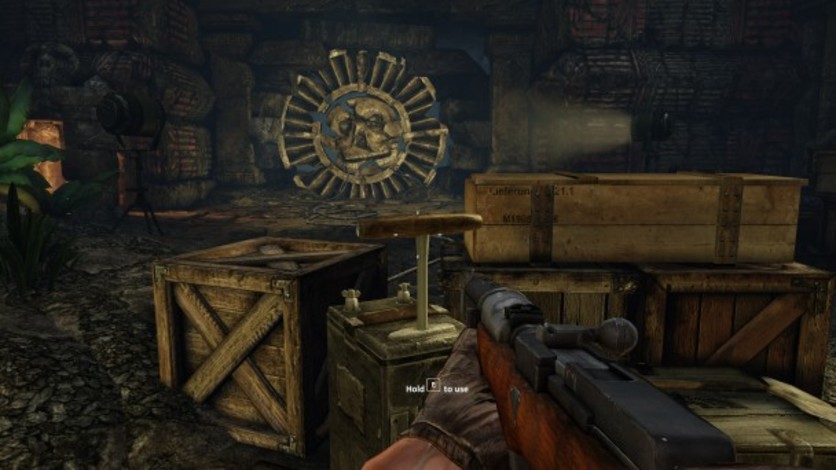 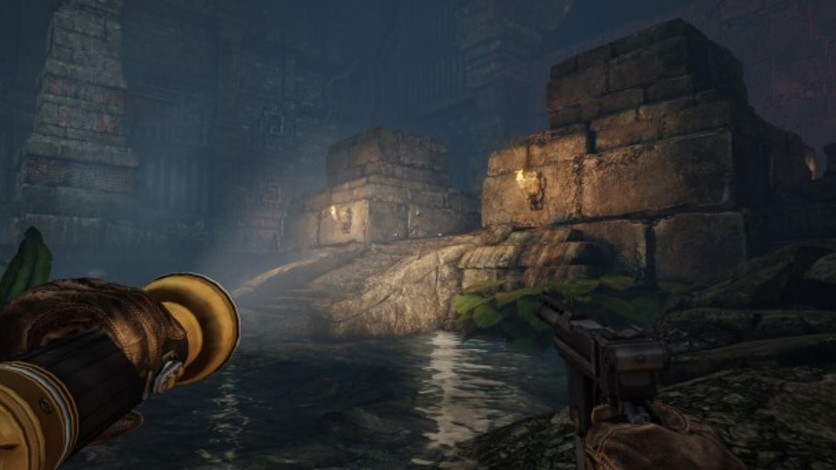 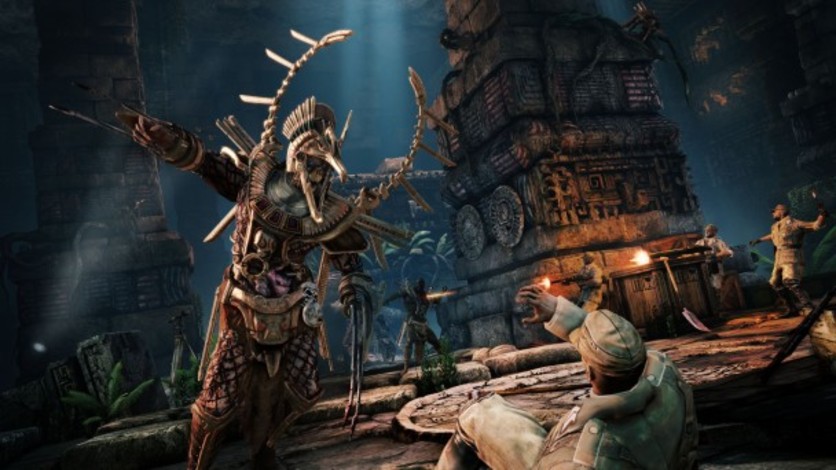 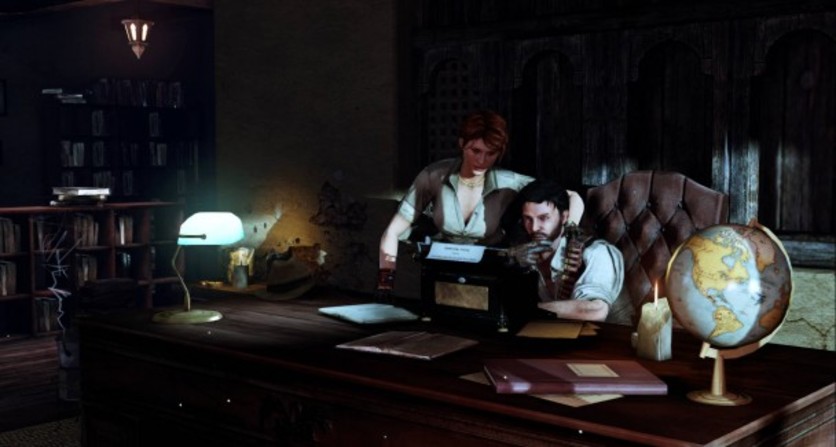 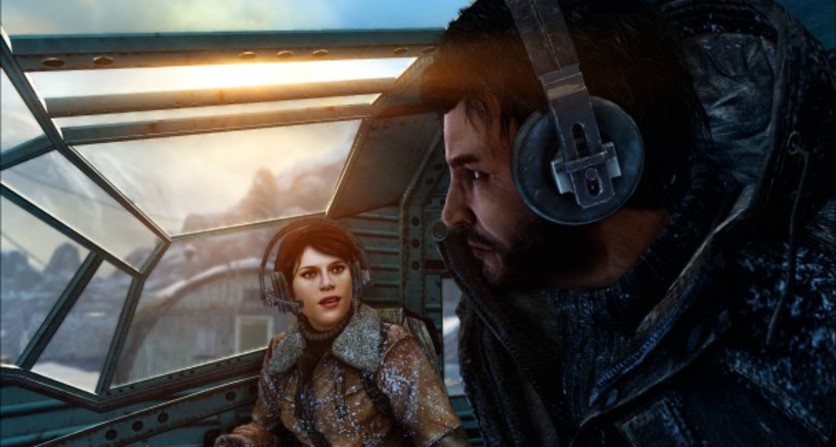 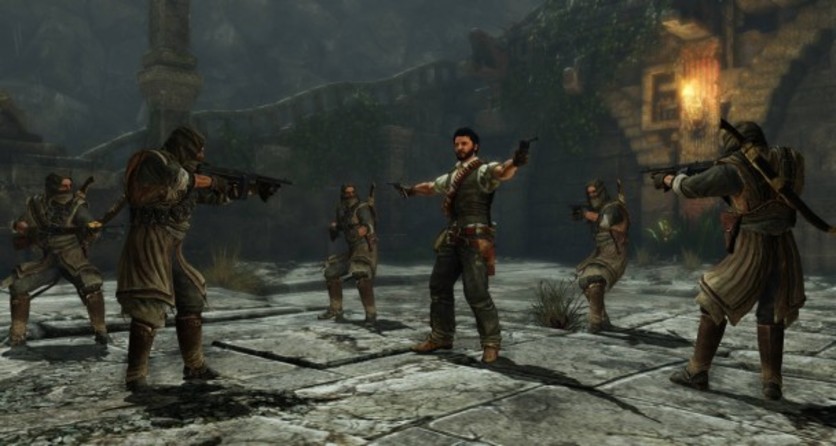 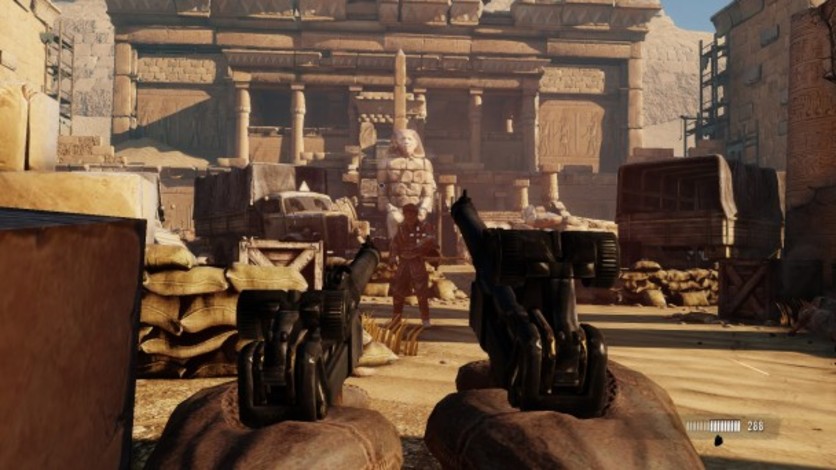 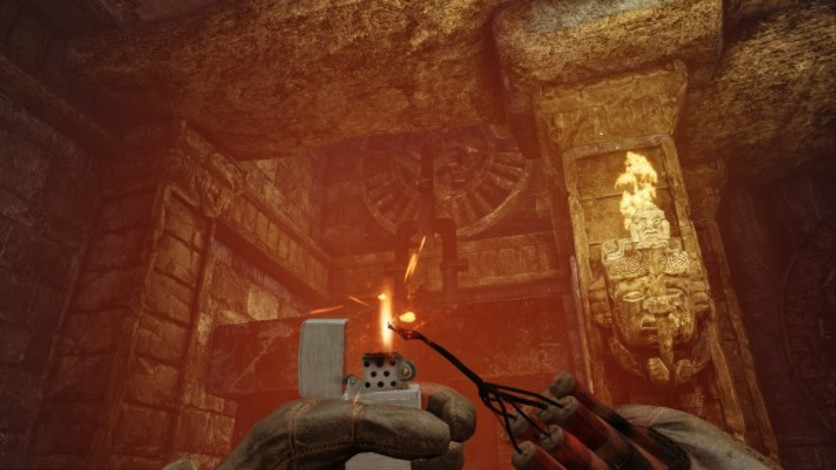 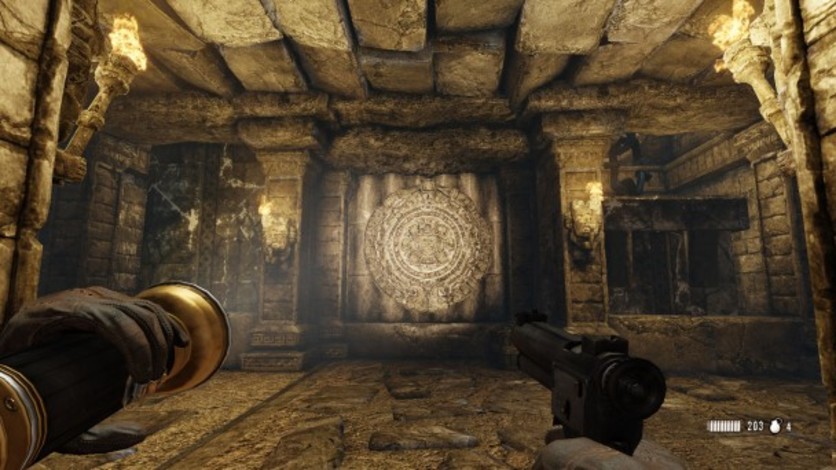 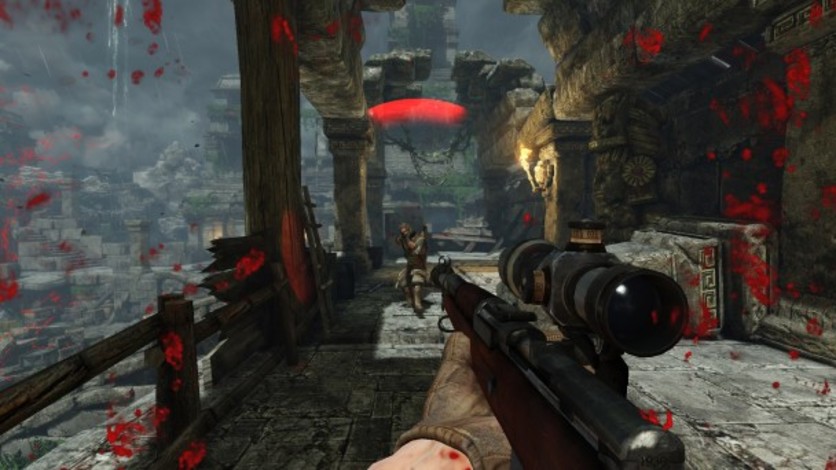 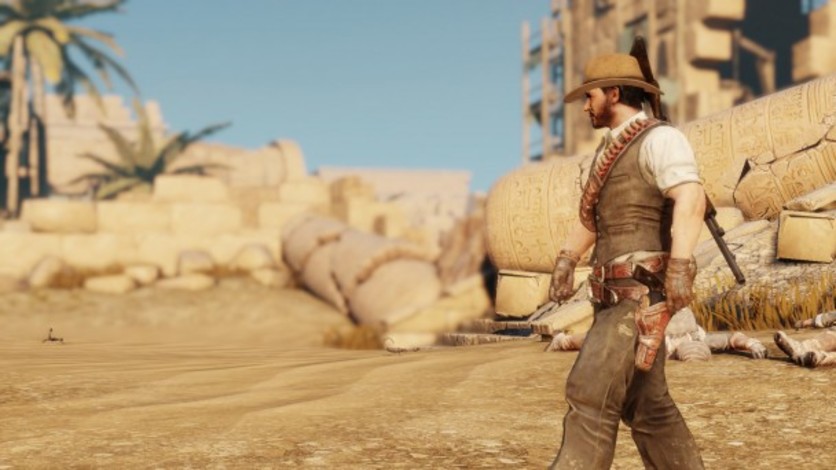 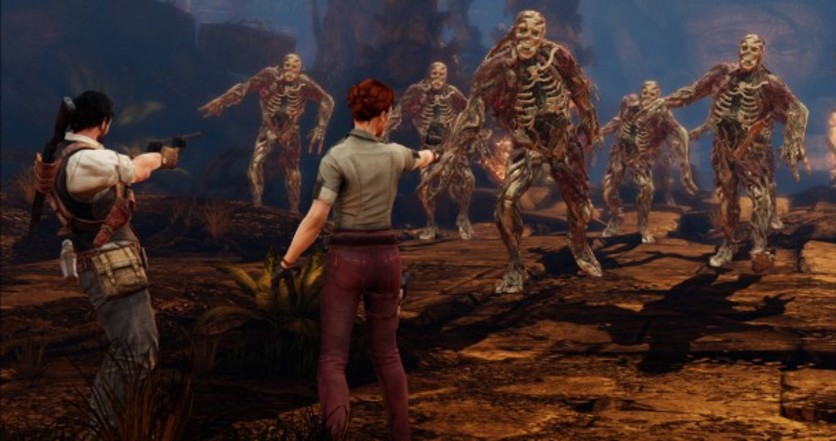 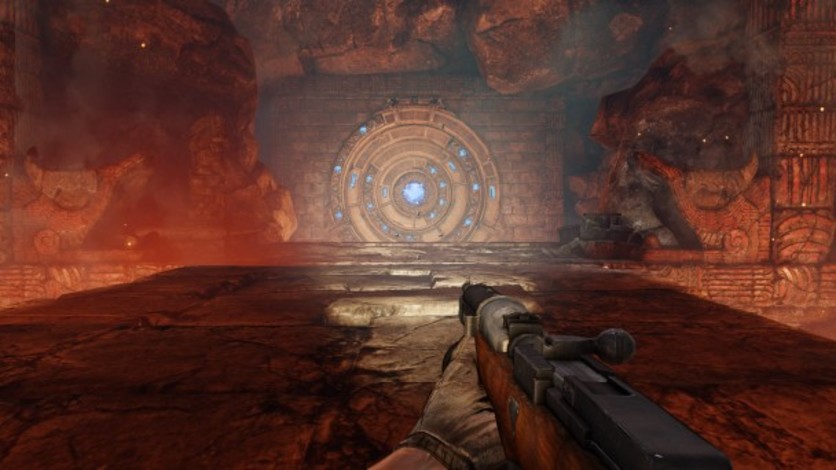 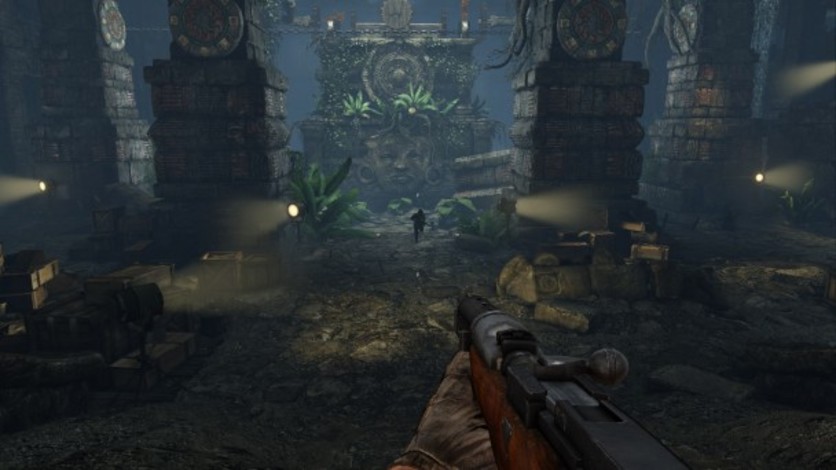 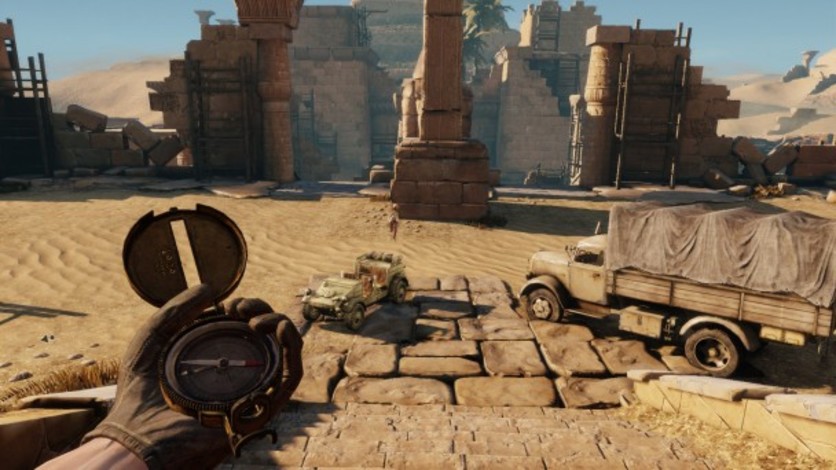 The year is 1938. James Lee Quatermain is a man of many talents, yet holding on to money isn't one of them. James is an adventurer by trade, just like his legendary great-grandfather Allan Quatermain. And he knows how to squeeze money out of this famous name of his, while at the same time despising it. Despising those who believe his great-grandfather's tales of the supernatural and those who make fun of them alike.

Accordingly, Quatermain isn't all too keen on escorting Jennifer Goodwin, an US agent and former colleague of his, to an Egyptian temple structure in order to retrieve an ancient artifact - The Heart of Atlantis. Neither does he believe in the reputed invigorating qualities of this artifact, nor does he care the least that a division of the Ahnenerbe, the Nazi department specialized in the occult, is after The Heart as well.

But life has its ways of changing one's perspective. Quatermain soon finds himself part of a hunt across the globe - from the stormy deserts of Egypt to the icy depths of the Arctic, and all the way to the steaming jungles of Guatemala. In long forgotten temple structures the thrill of the chase awakens the true adventurer in Quatermain, as he and agent Goodwin strive to be one step ahead of the Nazis and the Russians, one step closer to obtaining the Heart of Atlantis. And deep in these temples, where age-old guardians awake from their eternal slumber, James soon learns that his great-grandfather's stories are not as crazy as he had always believed. For all things live forever, though at times they sleep and are forgotten...