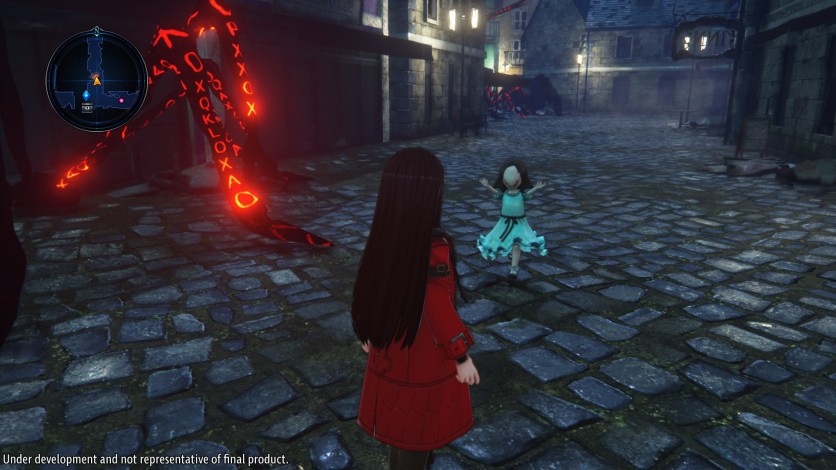 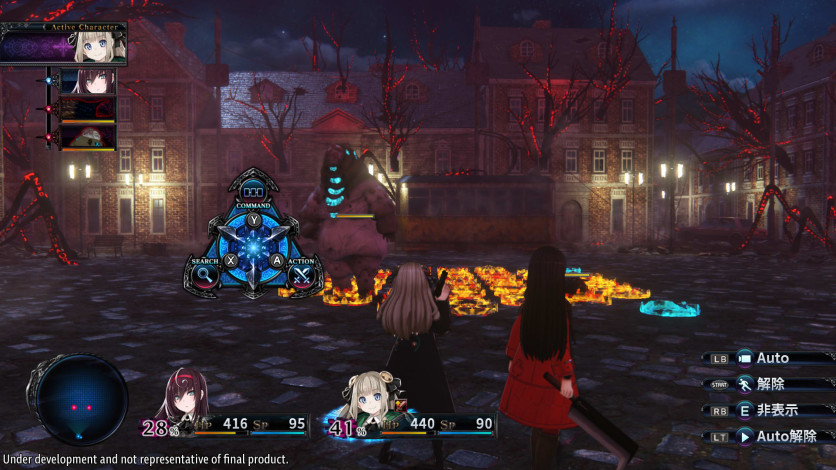 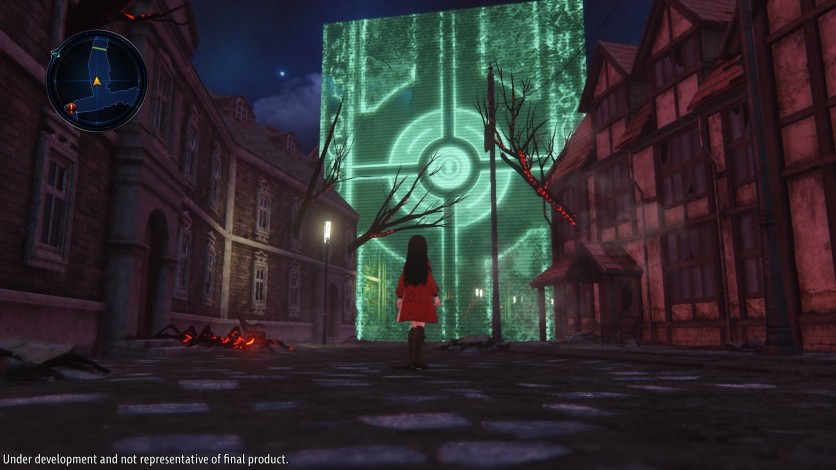 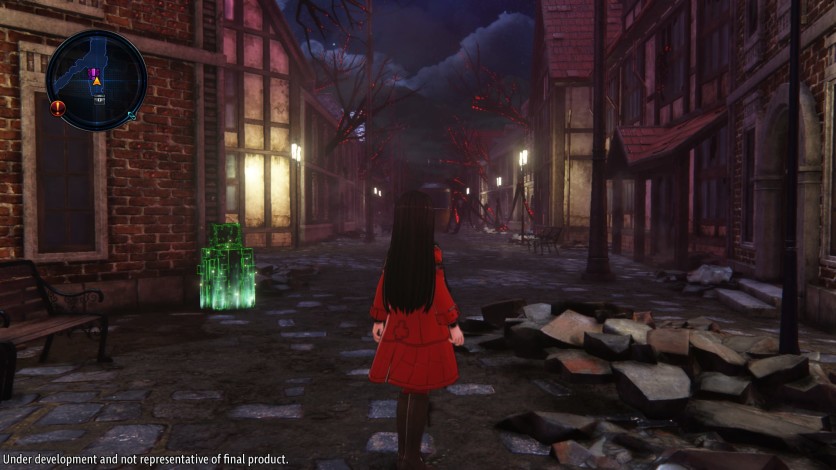 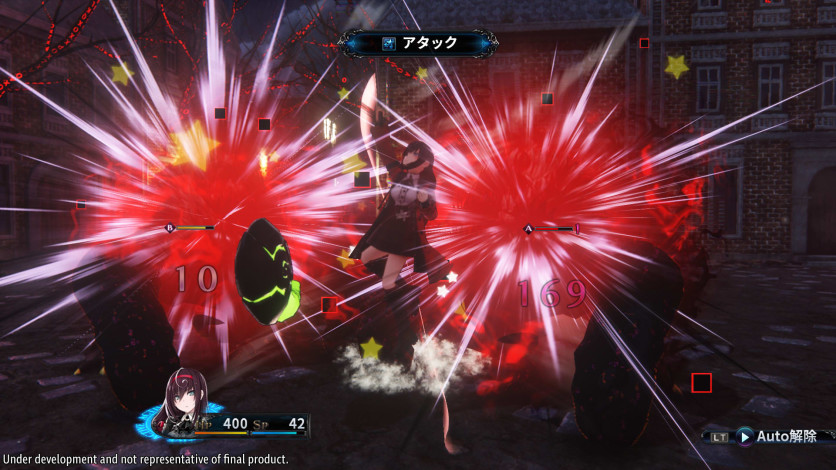 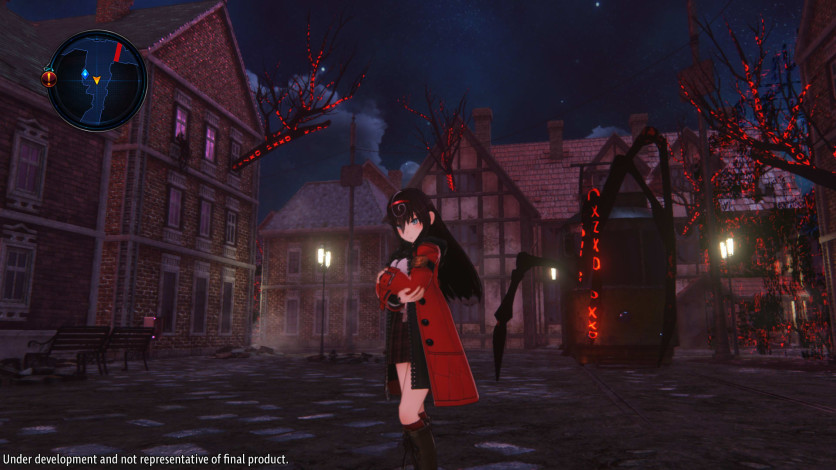 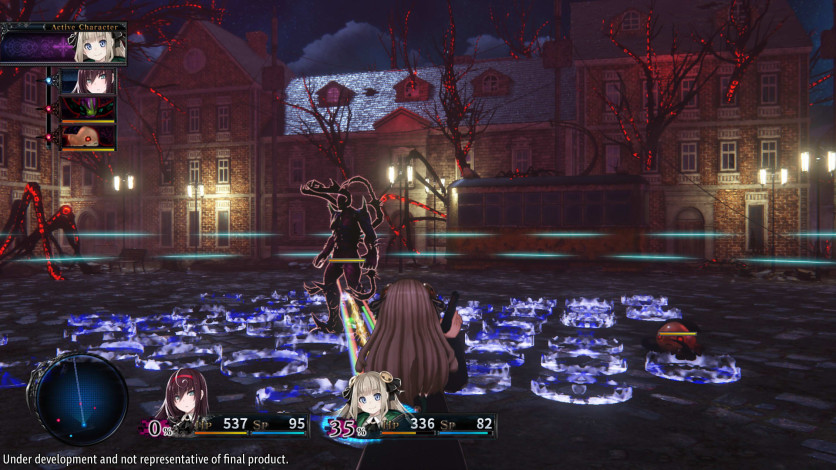 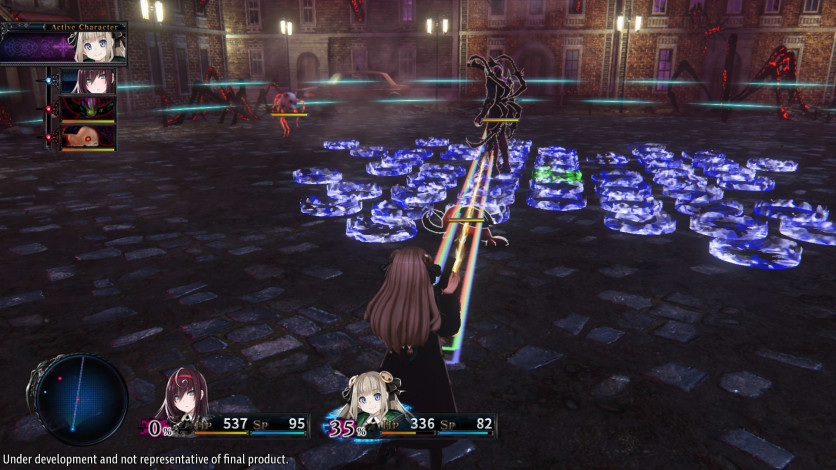 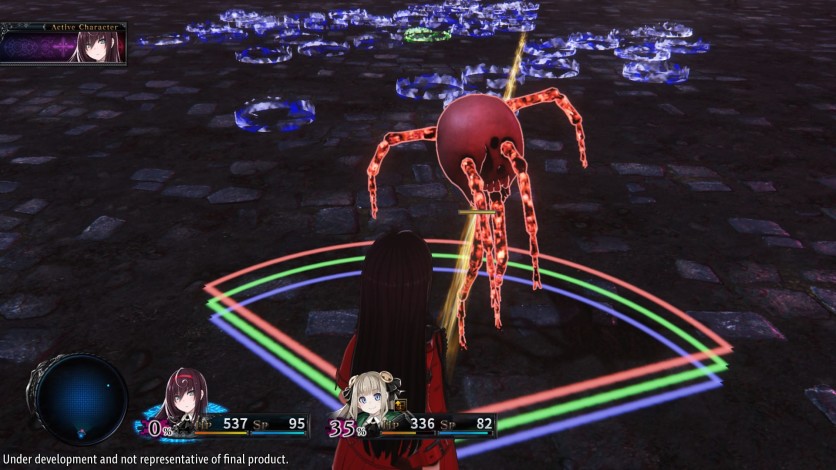 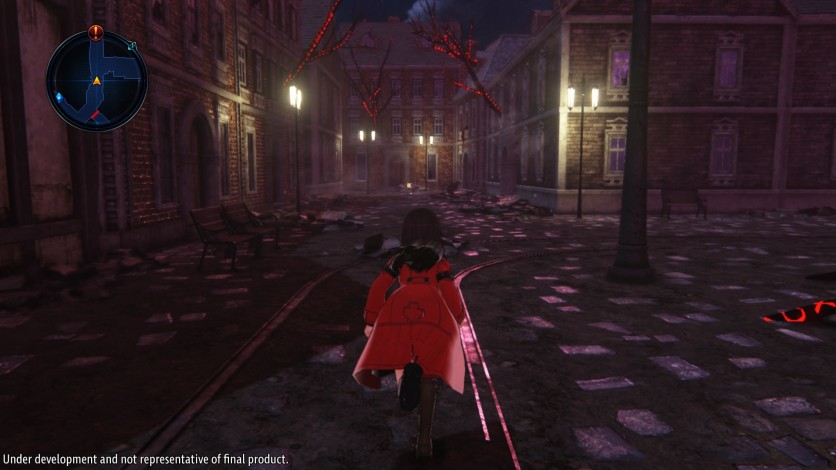 Mai Toyama seeks an escape from her traumatic past. She enrolls at Wordsworth, an all-girl’s dormitory situated in the small, mountainous town known as Le Choara where it was rumored that her sister, Sanae, was last seen. Hopeful, Mai seeks to find her kin, but she soon finds terrifying inhabitants which lurk throughout the town after dark. At night, Le Choara’s streets are filled with Shadow Matter—a horrific group of menacing creatures. Around every cobblestone corner, Mai discovers that her hope of finding her sister lies beneath the long-buried secrets which haunt Le Choara.

©2020 IDEA FACTORY/COMPILE HEART All rights reserved. Death end re;Quest is a trademark of IDEA FACTORY. Licensed to and published by IDEA FACTORY INTERNATIONAL.