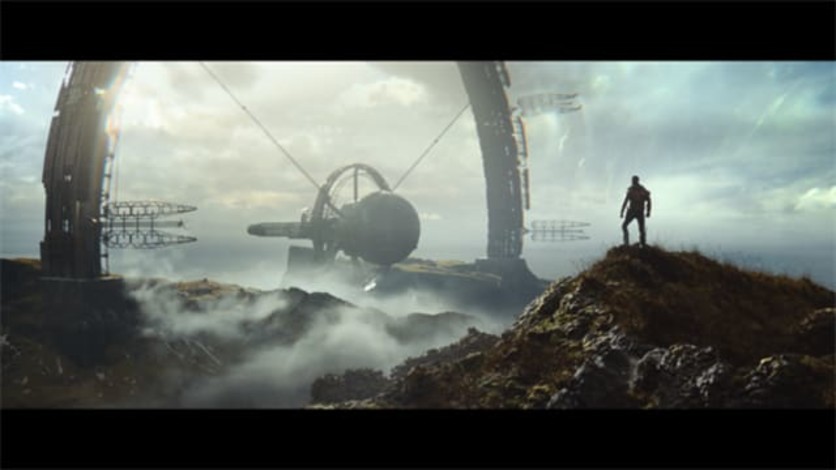 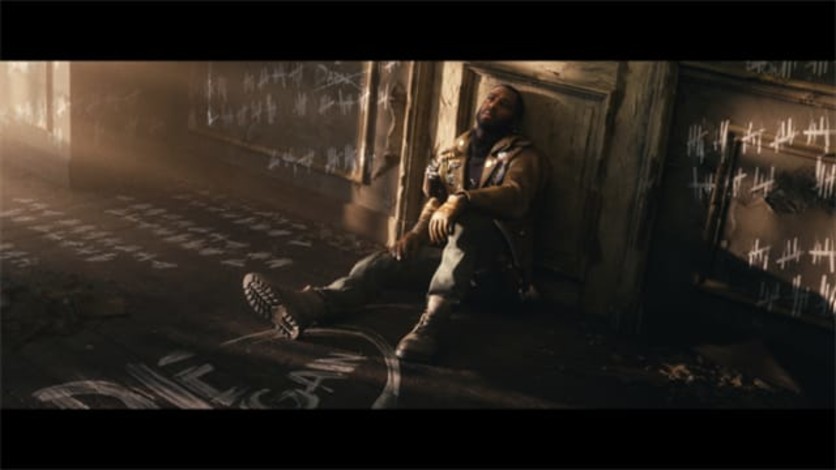 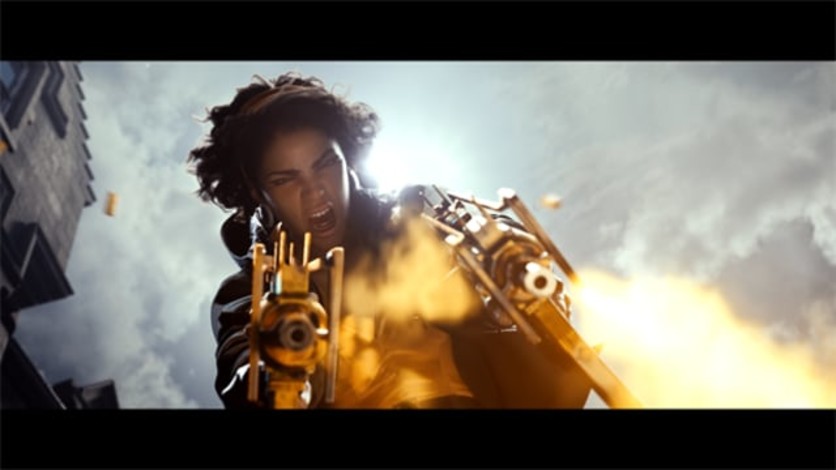 DEATHLOOP is an innovative first person shooter launching for PlayStation 5 and PC from Arkane Lyon, the award-winning studio behind the critically acclaimed Dishonored franchise.

The studio’s new IP will continue Arkane’s signature gameplay design, challenging gamers to play their own way. As Colt, players are trapped in a time loop on the enigmatic island of Blackreef, doomed to repeat the same day for eternity. The only chance for escape is to break the loop by unearthing information and assassinating eight key targets before the day resets. However, lurking in the shadows is rival assassin Julianna, equipped with her own equally powerful abilities and weapons, on a mission to protect the loop by assassinating Colt, and restarting the cycle. Players can also choose to take control of Julianna, turning DEATHLOOP into a deadly game of hunter-vs-hunted.

The Island of Blackreef – Paradise or Prison