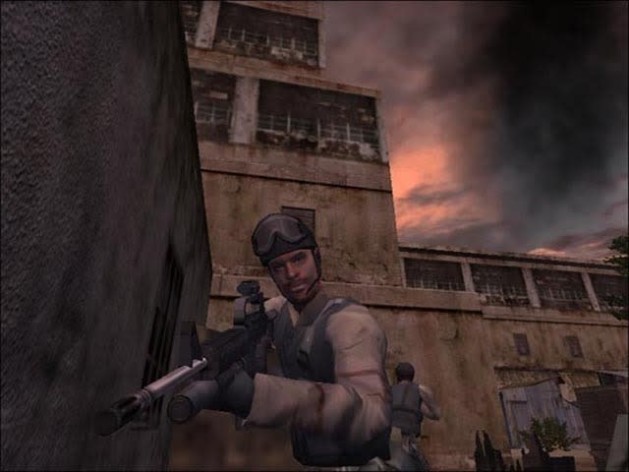 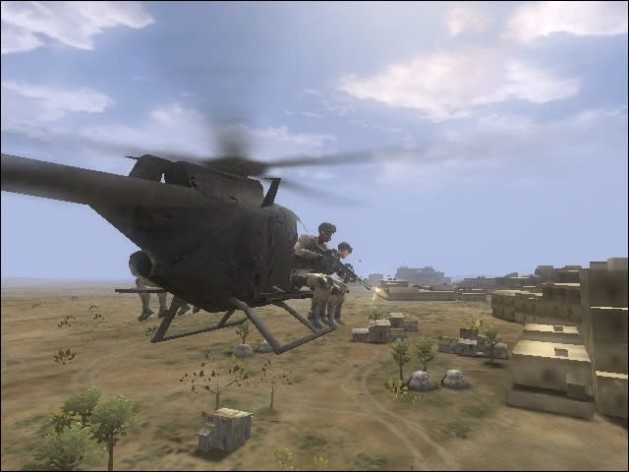 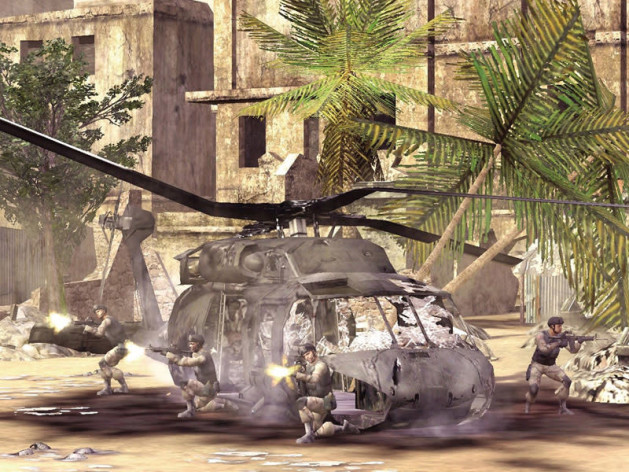 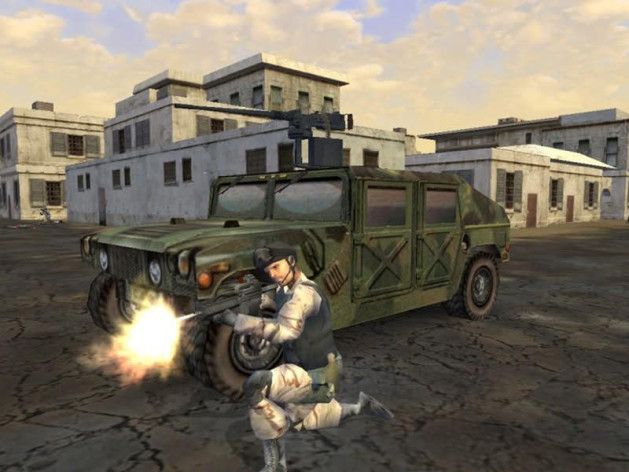 At the end of 1993, the United States launched a dual military operation in Somalia's capital, the mission was called "Mogadishu"; agents of the Delta Force and Army Patrolmen were sent to capture the Somali warlords.

Experience the intense combat of Operation Restore Hope by incorporating a Delta Force agent into several bold and intense incursions against the oppressive Somali warlords in and around Mogadishu.