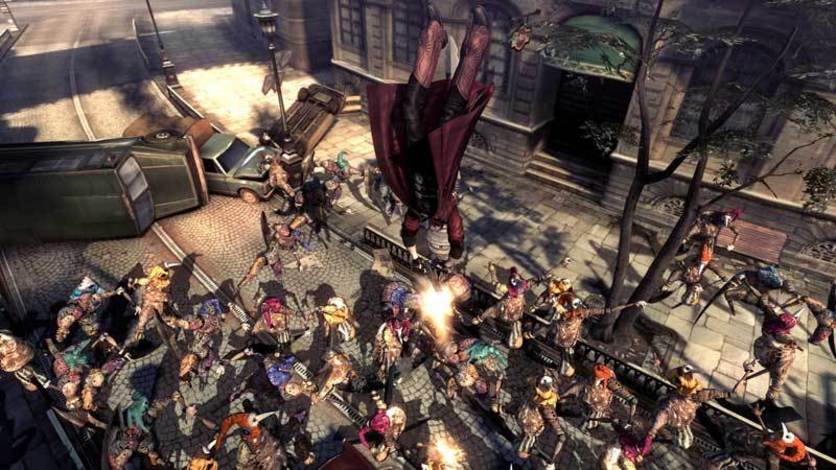 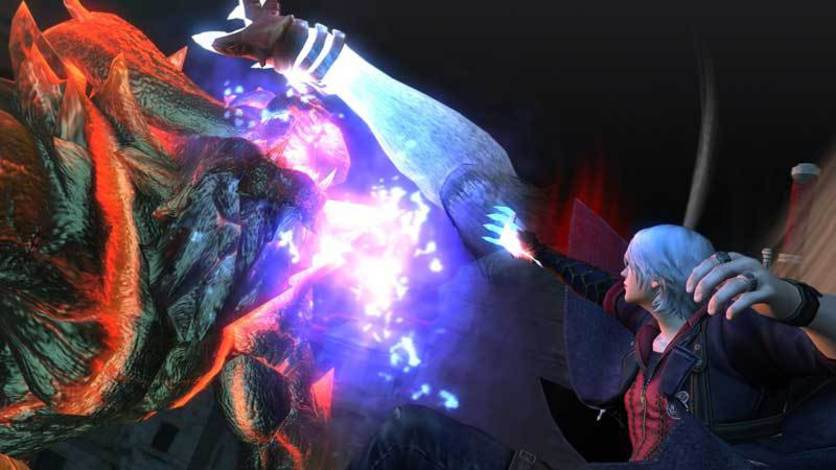 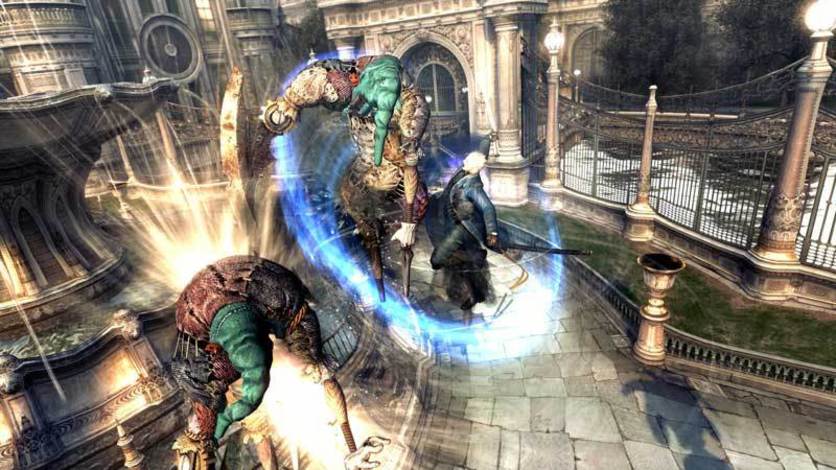 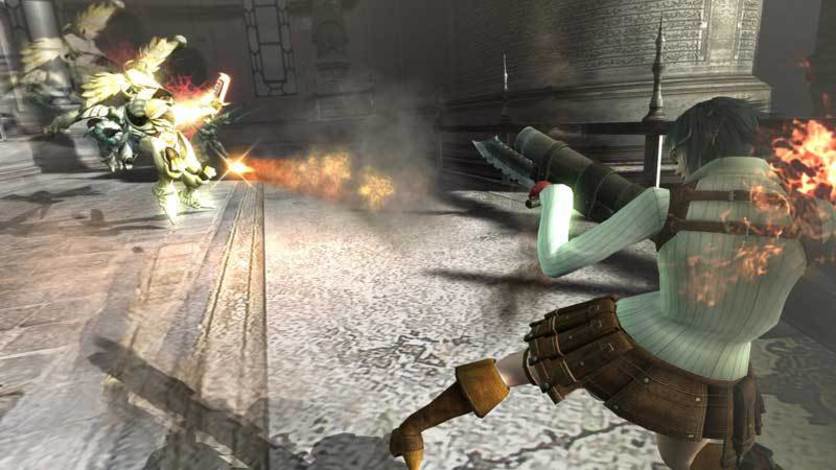 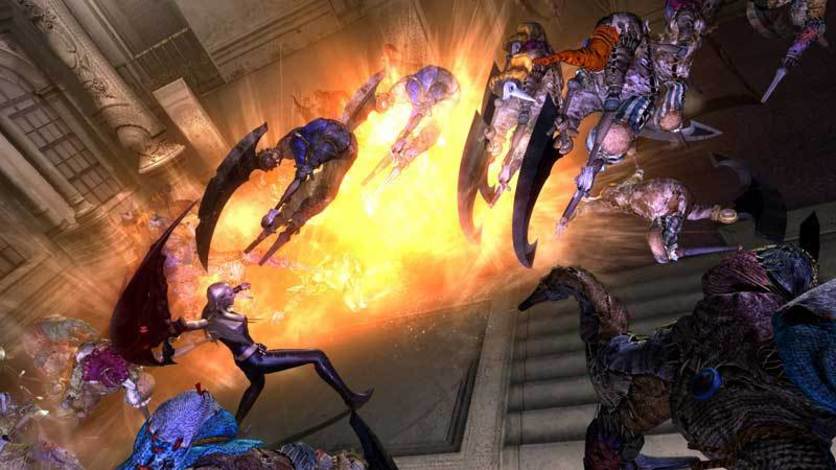 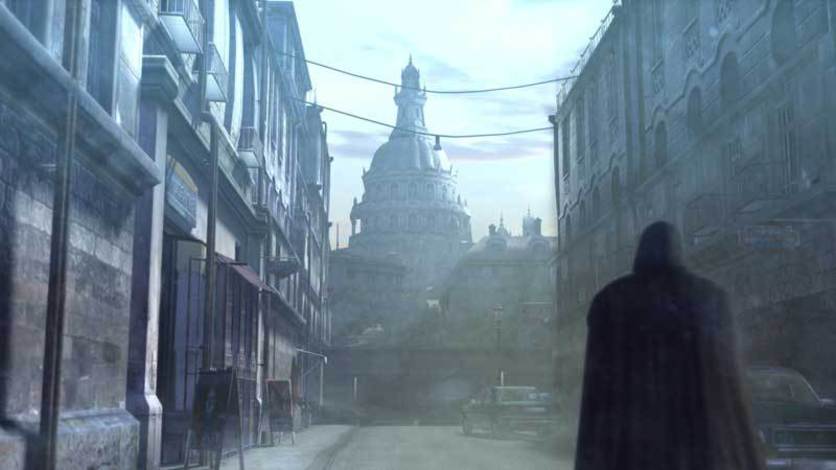 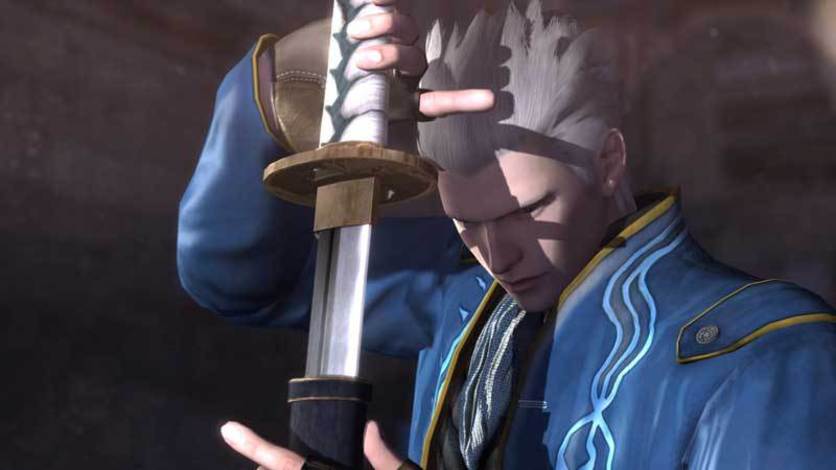 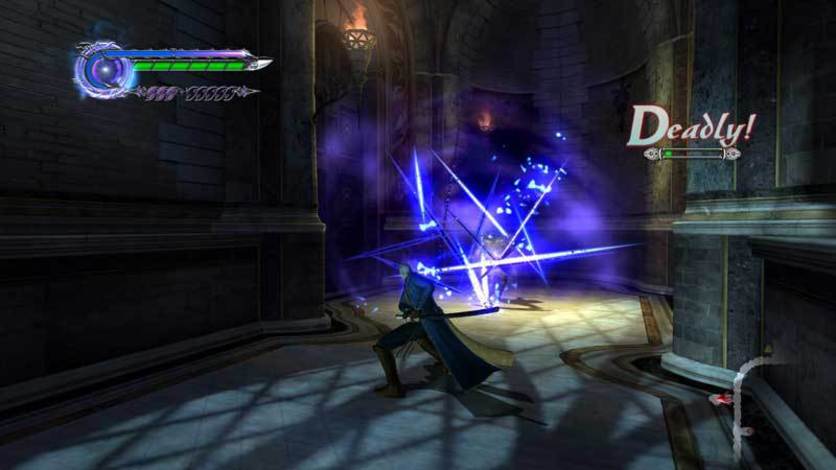 Take control of one of five playable characters in the Special Edition of Devil May Cry 4, the ultimate version of the smash-hit stylish action game!

On the coast of a distant land lies the castle town of Fortuna. It is here that the group known as the Order of the Sword practices a mysterious religion. They revere the demon warrior Sparda, who as their god fought to protect humans, and are committed to the extermination of all demons. Nero, a young knight from the Order, is tasked with finding Dante, the mysterious assassin who murdered the head of the Order of the Sword. At the same time, more demons begin to appear throughout the city. Nero will soon come to discover the motives behind Dante's appearance and the truth behind the intentions of the Order of the Sword.