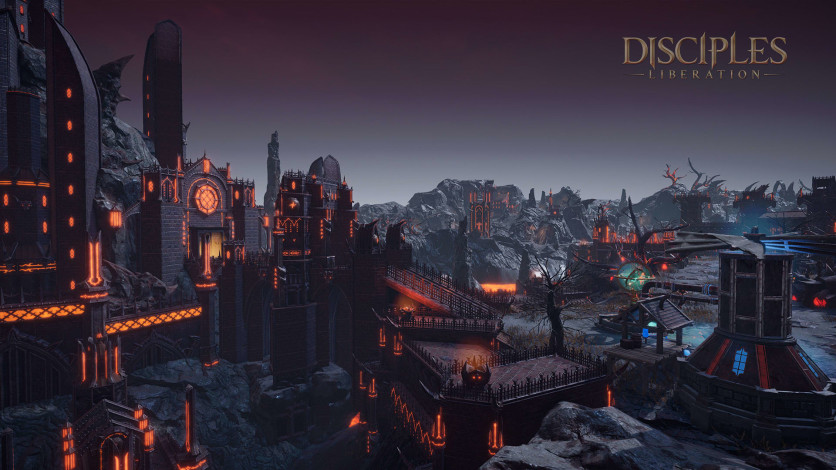 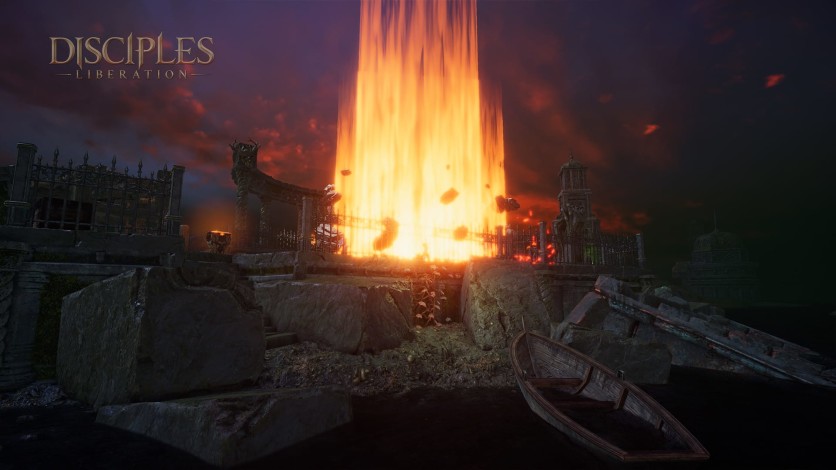 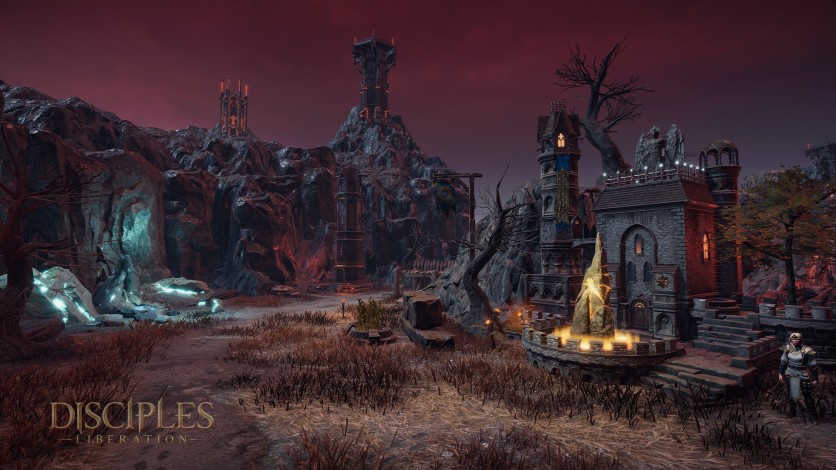 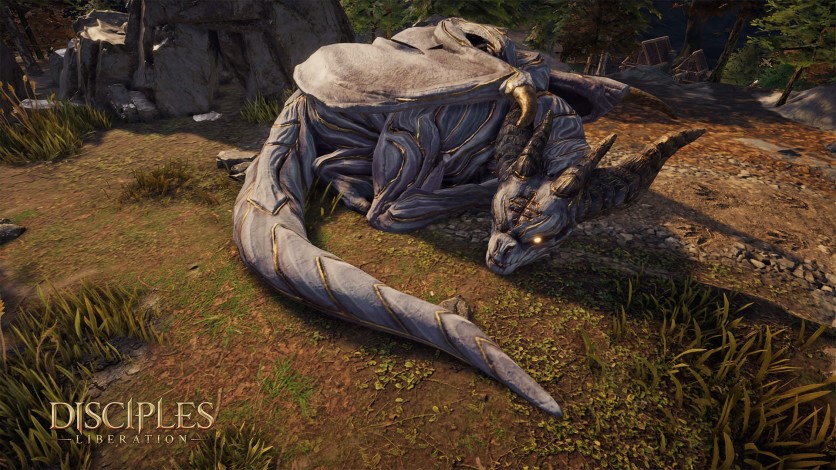 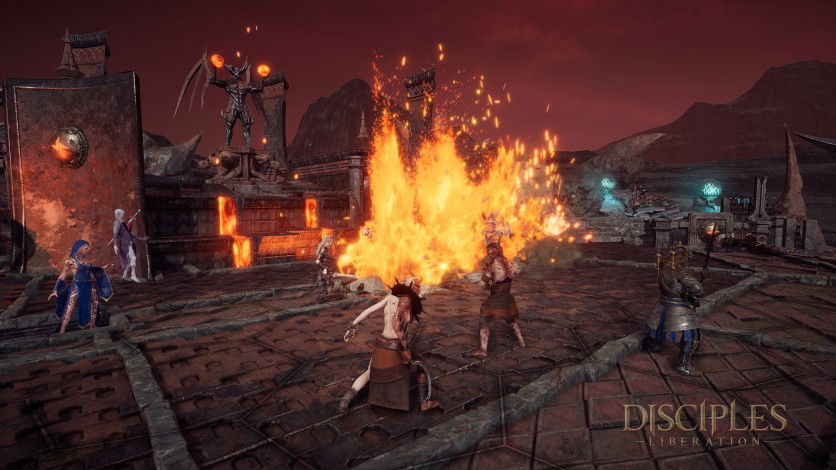 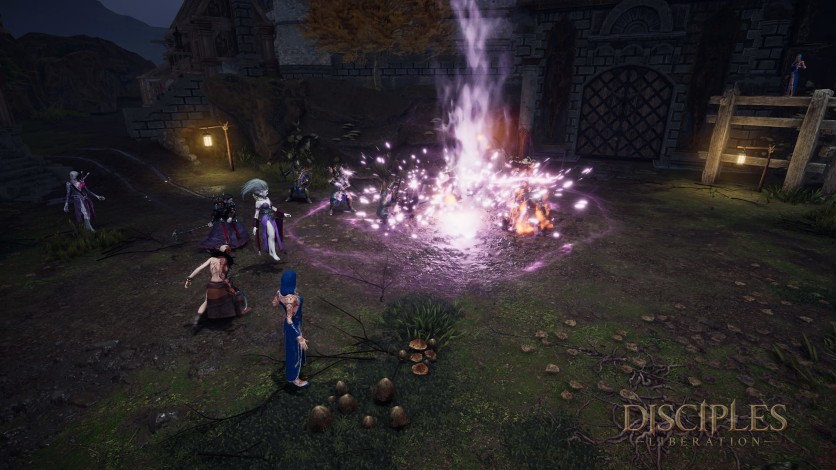 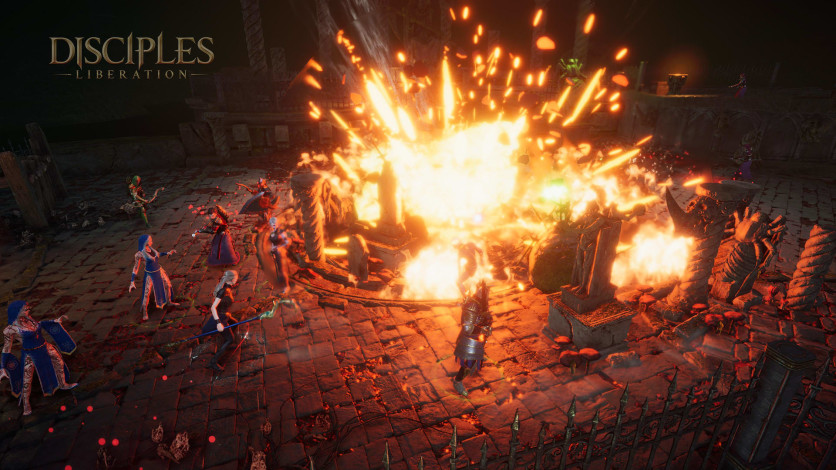 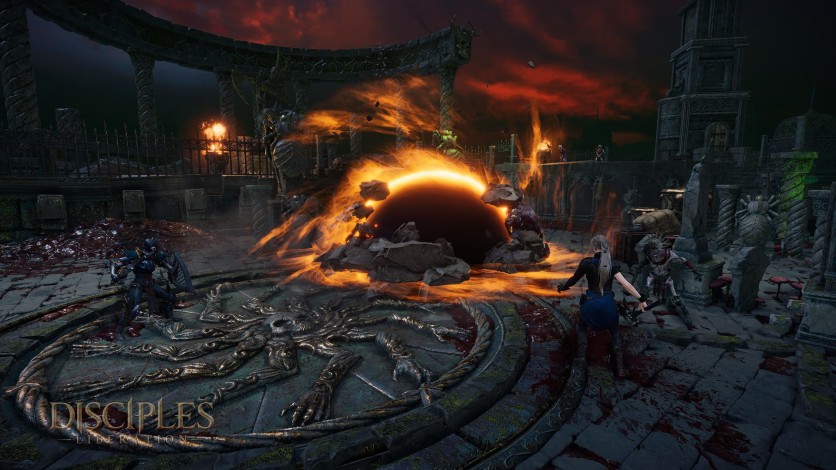 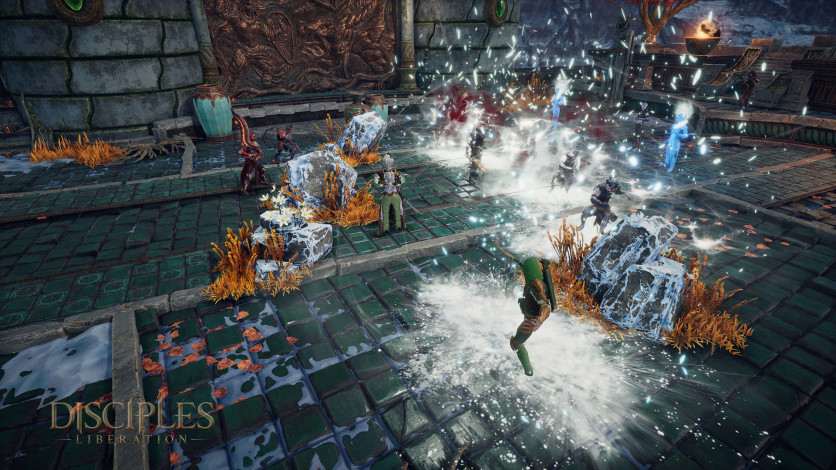 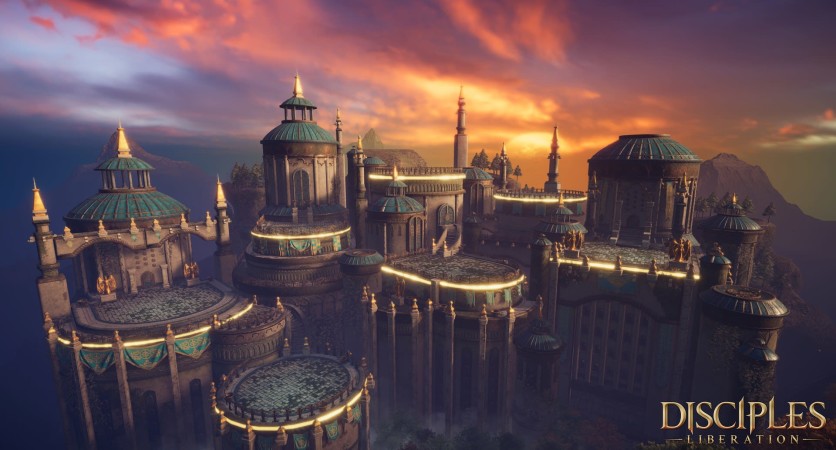 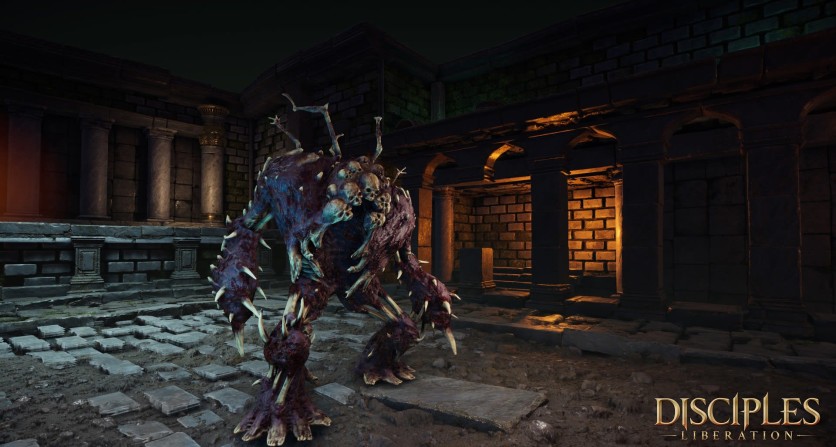 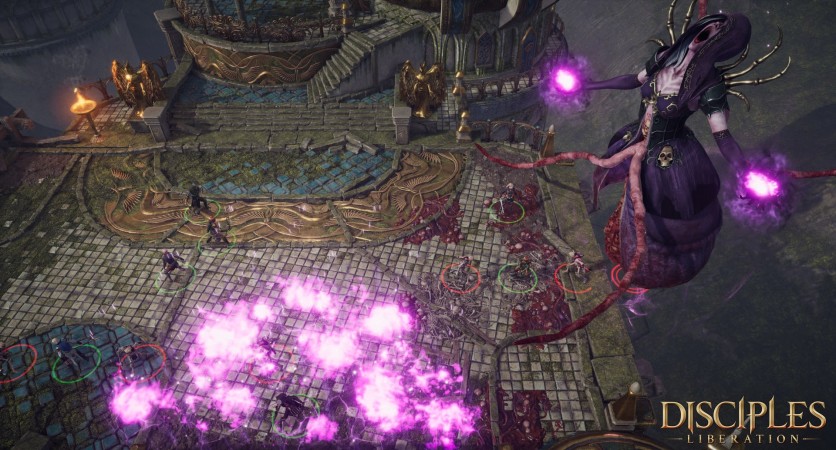 The Disciples: Liberation Deluxe Edition contains everything you need to take your journey even further. Within, you will find two unique sets of armor, two new weapons, an Emotion Shard for Avyanna, wallpapers, a digital compendium, the Soundtrack and two Packs: