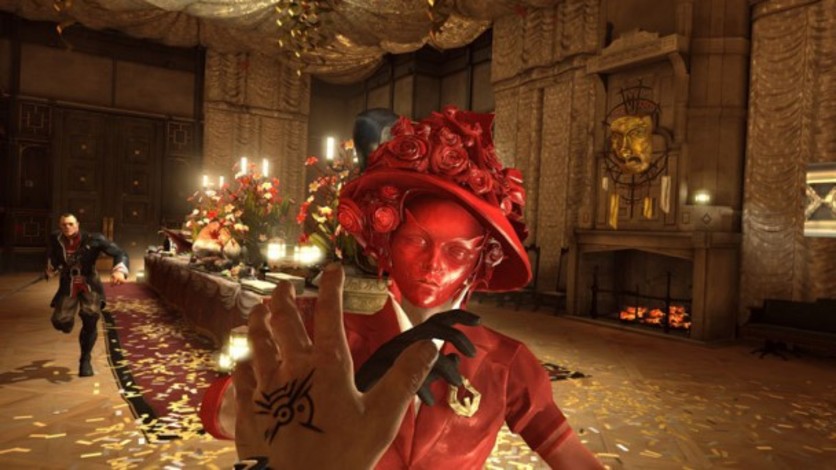 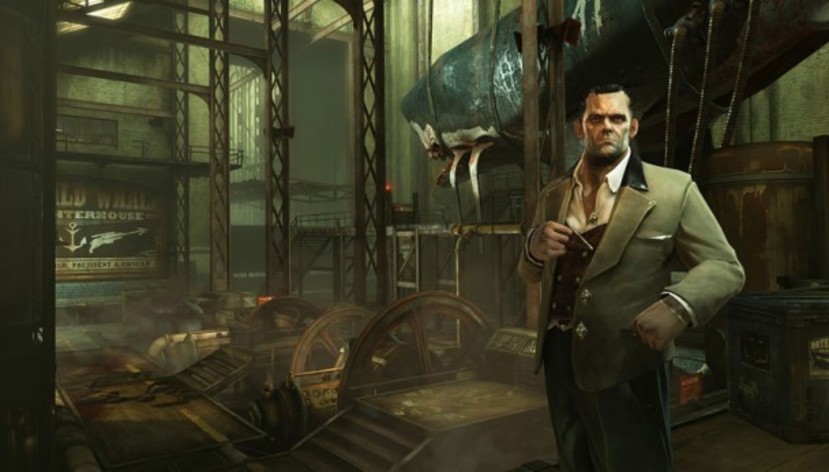 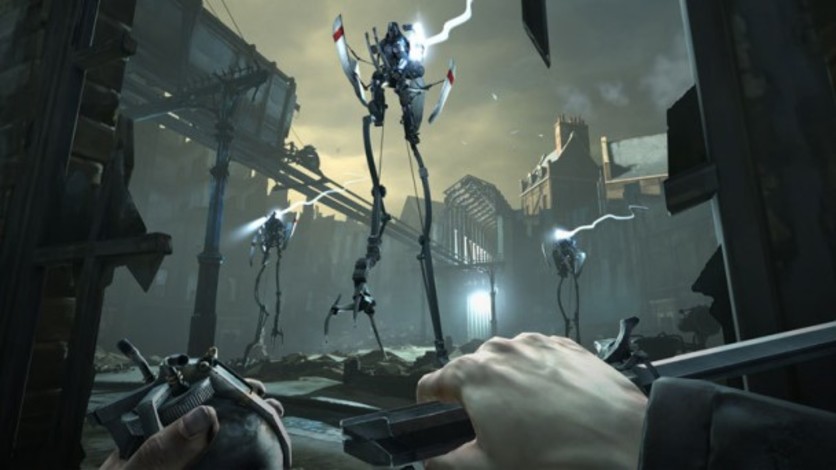 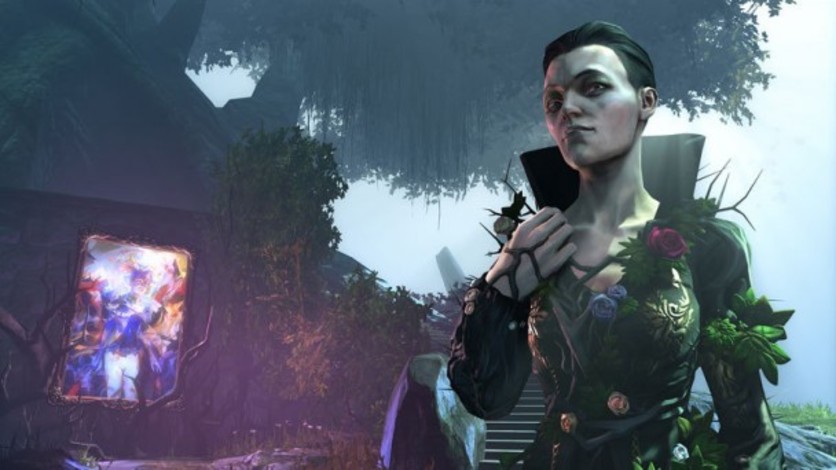 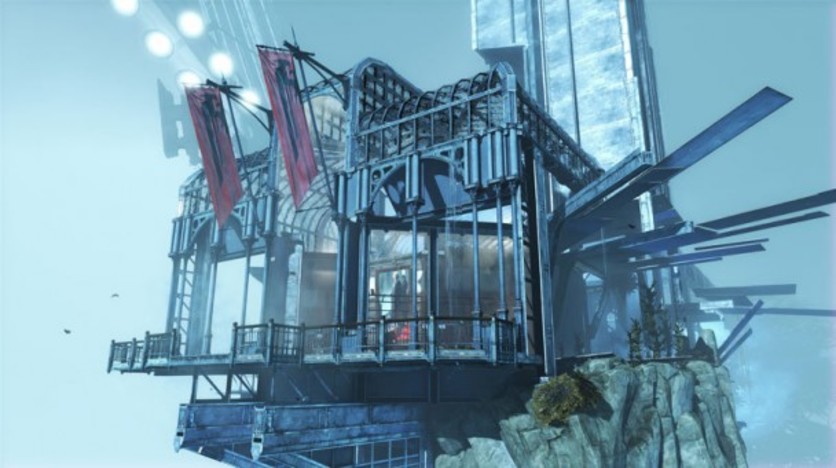 Dishonored: The Knife of Dunwall

Experience the ultimate Dishonored collection with Game of the Year Edition. This complete version includes the Dishonored base game, winner of more than 100 game prizes of the year, as well as all its additional content - Dunwall City Trials, The Knife of Dunwall, The Brigmore Witches and Void Walker's Arsenal.

Developed by Arkane Studios, winner of the 2012 Online Studio Award of the Year by Edge Online. Dishonored is an engaging first-person action game that takes you to the skin of a supernatural killer motivated by revenge. In creative ways, eliminate your targets with a flexible combat system while combining the numerous supernatural abilities, weapons and very unusual devices that are at your disposal. Pursue your enemies under cover of darkness or attack them frontally mercilessly with guns in hand.

Experience the ultimate Dishonored collection with Game of the Year Edition. This complete version includes: