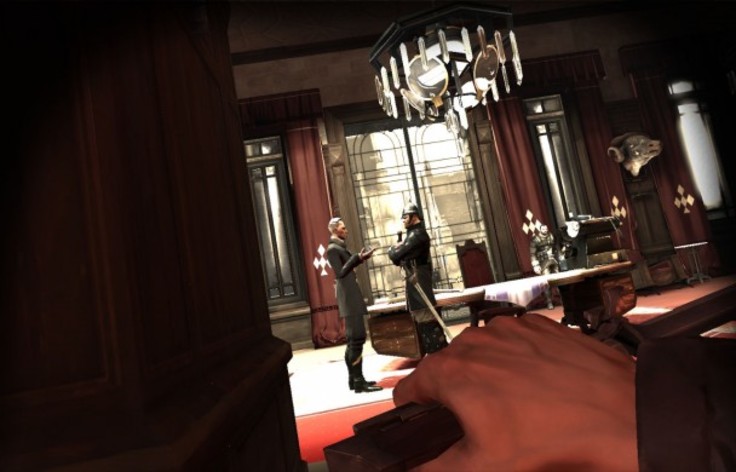 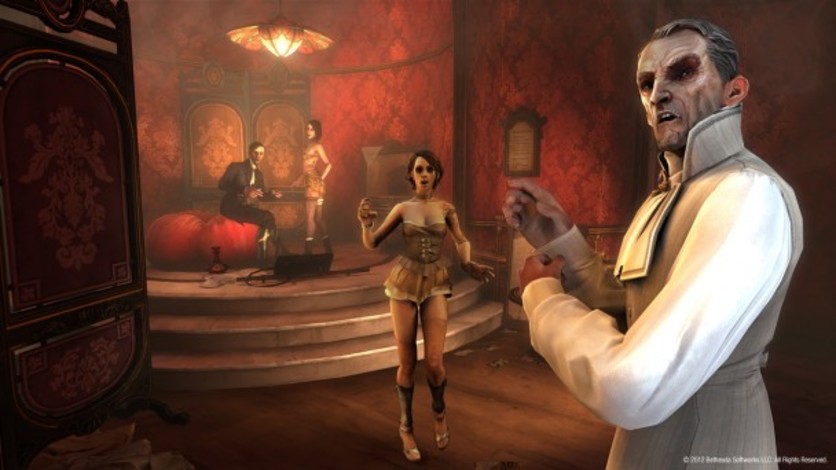 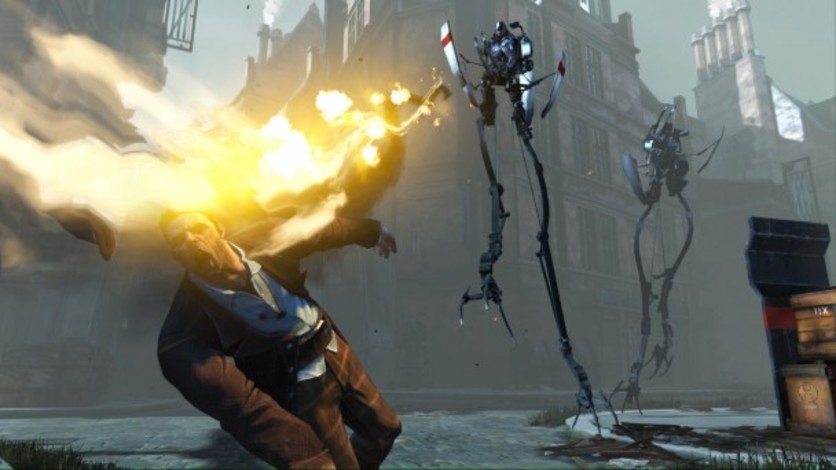 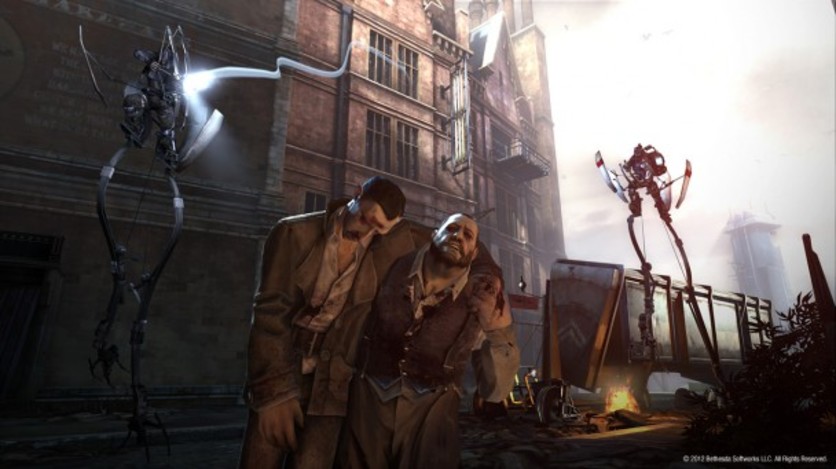 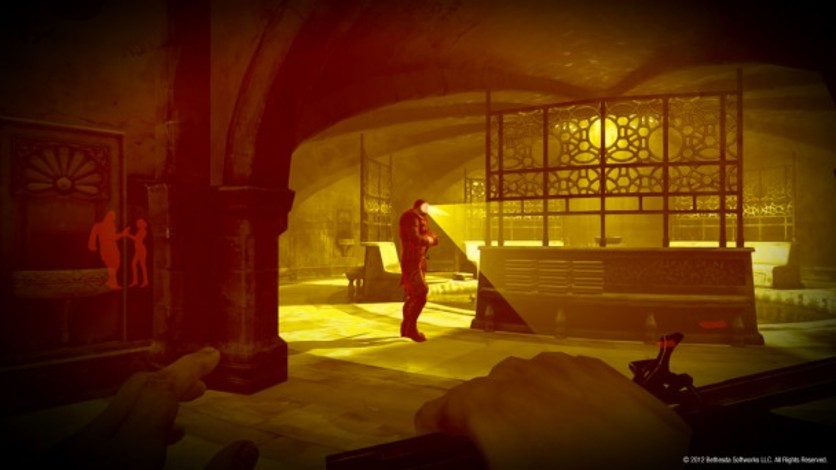 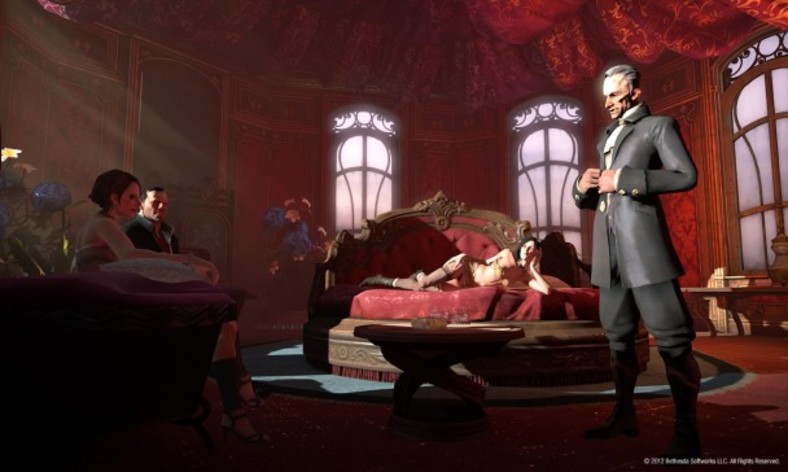 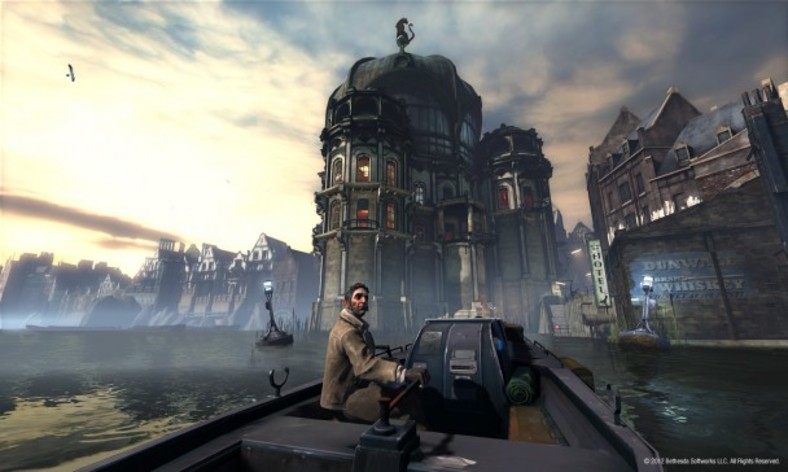 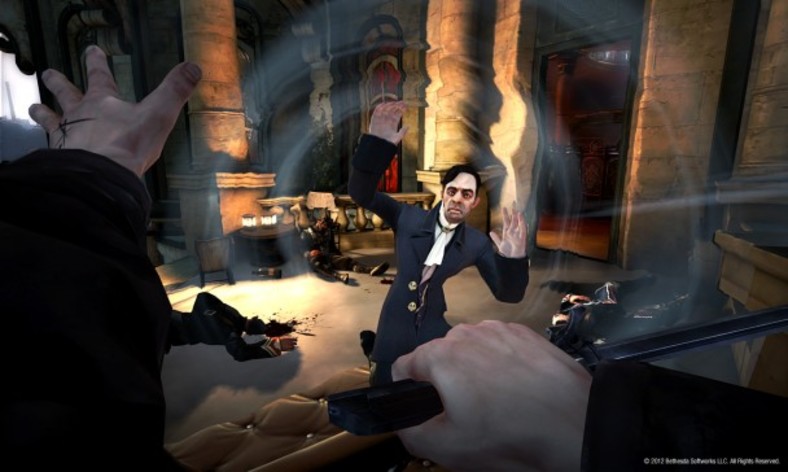 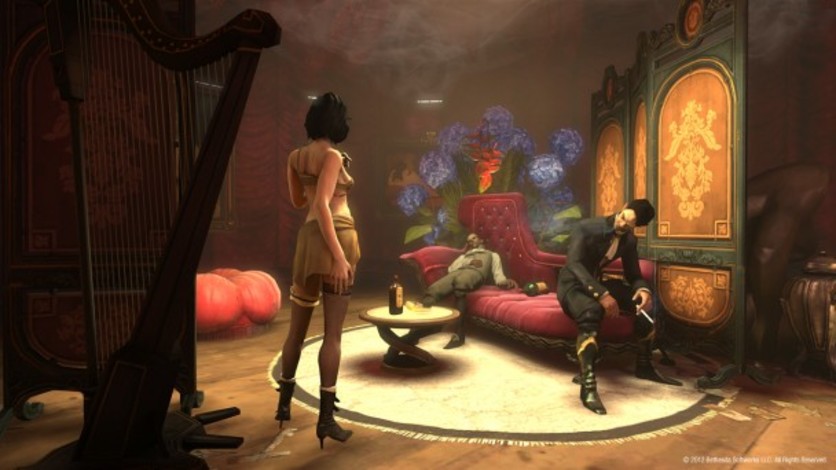 Dishonored: The Knife of Dunwall

Dishonored is an immersive first-person action game that casts you as a supernatural assassin driven by revenge. With Dishonored’s flexible combat system, creatively eliminate your targets as you combine the supernatural abilities, weapons and unusual gadgets at your disposal. Pursue your enemies under the cover of darkness or ruthlessly attack them head on with weapons drawn. The outcome of each mission plays out based on the choices you make.

Dishonored is set in Dunwall, an industrial whaling city where strange steampunk- inspired technology and otherworldly forces coexist in the shadows. You are the once-trusted bodyguard of the beloved Empress. Framed for her murder, you become an infamous assassin, known only by the disturbing mask that has become your calling card. In a time of uncertainty, when the city is besieged by plague and ruled by a corrupt government armed with industrial technologies, dark forces conspire to bestow upon you abilities beyond those of any common man – but at what cost? The truth behind your betrayal is as murky as the waters surrounding the city, and the life you once had is gone forever.