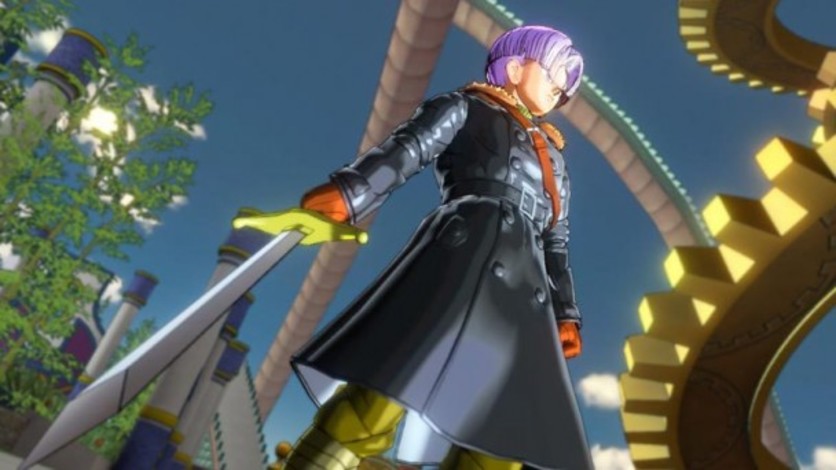 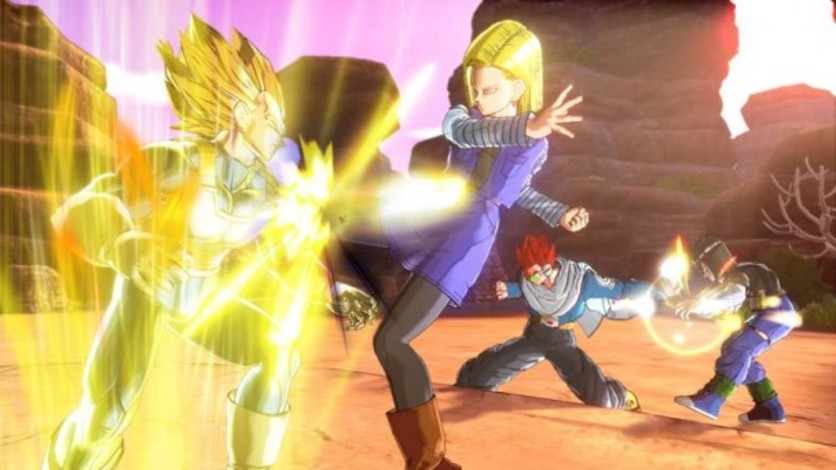 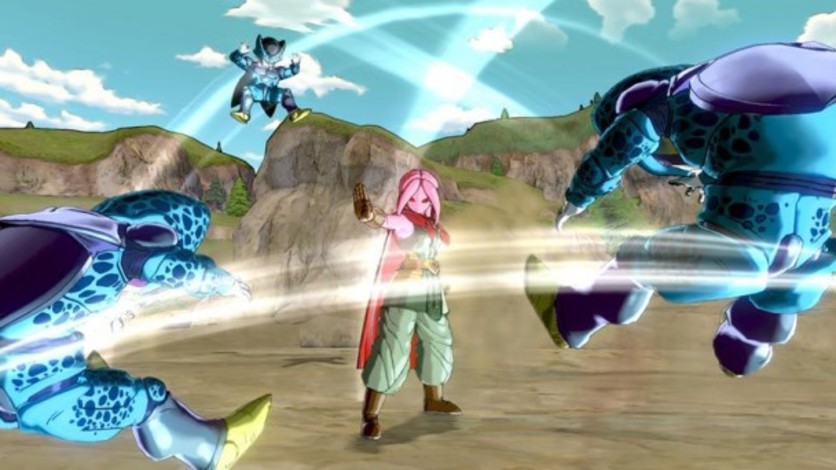 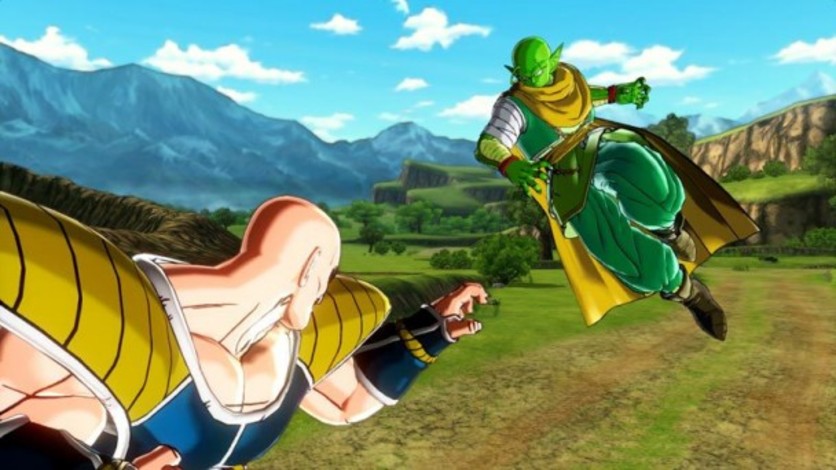 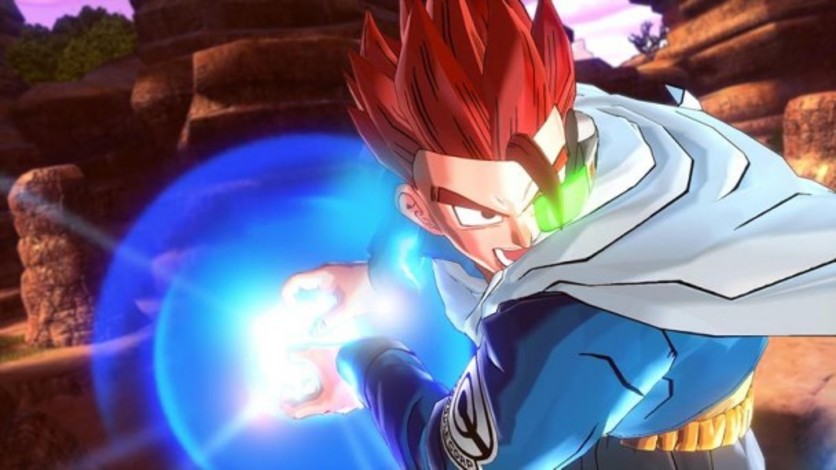 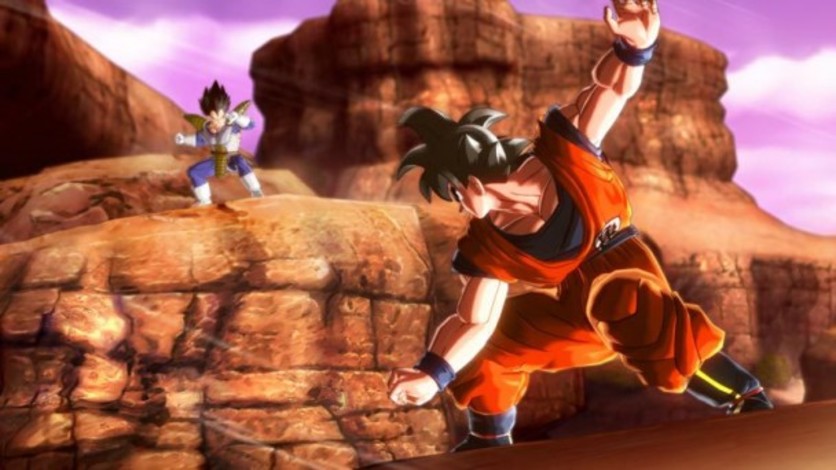 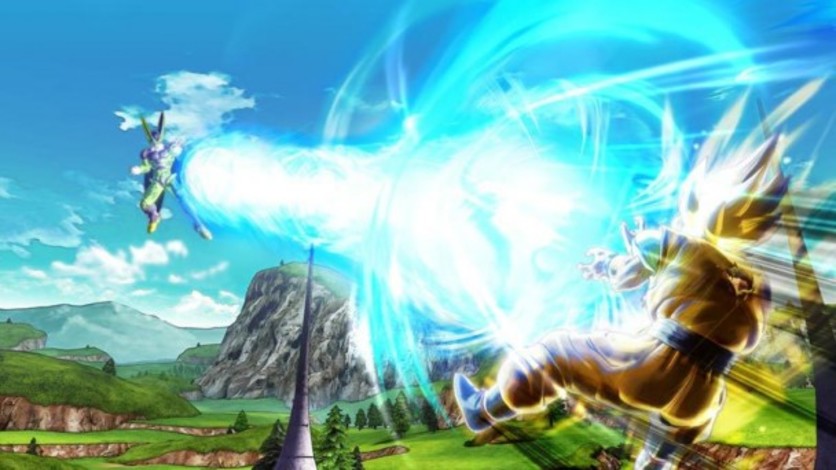 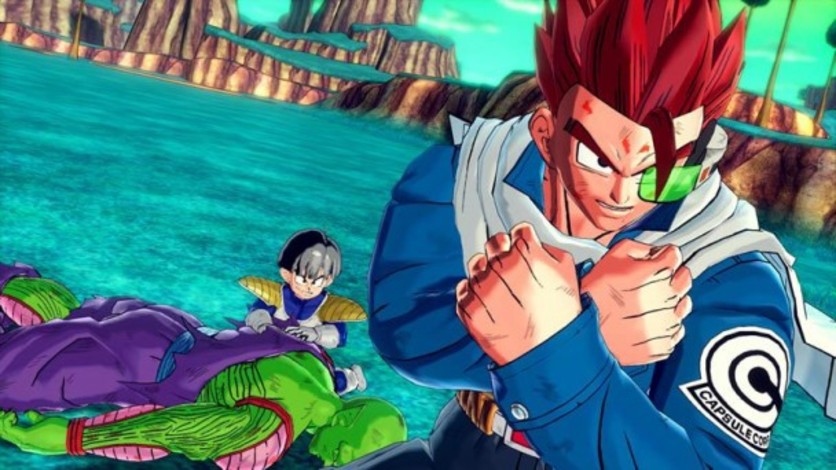 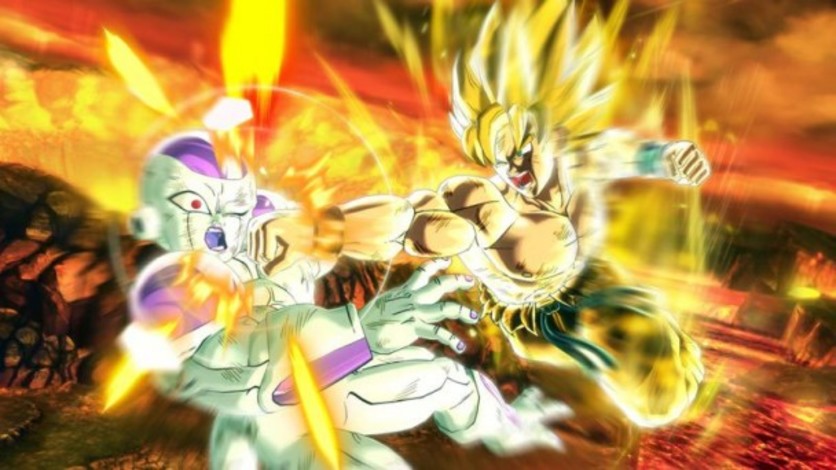 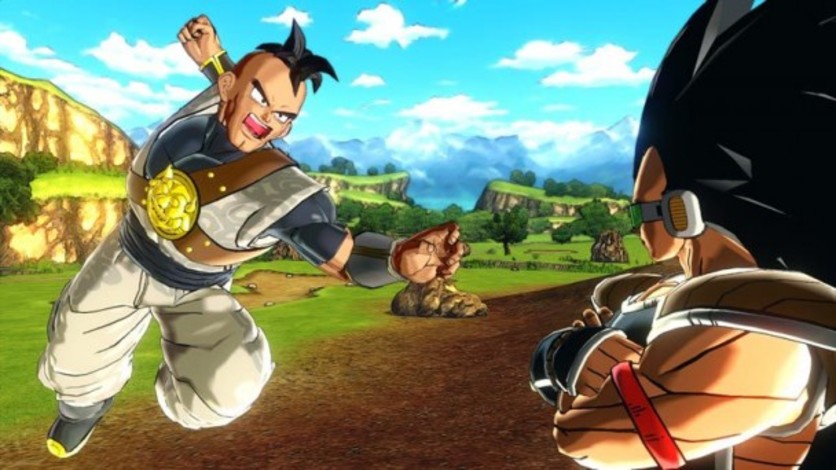 Revisits famous battles from the series through your custom Avatar, who fights alongside Trunks and many other characters. Will the strength of this partnership be enough to intervene in fights and restore the Dragon Ball timeline we know? New features include the mysterious Toki Toki City, new gameplay mechanics, new character animations and many other amazing features to be unveiled soon!