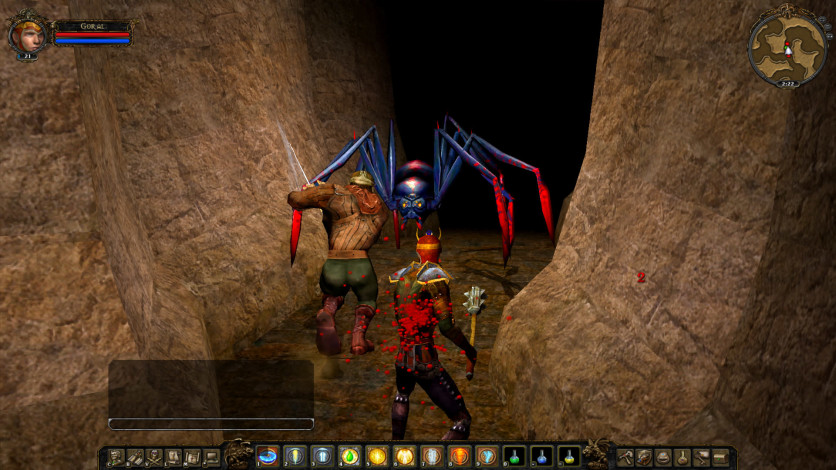 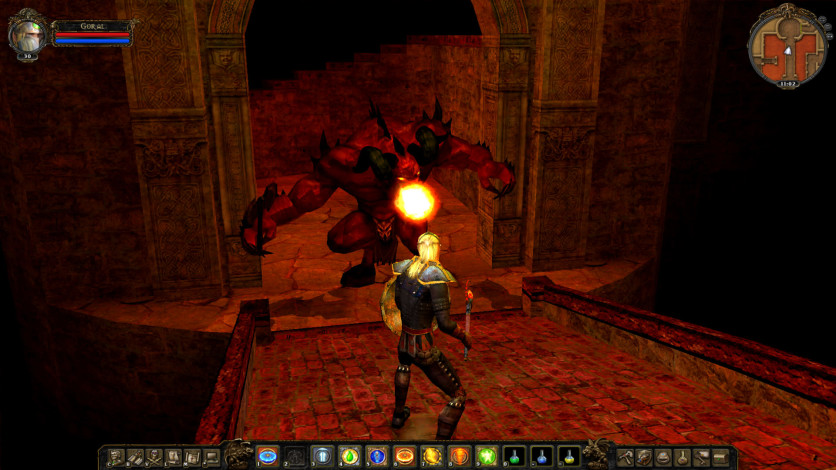 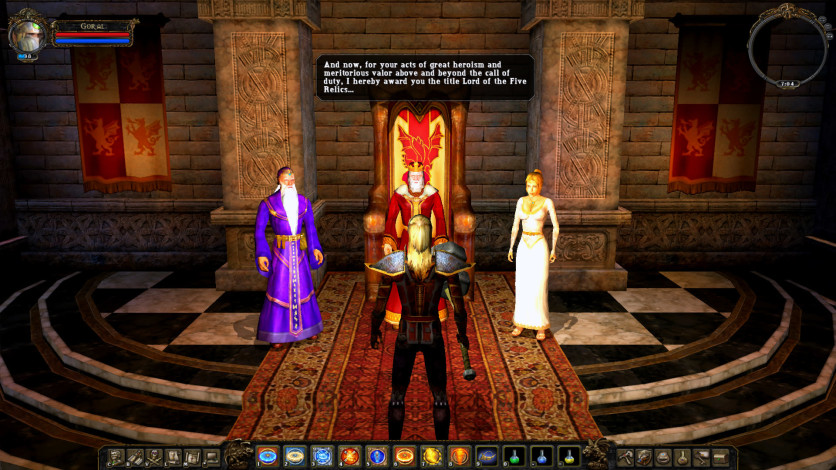 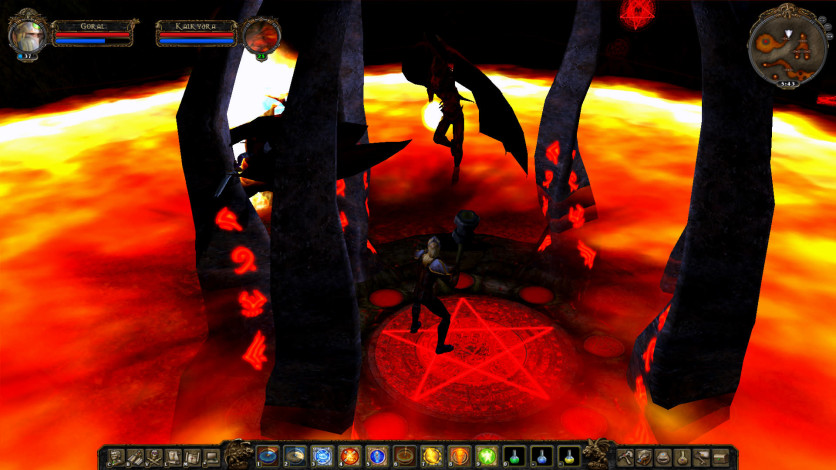 The great wizard Galdryn of the Meadows has been vanquished by a deadly conspiracy within the Circle of Mages. His chief ally, Lord Davenmor, now struggles to save his kingdom from the dark forces of the conspiracy and the onslaught of Lord Barrowgrim’s army of marauders. But there is hope, for according to prophecy a Great Champion shall appear to challenge the evil invaders - the Realm awaits YOU to be this Champion!