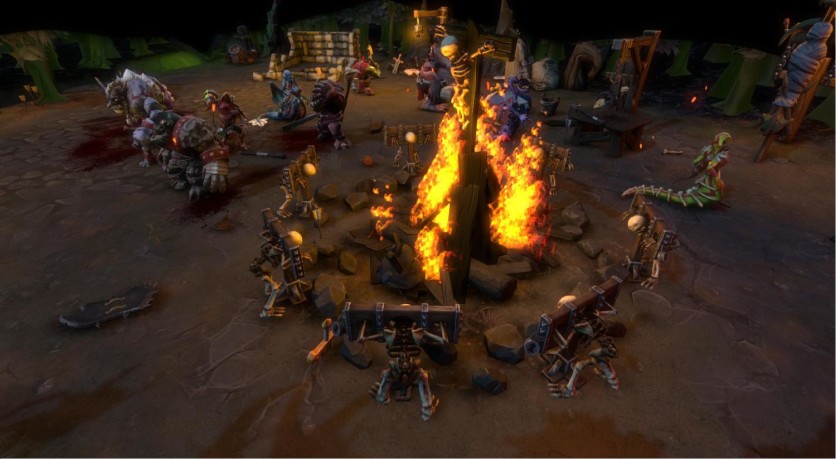 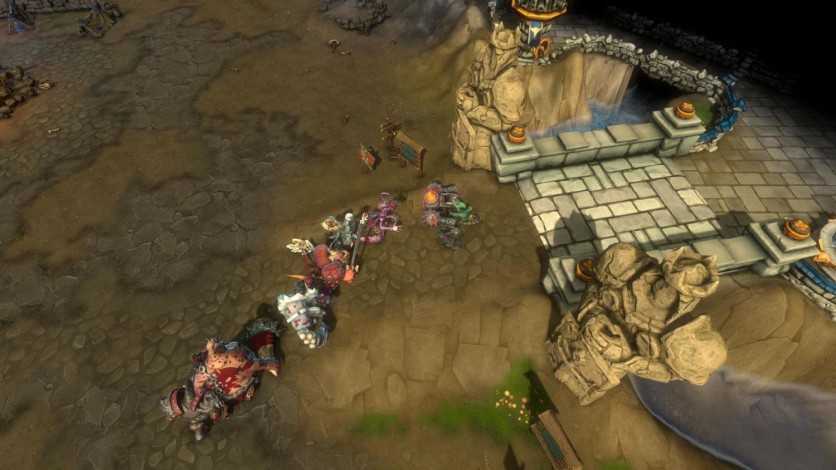 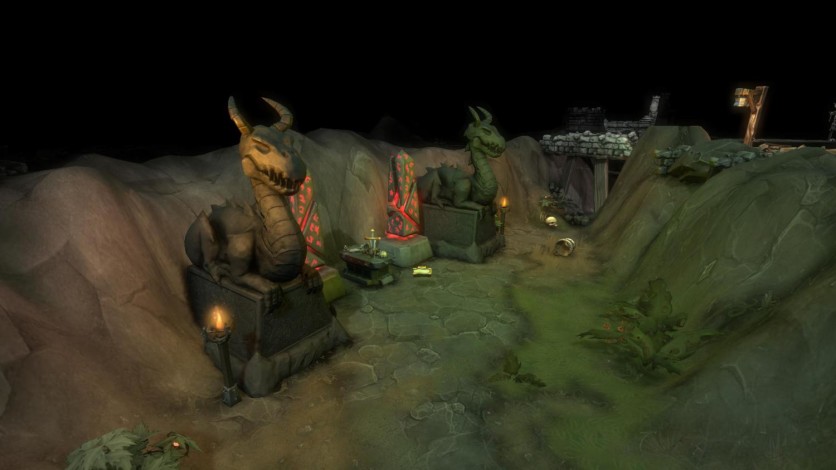 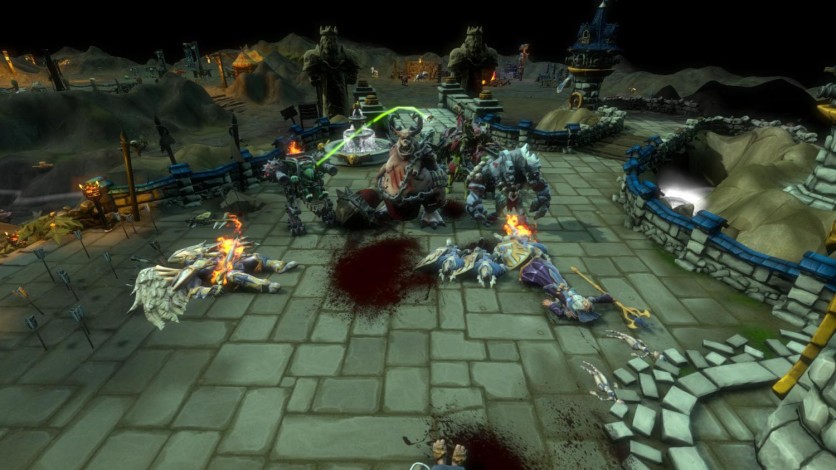 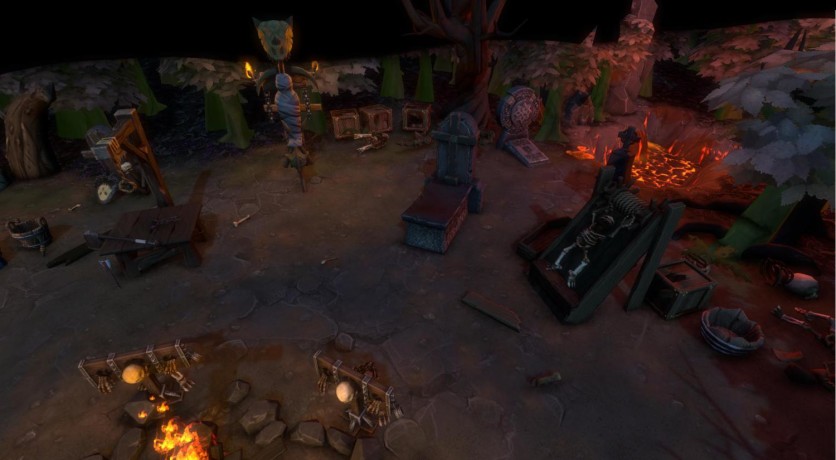 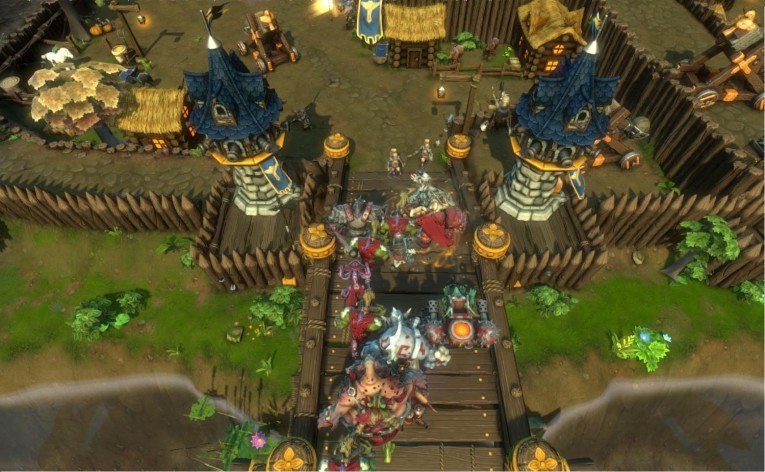 On a tour of the world of Dungeons 2, the Widely-Traveled Evil finds itself in a scorching desert in the blazing new DLC "A Song of Sand and Fire". An insane priestess is on the loose, burning anything not back in its' dungeon by the count of three at the stake. Will the Flammable Evil and its' minions also fall victim to the flames? Or will the Callous Evil be able to survive this ordeal and save itself and its' minions from a charcoal-broiled end?