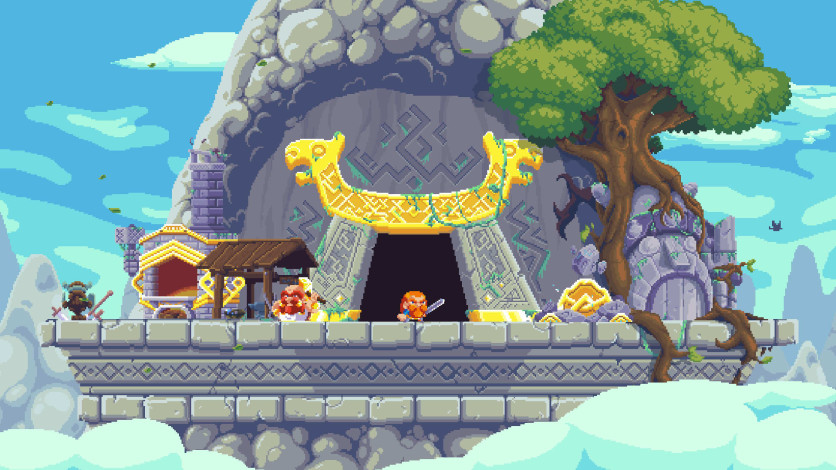 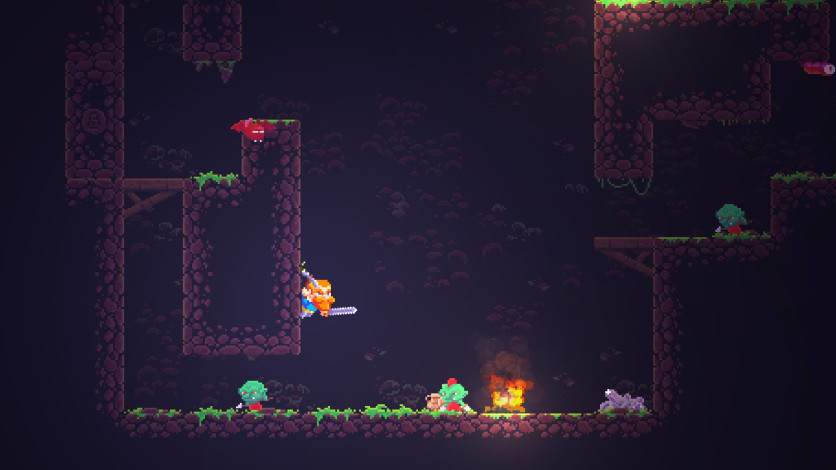 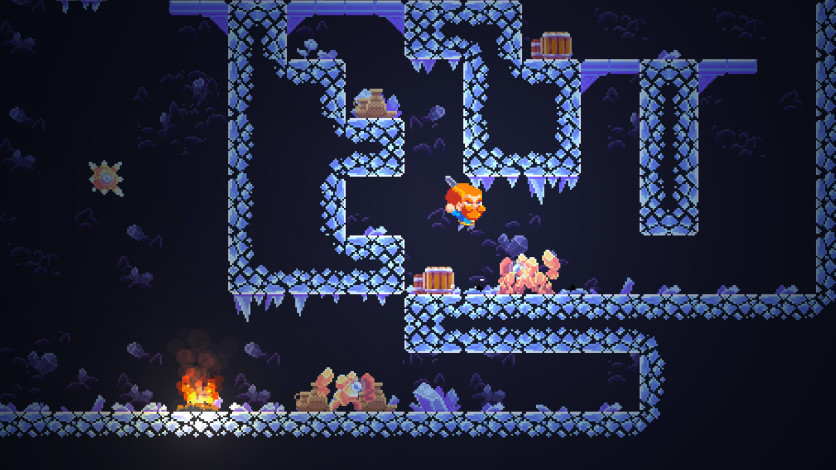 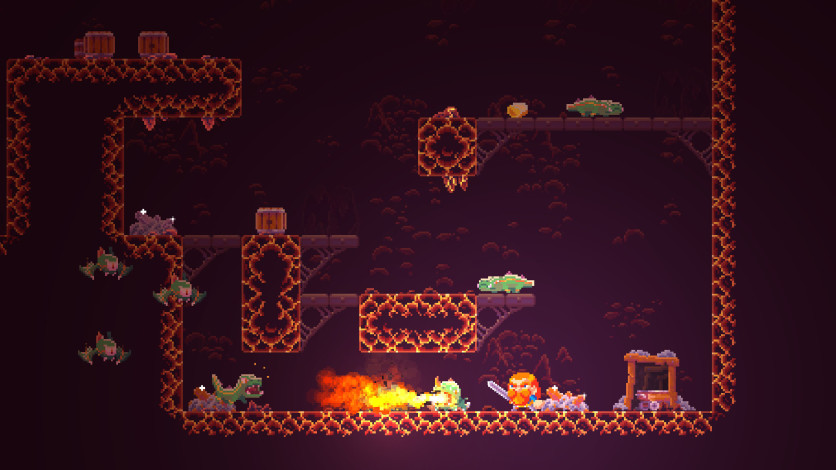 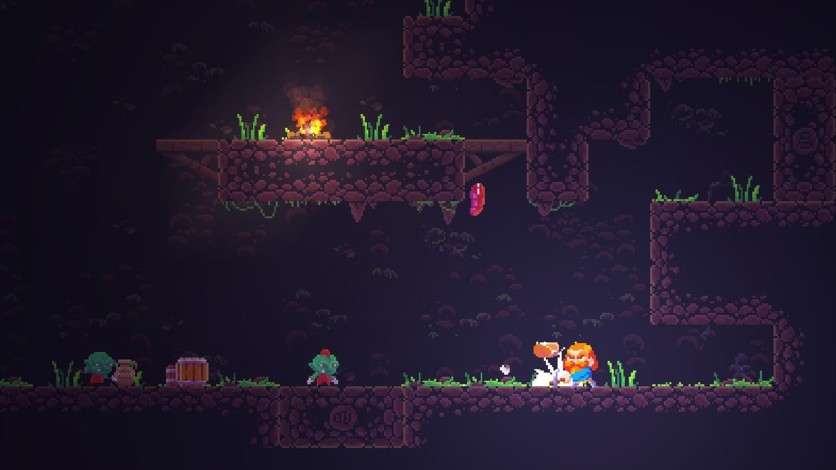 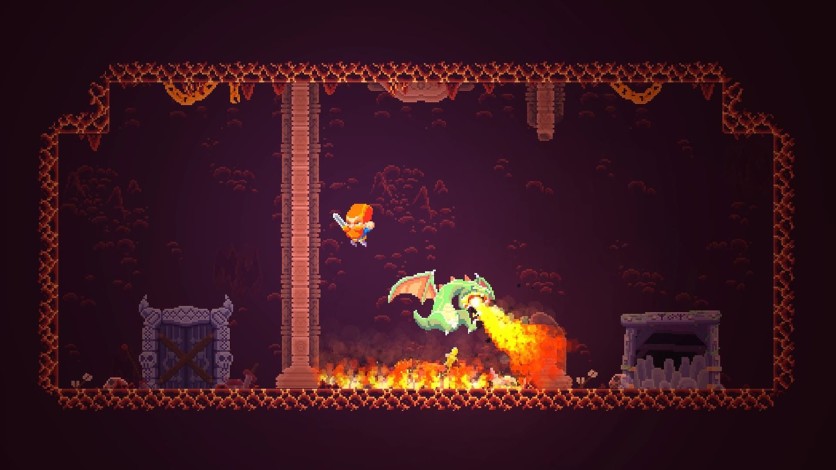 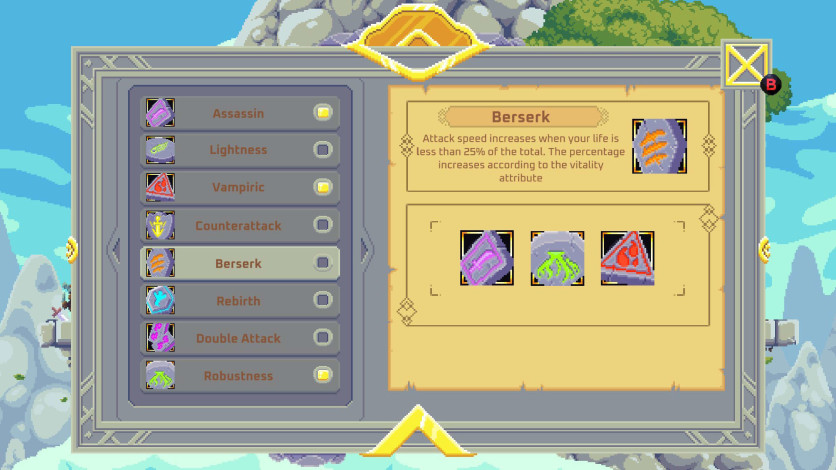 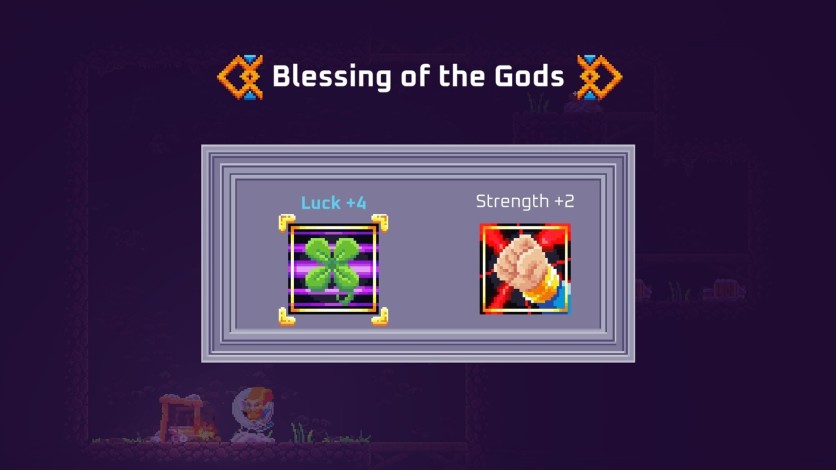 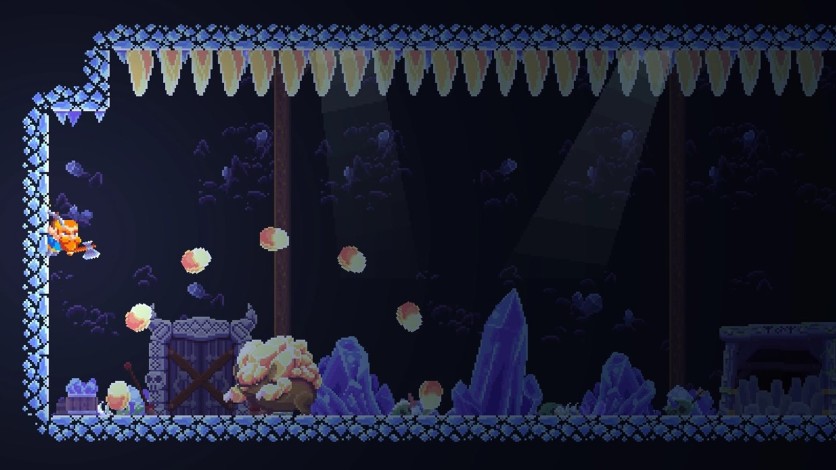 Dwarf Journey is an action roguelite platformer with randomly generated levels. Defeat enemies, level up, assemble your rune build and collect minerals to forge better equipment on an epic journey in search of immortality.

A glimpse of death made the strong and wise warrior Gallar look for a way to continue enjoying worldly pleasures for all eternity. Ancient writings say there is a mystical cave in the Valley of Eternity that holds a lost relic capable of granting eternal life to the brave who finds it. Armed with his ax and his trusty pickaxe, Gallar sets off for the northern mountains in search of an epic adventure that may cost his own life; or guarantee it forever.