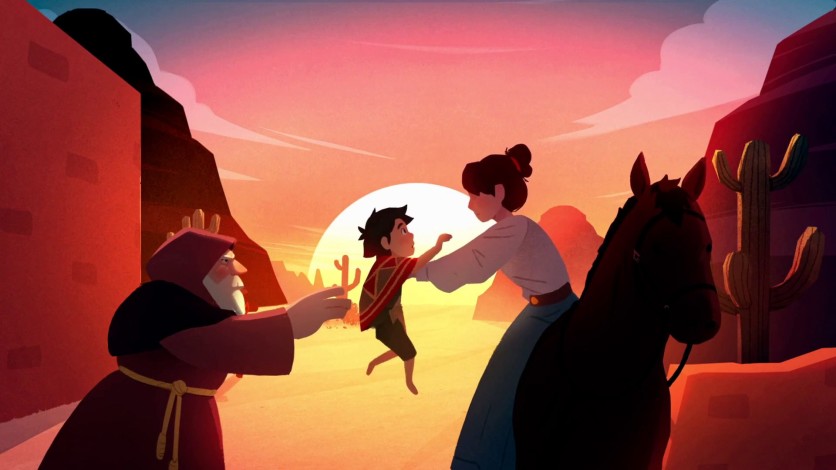 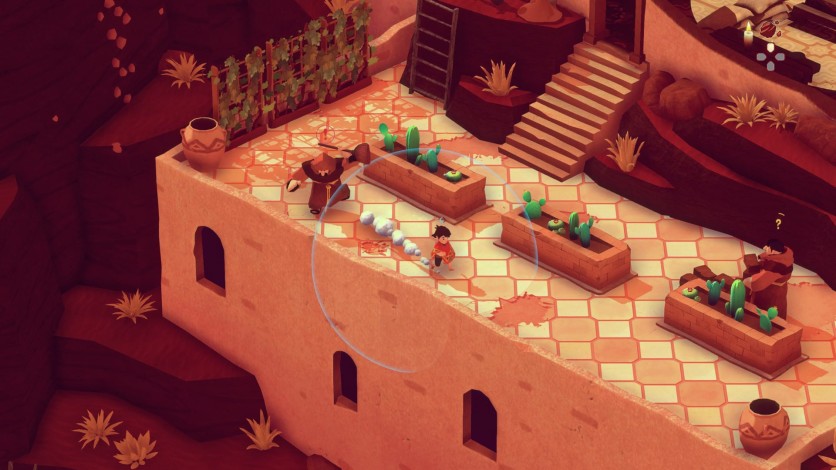 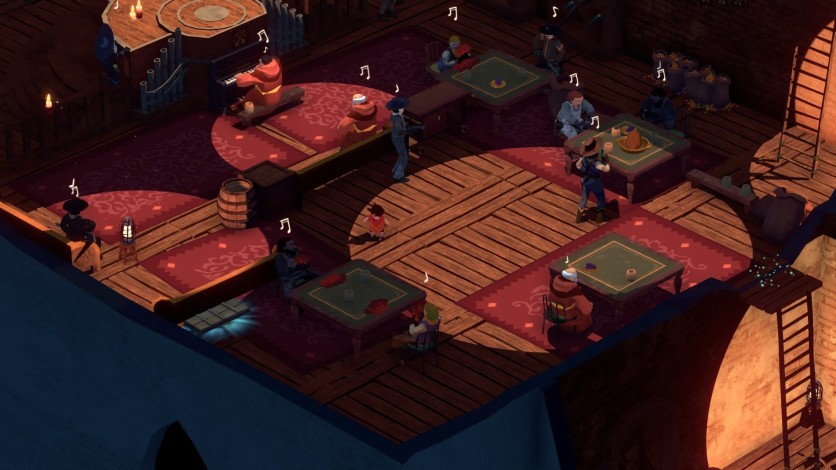 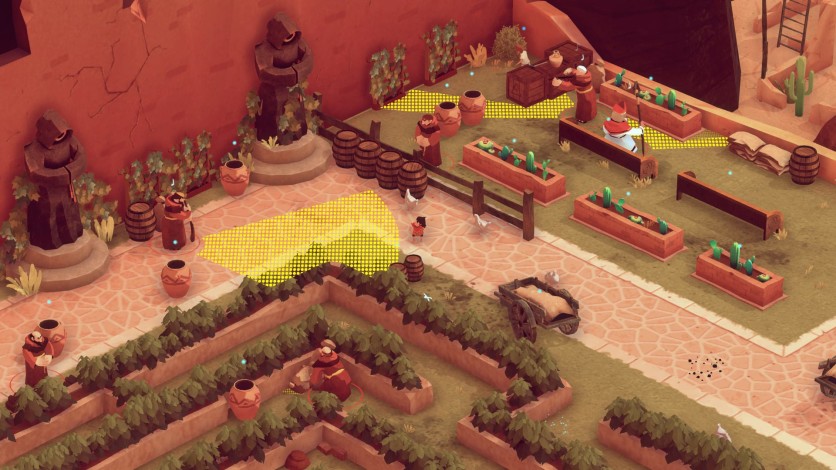 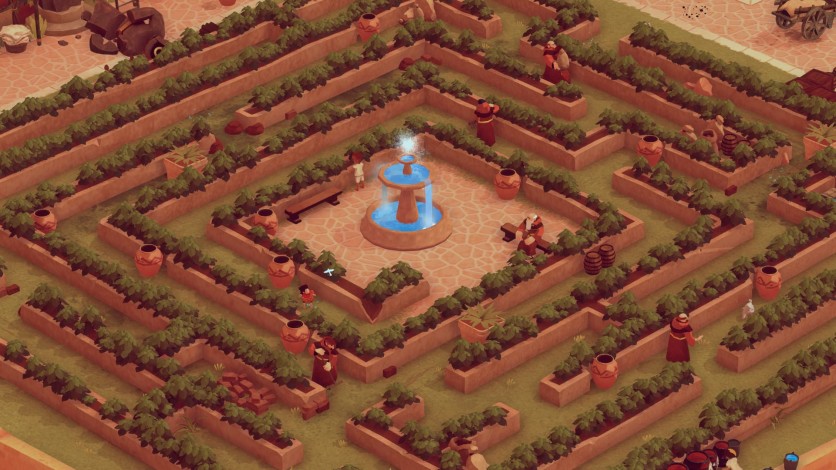 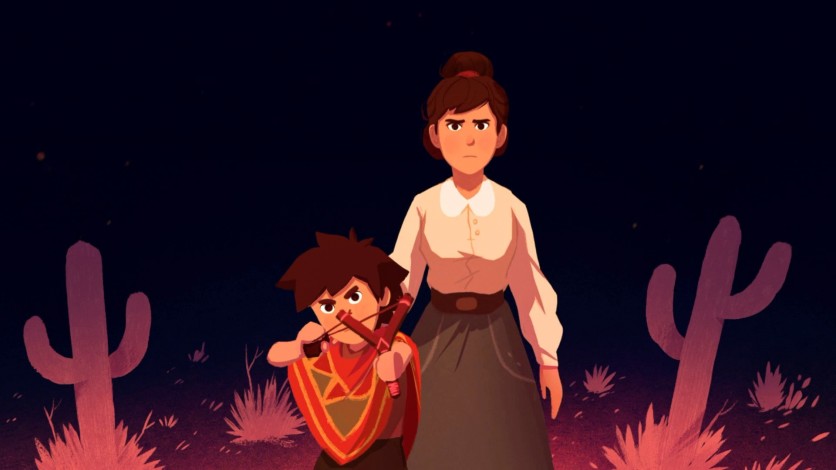 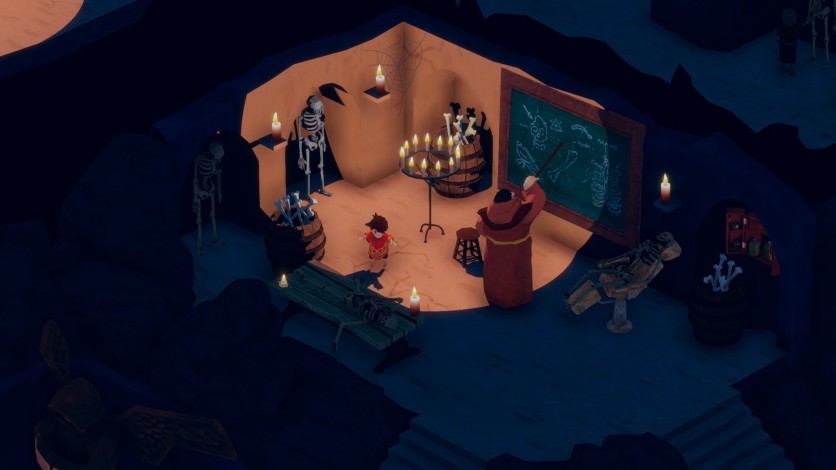 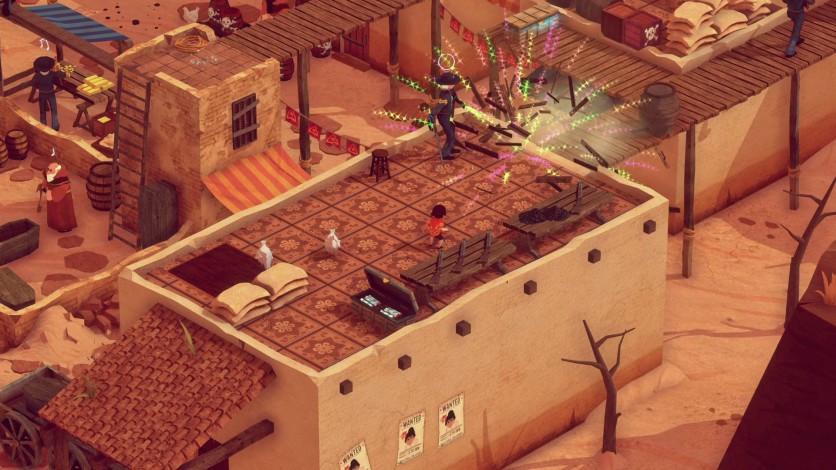 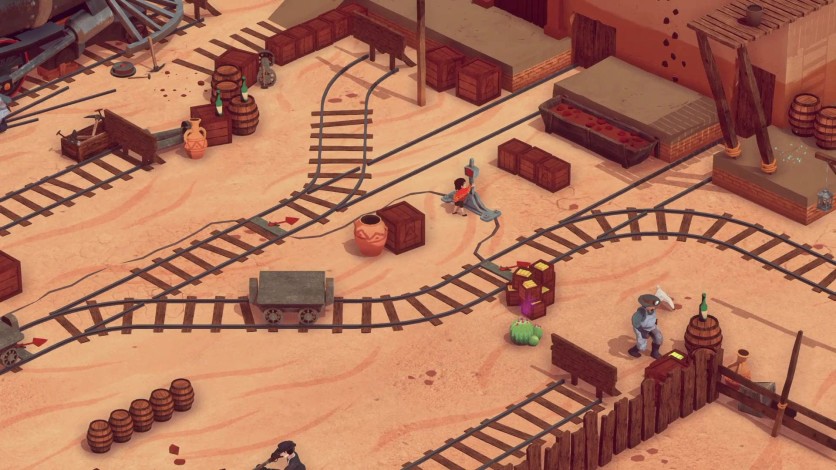 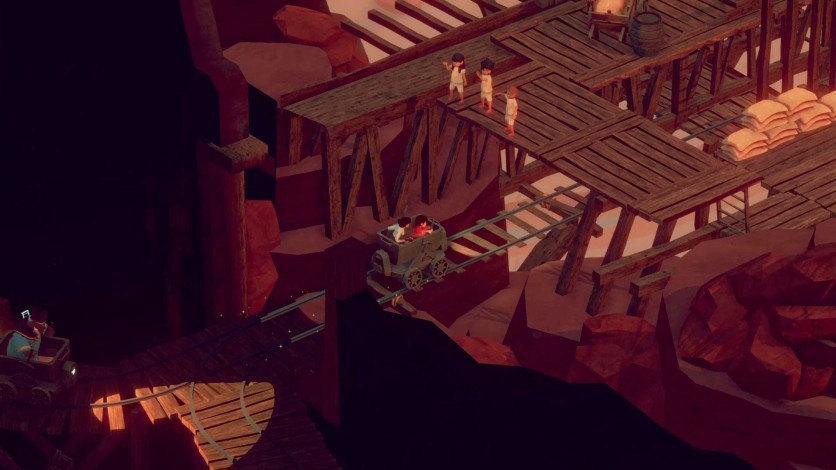 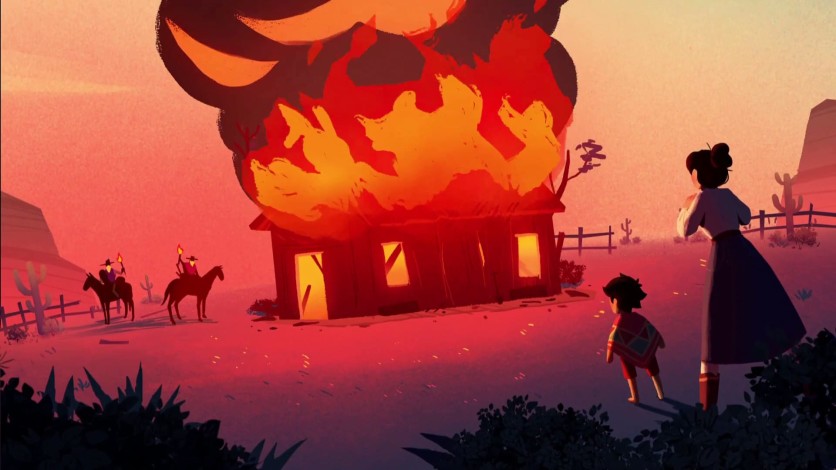 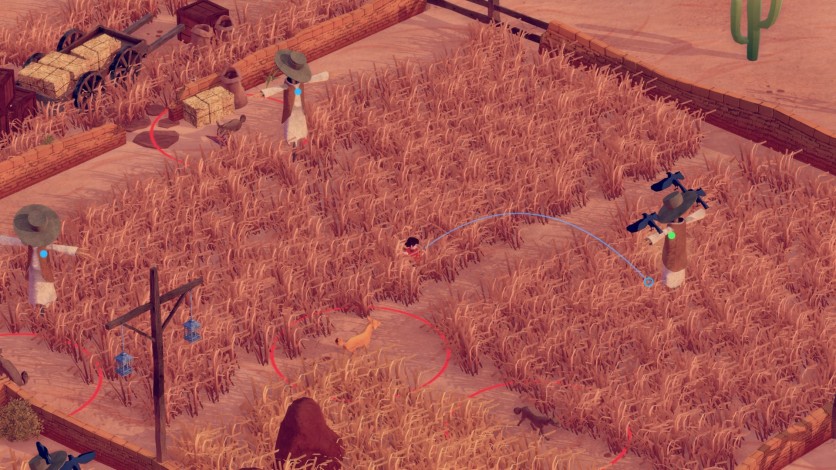 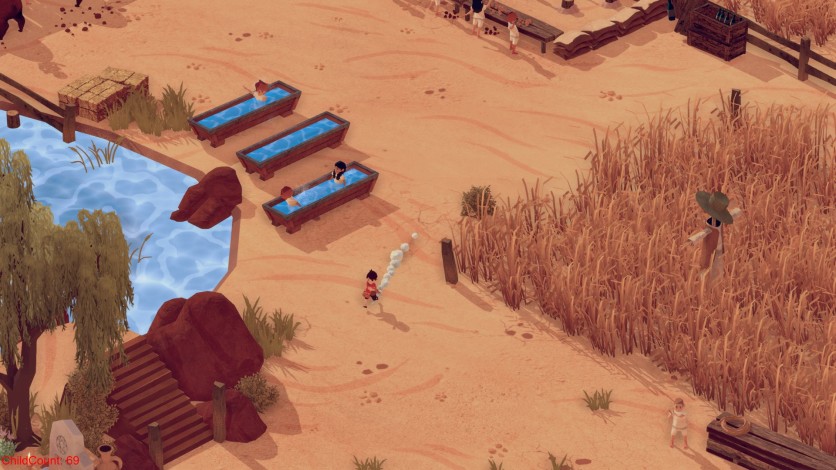 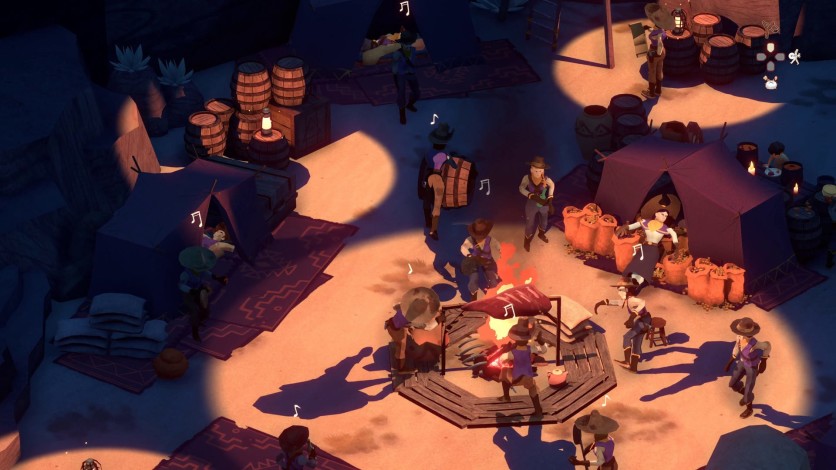 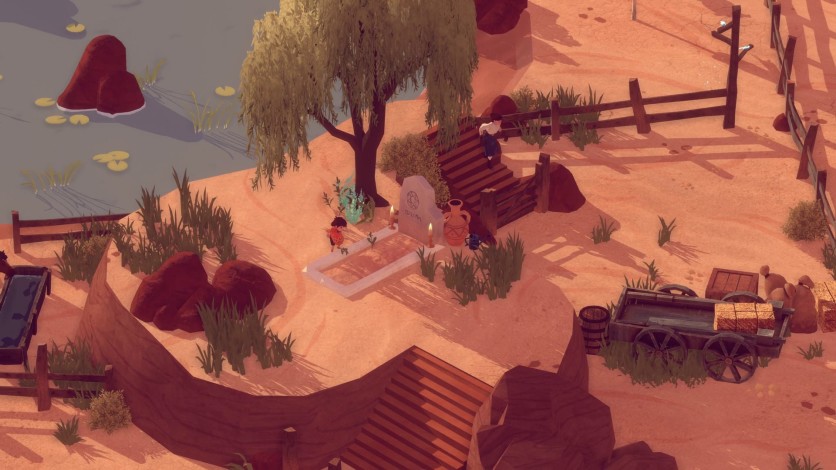 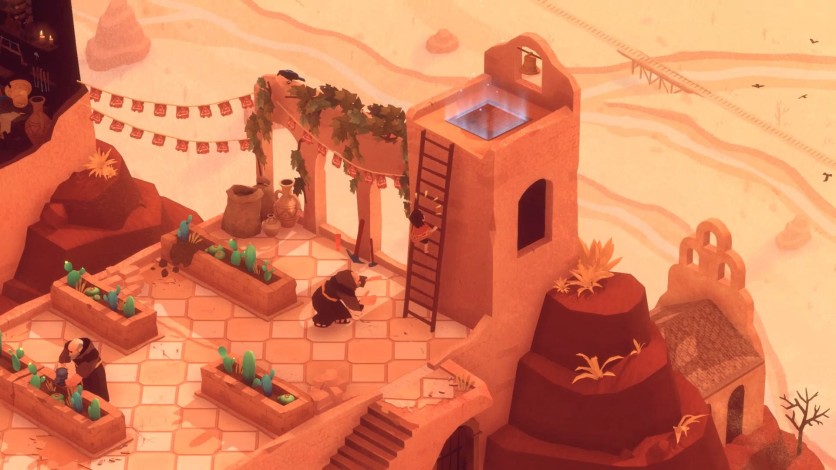 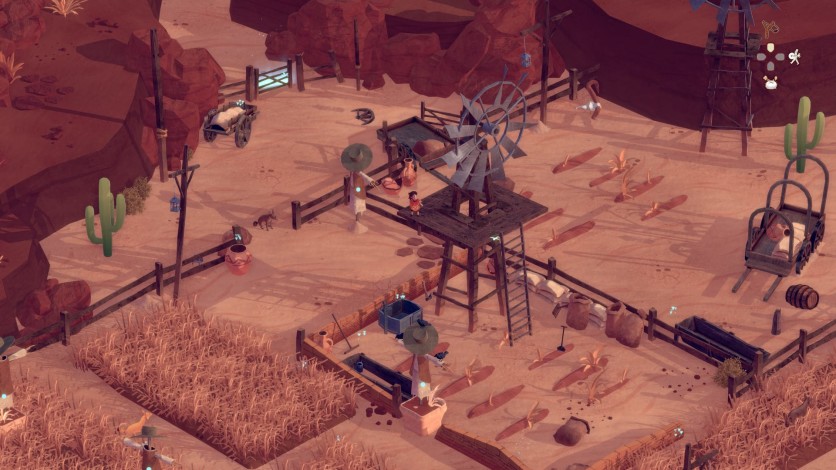 El Hijo - A Wild West Tale is an exciting spaghetti-western stealth game, in which you guide a 6-year-old boy on his quest to find his mother.

As a six-year-old, "El Hijo" must always sneak past the dangers of his world. As he overcomes his challenges, he gains self-confidence and cunning and with it more schemes to get past his foes. On his journey, he will find himself in a remote monastery, a harsh and unforgiving stretch of desert and a frontier town rife with crime and villainy.

The journey begins when a farmer and her son El Hijo are attacked by bandits who raze their farm to the ground. The mother decides to leave "El Hijo" at a secluded monastery in order to protect him. However, El Hijo decides that the monastic life is not for him and decides to escape. "El Hijo - A Wild West Tale" is a non-violent stealth game. Violence is instead exchanged with the mischievous, playfulness of a young child. Shadowplay is in the core of the game and "El Hijo" will often have to hide. Without needlessly adding new mechanics, the gameplay is extended naturally, as variations of existing mechanics are gradually introduced and then combined with each other to increase the challenge. These twists on familiar mechanics are often a product of the varied, increasingly dangerous environments that "El Hijo" must traverse to reach his ultimate goal.