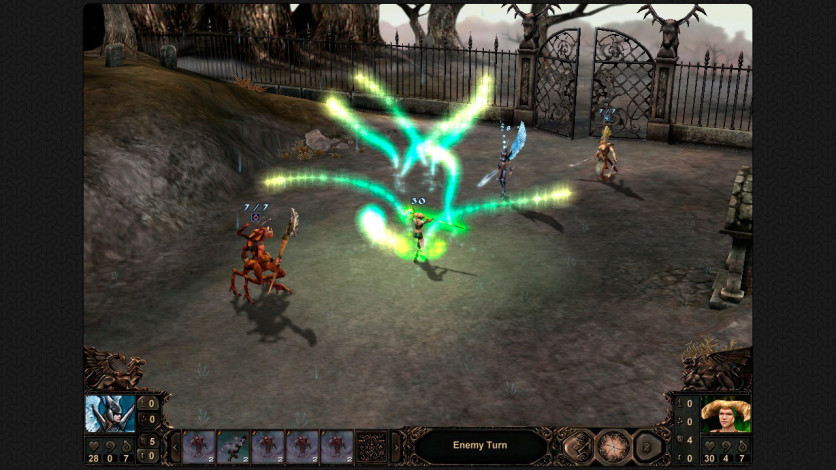 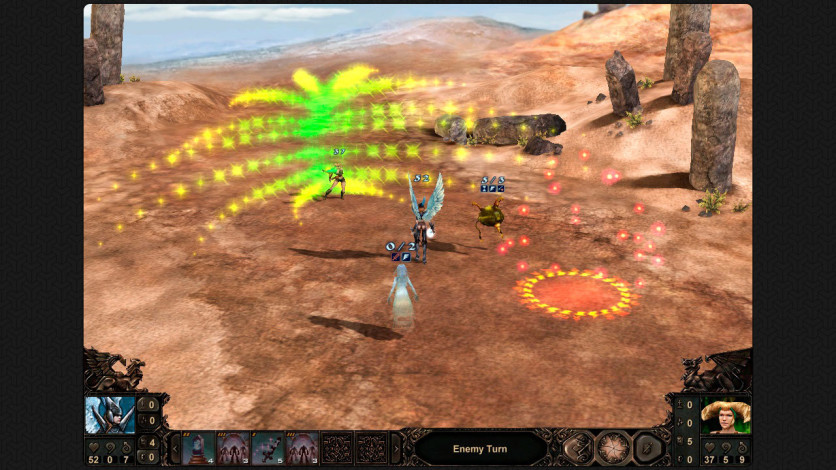 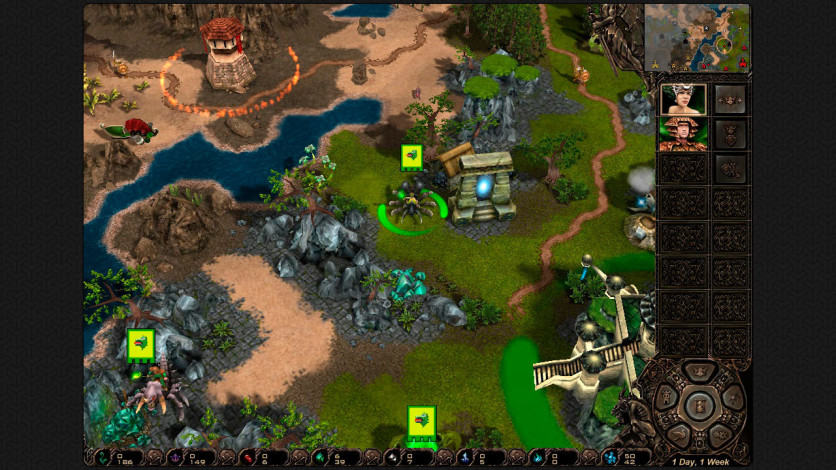 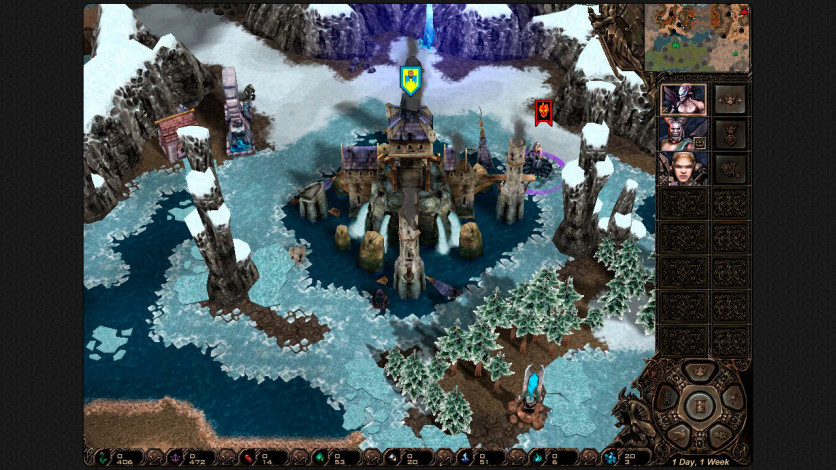 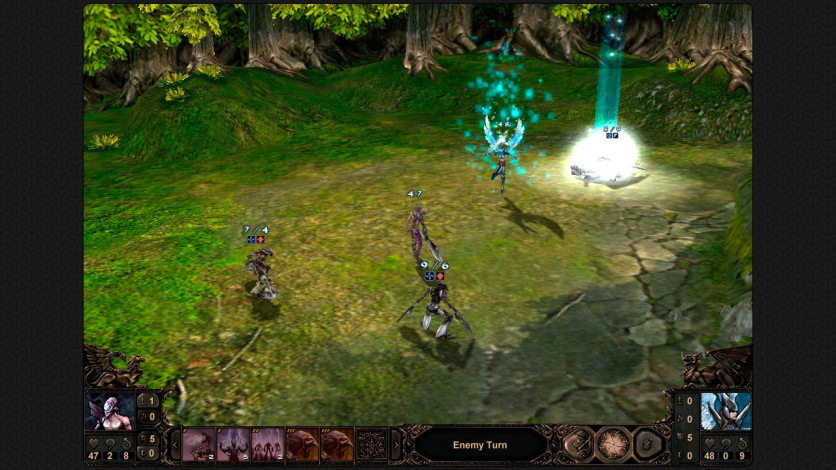 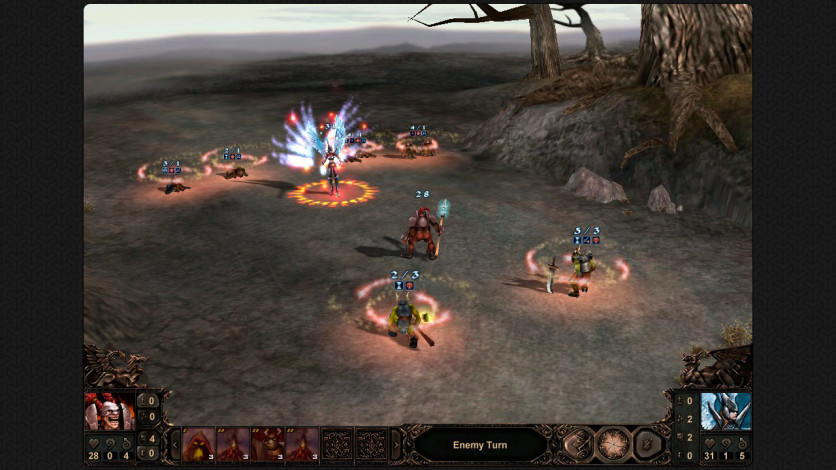 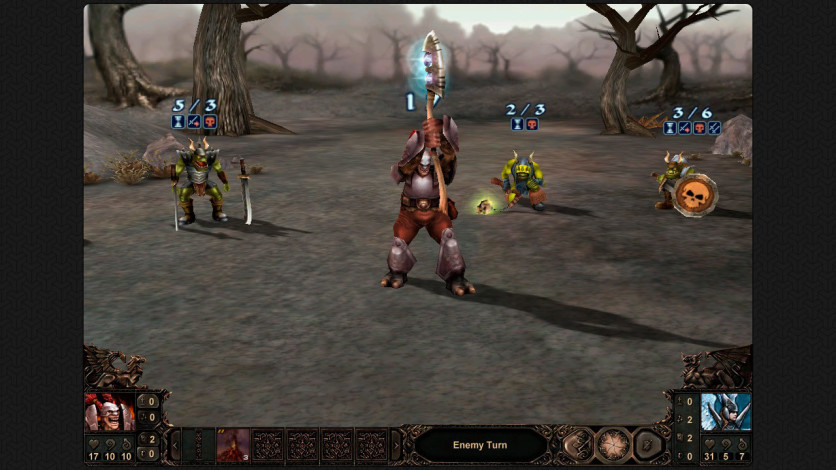 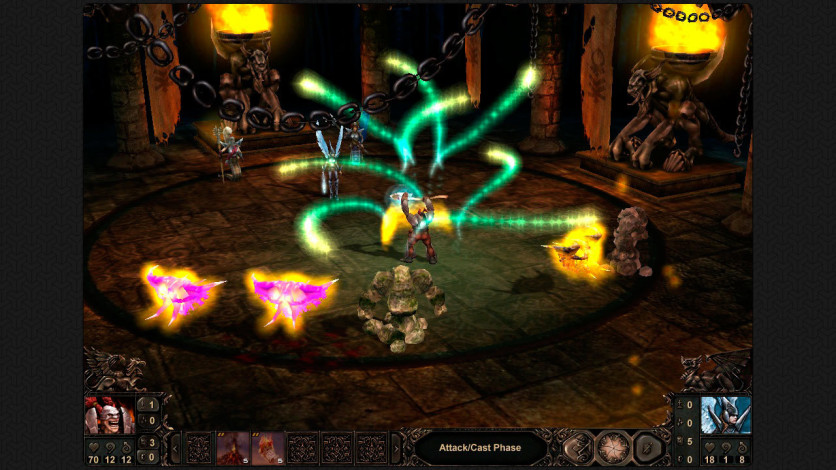 Four races of wizards, adepts of four magical schools, collide in a brutal fight for world domination. Etherlords, an iconic strategy created by Nival, became a bestseller in the world and earned highest grades from critics.

Etherlords is an exciting mix of turn-based strategy and fantasy trading card game. Innovative game mechanics that first appeared in this game formed the basics of most modern games of this genre.