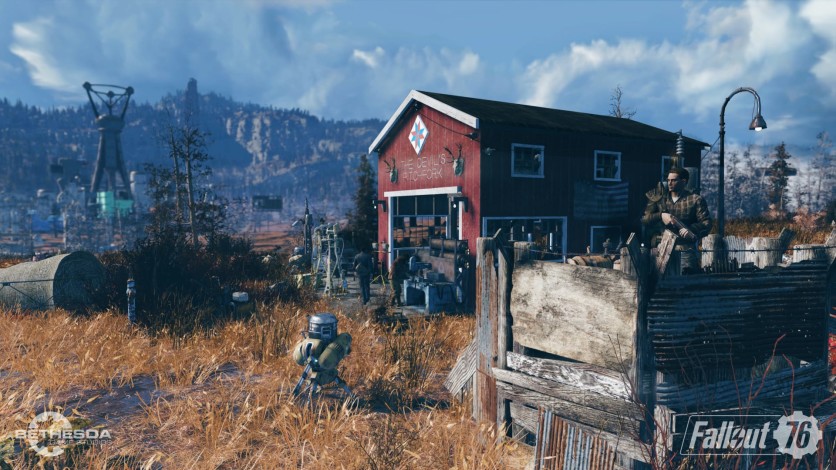 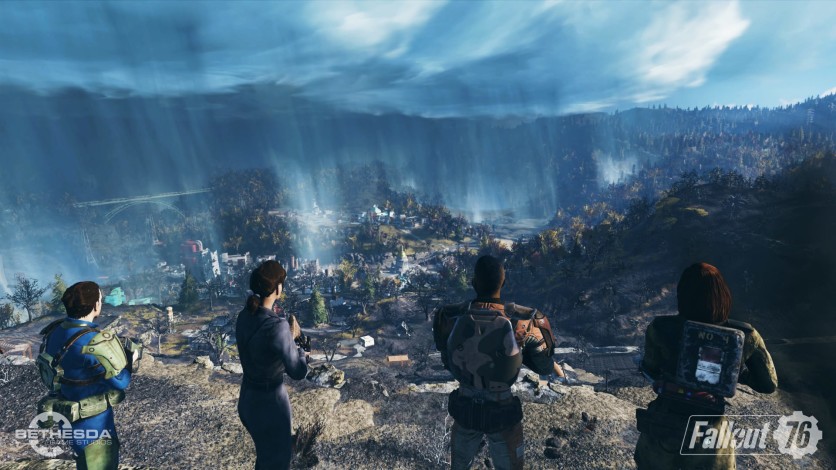 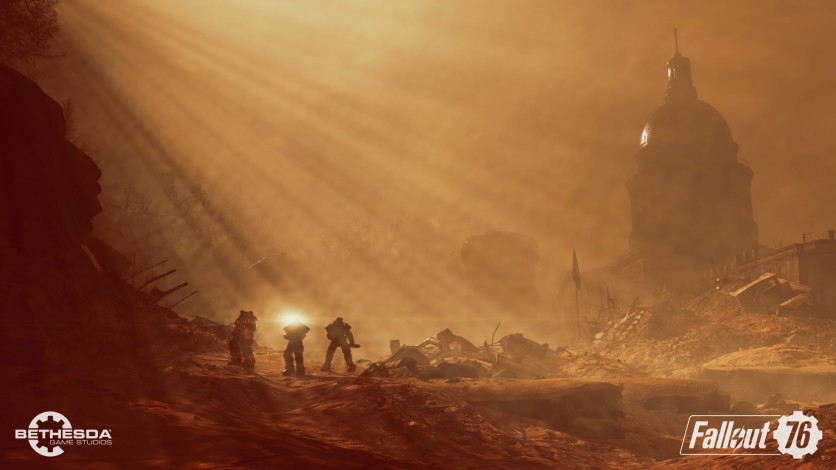 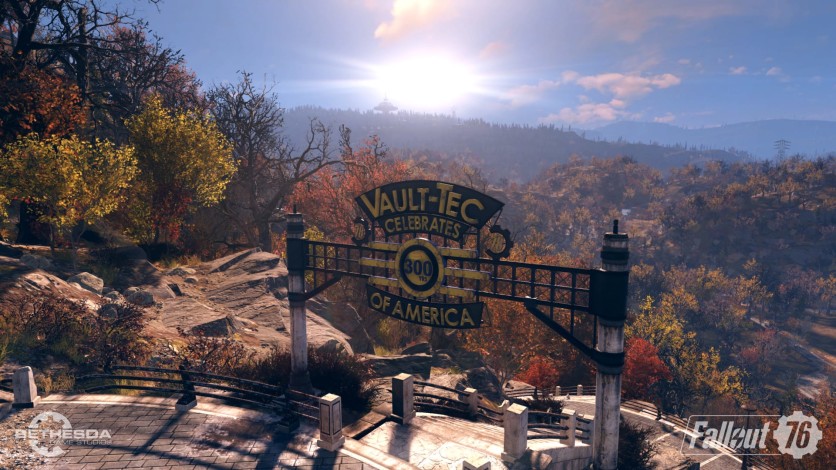 Day of Resumption, 2102. Twenty-five years after the bombs fall, you and your fellow Refugees - chosen from among the best and brightest in the nation - emerge in a post-nuclear America. Play individually or together and explore, do quests, build, track and triumph in the face of the greatest threats of the Ermos.

Bethesda Game Studios, award-winning creator of Skyrim and Fallout 4, features Fallout 76, the online prequel in which every human survivor is a real person. Work as a team, or not, to survive. Under the threat of nuclear annihilation, experience the largest and most dynamic world ever created in the legendary universe of Fallout.

In Fallout 76: Wastelanders, people are returning to West Virginia. Two factions are vying for the advantage as West Virginia secrets are revealed. The Inhabitants came after a new home, and the Invaders came to explore them. Embark on a new mission for the Supervisor, forge new alliances with rival factions and uncover the truth of what lies hidden in the mountains.