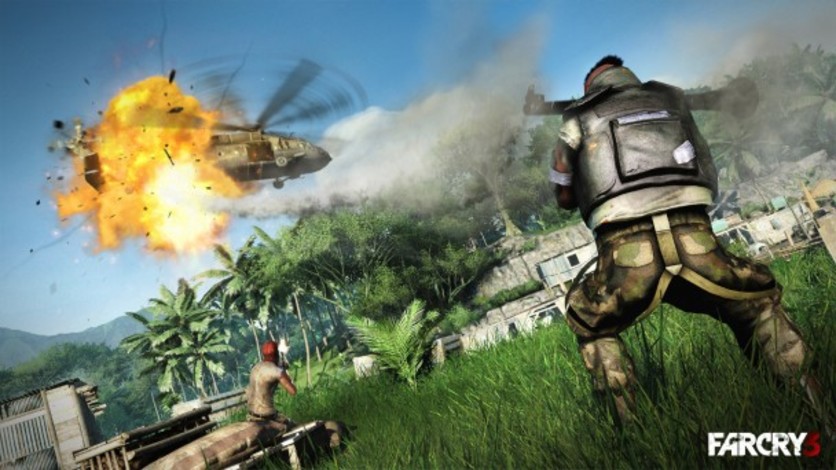 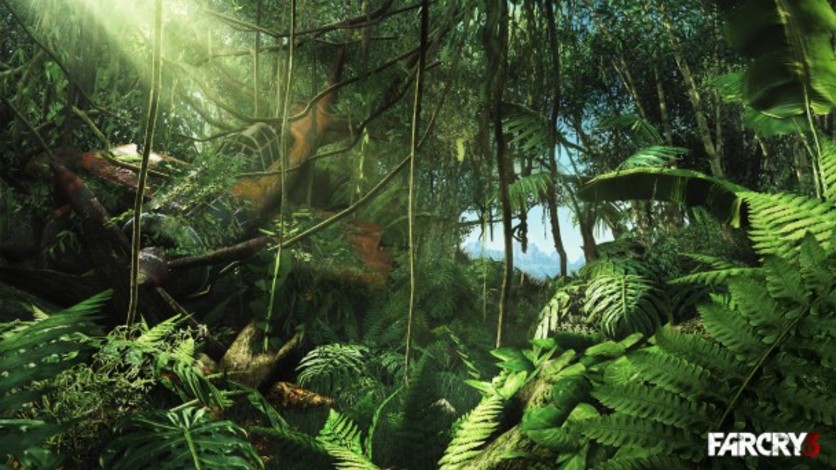 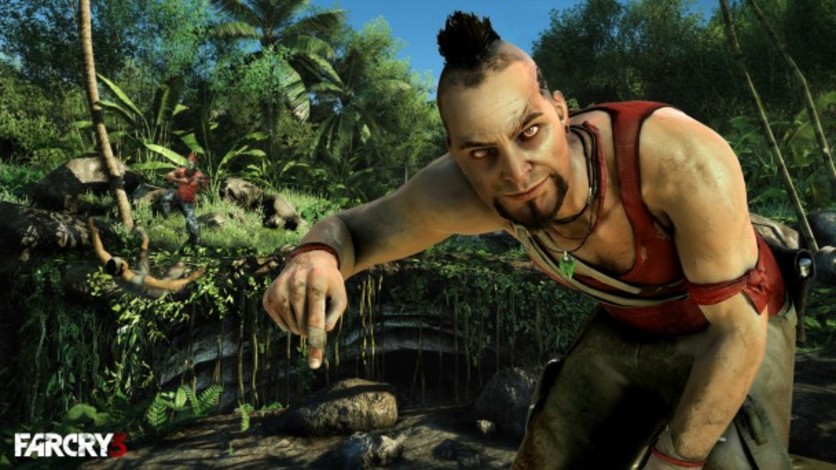 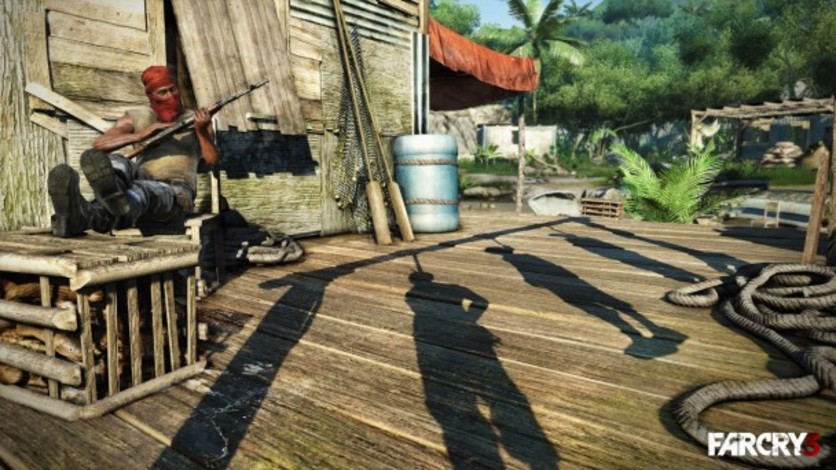 Discover the dark secrets of a lawless island ruled by violence and take the fight to the enemy as you try to escape. You’ll need more than luck to escape alive!