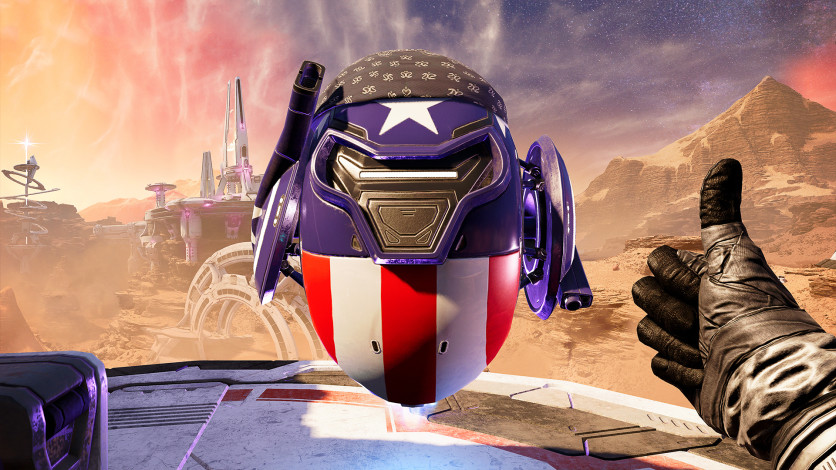 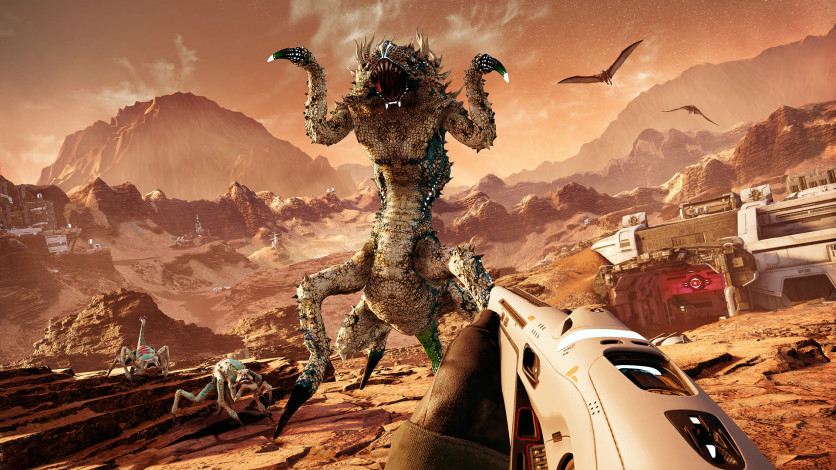 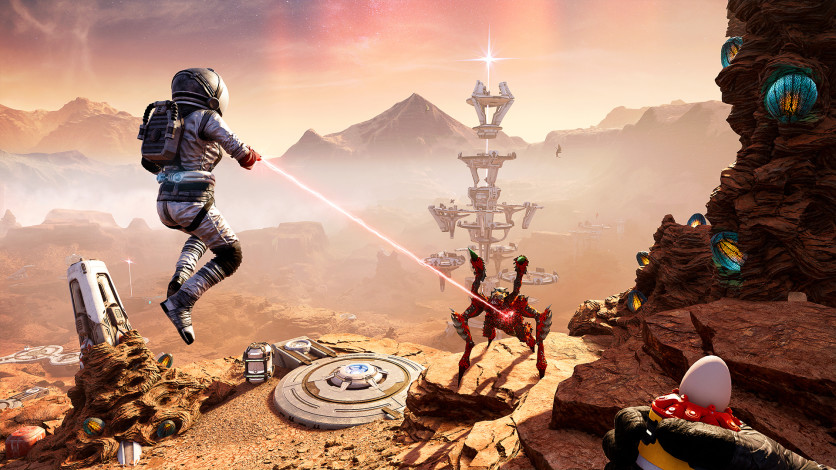 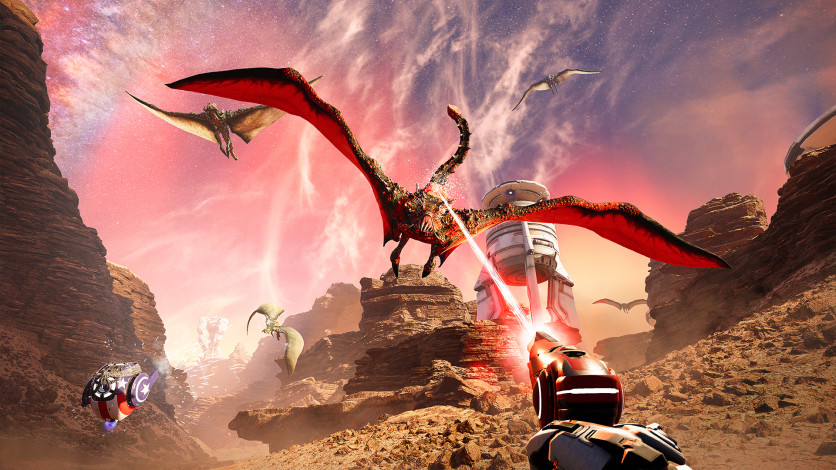 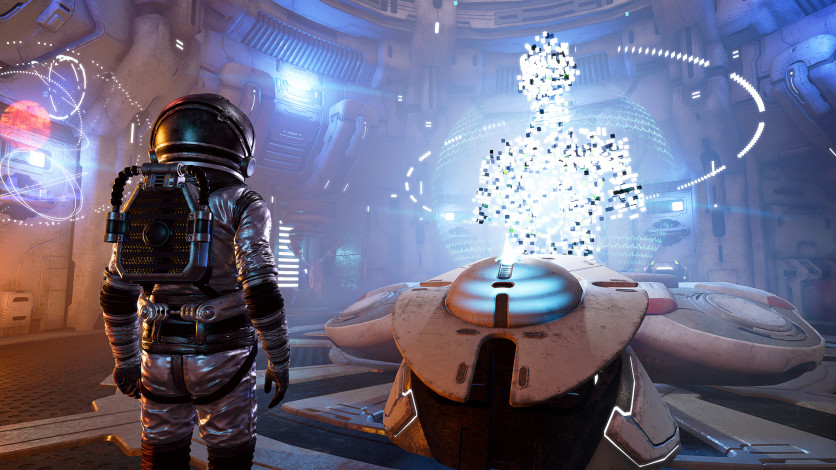 Journey into space with "Lost on Mars", the second DLC pack for Far Cry® 5. Leave Earth behind and go toe-to-claw against Martian arachnids to save the world from an alien invasion. Soar over the dunes and canyons of Mars with your jet pack, blast deadly arachnids with lasers - and save mankind while you’re at it.

ALIEN TECHNOLOGY FOR AN ALIEN THREAT; Strange and incredible new weapons and gear, including: