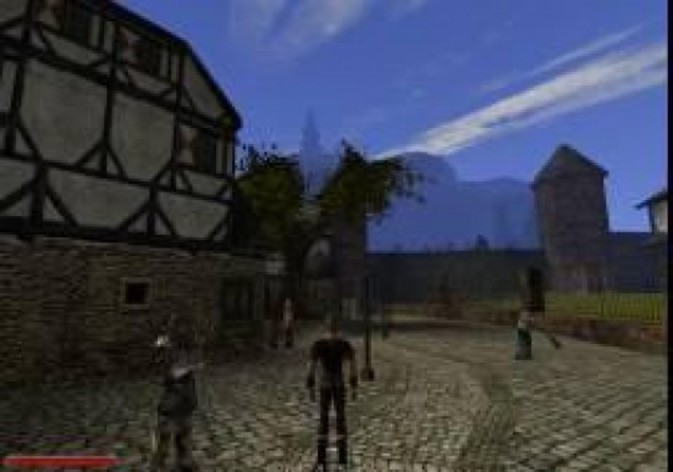 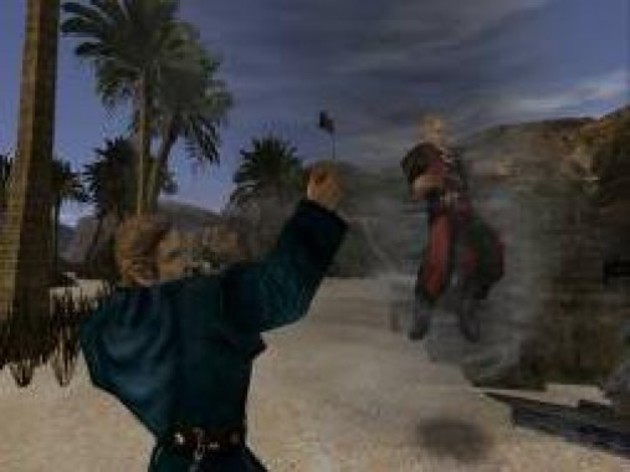 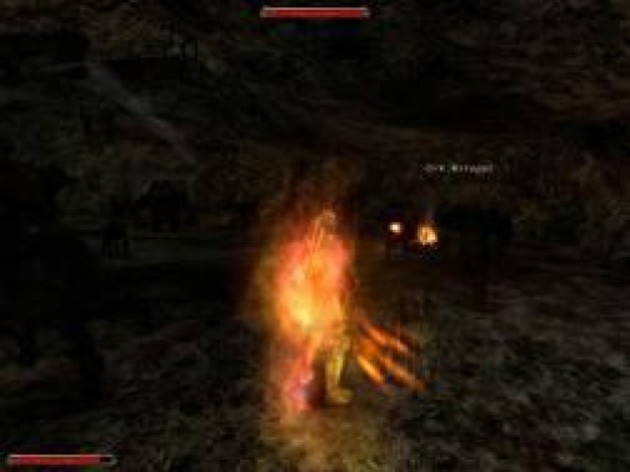 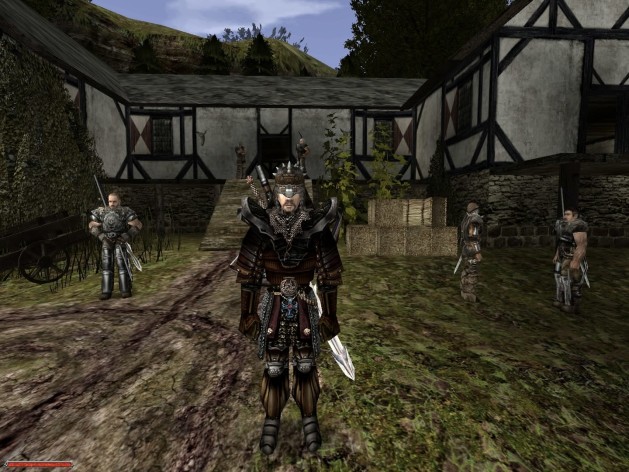 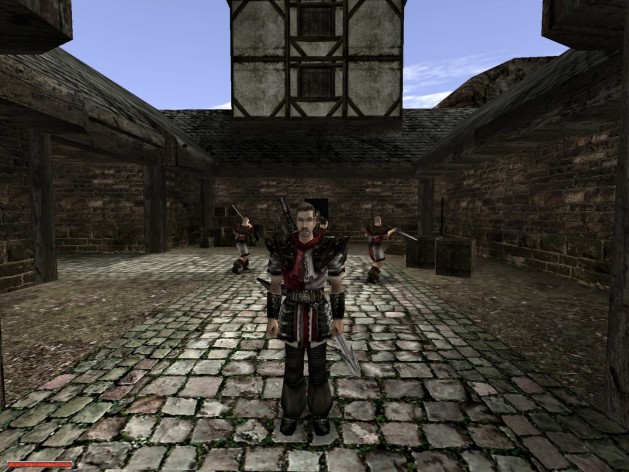 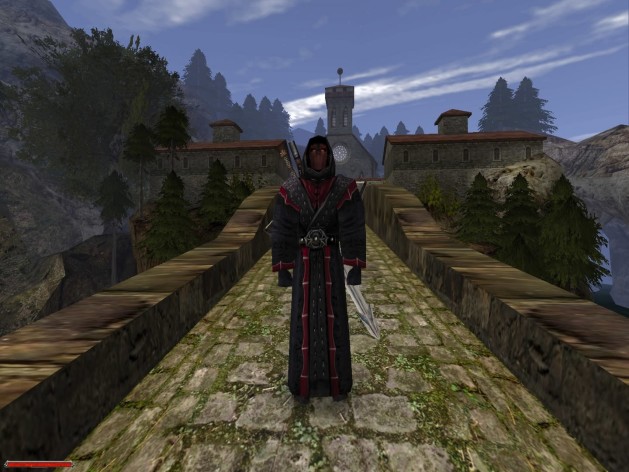 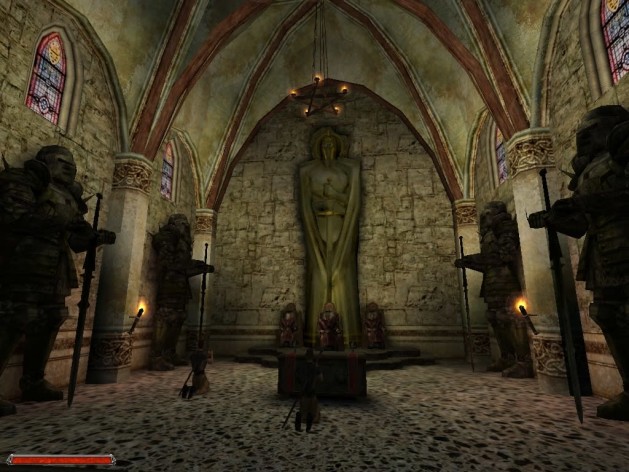 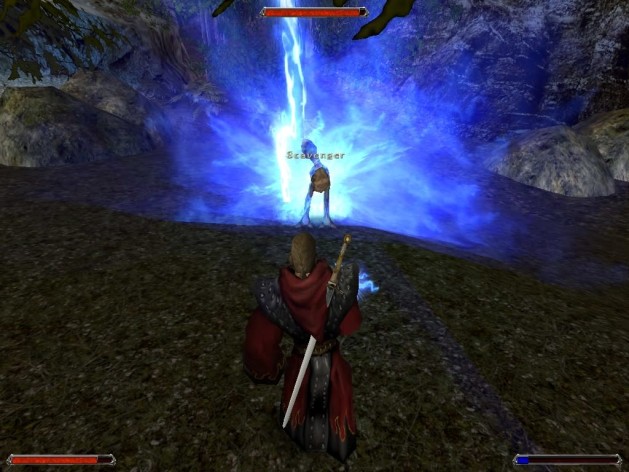 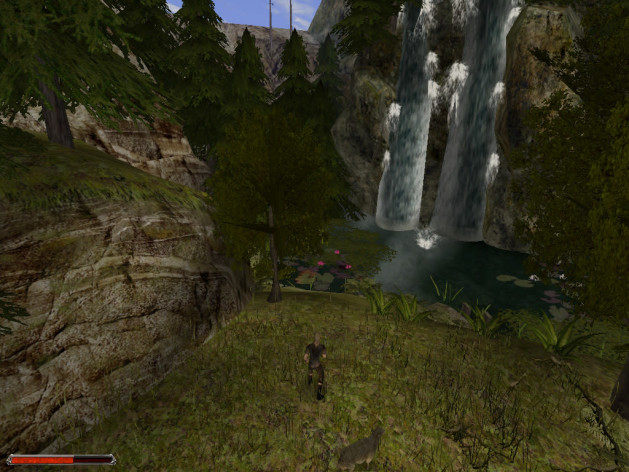 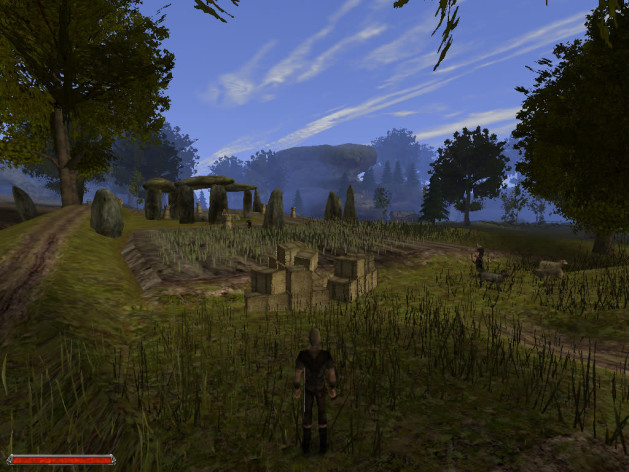 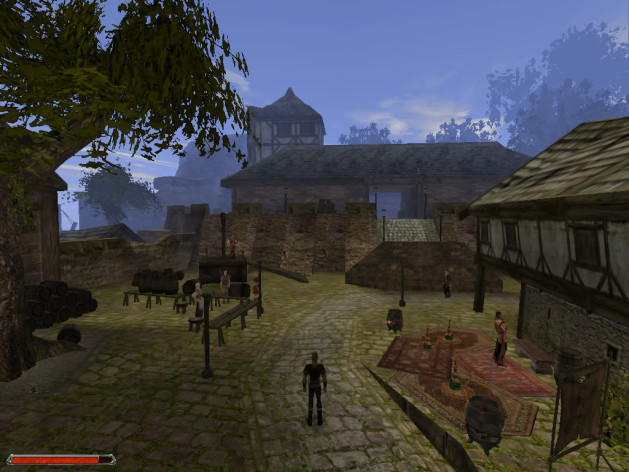 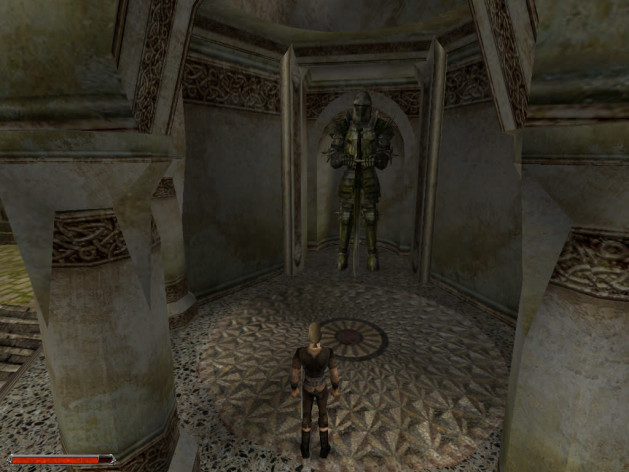 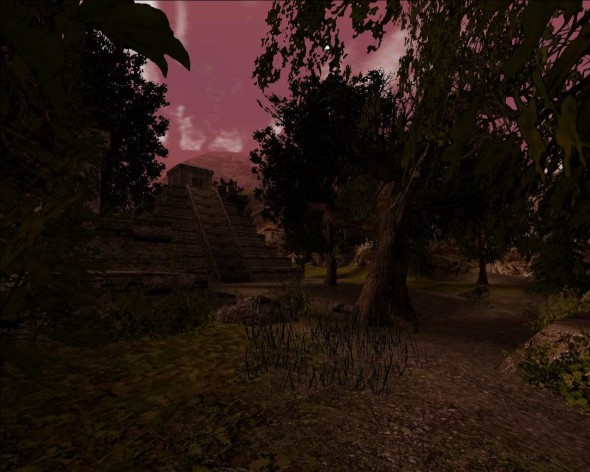 Gothic II: Gold Edition brings together the excitement of Gothic II and the add-on Night of the Raven to your fingertips!

You have torn down the magical barrier and released the prisoners of the Mine Valley. Now the former criminals of the forests and mountains are causing trouble around the capital of Khorinis. The town militia is powerless due to their low amount of force–outside of the town, everyone is helpless against the attacks of the bandits.