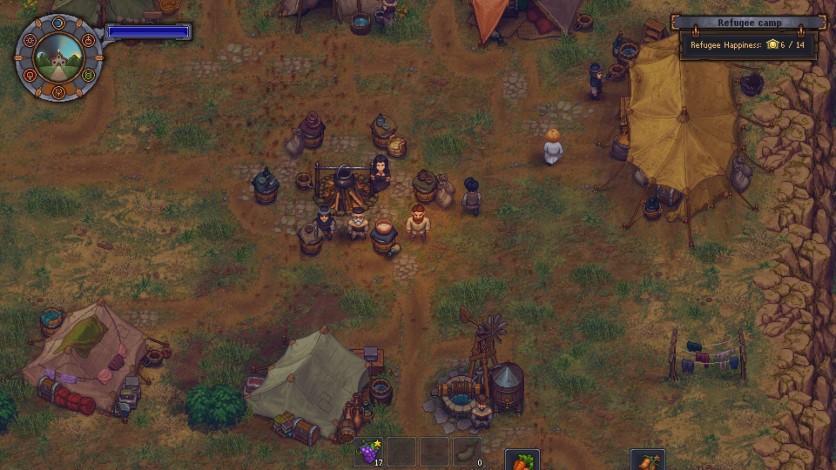 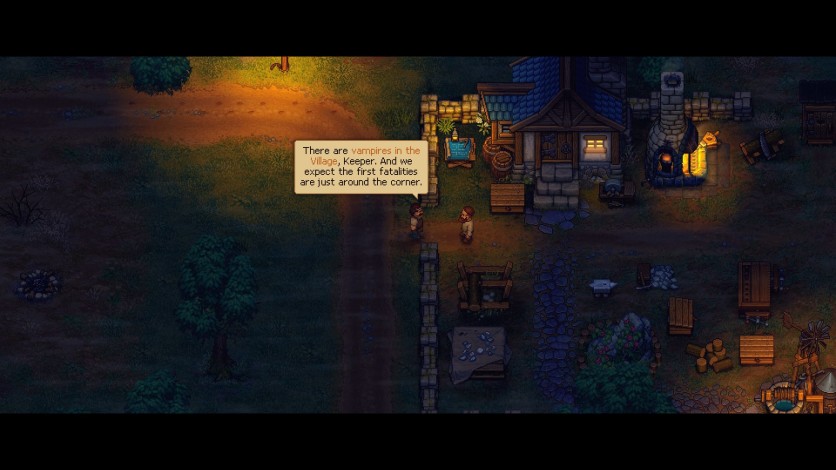 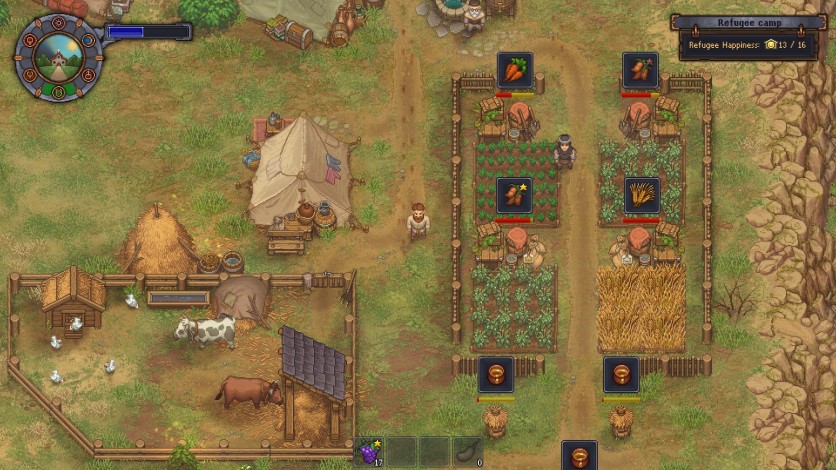 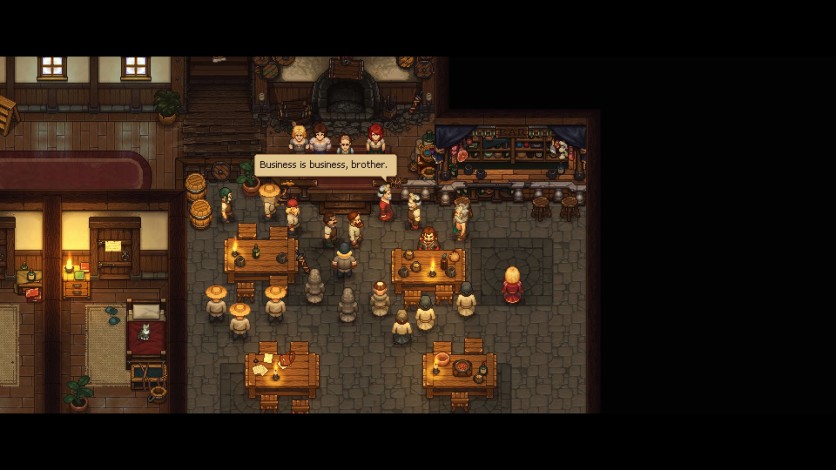 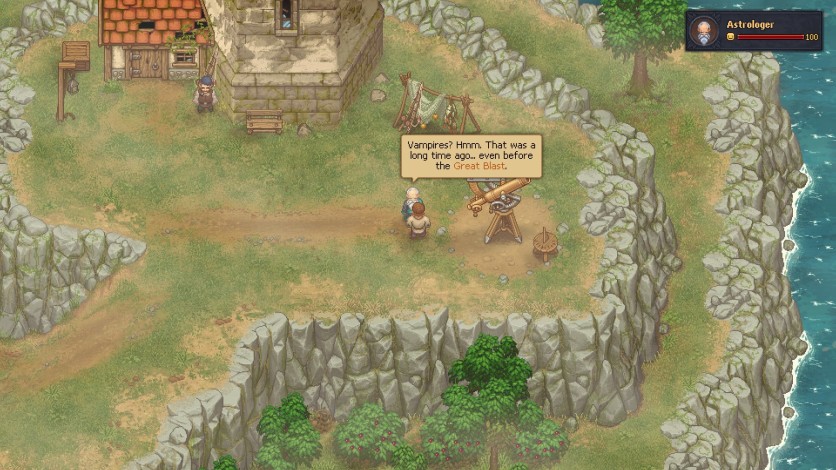 You’ll have to help the escaped prisoners of the Inquisition survive in the wilderness by providing them with everything they need. To develop their camp to a fortified settlement while keeping in mind its benefits. To protect those who entrusted you with their lives, from the sword and fire. And also - to untangle the circumstances of the cruel game, which turned into the Great Blast and the return of the Ancient Curse.