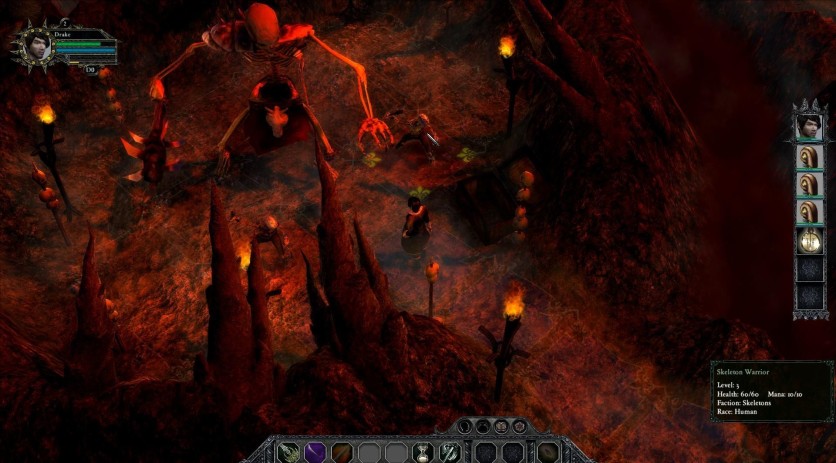 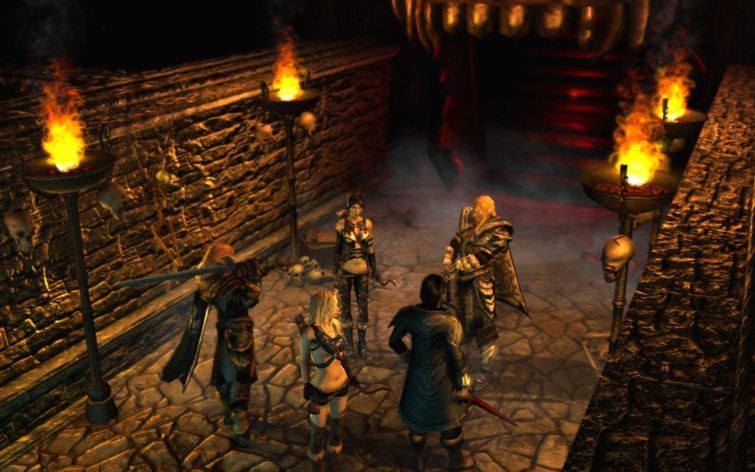 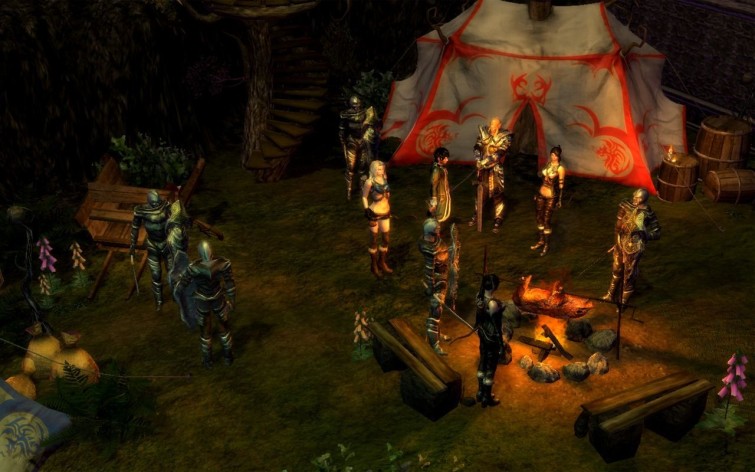 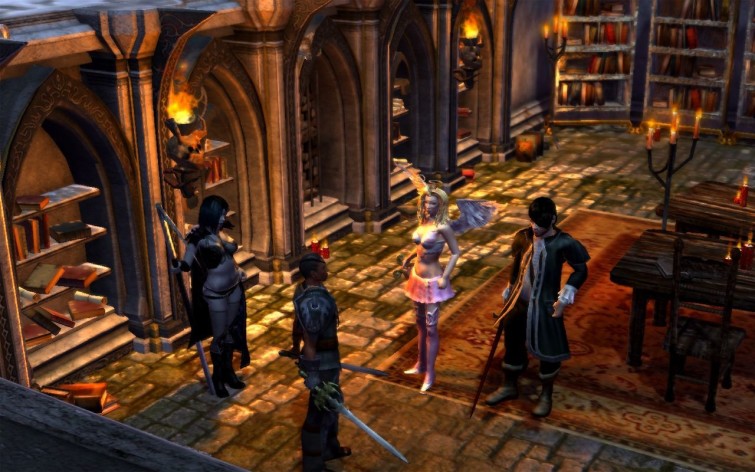 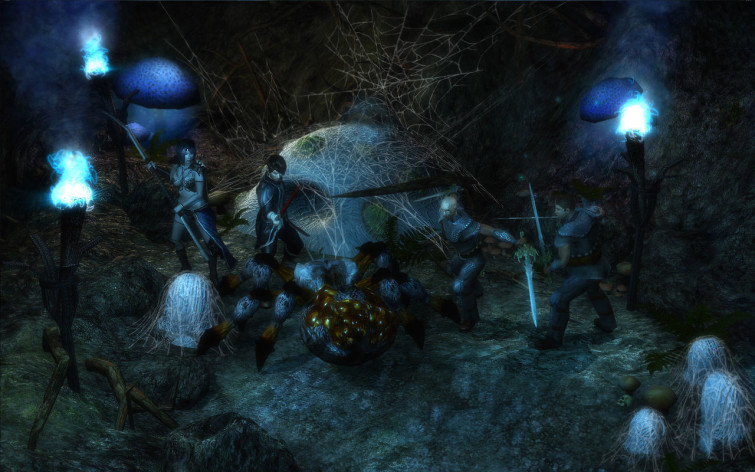 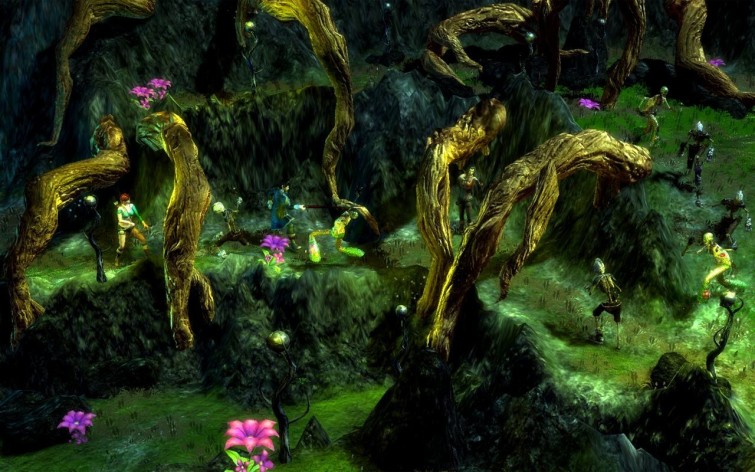 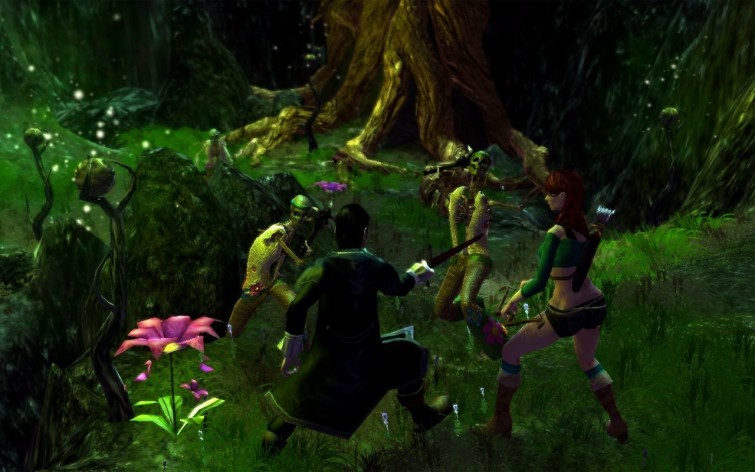 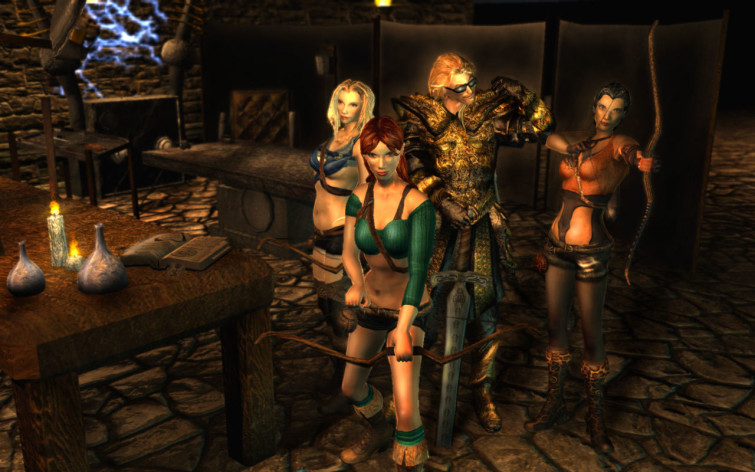 Grotesque Tactics 2: Dungeons & Donuts is the successor to the celebrated RPG-parody Grotesque Tactics. Experience an ironic story-driven RPG with humorous dialogue-puzzles in the style of Monkey Island as well as a strategic combat system, where your party members are controlled simultaneously.

Our story starts as the citizens of the Kingdom of Glory celebrate their victory over the Dark Church. While in the catacombs of their former enemies, their revelry is disturbed by a sudden all-encompassing fog. The citizens wrapped by the fog disappear screaming into nothing. Those that remain alive after the strange attack, barricade themselves in the depths of the catacombs. As time passes, food becomes scarce and the people of the Kingdom of Glory begin to realize that they might all meet their demise. The ‘heroic’ Knights of Glory, shady mercenaries and the arrogant high elves band together into guilds in order to survive and escape the dank catacombs. Unfortunately, the guilds are far too concerned with their distaste for each other and are oblivious to the awakening of dark forces in the dungeons below…