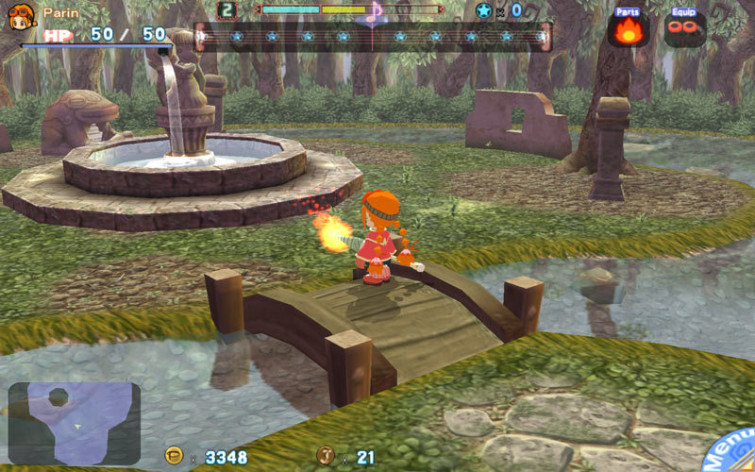 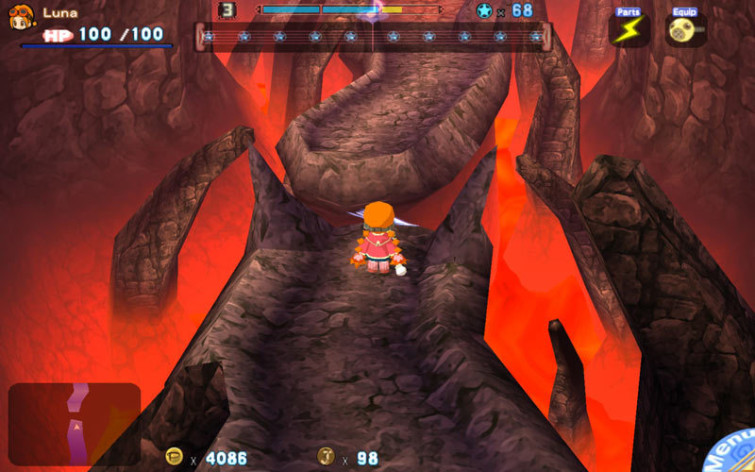 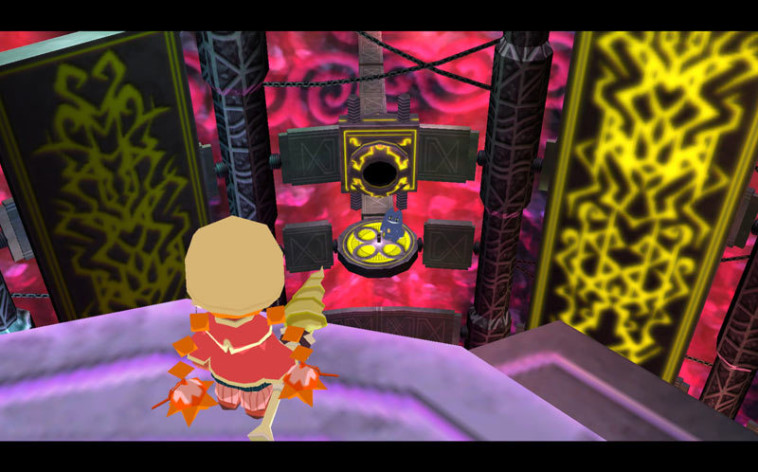 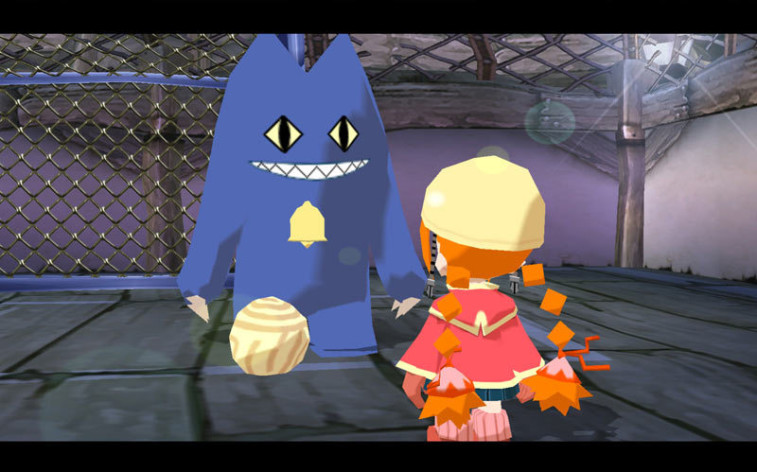 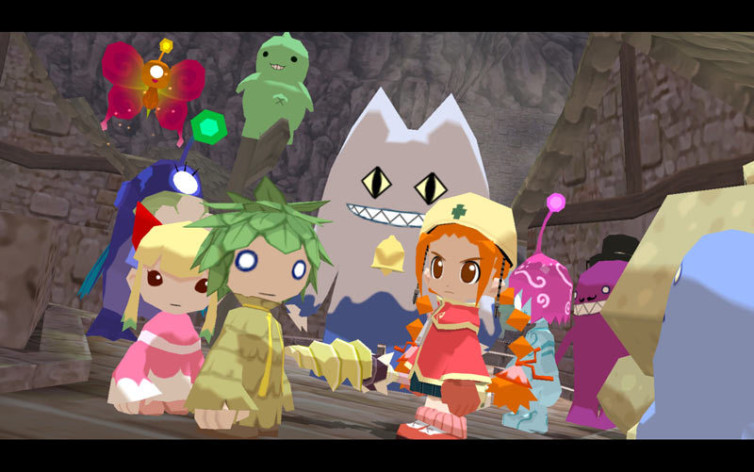 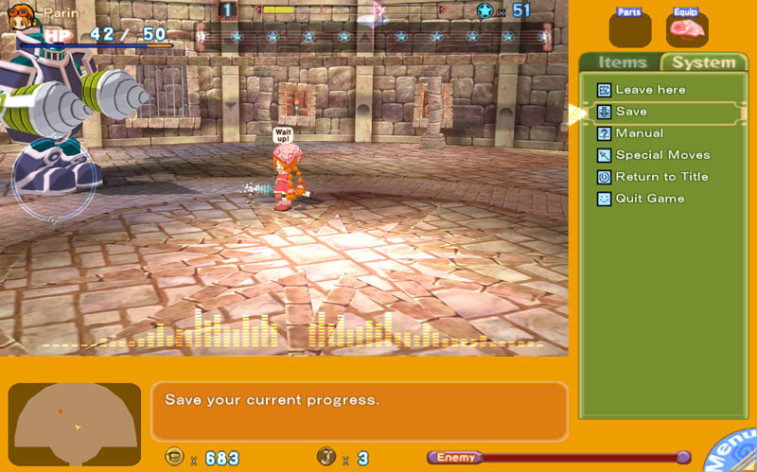 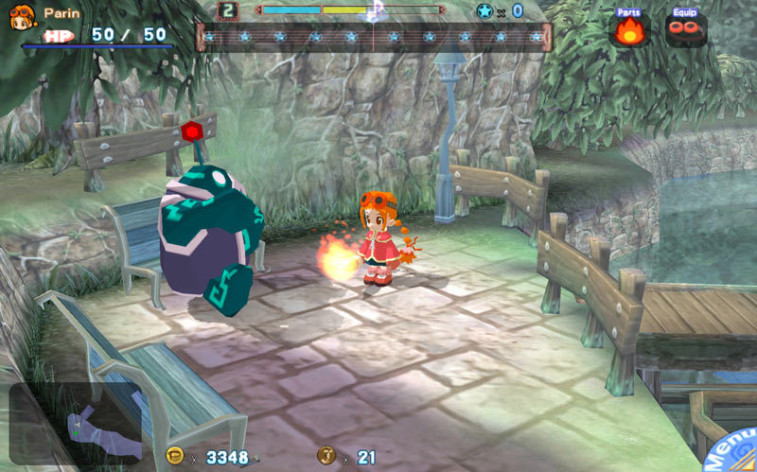 Gurumin stars Parin, a strong-willed girl sent to live with her grandfather in a small mining town. Parin soon discovers an invisible monster village hidden behind her home. She is quickly drawn into a fight between the village’s friendly monster residents and the Phantoms, evil monsters that want to destroy them. Learning of a weapon hidden underneath the village that she alone is fit to wield, Parin embarks on a quest to stop the Phantoms and make the world right.

(C)2015 Nihon Falcom. Localized and published under license by Mastiff.