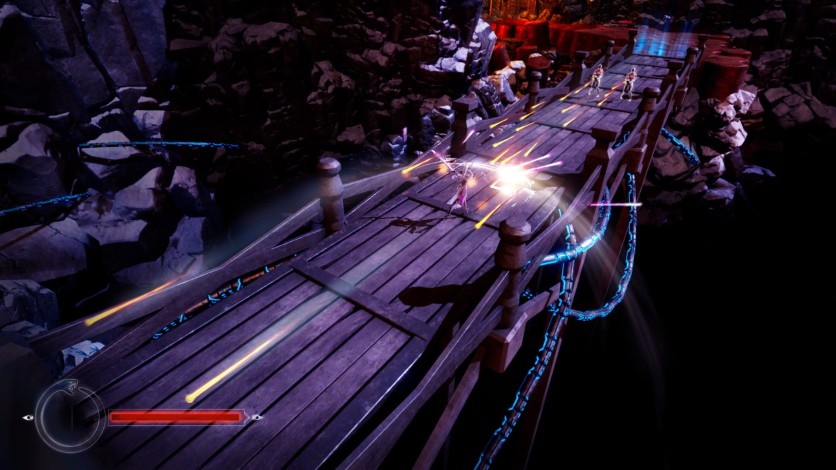 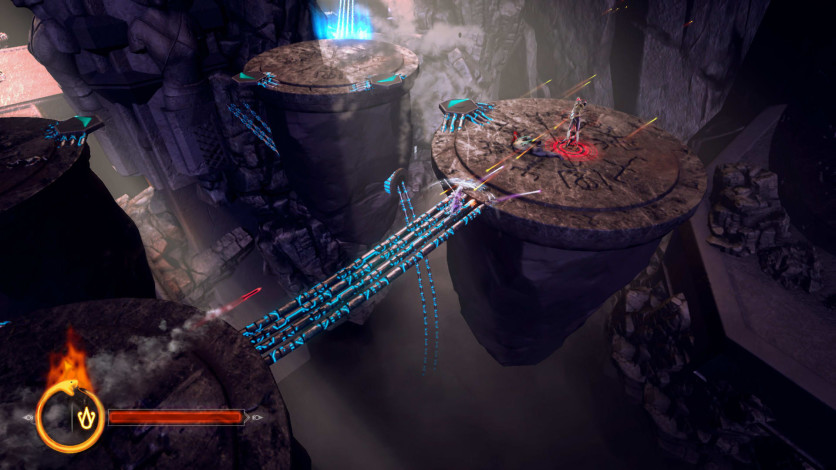 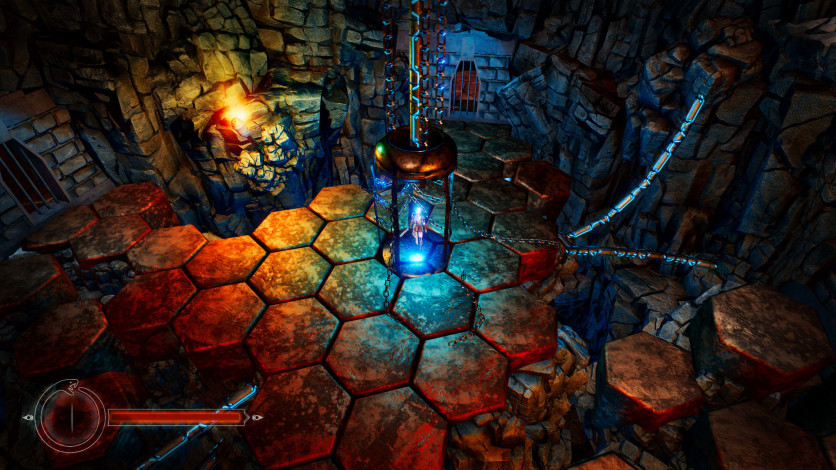 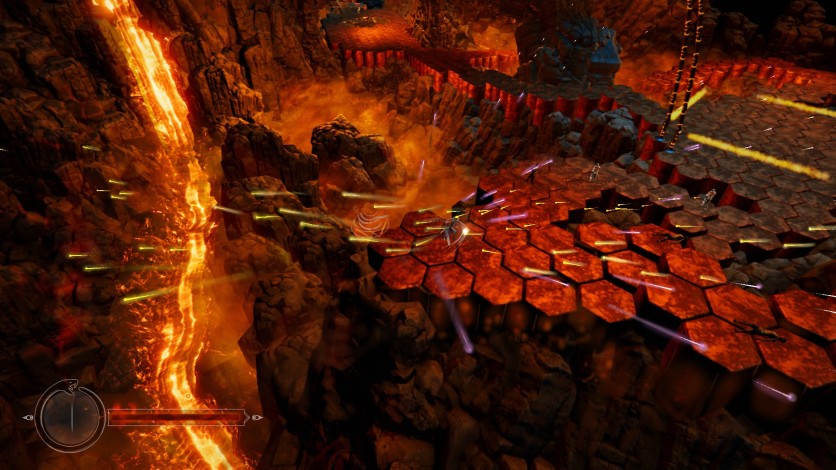 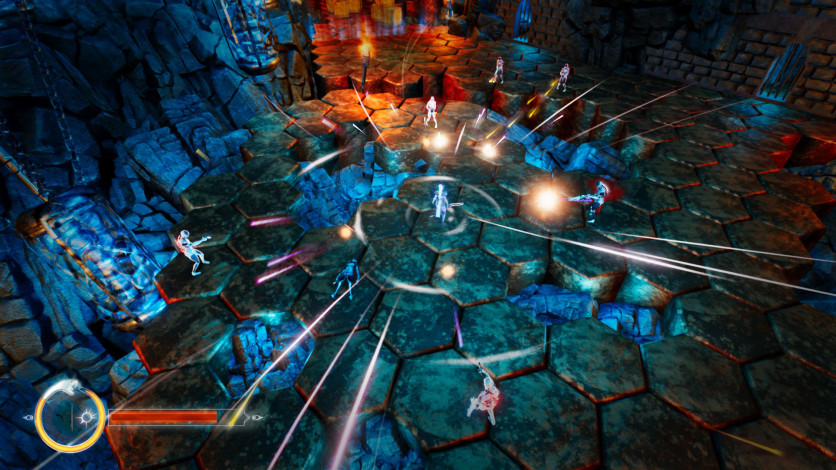 The Helheim was invaded by a mysterious enemy in command of an army corrupted by a powerful technology. Its queen, Hella, was defeated and imprisoned, while her reign was being ravaged. Then an unexpected help arrived and now she is ready to take her throne back.