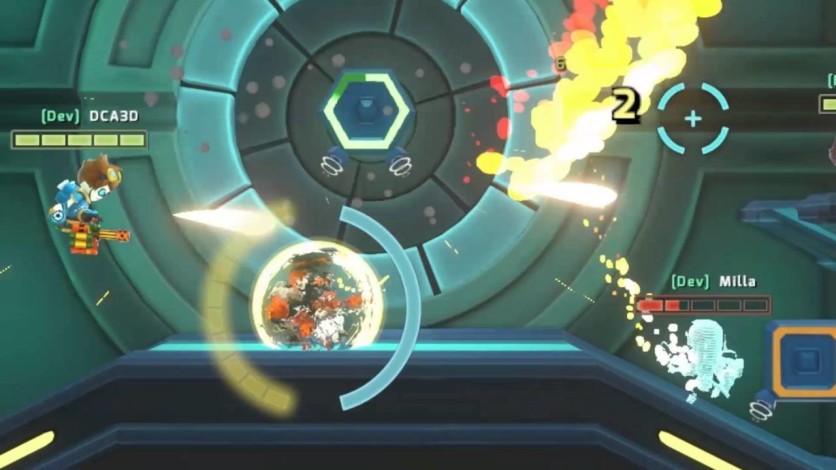 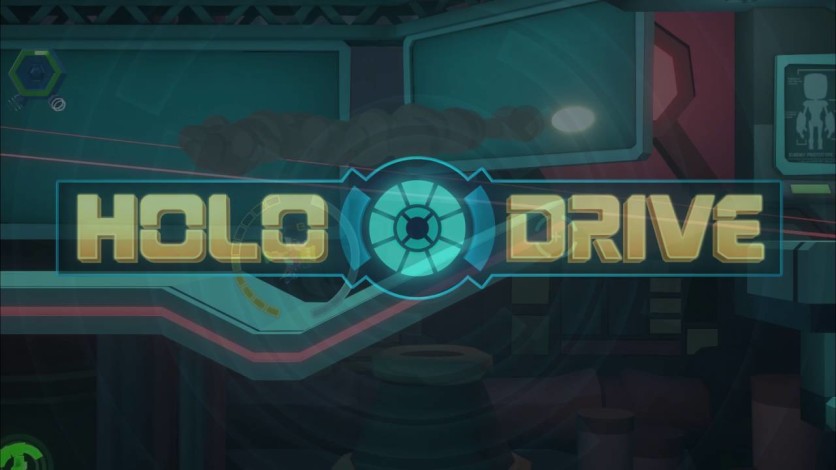 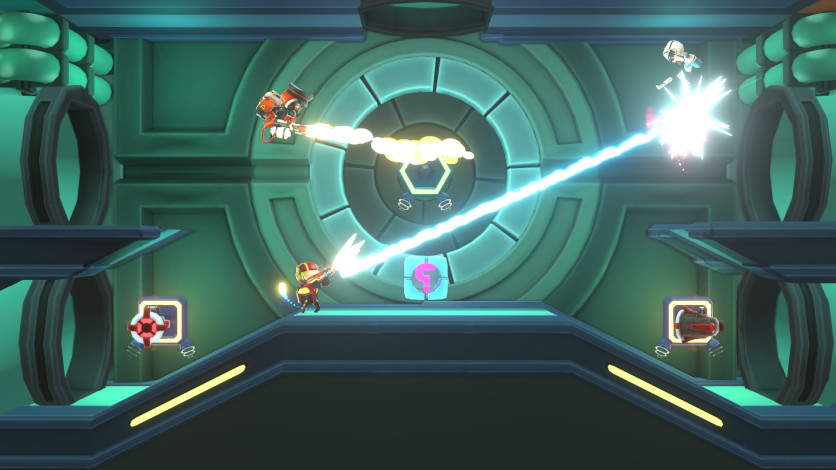 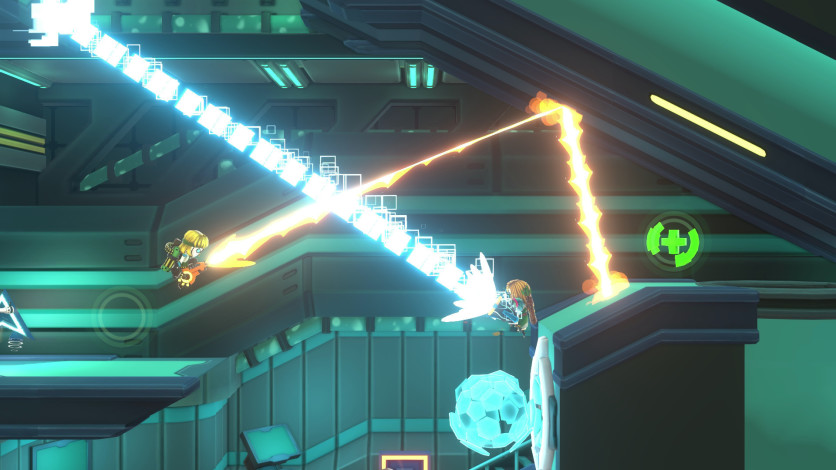 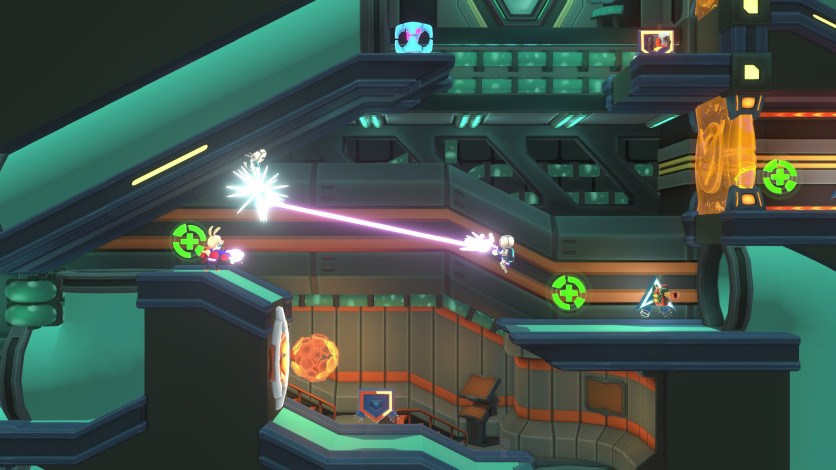 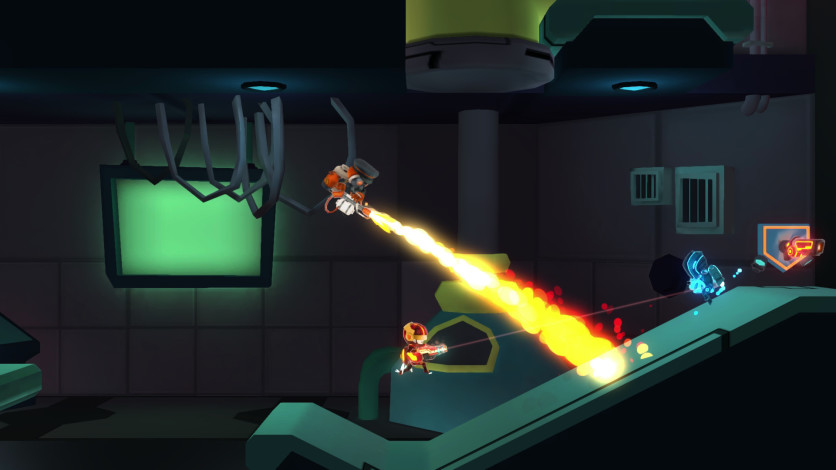 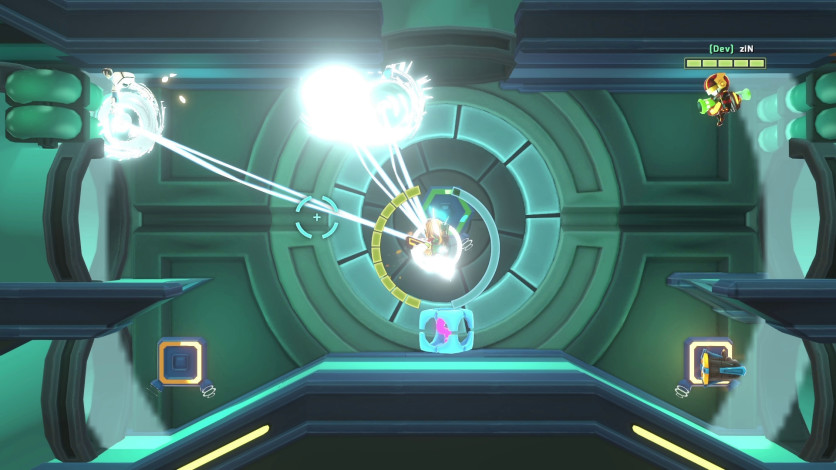 Holodrive is a super fast-paced 2D multiplayer shooter about exploding robos with crazy weapons and collecting outfits! When Holocorp created Dummy its purpose was to be a companion robot, your fabulous best friend. No one could predict these robots would turn out to be obsessed with exploding each other! Now they compete in special arenas and are equipped with a vast arsenal of guns, an unhealthy dose of unpredictable power-ups and wearing the most diverse accessories available.

Nothing can go wrong! Holodrive is going to be a Free to Play title in the future. You can read more about it down below.

Buy Holodrive on Nuuvem and receives: