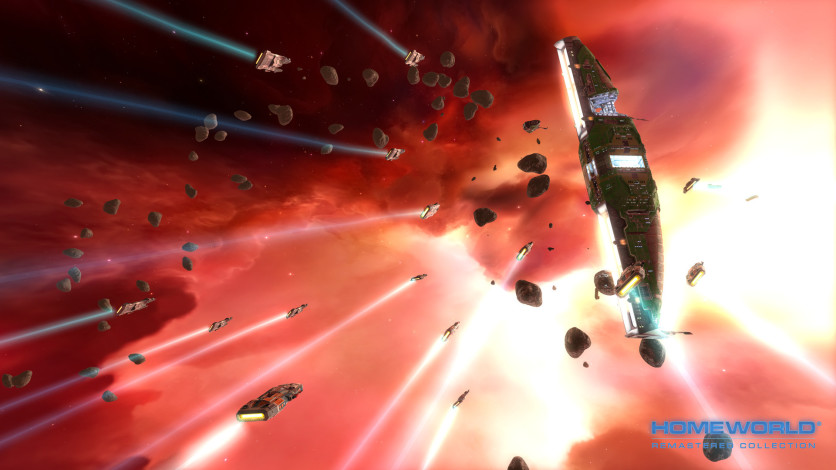 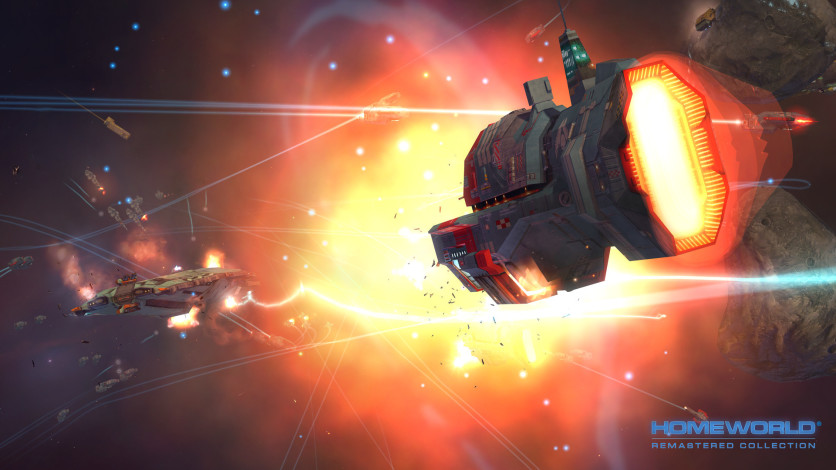 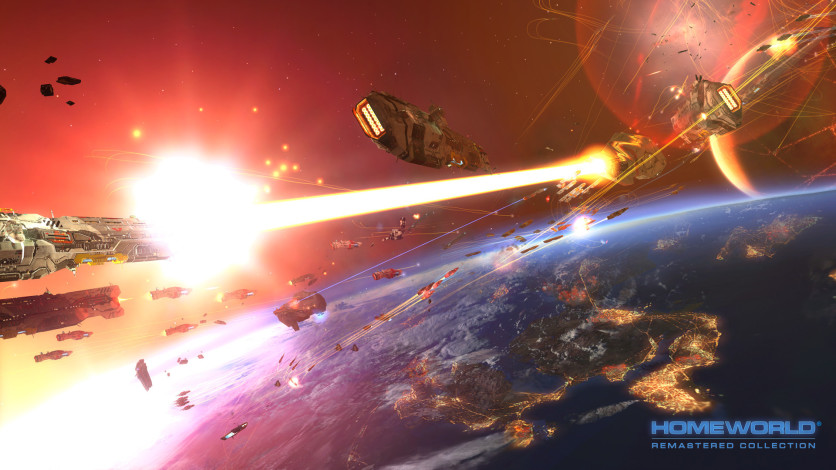 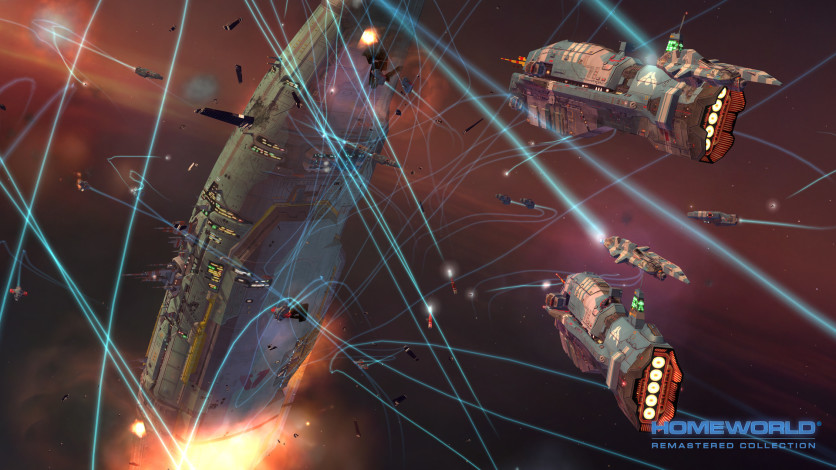 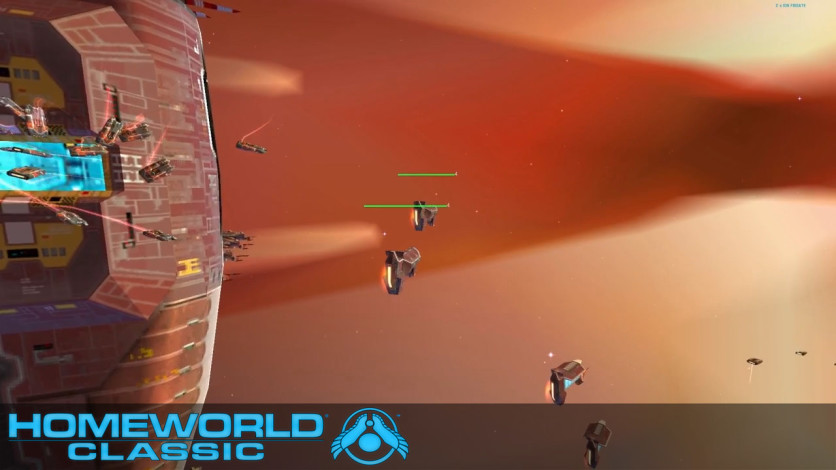 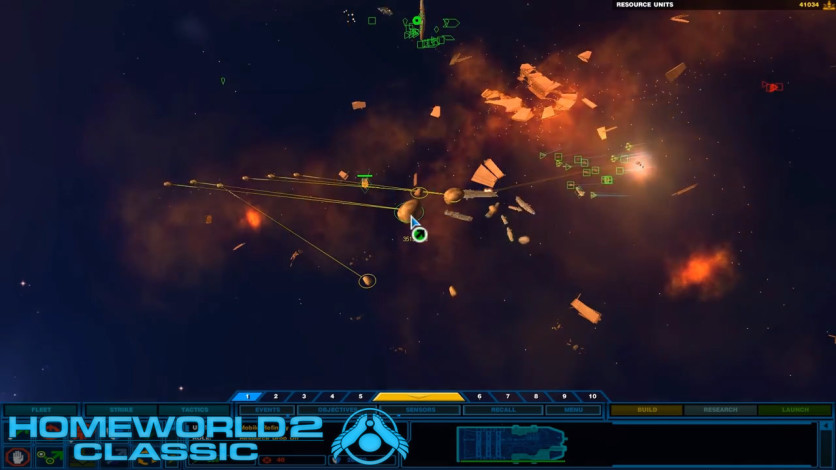 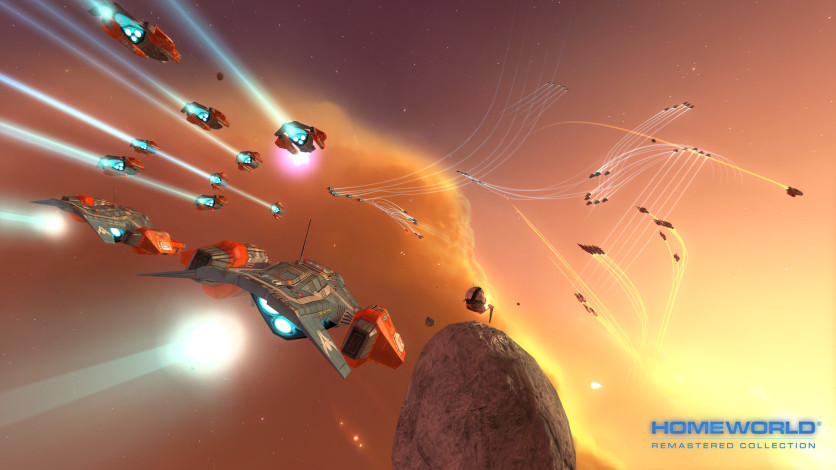 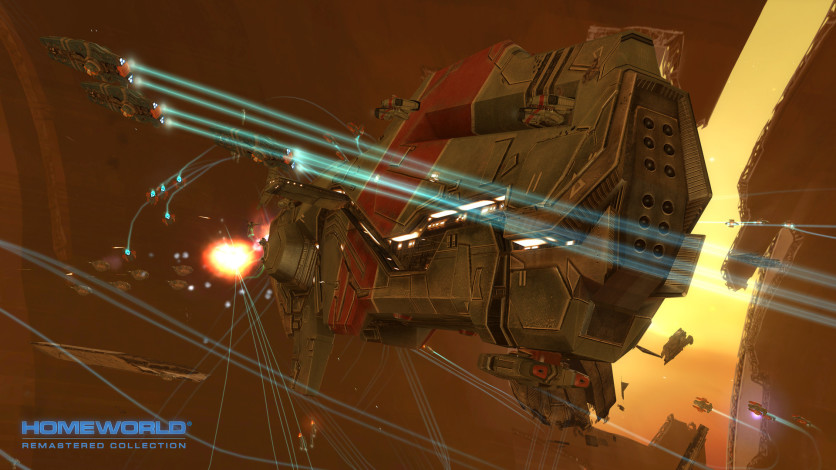 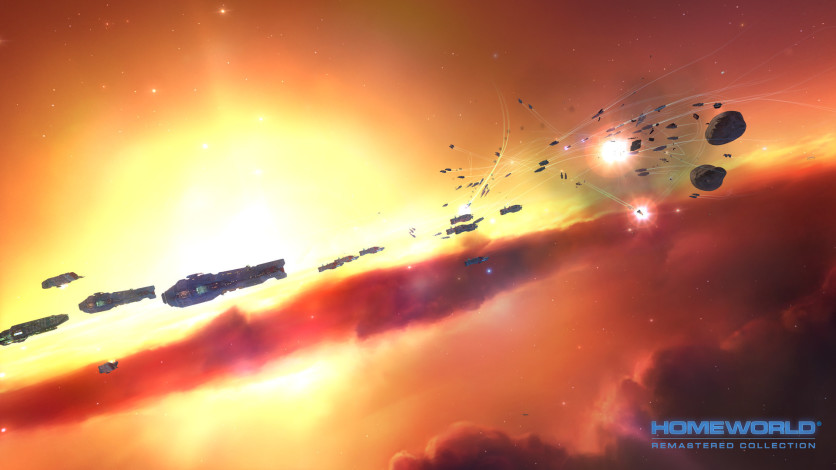 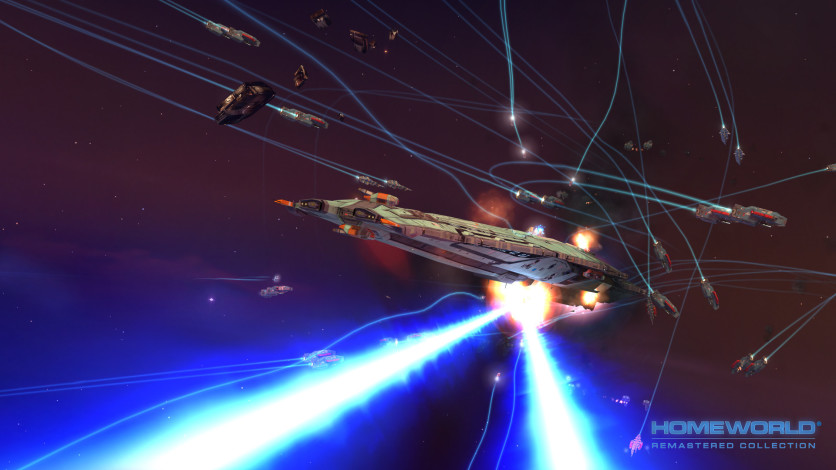 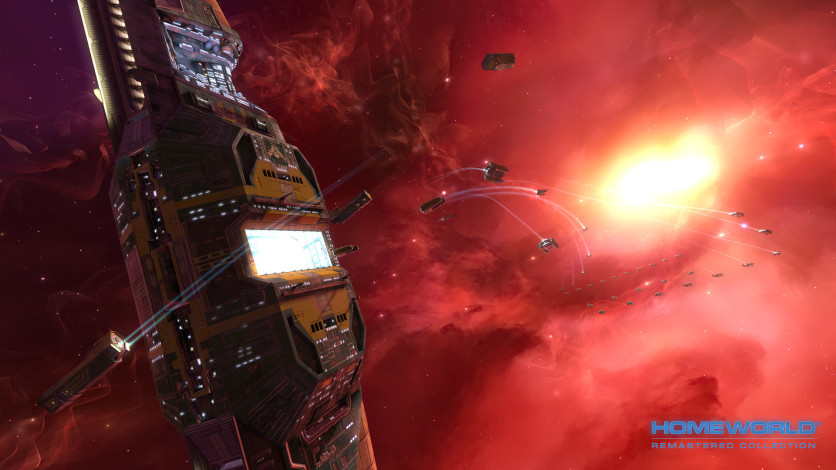 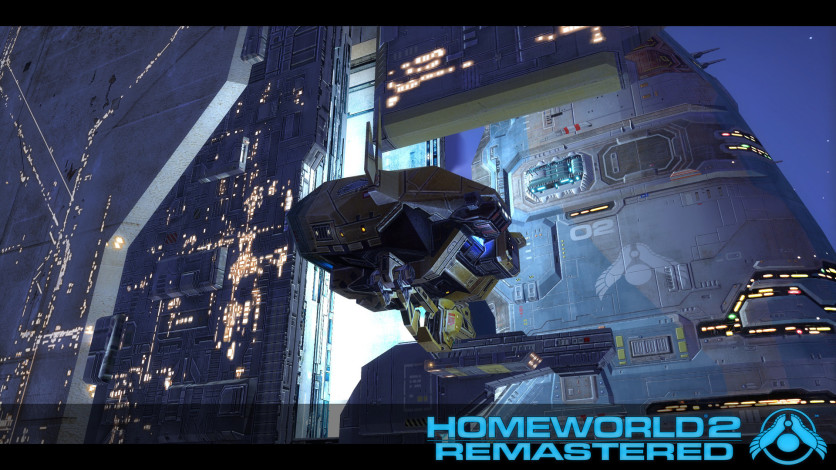 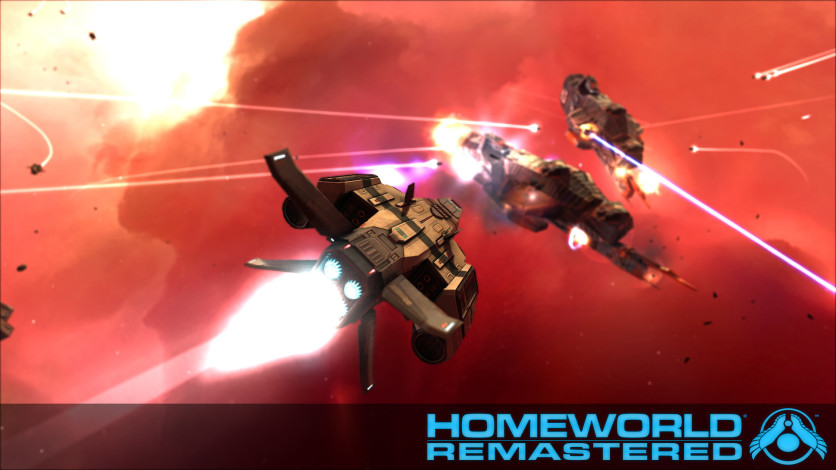 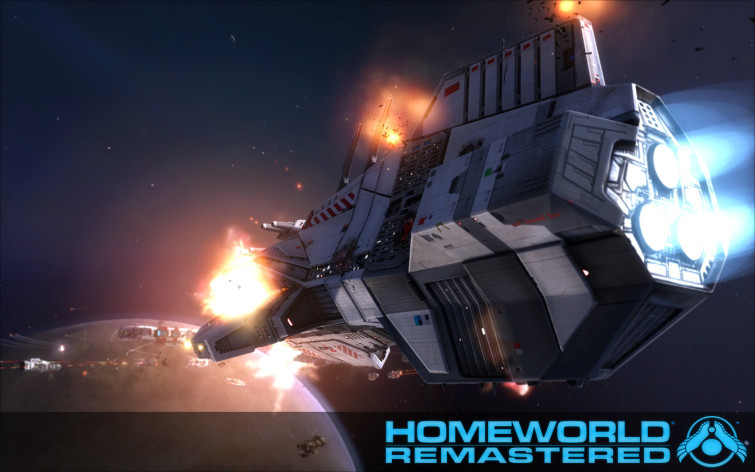 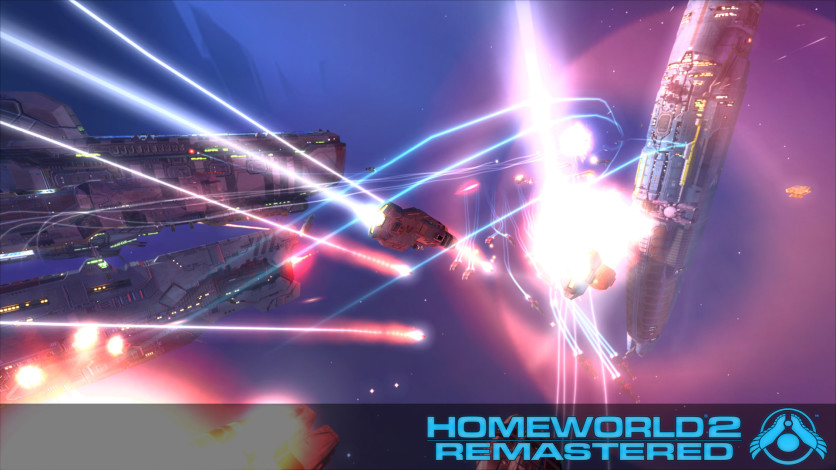 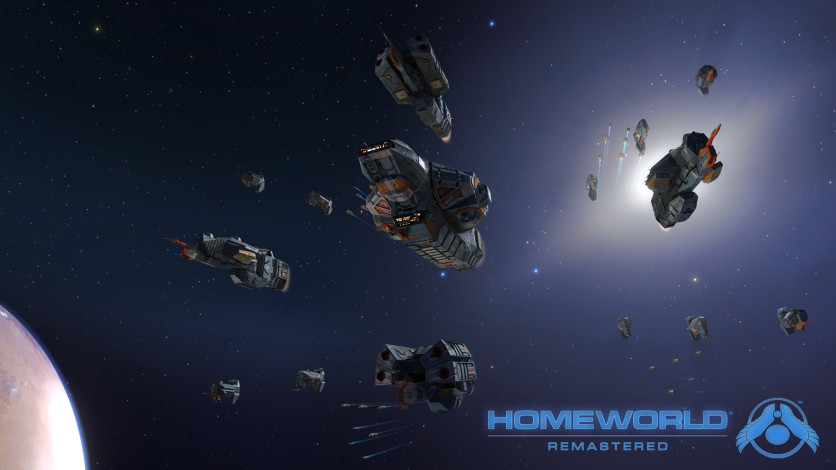 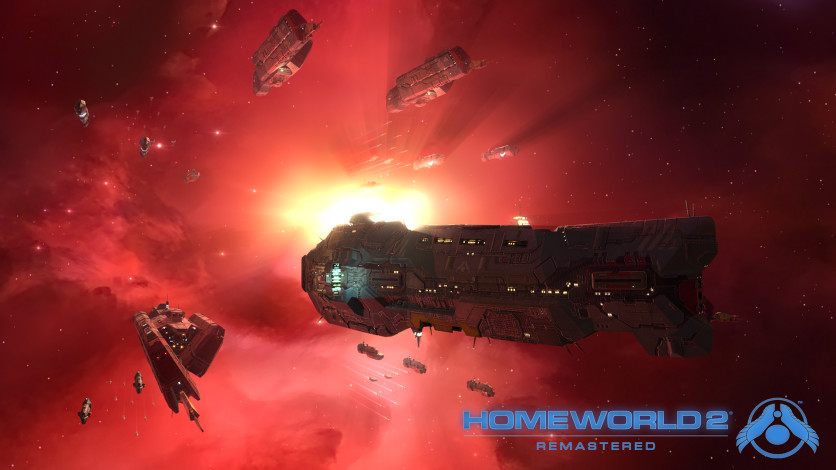 Experience the epic space strategy games that redefined the RTS genre. Control your fleet and build an armada across more than 30 single-player missions. Choose unit types, fleet formations and flight tactics for each strategic situation. Utilize advanced research to construct ships ranging from light fighters to huge carriers and everything in between.

As a free bonus, this collection also includes original, non-remastered versions of Homeworld Classic and Homeworld 2 Classic, preserving the purest form of the original releases with compatibility for modern operating systems.

As a bonus, you will also receive free access to: