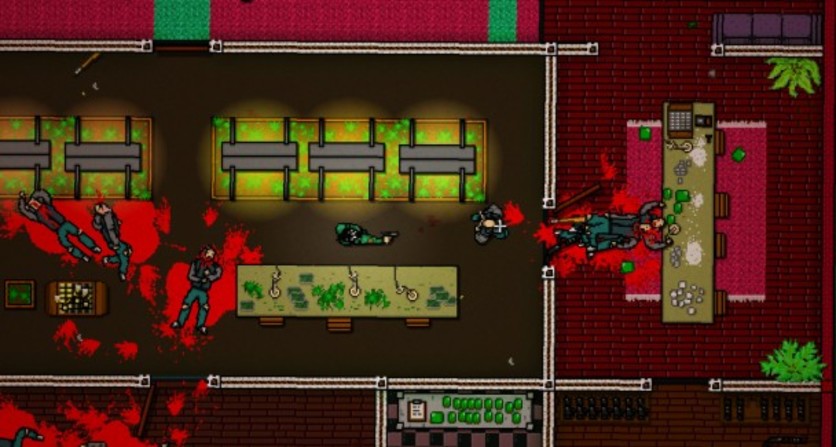 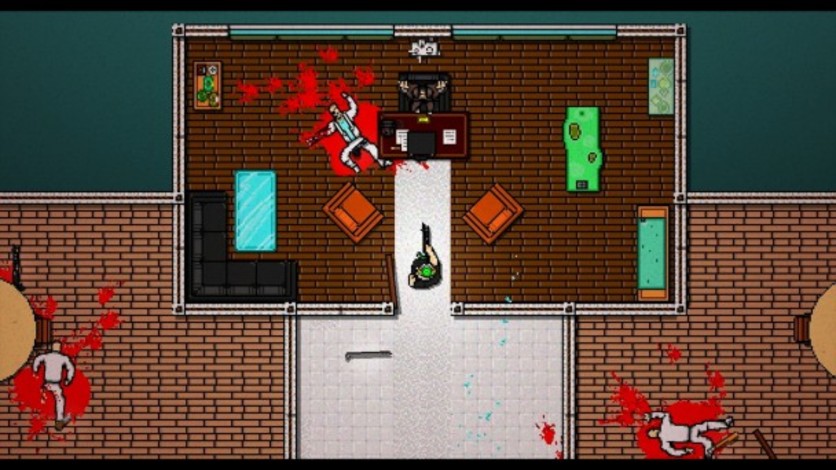 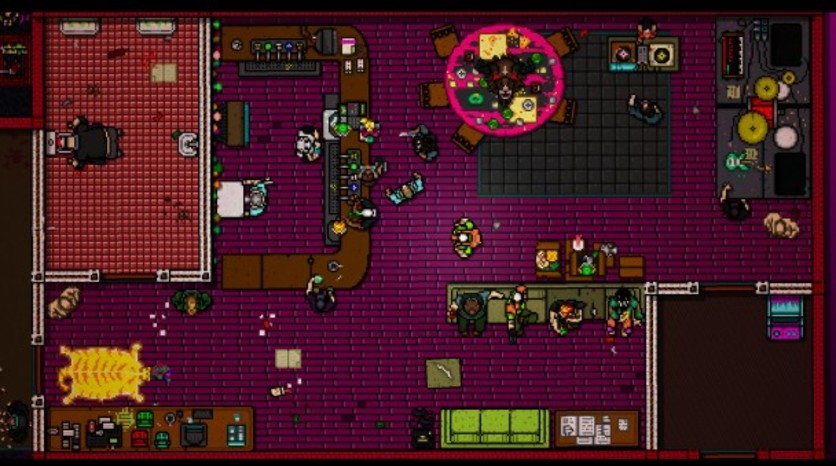 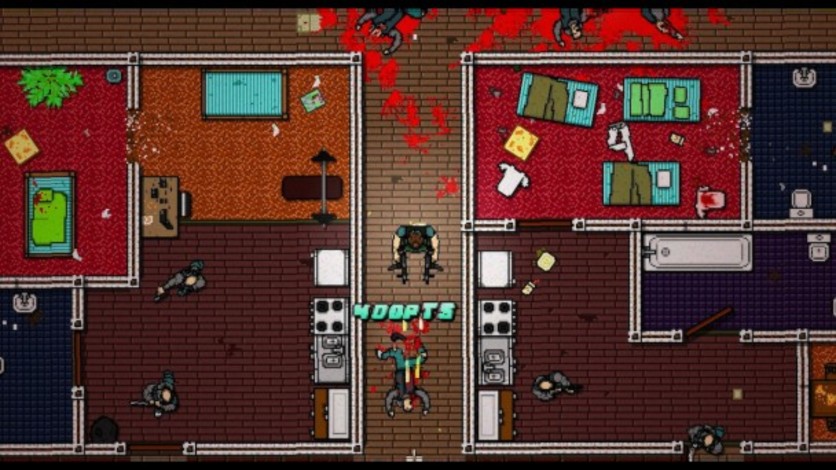 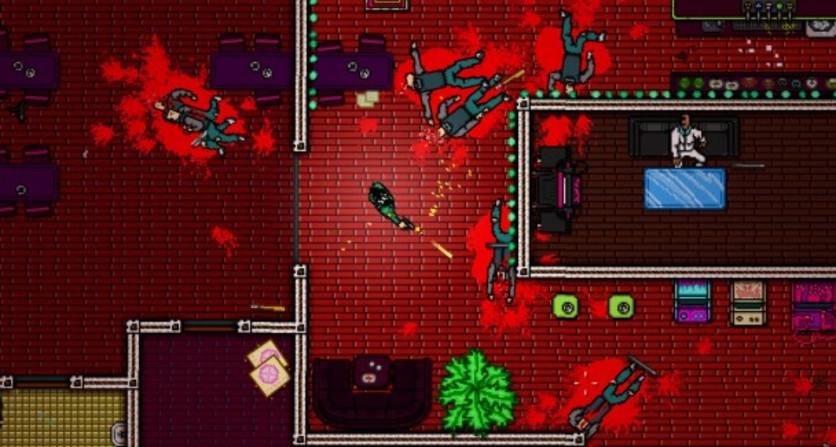 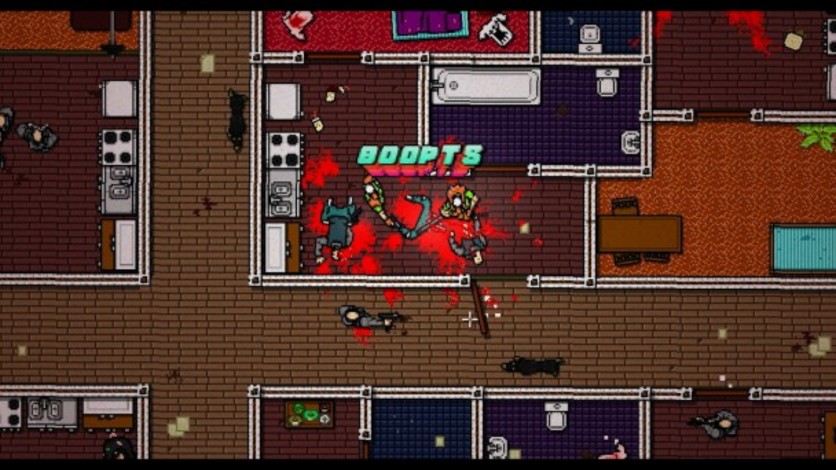 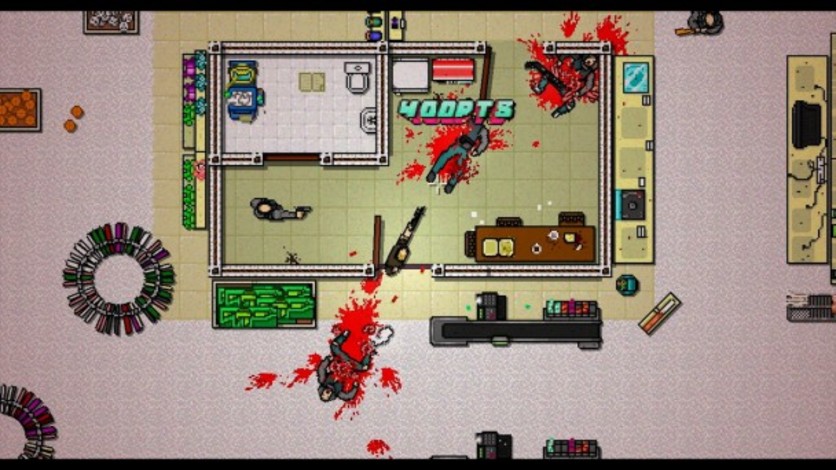 Hotline Miami 2: Wrong Number is the brutal conclusion of the Hotline Miami saga, against a backdrop of violence and revenge for bloodshed in the original game. Follow the paths of several different factions, each with its own questionable methods and doubtful motivations, with unforeseen consequences that are intersecting, as reality is lost amid a haze of neon and violence.

Visceral combat against relentless adversaries introduces new variables, weapons, and methods of execution and requires intense concentration. Let yourself be dominated by the striking colors of an unmistakable visual style, while meticulously annihilating all those who are on your way to discover the reason for every massacre. This is the ultimate and ultimate end.

Attention: Hotline Miami 2: Wrong Number Digital Special Edition does NOT include the complete soundtrack of the game.