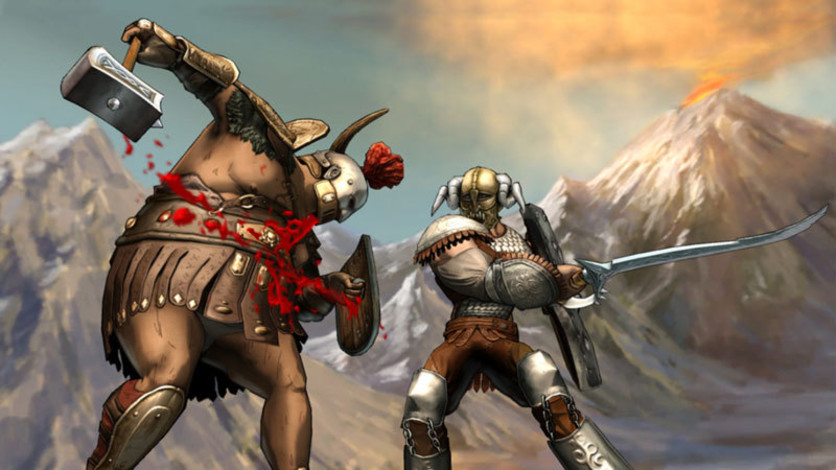 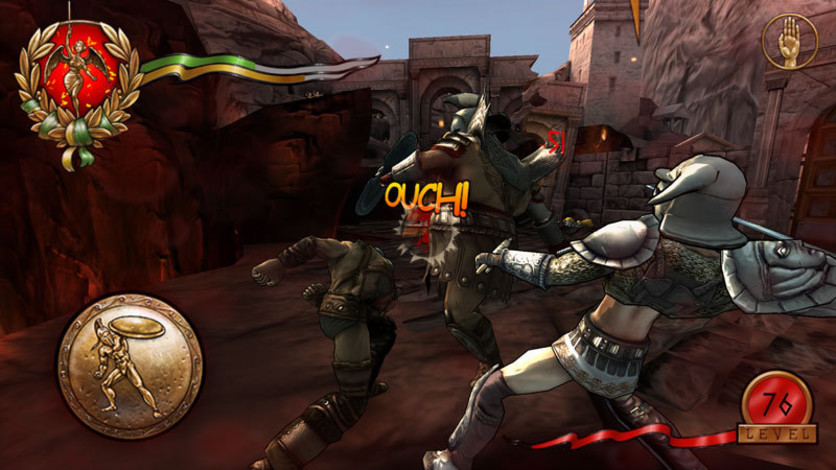 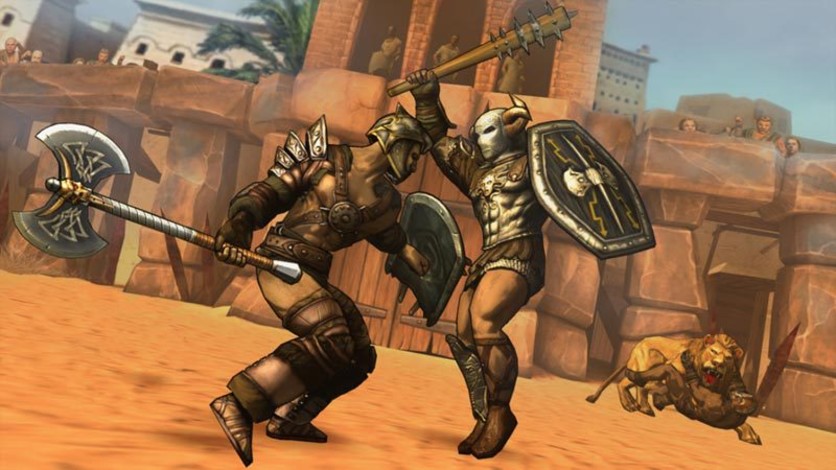 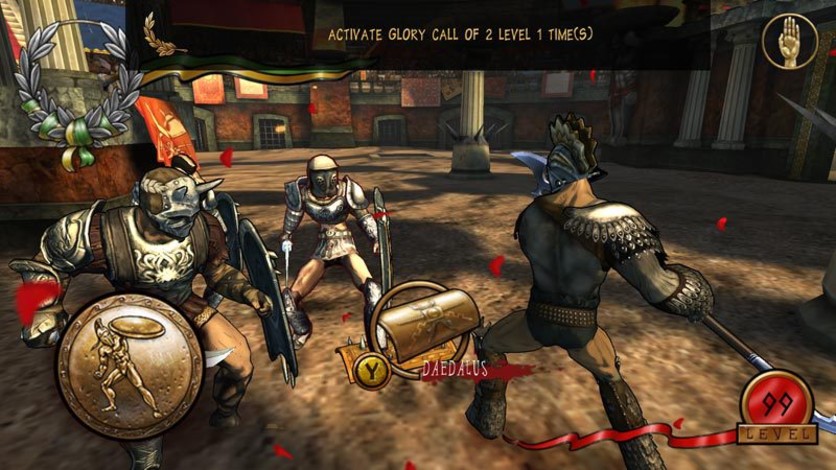 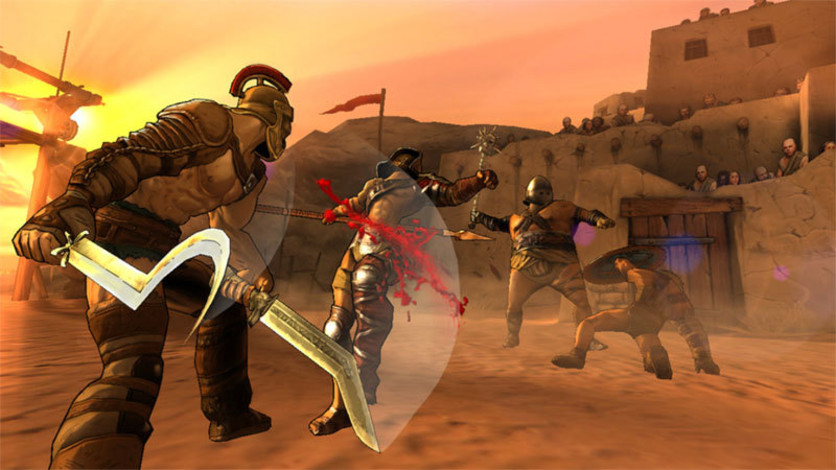 Based on the epic Gladiator movies and games of the past, I,Gladiator brings you the true feeling of gladiatorial combat.

Swords, maces, spears, different fighting styles, power strikes and master combos, multiple foes assaulting you at once, hungry lions just waiting for a kill, insidious traps to avoid and put to your advantage - this game got them all!

Punch them, kick them, hit them, stun them, impale them, dismember them, burn them, destroy them! Be the best gladiator to be cheered for by the romans and their gods alike!

Heed my advice, gladiator... To prevail you would need to be cunning as well as strong, work out a strategy for every level, use arena environment to your advantage, notice and utilize enemy’s weaknesses and last, but not the least, win that spoiled Roman crowd!

You get to enjoy a story of Rufus, a champion of the arena. Rufus is made to be a pawn in the game of blood played between two warring Roman gods. For Rufus to gain control of his own fate and to get revenge, he has to start at the bottom and fight his way through a series of increasingly difficult tournaments in different locations. Never give up and win back your pride!