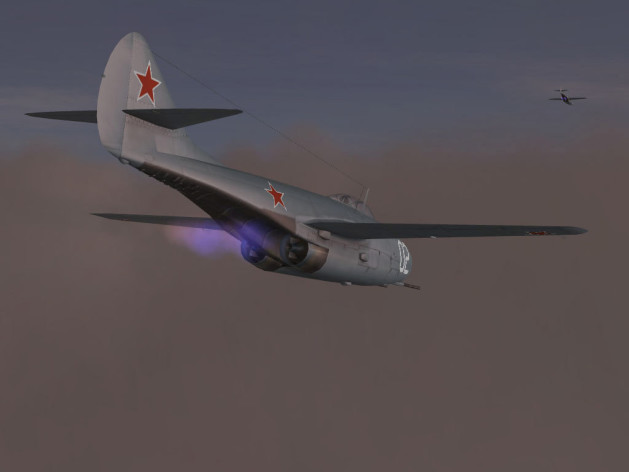 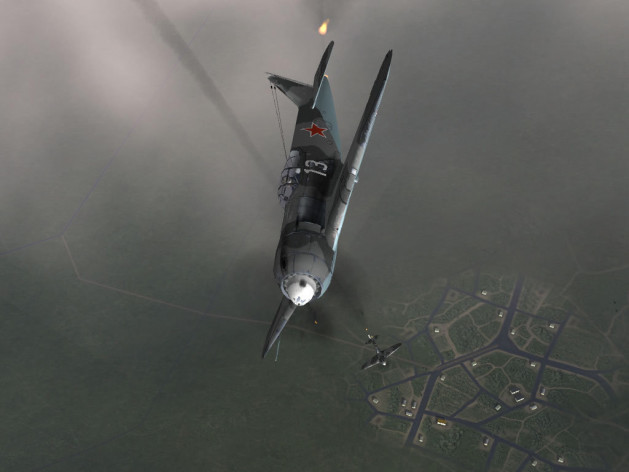 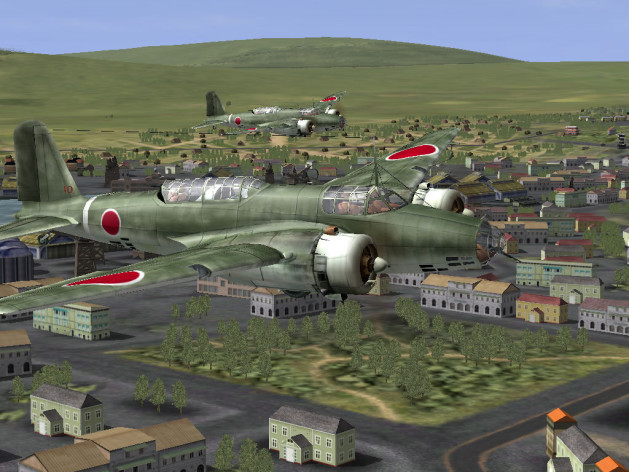 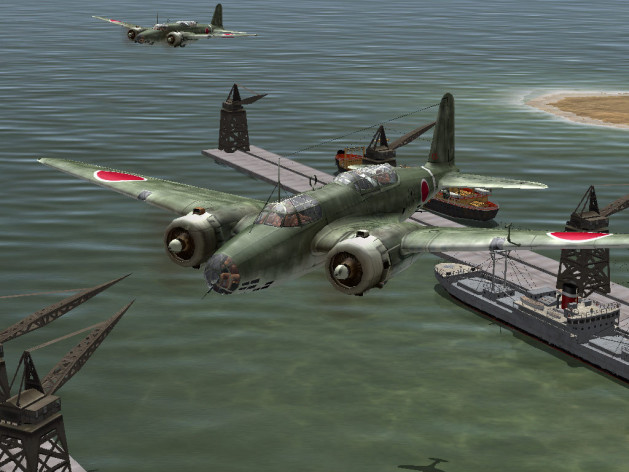 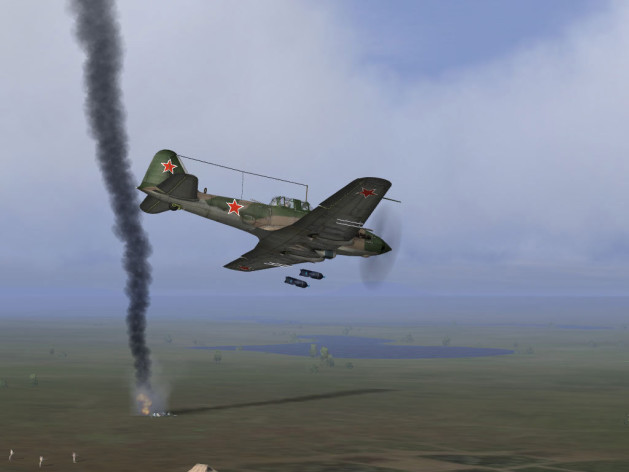 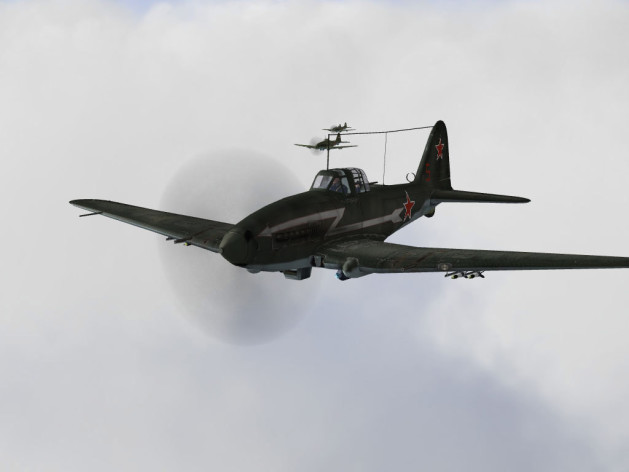 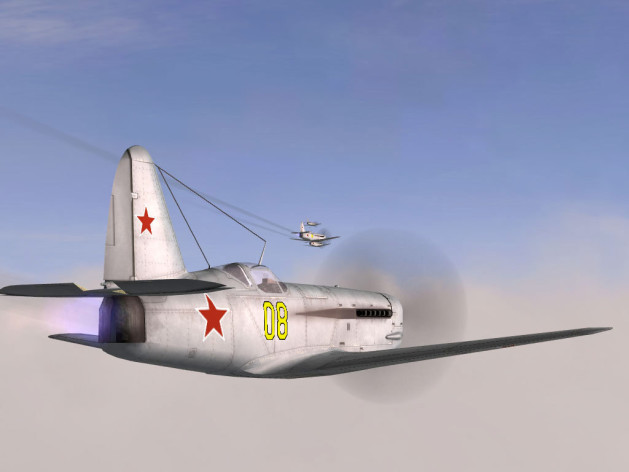 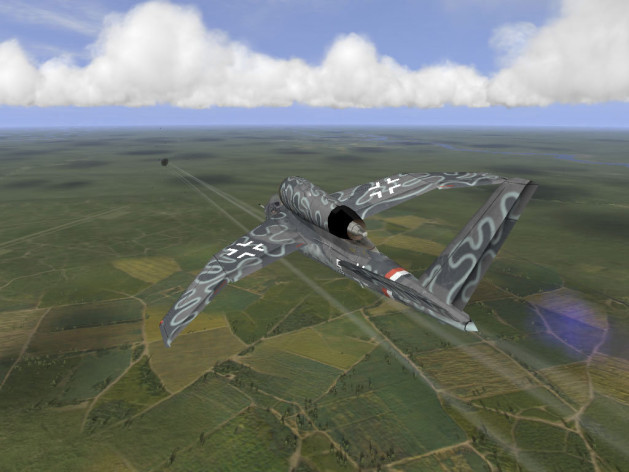 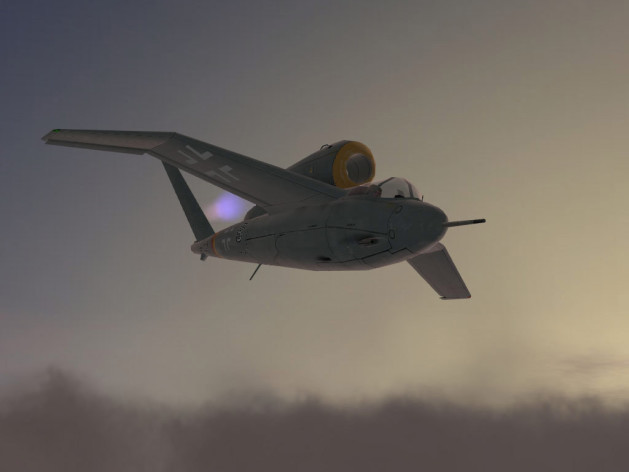 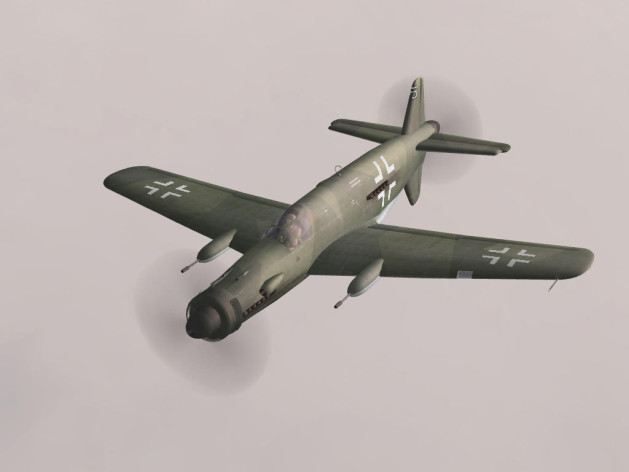 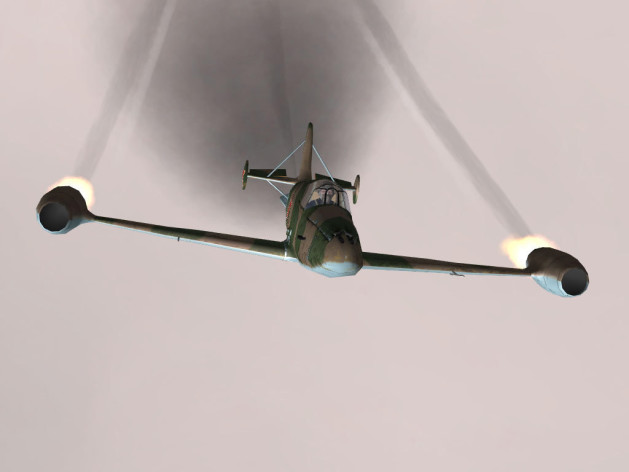 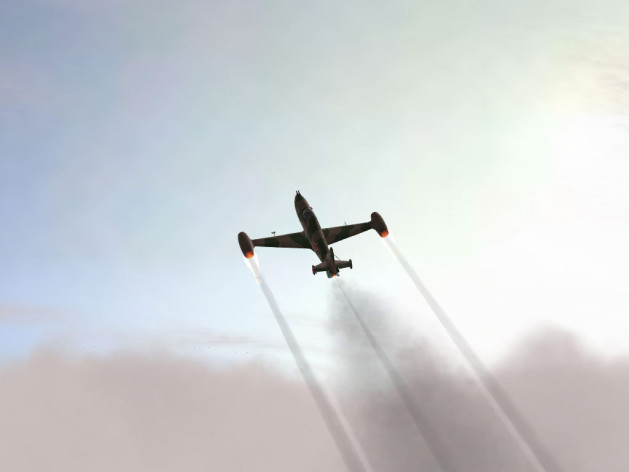 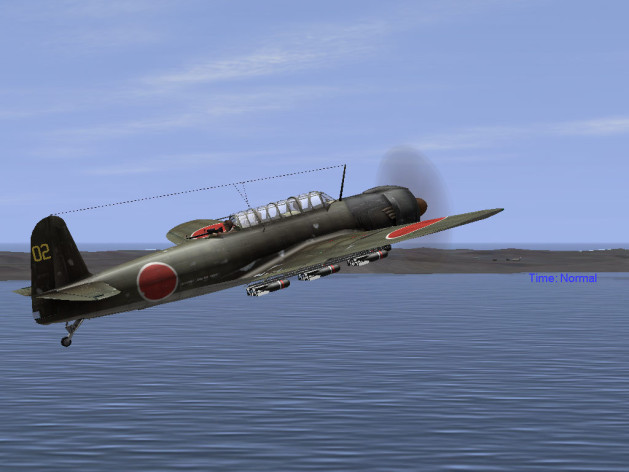 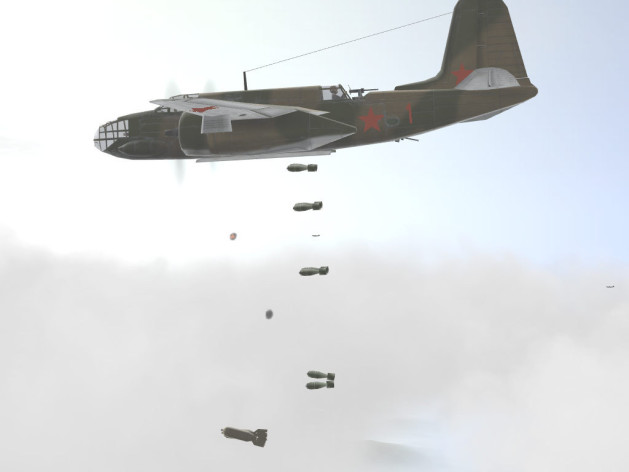 On June 22, 1941, Hitler's German forces attacked Russia's 2,000 mile-long home front and advanced on Moscow. The Russians put up a fierce resistance which finally ground the Nazi war machine to a halt. Vital to the resistance was the Ilyushin Sturmovik, the IL-2. It was an anti-tank aircraft hailed by the Russians. The Russians called it "the flying tank", the Germans called it "Black Death", and you will call it the most exciting and realistic combat flight experience you've ever had.