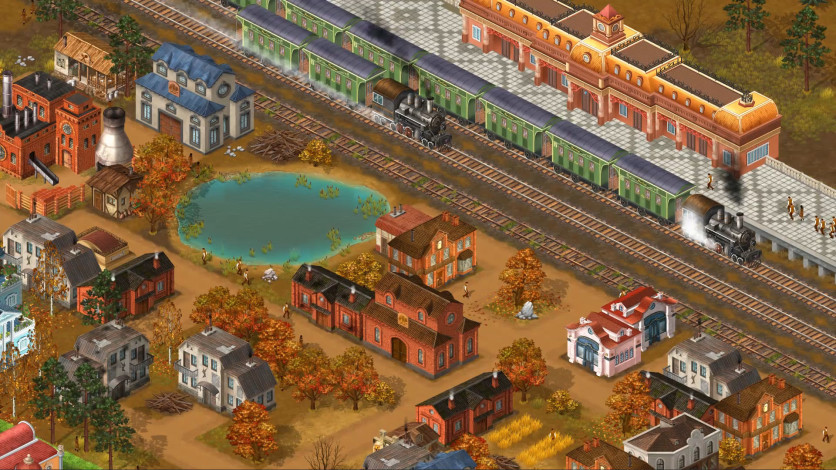 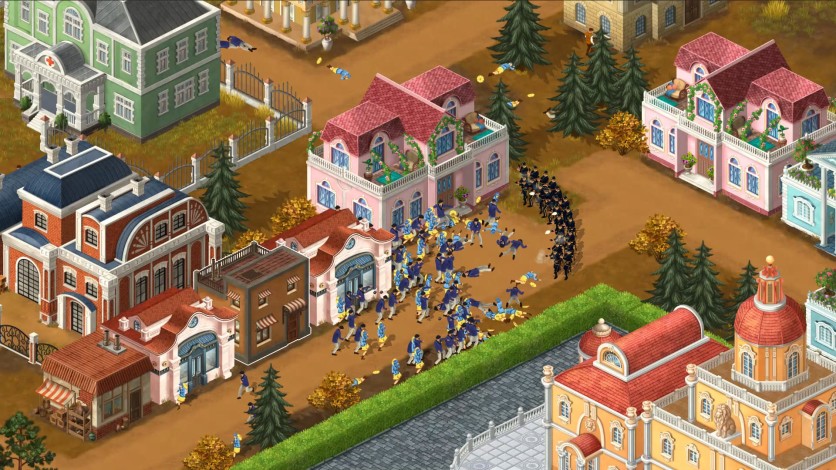 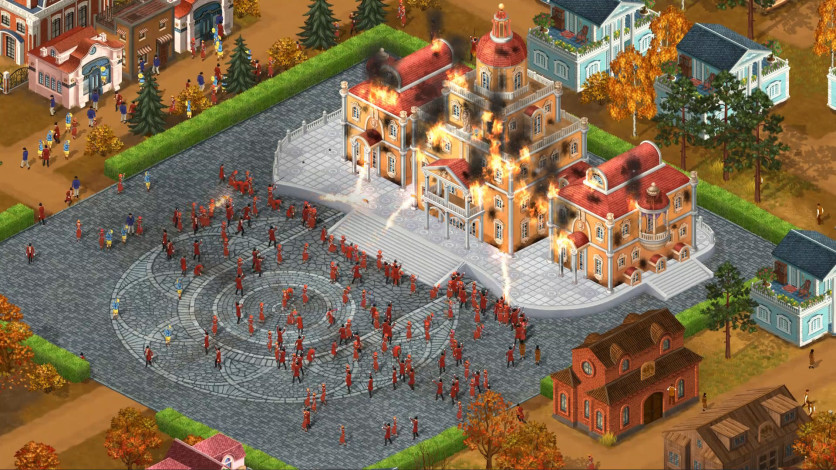 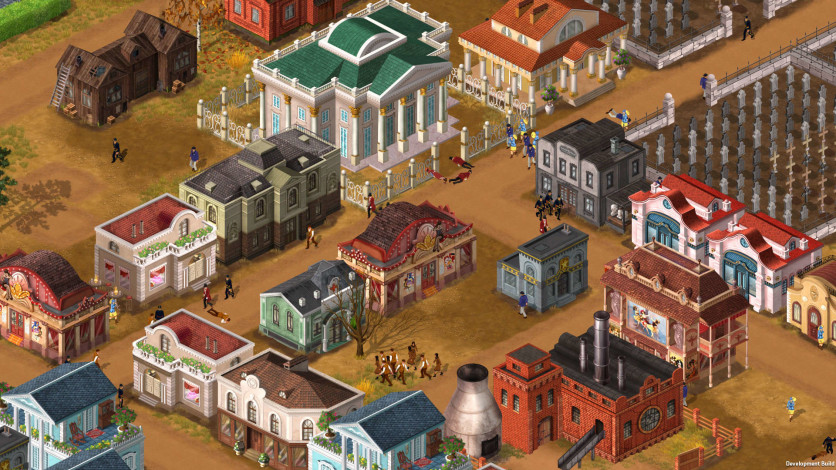 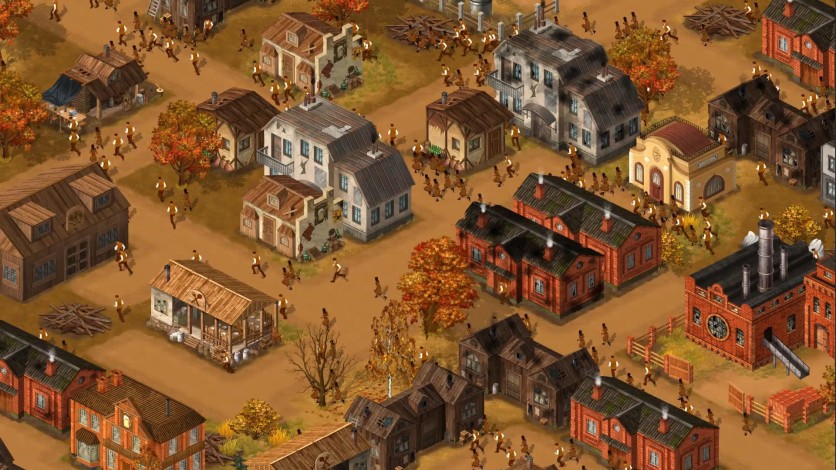 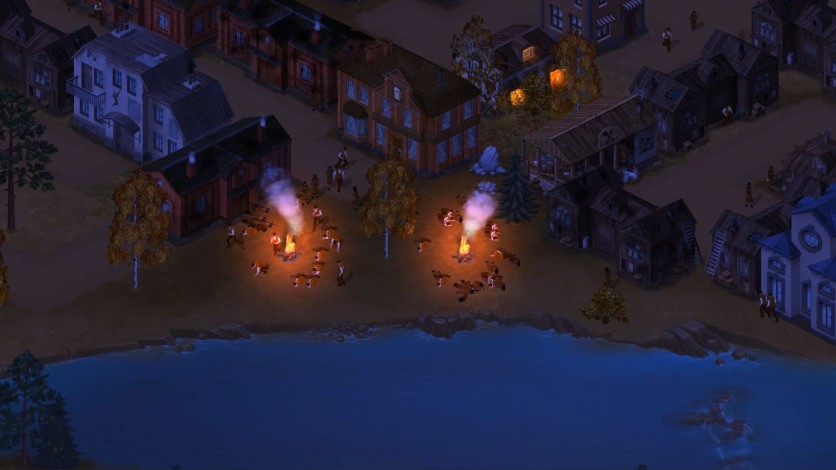 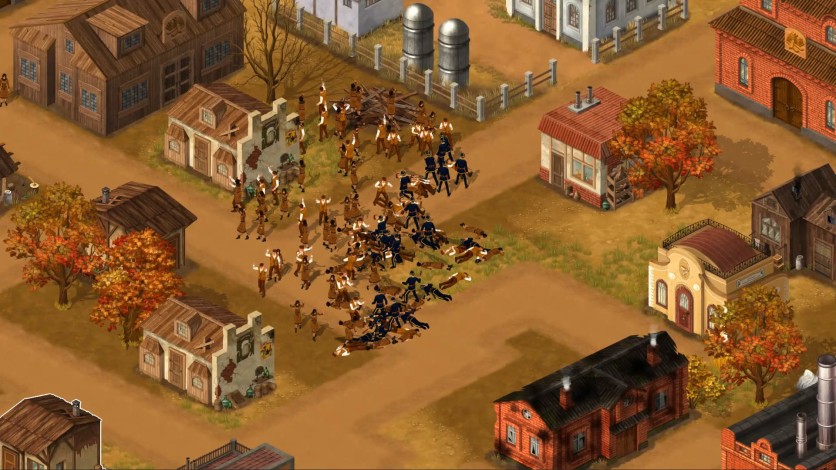 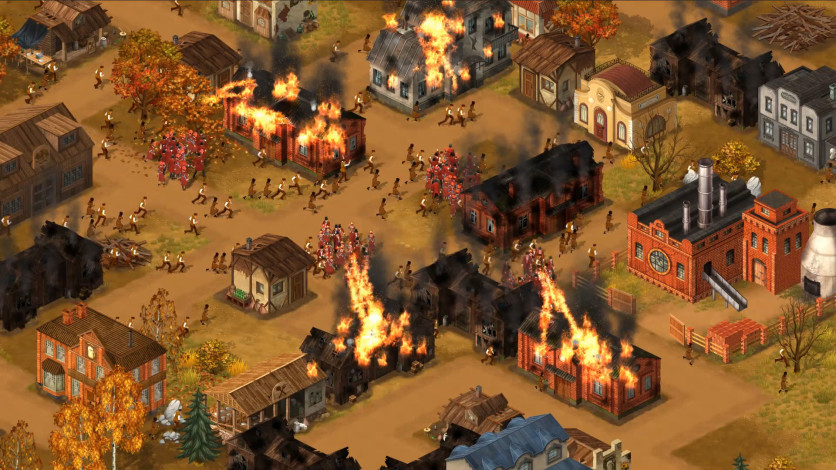 Kapital: Sparks of Revolution is a sandbox city-builder focused on society management. It is a game about crisis and permanent conflict in human society. You will run out of vital resources in times you need them the most. People will protest and riot despite your best efforts to help them. Not everyone will survive.

You’ll have to run a city with limited resources. To balance between people's needs and city development. To deal with angry crowds on the streets. You are the one to shape the future of your people. Just remember - there is no way to make everyone happy.