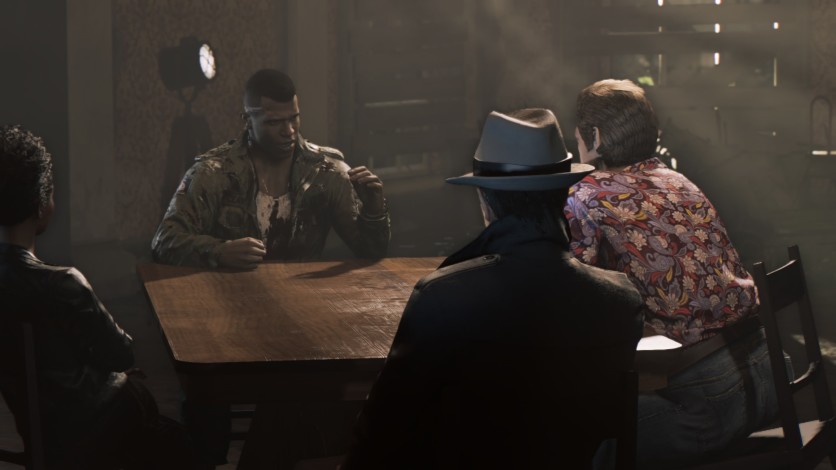 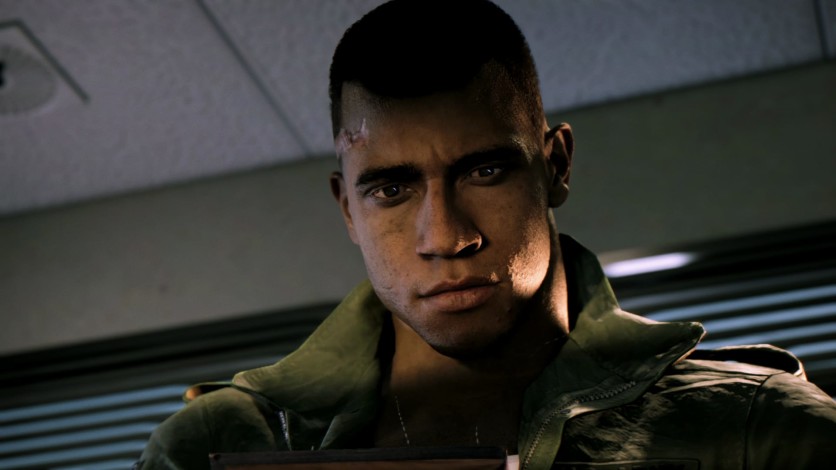 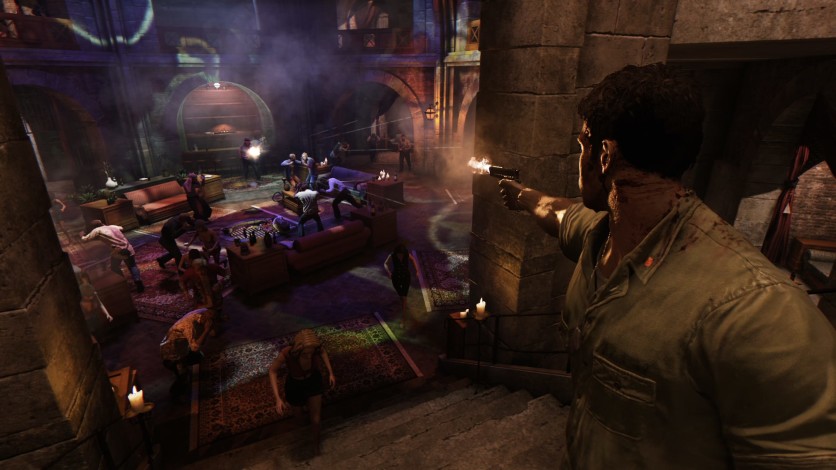 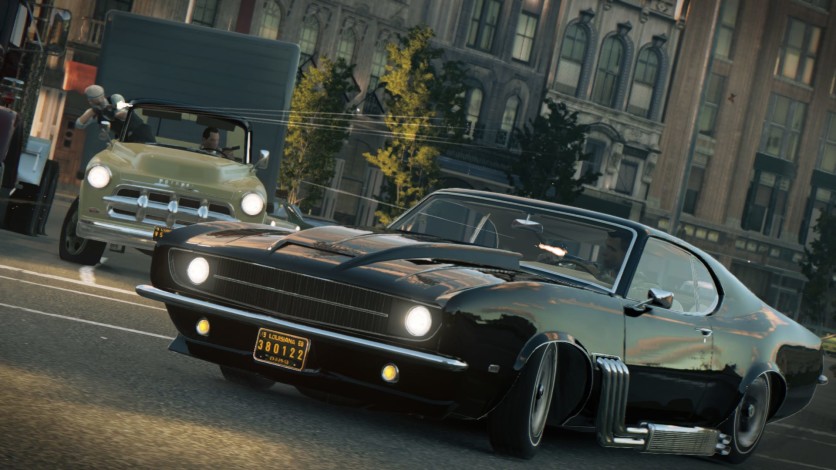 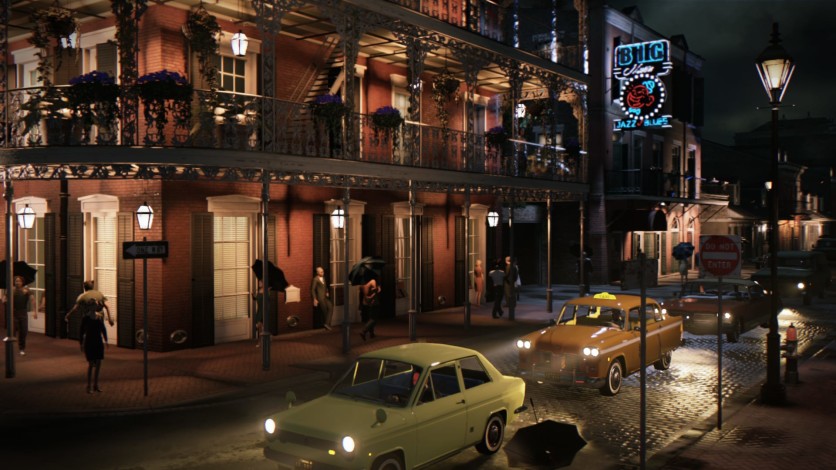 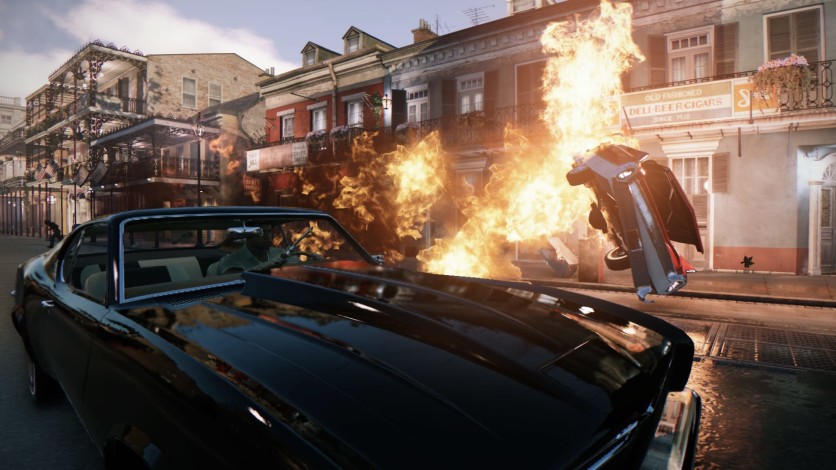 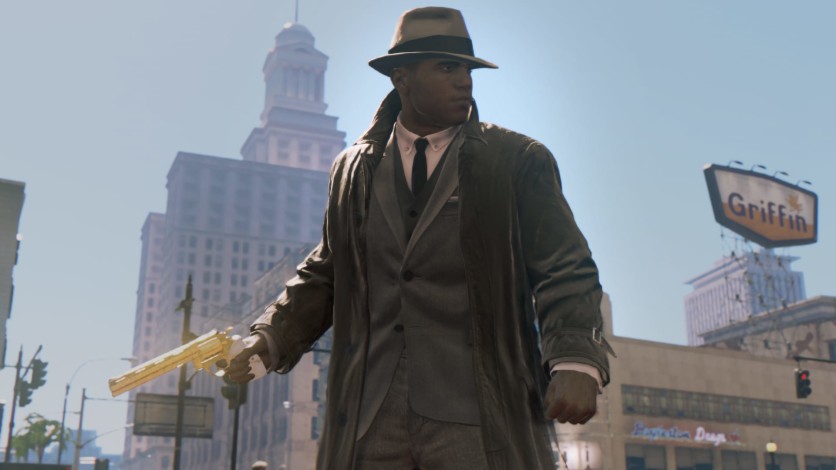 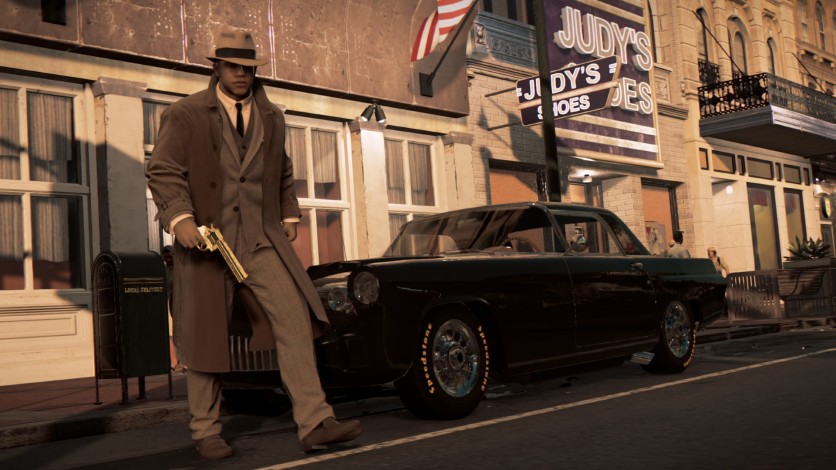 After Lincoln Clay's surrogate family is betrayed and killed by the Italian Mafia, Lincoln builds a new family and blazes a path of revenge.

Part three of the Mafia crime saga - 1968, New Bordeaux, LA. After years of combat in Vietnam, Lincoln Clay knows this truth: family isn’t who you’re born with, it’s who you die for. When his surrogate family is wiped out by the Italian Mafia, Lincoln builds a new family and blazes a path of revenge through the Mafioso responsible.