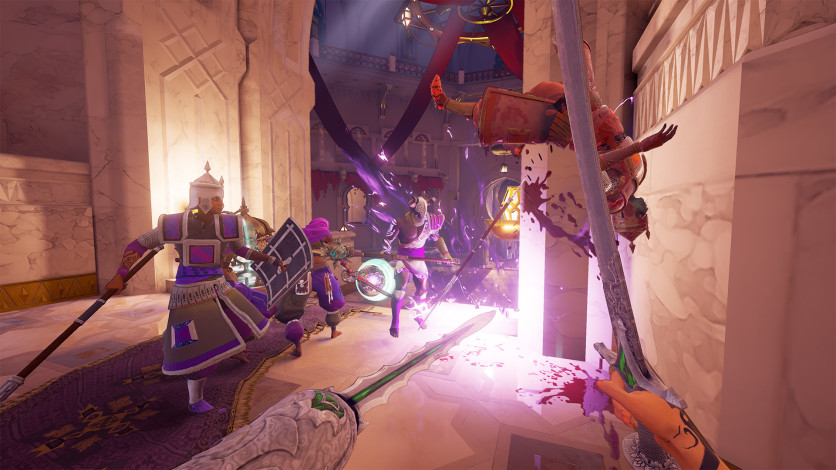 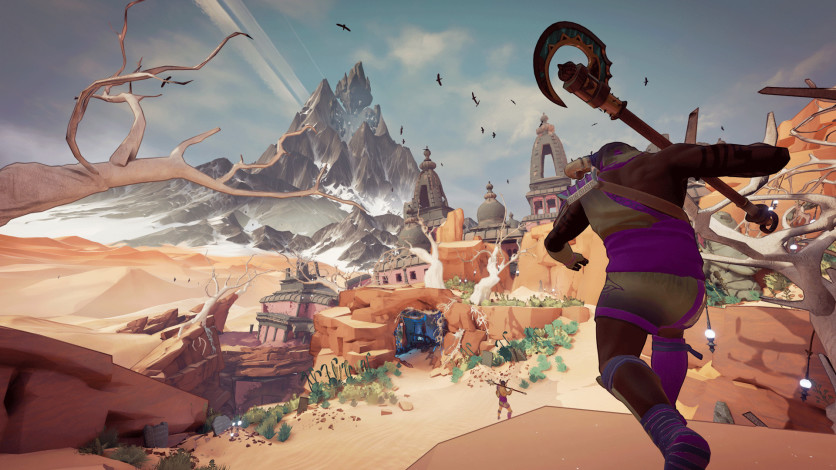 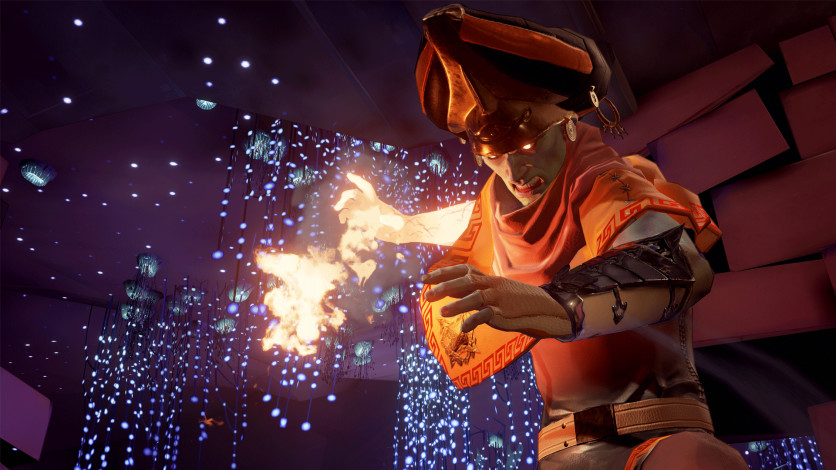 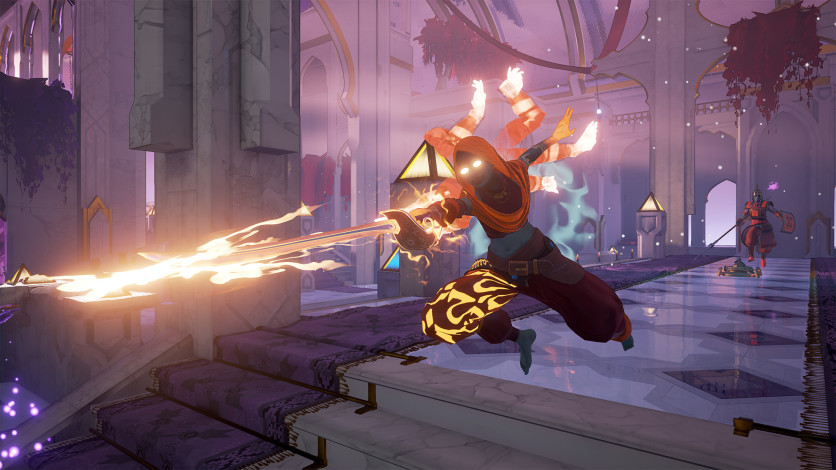 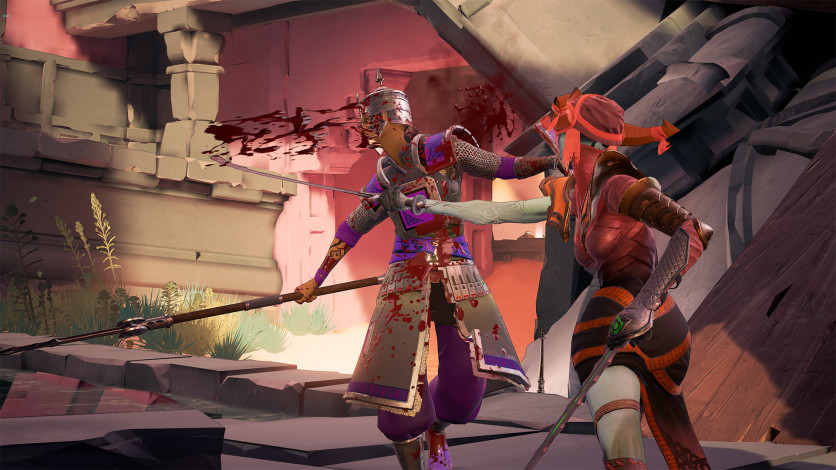 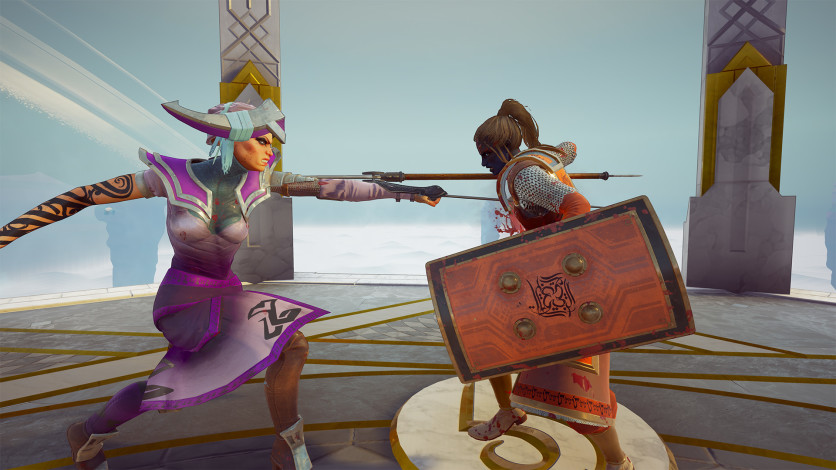 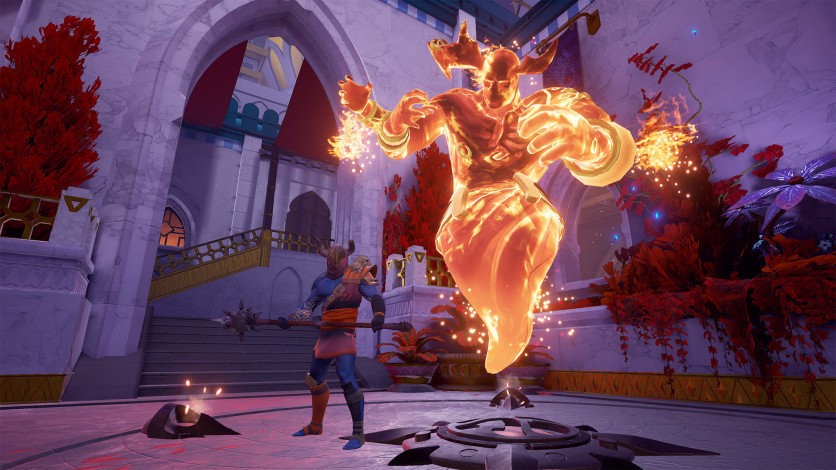 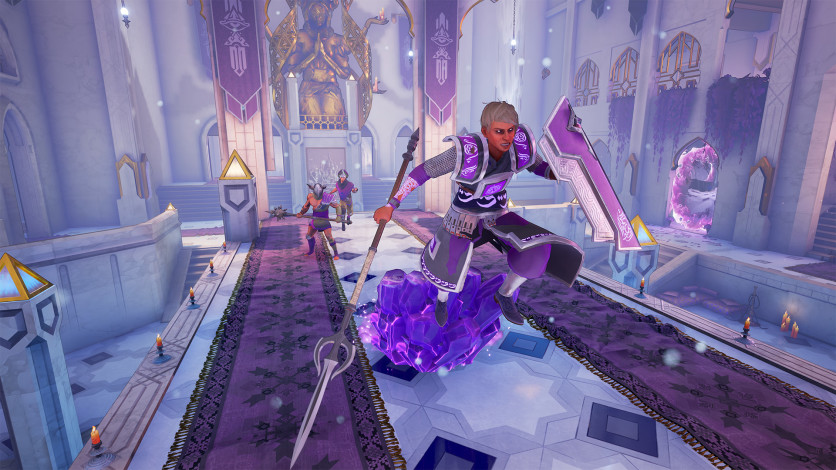 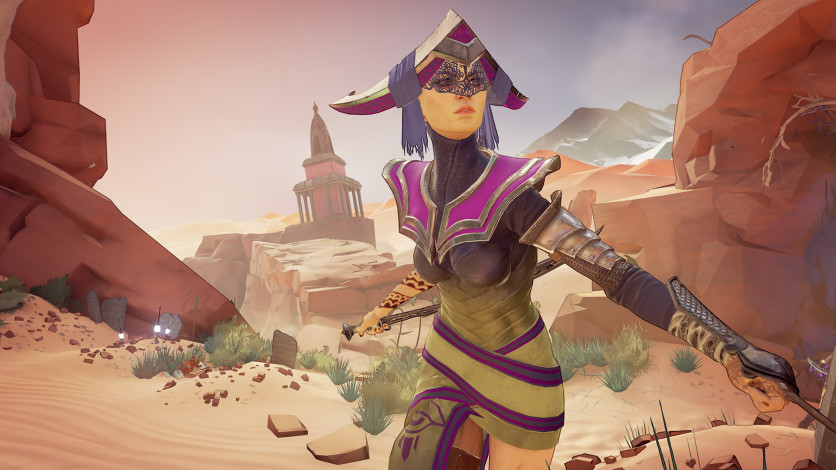 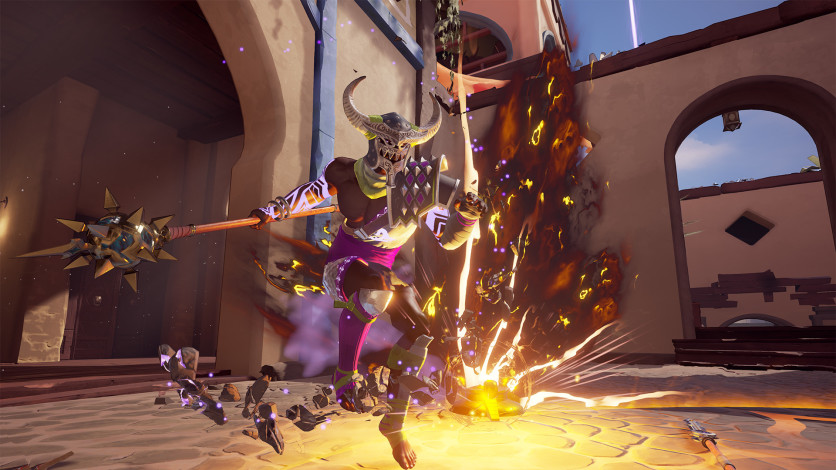 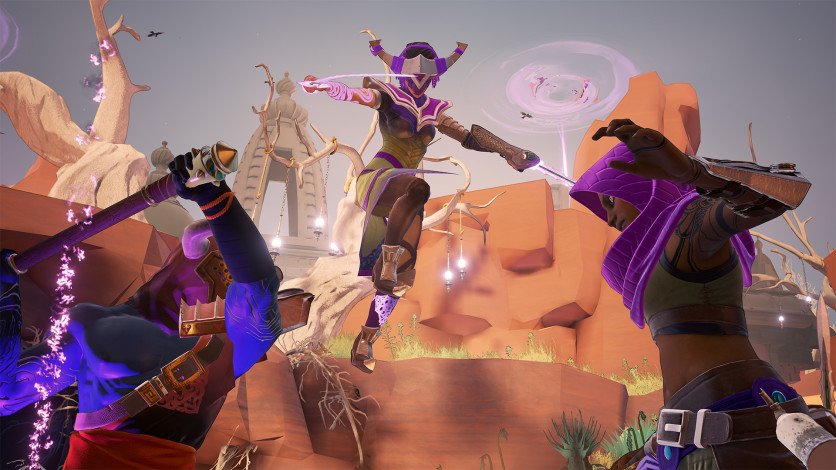 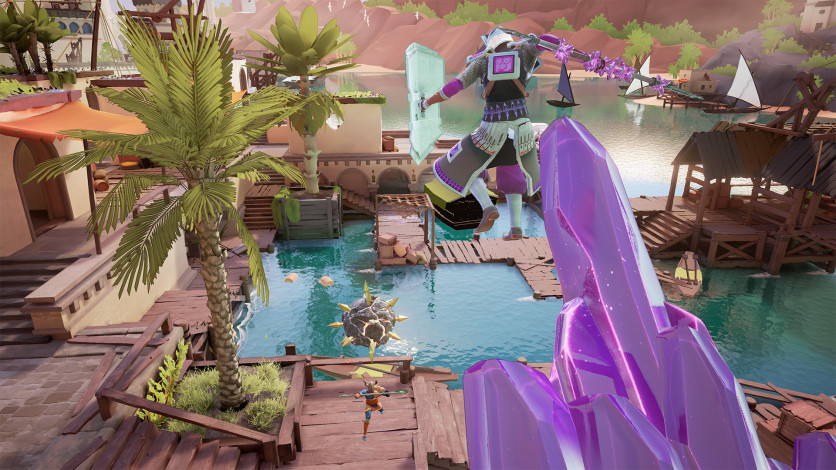 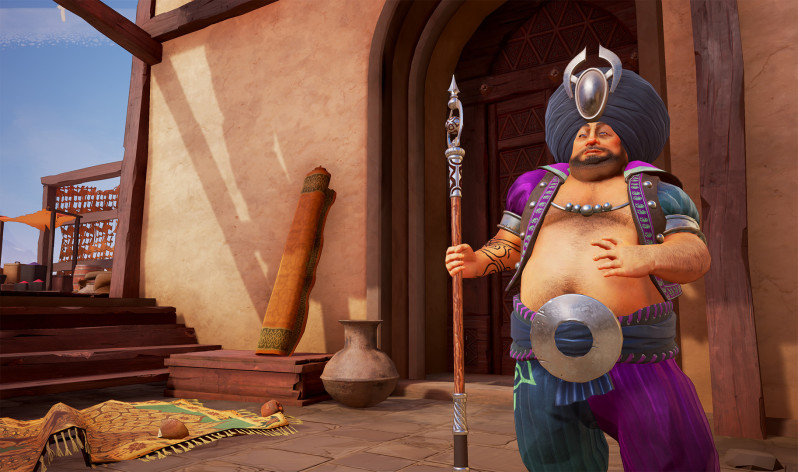 In Mirage: Arcane Warfare, the calm of a strange fantasy world is shattered by ruthless civil war. Warriors armed with steel and magic bring violence and death as they do battle across a fantastical Arabian and Persian-inspired setting of desert sands, market bazaars and grand palaces.

Mirage is a skill-based multiplayer FPS that lets you tear your enemies limb from limb with destructive magic and melee combat. Experiment and find your perfect playstyle between six diverse classes including stealthy assassins, hulking brutes, powerful mages and more. With an unparalleled focus on truly feeling in control of your magic and sword, Mirage demands combat creativity and will challenge you like never before.

From the creators of Chivalry: Medieval Warfare comes a new competitive multiplayer FPS about steel and spells. Exchange-based combat expands from close quarters melee to ranged magic attacks, providing an endless variety of tactical choices, yet instant fun and familiarity for FPS fans.